Nine months after releasing their album, Map of the Soul: 7, BTS came back last night with their newest album, BE. The album also comes three months after the release of the group’s massive No.1 hit, “Dynamite.”

The K-Pop septet originally teased BE during a livestream in late July, but there were very little details as to what was to come. All we knew was that BTS would 100 percent take over this project themselves; each member held a specific role in curating this album and they would take charge of everything from the tracklist to creating the album’s visuals, as well directing the title track’s music video.

BE takes a dive into what life has been like throughout 2020. When the Coronavirus pandemic hit the entire world, life paused for everyone, BTS included. Due to COVID-19, the group cancelled their Seoul tour dates for their Map of the Soul world tour and postponed their dates in North America, Europe and Japan. But with touring being put on pause, this allowed them time to really dive into making this album personal, for both themselves and ARMY.

The title track, “Life Goes On,” highlights those feelings of frustration as the world practically hit the pause button, but time kept moving forward. On the other hand, BTS try to hold onto feelings of hope and positivity by saying that “light will rise again,” because as they have zero control of what’s going on right now, they know that things will get better soon.

The song’s music video takes those lyrics and brings them to life, showing the members at home, spending time with each other and watching the news as this year began to unfold. In addition, we see V driving on the road as he passes by the Jamil Olympic Stadium, where BTS have performed several times.

The video’s final shots transition from their home setting to them performing on a stage, with lights lighting up every seat to represent their fans and their hopes to see them in person soon.

Additionally, the group announced a special ARMY version of the music video, set to come out on December 30, and asked for ARMY to participate by sending in video clips of how they express “Life Goes On” in their own way.

The rest of the album follows suit in being candid and honest about what BTS have felt throughout the year, and also expressed what others may have felt too.

BE‘s first unit song, “Fly to My Room,” has Suga, J-Hope, Jimin and V reflecting on when they would travel, but now feel confined to their rooms and want nothing more than to leave and experience those free feelings again.

“Blue & Grey” makes its mark as the more melancholic track of the album, depicting feelings of loneliness and sadness and not feeling like themselves at the moment.

“Skit” is BTS’s first non-music track since Love Yourself: Her‘s release in 2017; the purpose of the skits are to just have BTS talking amongst themselves about certain happenings or events. This skit in particular has the members talking after they found out that “Dynamite” reached No.1 on the Billboard Hot 100 chart on Jungkook’s birthday.

“Telepathy” feels like a conversation between BTS and ARMY; the members check in to see how the listener is doing, and say that they will always be there for them no matter the distance.

“Dis-ease” brings a more hip-hop feel to the album, and while it is very upbeat, it discusses feelings of anxiety and uncertainty that they have felt throughout the year; at the same time, it acknowledges how the group managed to keep themselves working and busy.

The second unit song, “Stay,” includes RM, Jin and Jungkook singing about that want to be around ARMY again and performing for them, but like “Telepathy,” they express that even if they are far apart, BTS and ARMY will always be together.

BE concludes with “Dynamite,” which RM said has the same roots as “Life Goes On,” so it serves as the “firework finale” to the album.

I’m the resident BTS fan here, so of course I have a lot of love for this group because they mean so much to me. As I’ve stated in previous pieces, the work that BTS have put in made this release much more personal than those of theirs in the past. By taking on specific roles and curating this album to make it something that they knew that ARMY would love, it ultimately feels like a warm, comforting hug that everyone needs right now.

I also feel like this album has a bit of everything for everybody; the songs featured range from alternative hip-hop to having elements of EDM and colorful disco music, as well as those tracks with slower, more emotional melodies. If you aren’t a fan of BTS [yet], I think BE would be a great place for you to start.

BTS will also be performing “Life Goes On” at this year’s American Music Awards, taking place this Sunday, November 22 at 8PM EST/5PM PST on ABC.

Arecibo Observatory to Close Its Giant Eye on the Sky

Is Bitcoin Too Volatile To Be A Store Of Value? – Vulcan Post 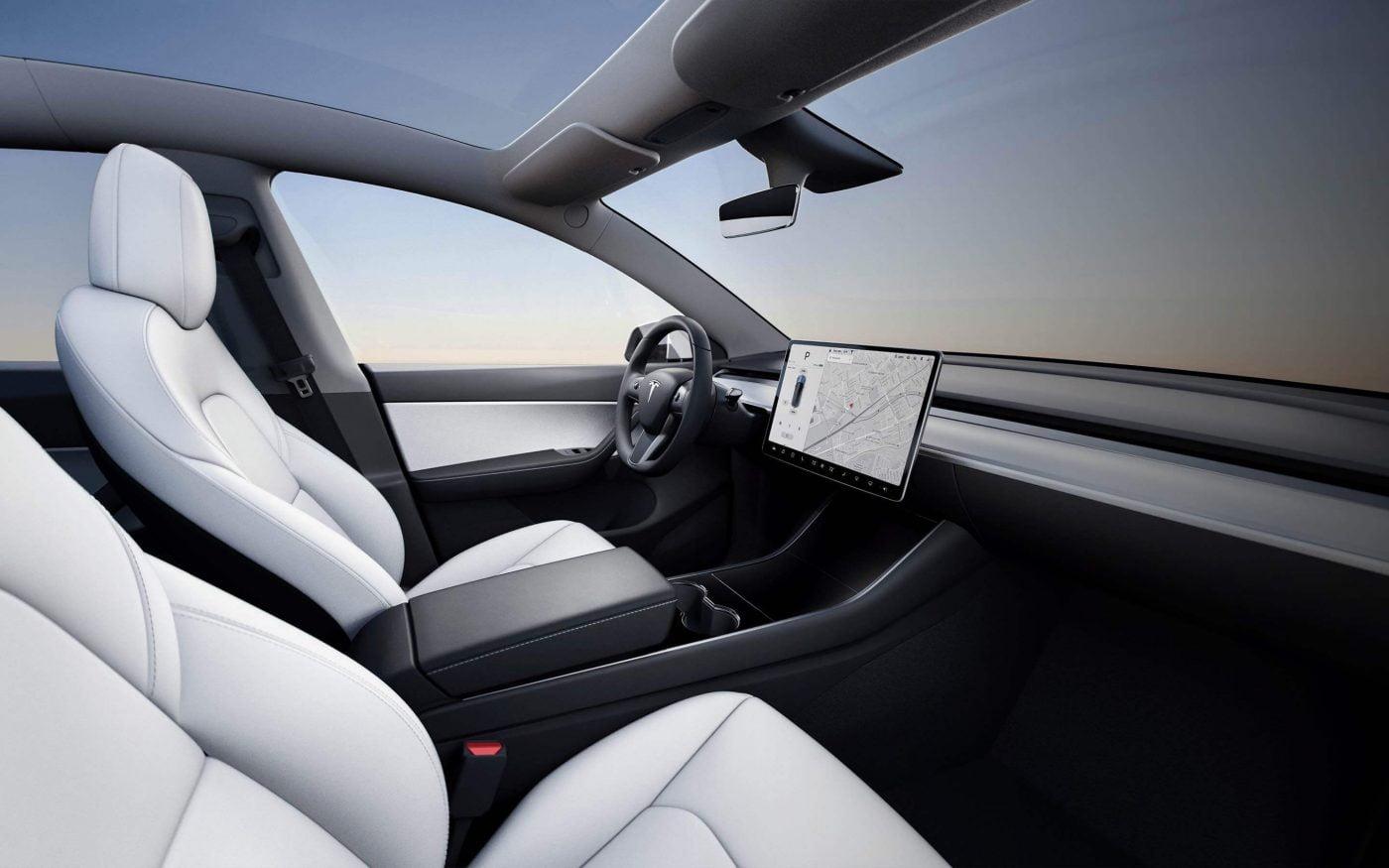 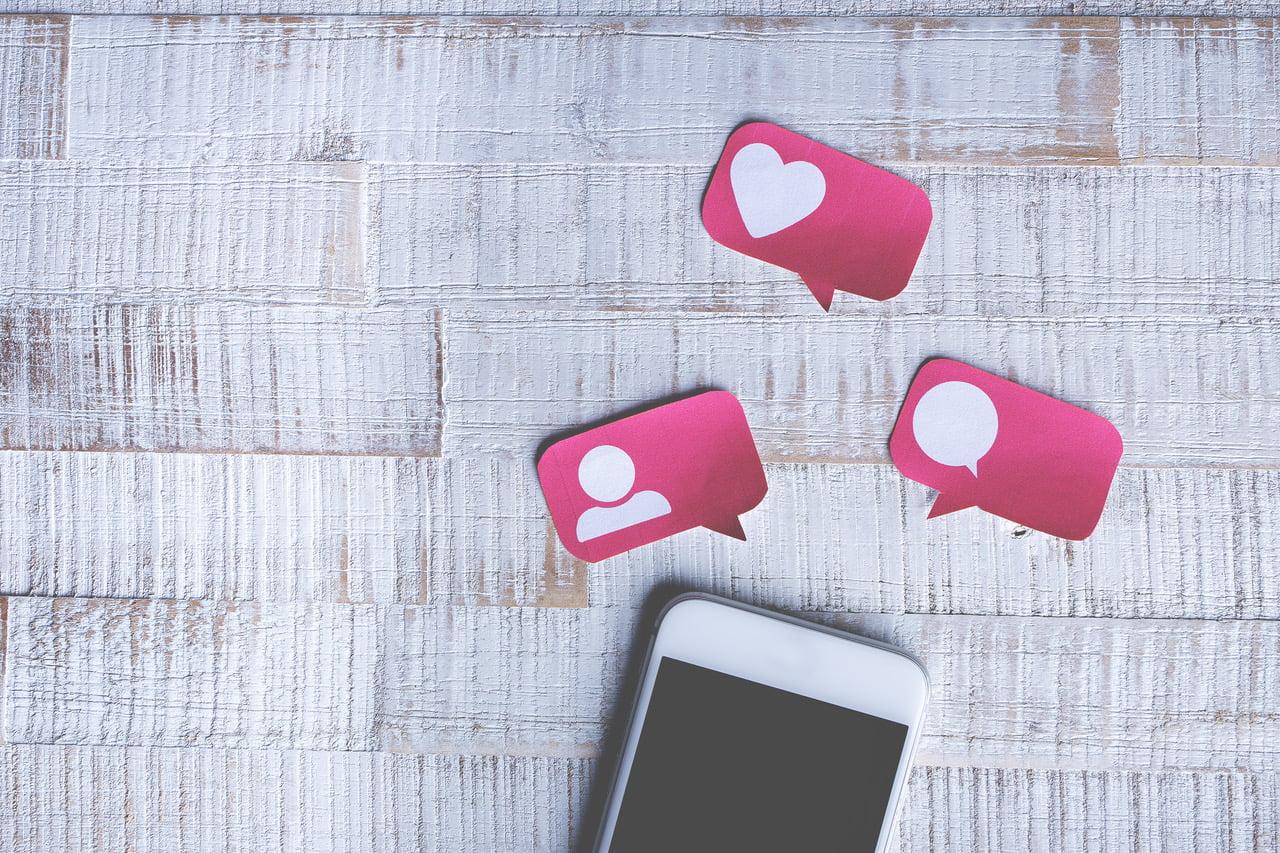