The platform was envisioned by Samuel W. Wolfson High students, a high school in Jacksonville, to change how individuals with different political views engage in online conversations. Perspective has already assembled a team of experienced software developers, mentors, and a board of directors.

Perspective aims to revolutionize the social media industry by providing a place for politically minded individuals to discuss ideas, no matter their professional background. To achieve a civilized debate, anti-echo chamber algorithms will be used to increase social and political bi-partisanship.

The platform founders believe that by providing users with a means not only to have their voices heard but also to engage in debate, Perspective could help fight the political polarization that has characterized the United States and other countries in recent times.

While the beta version is only available to an exclusive group of testers at this time, the team is expecting to open it for public testing within the next month. In a similar manner, the team will be expanding as the startup aims to raise additional funding via a seed round.

So far, Perspective Inc. has raised $120k in funding from friends and family to make the platform a reality. With the team being interviewed by the Thiel Foundation, the startup could be joining the prestigious tech incubator in the near future.

With mainstream social media networks like Facebook and Twitter finding it harder to handle the moderation of political debate and misinformation, the need for a platform specifically designed for the politically inclined has been especially evident. This polarization hasn’t only made it harder for these companies to operate under increased pressure but also to reach consensus when it comes to efforts related to vaccination, immigration, abortion, and mode.

While alternative platforms like Parlor have aimed to serve as bastions of free speech and political discussion, they have failed to promote bipartisan collaboration by only attracting members of one political spectrum, increasing the potential adoption of the bipartisan social media platform created by the young entrepreneurs.

Surfers Are Trading Natural Waves For Artificial Ones In Waco, Texas

To Some, Lifestyle Choices Play A Bigger Role In Car Ownership Than Financial Cost 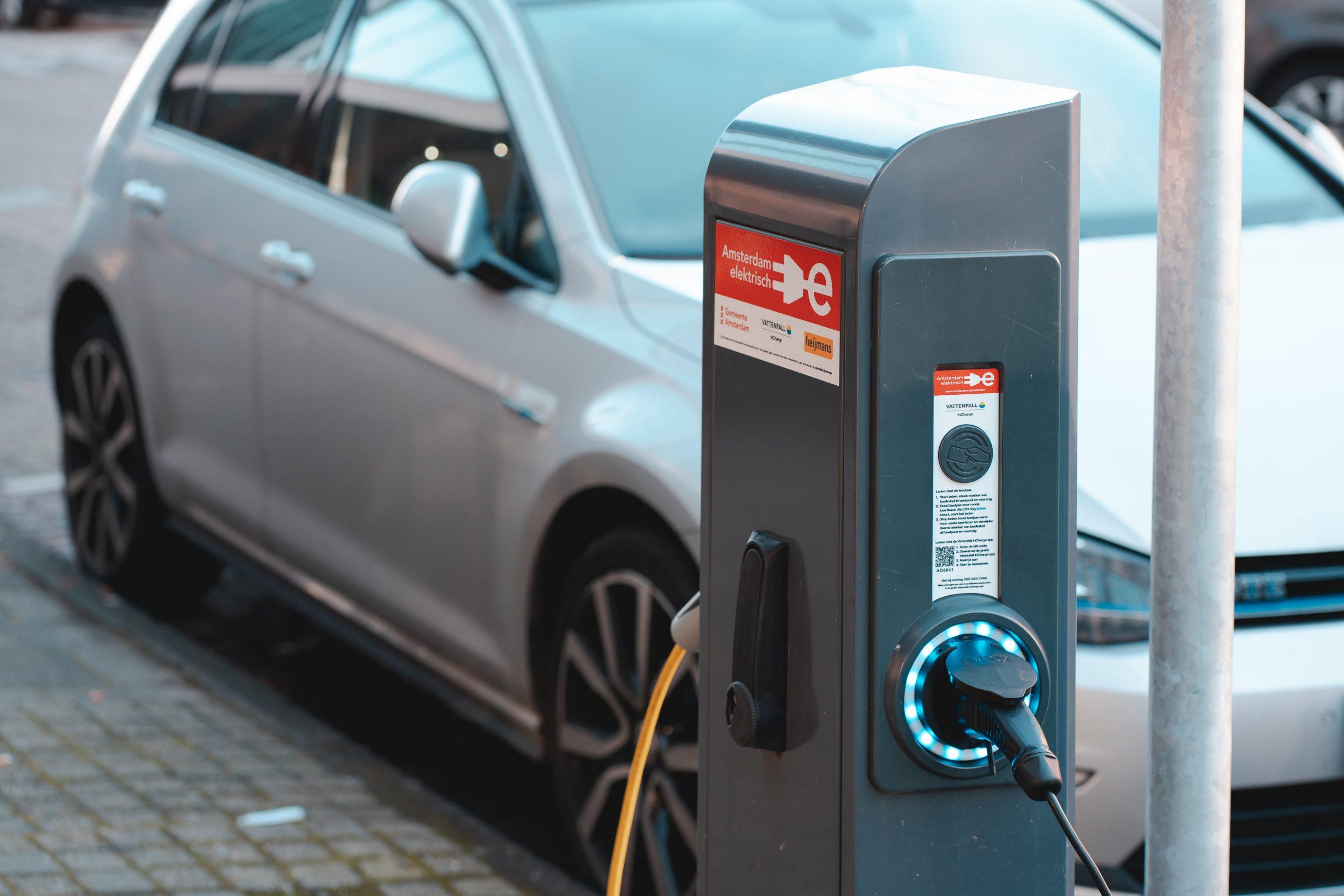