NanoCellect Biomedical, a biotech startup based in San Diego, has raised $20 million in Series D funding to boost cellular discoveries.

The startup, which is one of the leading providers of microfluidic cell sorting solutions, had raised $15 million in Series C funding at the start of 2021. That round was led by Vertical Venture Partners and saw the participation of existing investors like Agilent, Illumina Ventures, and FusionX Ventures.

The $20 million Series D funding round was led by Warburg Pincus with participation from new and existing investors. This funding will allow the startup to accelerate its commercial growth plans, fulfill future new product development goals, and expand the commercial market for the proprietary platform. Managing Director of Vertical Venture Partners Paul Conley referred to the firm’s decision to back the startup by stating:

“Since NanoCellect delivered their first WOLF systems in 2017, the company has rapidly expanded global installations while sustaining impressive customer satisfaction with its differentiated WOLF system, which validated our conviction in leading NanoCellect’s Series C Round.”

NanoCellect was established with the main goal to be a pioneer in solution development and commercialization of cell sorting and analysis based on microfluidic technology. Since then, the startup has offered breakthrough solutions that make cell analysis and sorting technology portable, easy to use, and affordable. Chris Neary, CEO of NanoCellect, referred to the mission by saying:

“The past 18 months have been challenging given the ongoing pandemic, but our WOLF Pack completed the development and launch of our new WOLF G2 platform, added new international distribution partners, and nearly doubled our global installations. Our ongoing success and strong product pipeline added prominent new investors along with our existing investors allowing us to secure the resources to execute on our growth plans.”

NanoCellect’s patented WOLF platform is being used in scientific research on single-cell genomes, antibodies, gene samples, and plant/animal genomes, all areas of increasing interest in the healthcare industry. The biotech startup believes that improving research in these key areas can boost the development of treatment for diseases that so far have eluded a therapeutic approach. 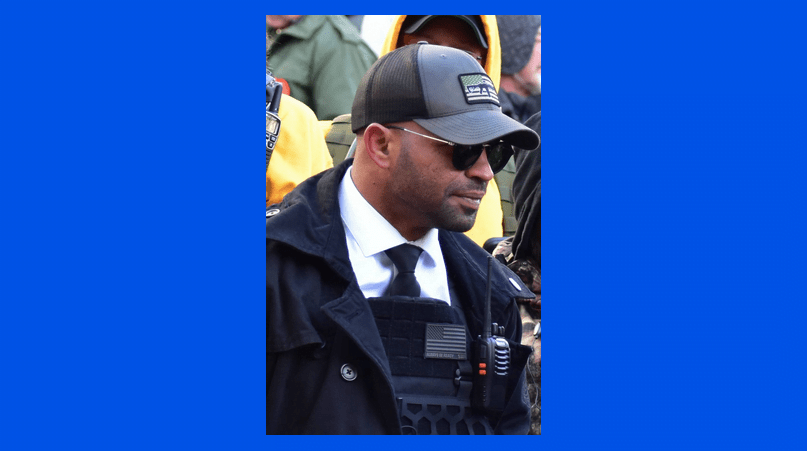 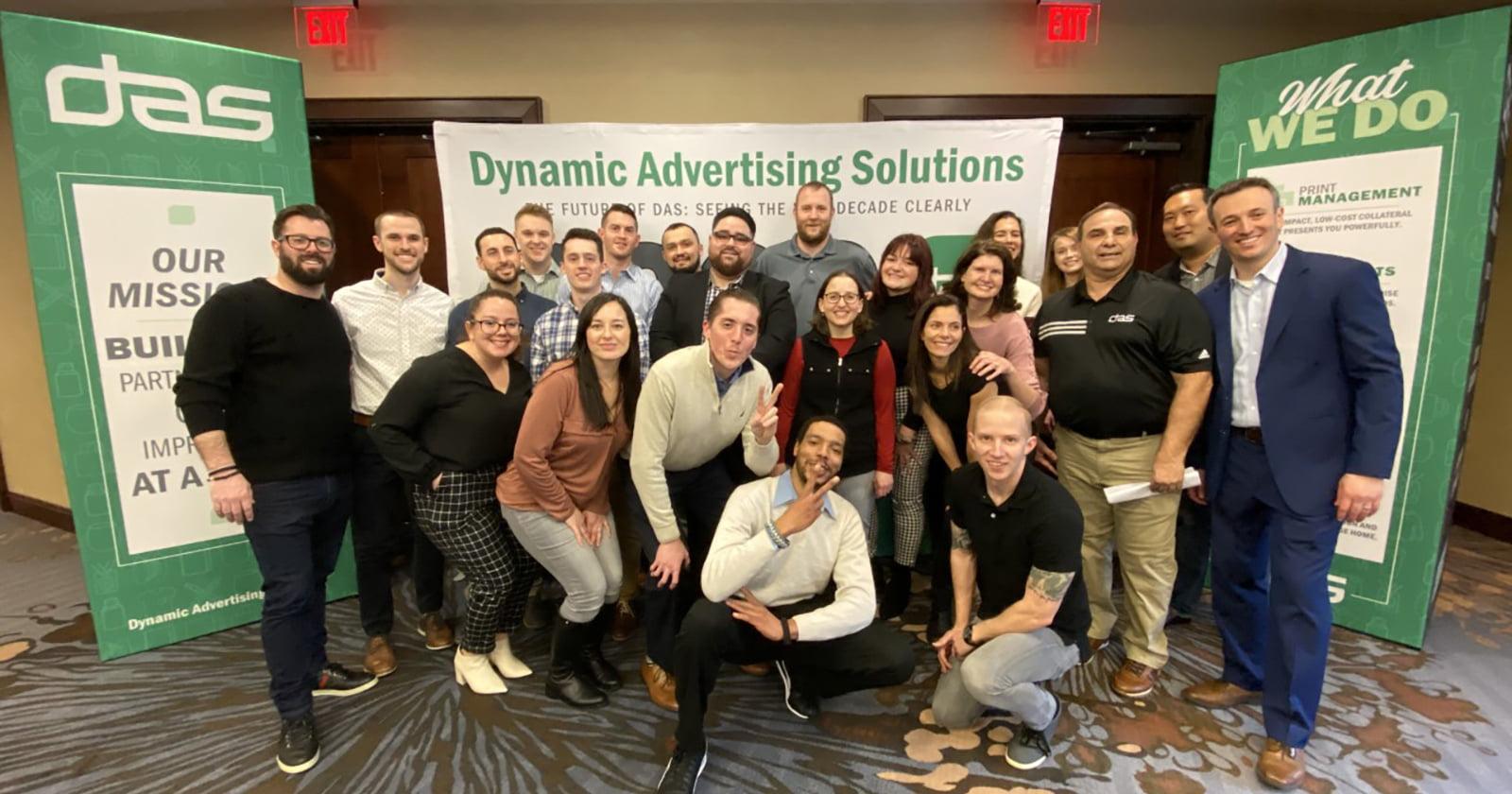 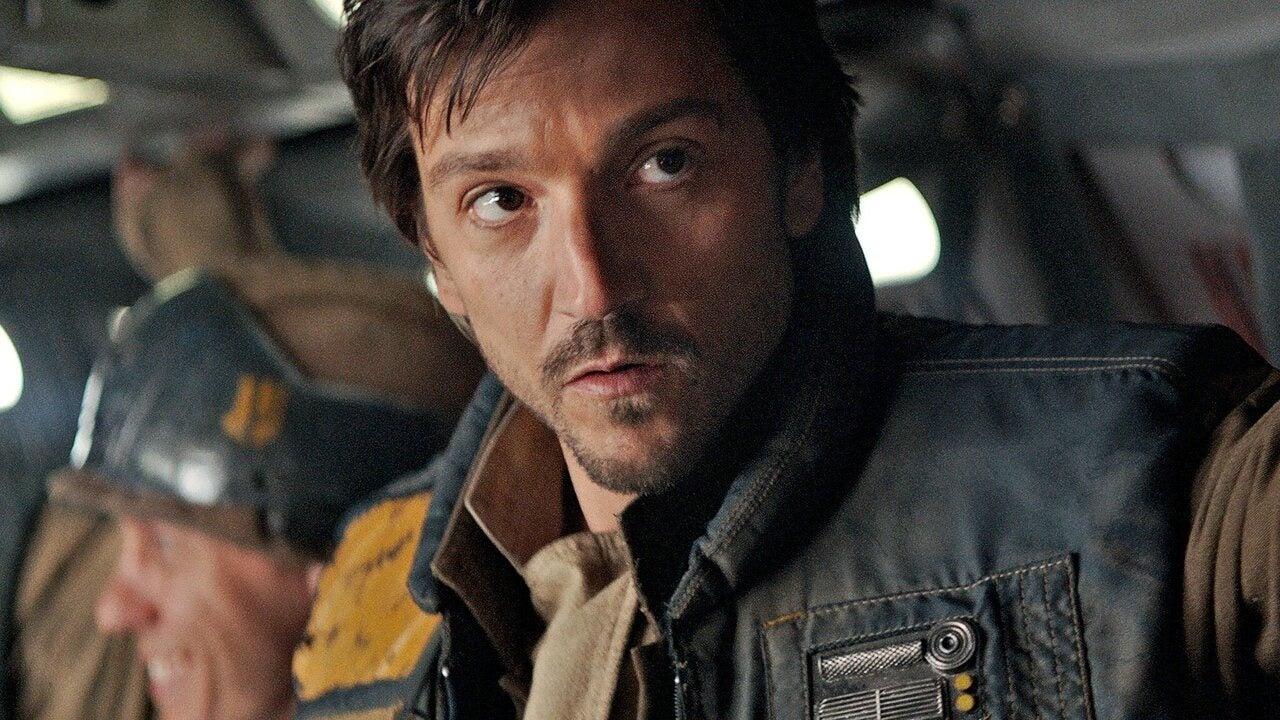 Everything We Know About the Rogue One Prequel Star Wars: Andor

Data Analyst To Software Engineer: How To Explain Your Tech Job To Boomer Relatives This CNY