Learning how to learn a language may be one of the hardest things our brains can do.

Students may be in the wrong environment to facilitate learning, lack the confidence to speak the language, or simply have no free time to commit. The challenges learners face can feel insurmountable, and in fact, they’re often the reason why people quit.

However, one woman has the answer. To learn a language fast, and without spending years of your life doing it, professional language teacher Mary Tse holds the key.

Having obtained a Post Grad Diploma in ‘Teaching English as a Foreign Language’ from Brighton University, Tse has been a private coach for over 10 years. Now the founder of Fluency Flows, she shares exactly what you need to do to learn a language without losing your free time.

Born in Hong Kong, Tse has been exposed to new languages for much of her life. From the age of 13, she attended a boarding school in England without proficiency in the language. At first, she was completely unable to speak. But despite the culture shock, consistent exposure helped her develop her speaking capabilities.

She recalls, “I had a really difficult time at boarding school, but my fluency increased threefold in one year. Between taking classes that we didn’t have in Hong Kong and being surrounded by a foreign language, everything was new to me. It was a bit like learning to drive for the first time. I questioned, ‘Where do I start?’”

Tse’s own experience taught her a valuable lesson: stepping out of one’s own comfort zone is one of the greatest ways to make a change. However, this doesn’t mean that one shouldn’t take the quickest, and most effective, route in doing so. Tse believes that you should take the path of least resistance and lean into it. Combined with consistency and a strong work ethic, things that first seem impossible quickly arrive within reach.

Tse speaks of her own quadrilingual ability: “I’m able to speak Cantonese, English, Japanese, and Mandarin. I share my methods and teachings with my students because I truly believe that anyone can do it,” she explains. Without a doubt, Tse’s approach works. But it doesn’t always take moving country to learn a new language. Having never lived in Japan, Tse picked up the language through a prolonged effort of listening and learning. Regardless of whether you understand what you’re hearing, constant exposure to the language was a crucial component in Tse’s language learning journey.

She elaborates, “You need to listen a lot. It doesn’t matter how much you’re taking in. Maybe you have the TV on, or keep listening to a certain song you like in your second language. Eventually, you’ll hear phrases so often that you’ll remember what they are, and you’ll be able to introduce them into your vocabulary. And before long, you’ll reach the stage where you won’t even need subtitles. You might even start to notice it when the translation is wrong.” Consuming content in your second language is one of the most effective ways to increase your exposure. You’re able to listen and learn on your way to work, from the comfort of your home, or even before bed. In doing so, you stay consistent and never stop improving your fluency.

As babies, we learn our mother tongue without being able to read or write: it’s through sheer consistency and constant exposure that we learn the language over the course of several years. This is a concept that has everything to do with becoming bilingual. Tse remarks, “When young children learn a second language at school, it’s very different from how babies learn their first language at home. In school, children start by reading, writing, and learning vocabulary. This isn’t necessarily ineffective, but the reading and writing can interfere with speaking and communication skills.”

As Tse explains, real-world applicability is a powerful driver in consolidating knowledge when it comes to becoming bilingual. It takes both memorization and vocalization to make real, measurable progress. Translator apps may at first appear to offer shortcuts and solutions, but in advancing one’s depth and knowledge of a language, nothing surpasses consistency and practice. “My experience with translators is that they’re useful for quick references and simple translations, but as you progress as a learner, this is not enough. They can outline the basics between two languages, but when it comes to the details and meaning of the text, it must be done by the human brain.”

While new steps can help you flourish in your language learning journey, it’s also sensible to recognize whether your mindset is holding you back from more. Tse claims that “To discover the most effective way to learn, understand and build upon your mindset —you need to identify common inhibitors holding you back.” Learning a language brings many challenges, and excessive worrying is one of the most prevalent. A fear of making mistakes and not knowing what to say can lead to bouts of social anxiety, which cripples our learning progress and holds us back from success.

Tse shares, “Integrating all of your new skills to make communication effective is difficult, but fluency is a process. The hidden meanings behind words are often where misunderstandings arise, and this can cause miscommunications even between native speakers. However, don’t let this hold you back. Even making mistakes can help you learn.” Tse’s own experience in learning English was as arduous as one might expect; there were no breakthrough moments – merely a simple, gradual process whereby her skills improved without her realizing.

“When I first went to boarding school, I was thinking in Cantonese and trying to translate that in my head before I spoke. There was a big delay before I was able to respond in conversations, especially in a group,” Tse recalls. “As I improved, I began to think in English directly. There was no need for the translation and my response speed quickened. I began to participate in more conversations, which was more practice for me to learn from. Increasing practice led to my proficiency.”

The language learning journey will ebb and flow, and there will be times in which you feel progress halting. Often, you may feel as though you’re not going anywhere – regardless of the time spent on a certain area, you may struggle to retain knowledge or improve your memory. But even if you lack the vocabulary, or feel as though your efforts are futile, creative approaches can help you learn from a different angle.

“A language spans beyond simply the words in which you speak,” Tse explains. “Sometimes, you don’t need to have a massive vocabulary. Even if you forget certain words, you can use drawings, expressions, mime, or use your hands to express what you want to say. It’s all part of the process, and once you start to improve, things will begin to go very quickly. Before long, you’ll begin to think, dream, and talk in the foreign language of your choosing. And when you do, your subconscious will work on your language skills both day and night.”

For those who don’t quite know where to start, Tse offers the solution. She helps people find ways to practice, improve their skills, and gain confidence speaking a new language in the quickest way possible – without losing all their free time.

Democrats narrow who gets $1,400 checks in COVID-19 relief bill

ExxonMobil Axes About 300 Workers In S’pore – Calls It A “Difficult, But Necessary Step” 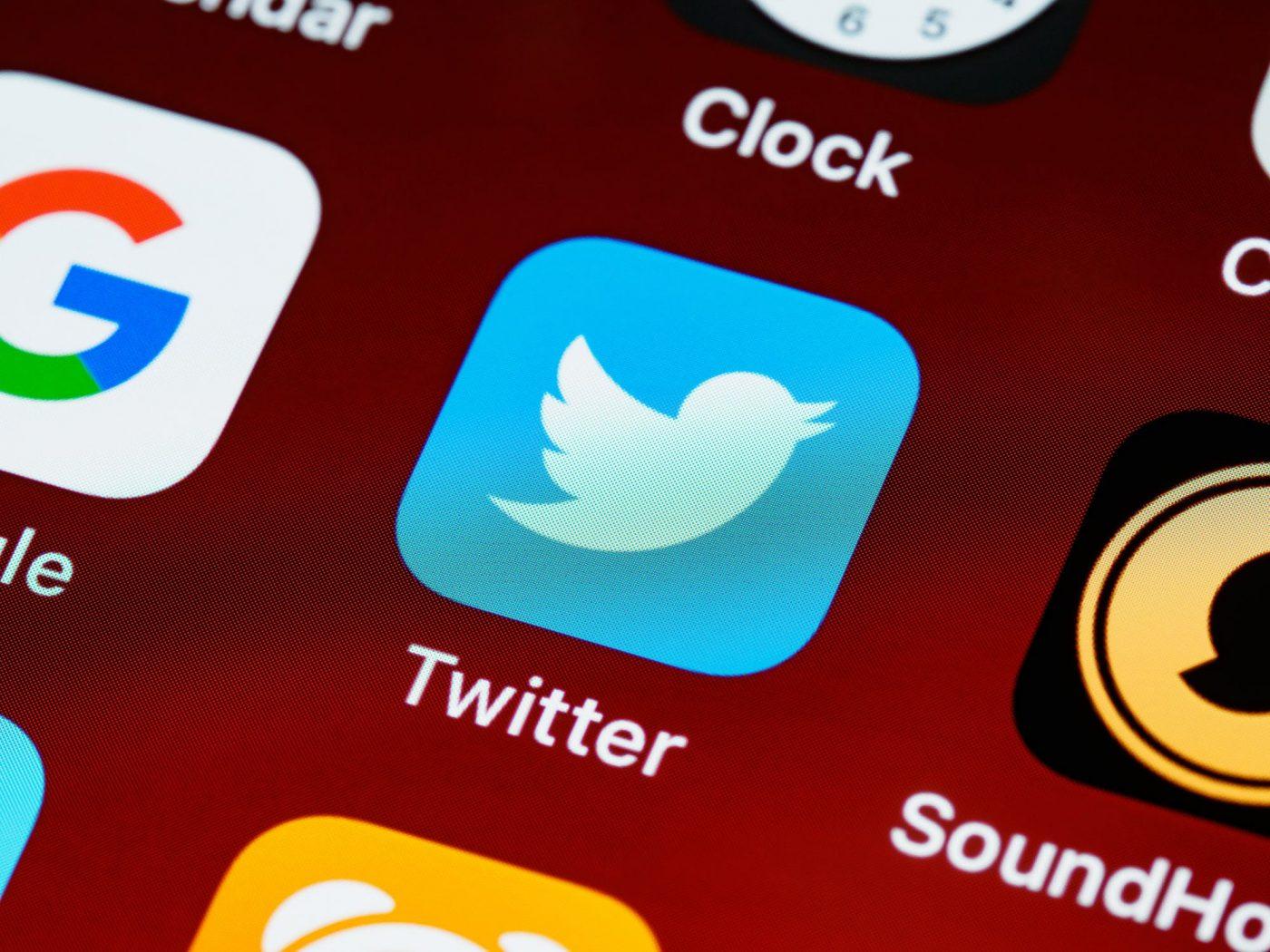 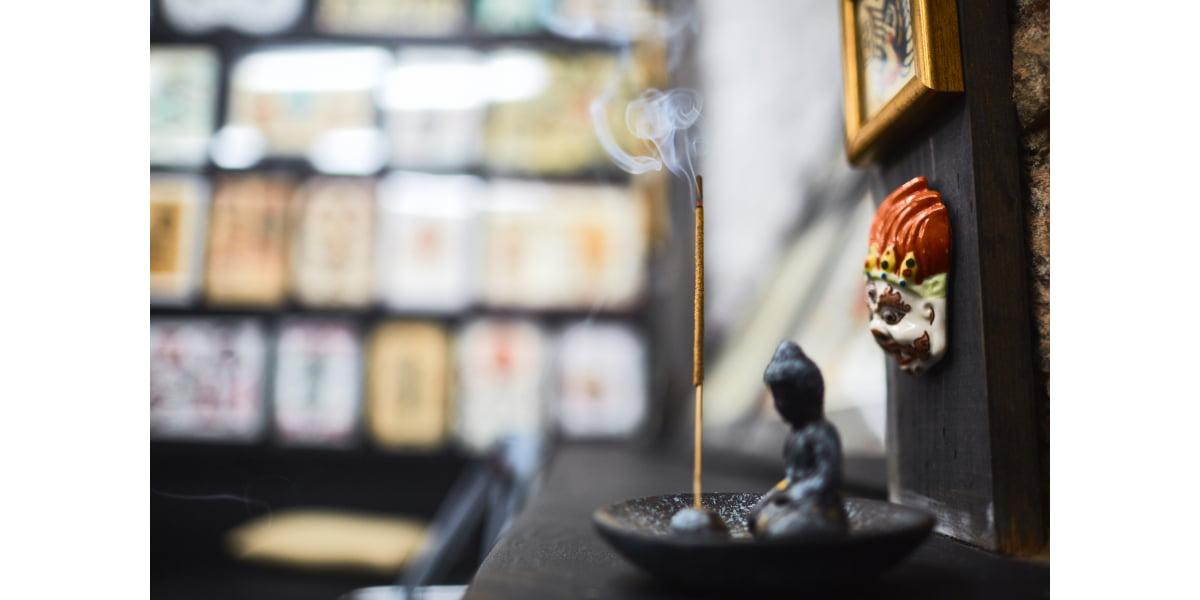