The 45th annual American Crossword Puzzle Tournament has come and gone. I was in attendance and managed to finish in 22nd place, my best ever finish there! It’s the first ACPT held in person since 2019, and I couldn’t wait to be back and see friends from the puzzle scene after all this time apart. I wrote up a whole thread of personal highlights here. You can also watch videos of the championship rounds, courtesy of Ben Zimmer (A division finals here, B division finals here).

But let’s talk about today’s puzzle. Right away you’re given a rather unsettling note:

Oh no! A band of thieves has stolen this puzzle’s Across clues. But don’t panic. They left the Down clues, and you can still use them to figure out the Across answers. When the puzzle is completed, you will find instructions for identifying the culprits. Good luck!

No Across clues at all? How can one possibly solve a crossword when you don’t have half the clues? And there’s a meta to boot, so it looks like a significant challenge.

Believe it or not, it can be done. Downs-only solving is a technique that has become fairly popular in recent years among expert solvers who like to solve puzzles on live stream platforms like Twitch. The Wall Street Journal published an article about Downs-only solving back in 2019, featuring quotes from several of those experts like Erik Agard, Jenna LaFleur, Joon Pahk, Matt Gritzmacher, and Andy Kravis. I’m nowhere near their solving speed, but I caught the Downs-only solving bug myself and, starting a few years ago, I began co-solving the New York Times’s annual Super-Mega puzzle Downs-only with my brother and my wife. We can’t do a puzzle that gigantic in one sitting without half the clues, but it’s still fun to tackle, off-and-on, over a period of several days. (Note: The 2021 Super-Mega was an Across-only solve; same principle, just no Down clues.)

WSJ crossword editor Mike Shenk was quoted in Coral Amende’s book “The Crossword Obsession” as saying that he enjoys solving New York Times puzzles using only the Down clues, too. “[It’s] much more satisfying, I find, than just doing it the regular way. If you can do a Saturday puzzle with just the Downs, that’s really satisfying,” Mike said. Some computer programmers have even developed programs to automatically strip out Across clues from electronic puzzle files, to solidify the difficulty and prevent you from peeking at Across clues if you were tempted.

One of the reasons to attempt a puzzle, Downs-only, is to give yourself an extra challenge, but it’s useful for another solving reason: It can help you improve your ability to recognize letter patterns. The general way you tackle a Downs-only puzzle is to get as many of the Down answers as you can. Then you play Wheel of Fortune with the unclued Across answers. In a strange way, Downs-only solving can help you become a faster solver: When you have enough letters in an Across answer to make a reasonable guess, you can fill it in and move on. If you don’t have to worry about figuring out half the clues you can save time.

What I tried to do in today’s puzzle was to make every Down clue easier than normal to give you the best chance of filling in the whole thing. Look at 1D: [B in the Greek alphabet]. That’s BETA, so drop that right in. Next, 2D: [Gemstone frequently imported from Down Under]. That could be a few four-letter gems — JADE, ONYX, OPAL, RUBY — so skip it if you’re not sure and come back. 3D: [Part of a street designated for cyclists]. It’s eight letters, so perhaps not the easiest answer to get, but you know it’s about cycling, so something like BIKE LANE looks promising. BIKE PATH is plausible, but for a street where you might see cars, you’re far more apt to call it a BIKE LANE. 4D: [Lowest card in a 5-high straight, or the highest card in a royal flush] is an ACE. Just from these three answers, you now have B?BA at 1A, E?IC at 18A, and A?E at 26A, and you can use that information to fill in the Across answers. If you’re stuck between JADE, ONYX, OPAL and RUBY for 2D, you can rule out JADE and RUBY right away because that would give you BJBA or BRBA at 1A, which is gibberish. ONYX gives you BOBA at 1A and AXE at 26A, but also ENIC at 18A, which would be an uncommon answer at best. The only choice that gives you valid words in all places is OPAL, which yields BOBA at 1A, EPIC at 18A, and ALE at 26A.

Of course, you shouldn’t expect to get every Down answer on your first pass even with easy clues — there’s always going to be some ambiguity in a crossword. But with time and patience, it can be conquered … and even if you leave some of it blank, you can hopefully still crack the final meta answer. The filled grid should look like this when you’re done:

Now, we can figure out the meta. We’re told there are instructions for identifying the people who stole the Across clues. (It wasn’t me! I had nothing to do with that.) But the longest Across answers in the puzzle spell out the instructions:

So now it’s just a scavenger hunt in the clues. Here are the 12 clues that contain the word “down”:

The first letters of the answers with the word “down” in their clues spell out the boy band ONE DIRECTION. A dastardly band of thieves, pulling off a heist like that. It’s like they were telling us what puzzle crime they were going to commit just from their name, or maybe from their song “Drag Me Down.” But we caught them!

If you were able to complete the entire puzzle and identify ONE DIRECTION as the culprits, congratulations! And if you gave it your best shot but didn’t finish the whole thing, not to worry — give yourself a pat on the back for attempting a strange, challenging type of crossword that perhaps you hadn’t tried before. I’d also recommend attempting other puzzles Downs-only, like early-week 15×15 puzzles with easy clues. It can’t hurt to get extra practice at it, and you might actually enjoy it. 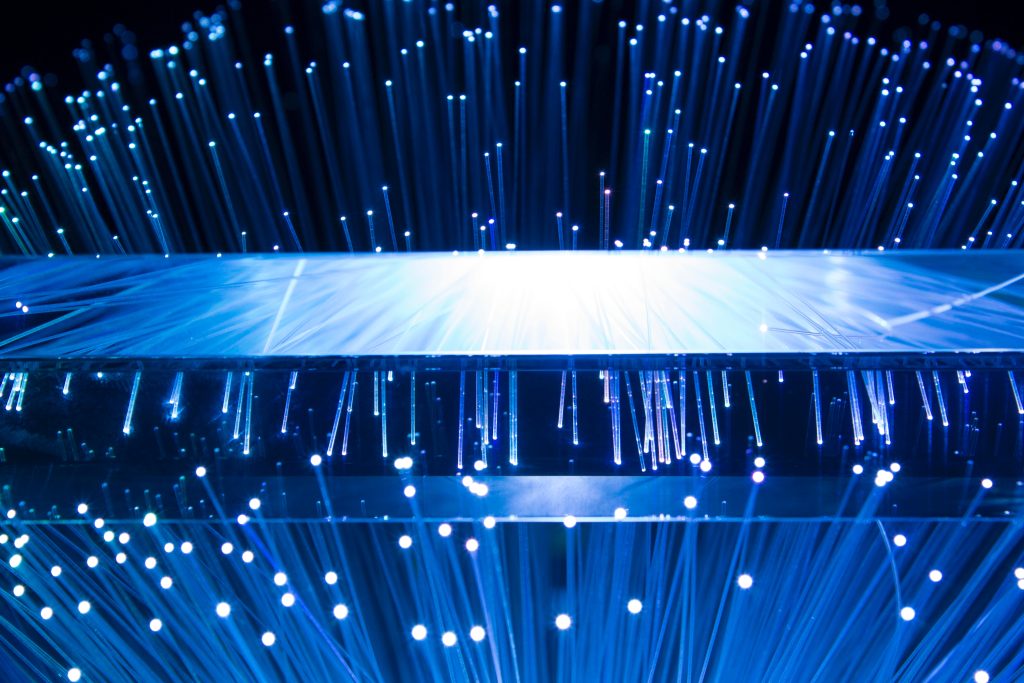 7 tricks to update an unfinished basement on a budget