AMC Theaters is riding high at the moment. North America’s largest theater chain’s debt has grown larger during the pandemic, and because of it the company faced bankruptcy and had to confront an uncertain future. However, due to retail investors engaging in a short squeeze on the stock market, AMC’s future looks brighter than it has in a long time.

Recently, AMC warned its investors “there is substantial doubt about our ability to continue as a going concern.” Now, the company is singing a different and more positive tune. The “meme stock” rally, which led to GameStop’s stock soaring over 1000%, targeted AMC Theaters. As a result, the company’s $600 million in debt has vanished.

For over a year, AMC’s stock was around $4.60. Right now, the stock is up 51%, but it was at its highest at around $20. Private equity firms played a role, too. Silver Lake, which is a private equity firm, converted its corporate bonds into AMC Entertainment Holdings stock. As a result of all the stock mania, AMC has raised more than $1.1 billion in a week alone. On top of that, the company has commitment letters for  $411 million of incremental debt capital for the next two years.

With its newfound and much-needed success, AMC Theaters is reportedly now considering buying the malls its theaters are located in. A part of AMC’s struggles last year was being unable to pay rent at its locations. However, if the studio chain owns the locations, that’s a problem the theater chain won’t have to concern itself with for potentially a very long time. AMC’s fortune has changed, mostly thanks to retail investors.

A Reddit group called r/WallStreetBets is truly responsible for potentially saving AMC. The group of private investors, known as retail investors, targeted failing companies with their stocks in the dumps. “A week ago, it was not crazy to think this company was doomed,” Bloomberg’s Matt Levine wrote. “Now it is entirely possible that it will survive and thrive and show movies in movie theaters for decades to come because everyone went nuts and bought meme stocks this week.”

Following the whirlwind news, Robinhood has faced controversy and even lawsuits over a decision to suspend or restrict trading in GameStop, AMC, and other companies retail buyers were legally targeting. Rep. Alexandria Ocasio-Cortez, in particular, was critical of Robinhood’s decision. “We now need to know more about @RobinhoodApp’s decision to block retail investors from purchasing stock while hedge funds are freely able to trade the stock as they see fit,” Ocasio-Cortez tweeted. “As a member of the Financial Services Cmte, I’d support a hearing if necessary.” Even Senator Ted Cruz supported her stance.

AMC Theater’s fate no longer remains in doubt. Months ago, the company’s CEO and executives weren’t confident the company would survive past the first quarter of 2021. They’re now comfortable until 2023. With the COVID-19 vaccine now available as well, AMC’s future is looking even brighter. Dr. Anthony Fauci recently said stadiums could host guests later in the summer or fall, so it’s possible AMC Theaters will welcome moviegoers across the United States, including California and New York, sometime in the next few months.

Area 57 in M’sia focuses solely on drone tech & innovation. Take a look behind the scenes. 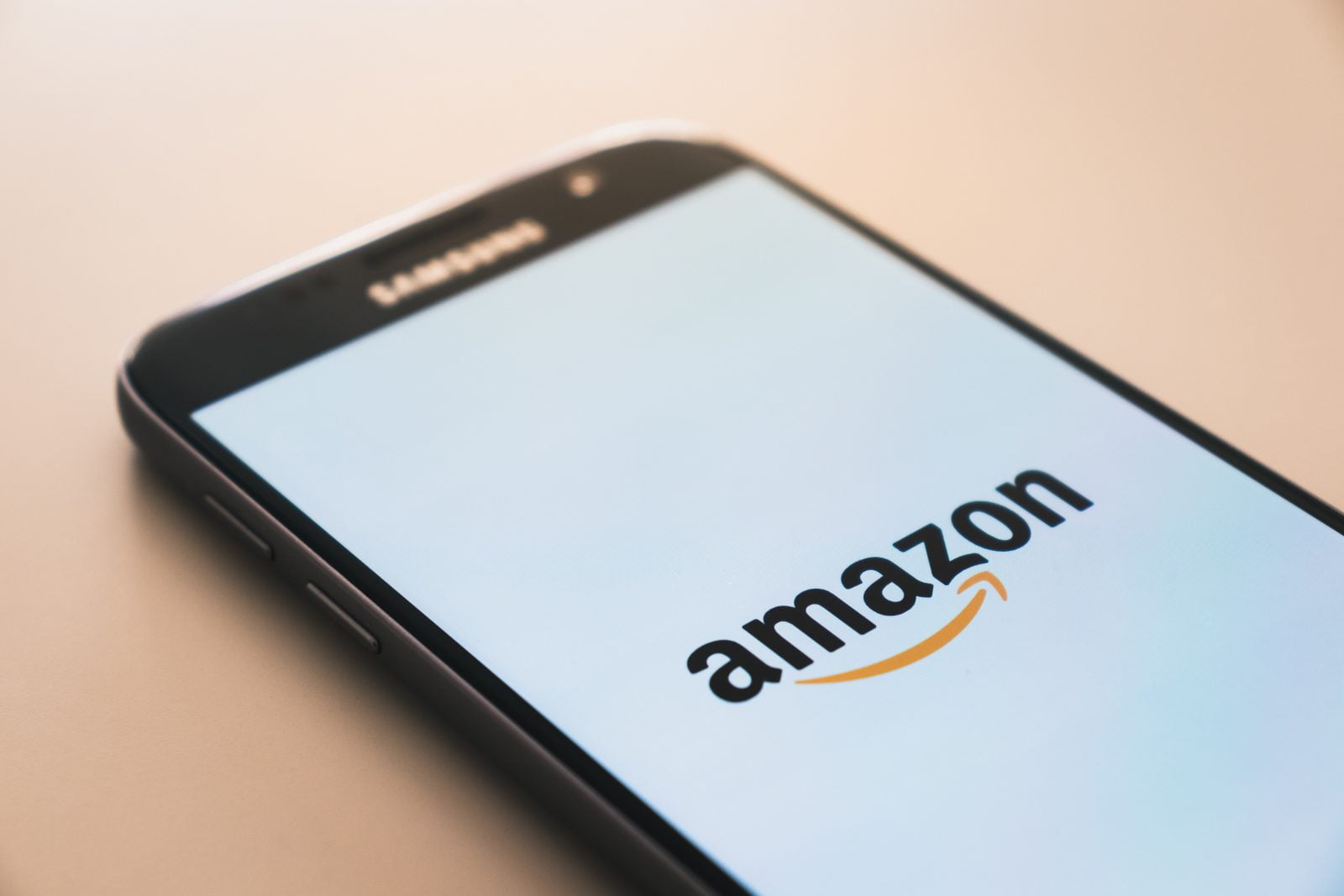 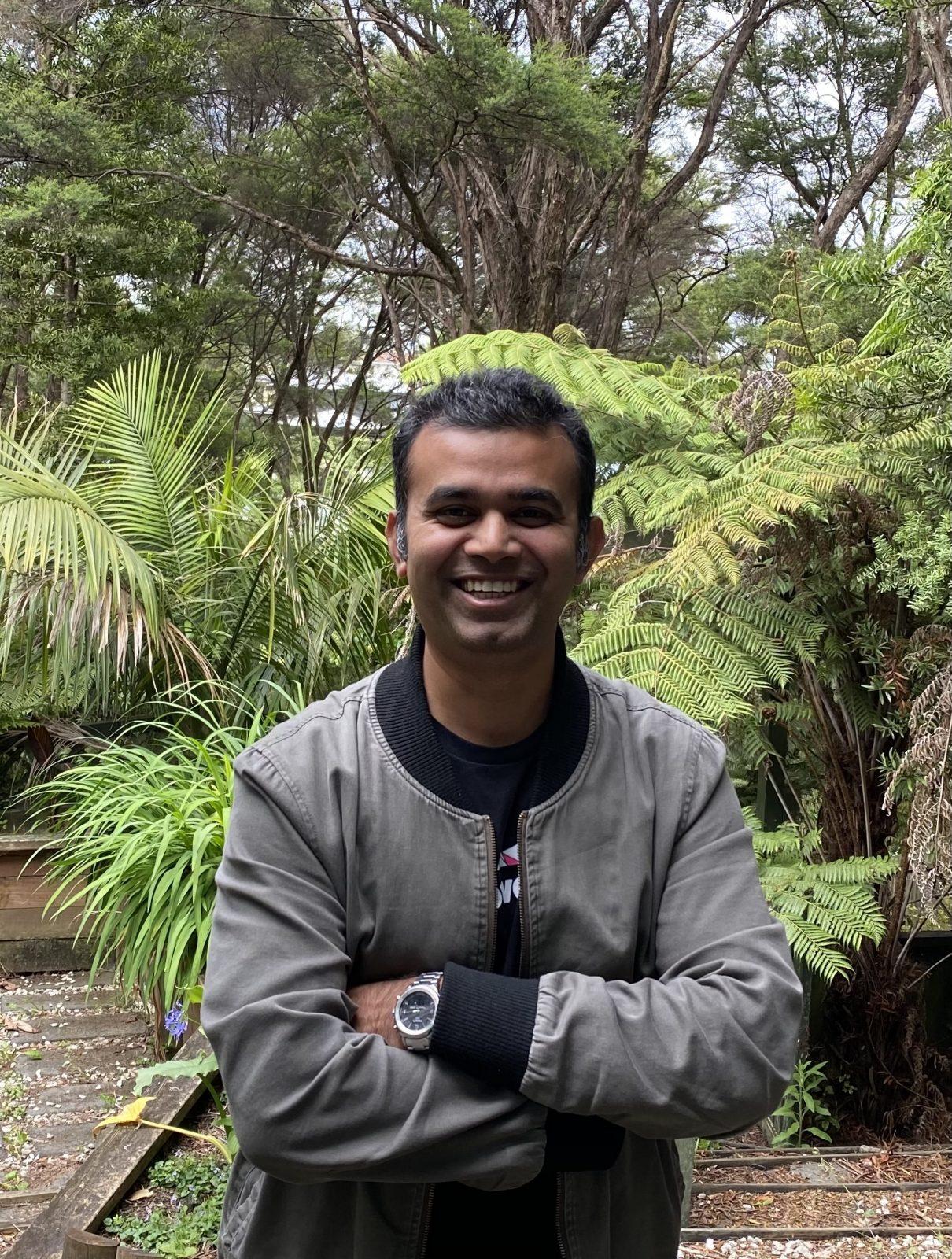