Volocopter, a German flying taxi startup, announced on Tuesday that it had secured compliance with the European Union regulator’s air safety production standards.

Florian Reuter, Velocopter CEO, referred to the milestone by stating,

“Our ten-year partnership with DG Flugzeugbau has been an extraordinary learning experience. Having this legendary industry leader on our side to kick-start scalable and affordable UAM for people and cargo has been a game-changer. Today marks an exciting milestone as we unify DG Flugzeugbau’s leadership in aviation production with Volocopter’s pioneering UAM goals to establish yet another crucial stepping-stone for our collective global endeavors.”

The compliance is the result of the acquisition of DG Flungzeugbau, Volocopter’s long-time partner. This means that the startup is now approved to organize production in compliance with the European Union Aviation Safety Agency (EASA).

According to the statement, this approval makes Volocopter the only electric aerial company to hold both design and production organization approval in the European Union. Volocopter is planning to bring its two-seater flying taxi into regular service before the 2024 Paris Olympics, with this approval taking it one step closer to the objective.

Founded back in 2011, the startup is also to implement its drone technology by launching a cargo drone service, which will be called VoloDrone.

So far, Volocopter has raised a total of €322 million in equity from investors like Geely, DB Schenker, BlackRock, and Intel Capital, which has allowed it to increase its workforce to 400 employees.

At this time, the flying taxi startup operates from offices in Bruchsal, Munich, and Singapore but plans to expand its operations in the future.

What Led A Police Chief Turned Yoga Instructor To The Capitol Riot?

How Does AirAsia Food Stack Up Against GrabFood, Deliveroo And Foodpanda?

Virtual Reality – How It Changes Gaming & What to Expect in 2021? – Vulcan Post 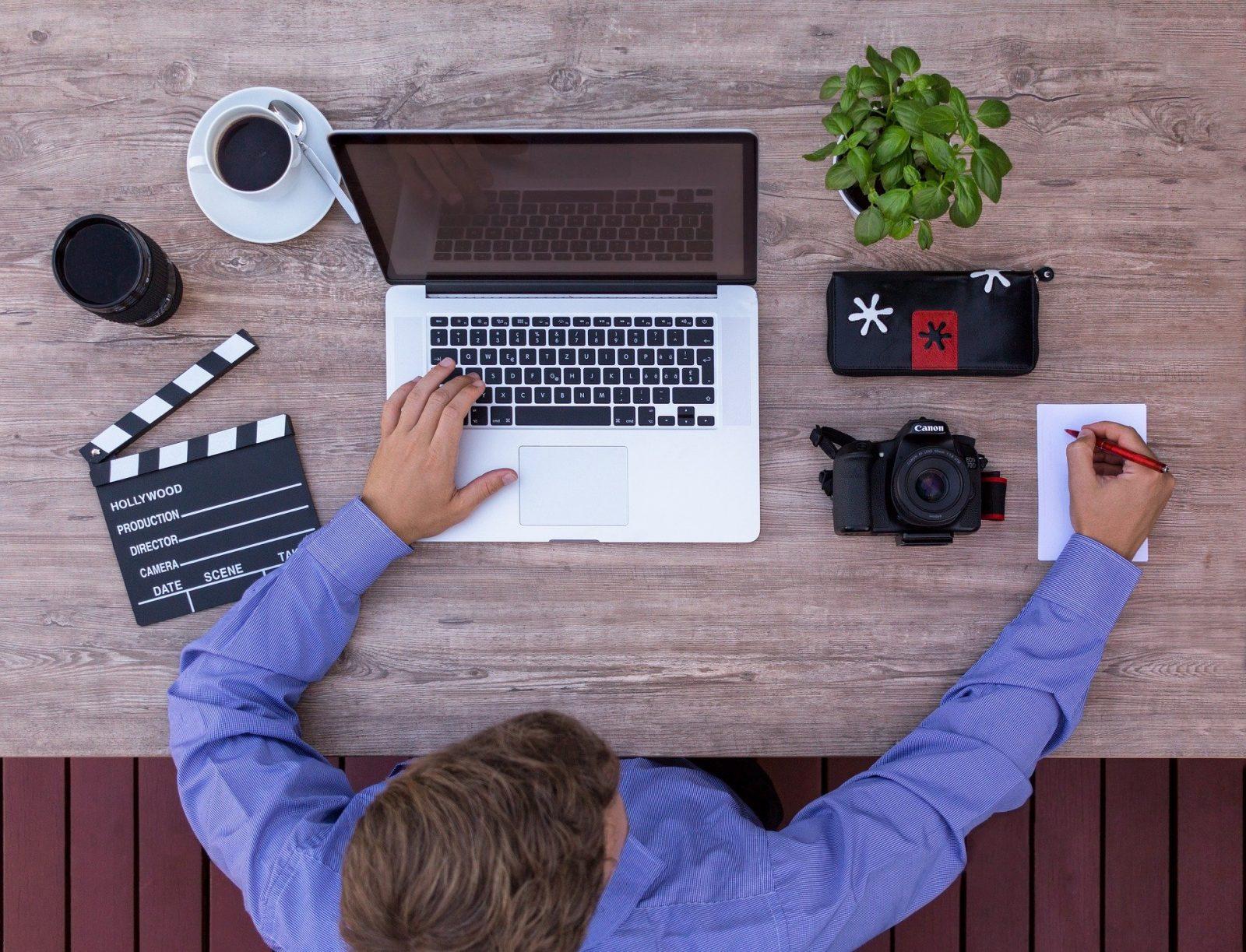