Linda Taylor was given two months’ notice from her landlord to vacate the Minneapolis house she has proudly called home for nearly two decades.

“It felt like the world had been pulled from under me,” said Taylor, 70. “My house means everything to me.”

She initially owned the house, but she sold it when she fell prey to a real estate deal she didn’t understand, she said, and has rented the home for about 15 years.

Earlier this year, Taylor received an unexpected notice from her landlord to leave her white stucco home in the Powderhorn Park neighborhood, just a few miles south of downtown, by April 1. Her landlord wanted to sell the house and was asking for $299,000 — a sum Taylor could not afford.

“I could not sleep, I could not eat,” said Taylor, who lives alone in the two-bedroom house. “I felt really defeated.”

She worked at a local nonprofit organization for nearly three years before she was laid off during the coronavirus pandemic.

She lost her paycheck but continued paying rent — about $1,400 a month — using her savings, money from family and government subsidies including RentHelpMN, a program started during the pandemic to aid Minnesotans at risk of losing housing.

When Taylor’s landlord, Greg Berendt, told her to vacate, it was like “a stone had just dropped on me,” she said.

He said he would evict her if she didn’t buy the home or leave, she said. Berendt declined an interview request from The Washington Post when reached by phone.

Taylor said that despite her distress, she was determined to stay.

“I’m going to do something about it,” Taylor remembered telling herself. “This is my house.”

Classmates wouldn’t sign his yearbook. So older students stepped in.

She decided to share her struggle with Andrew Fahlstrom, 41, who lives across the street and works professionally as a housing rights organizer. Since he moved to the neighborhood six years ago with his partner, he and Taylor have built a strong rapport.

“She has always been the one in the neighborhood who greets everyone,” Fahlstrom said.

He contacted neighbors to see what they could do to help Taylor. Given his line of work, Fahlstrom knew Taylor’s story was not unique, particularly as the local housing market has skyrocketed in recent years.

“So many people are losing housing right now,” he said. “If we actually believe housing is a right, then we need to act like it, because the next stop is homelessness.”

She found $36,000 inside a chair she got for free on Craigslist

As word of the grass-roots campaign to save Taylor’s home spread around the block, neighbors were eager to help.

“People listened to what Miss Linda was saying and wanted to do something,” Fahlstrom said. “It was just such a clear and compelling story that everyone rallied for her.”

According to Taylor, she originally bought the house in 2004, but she started falling behind on payments and felt she was tricked into signing the house back over to the previous owner, who allowed her to stay on as a renter. In 2006, after her landlord was caught in a mortgage fraud scheme — which affected more than 45 homes, including hers — Berendt purchased the house.

He raised her rent twice during the pandemic, Taylor said, and let repairs and maintenance issues linger.

Several times over the years, Taylor — who has five children, nine grandchildren and three great-grandchildren — went to social services and applied for programs and grants geared toward renters who want to buy their homes.

“Every time I tried to buy it, I ran into a ton of different walls,” Taylor said, adding that although she knew “my children would always support me,” they were not in a position to offer significant financial help.

Her neighbors empathized with her predicament.

I’m a pediatrician. I unexpectedly became a foster mom to a patient.

“This is a person who has been paying for housing for 18 years. Her rent has gone to pay the property taxes, other people’s mortgages, the insurance, and supposedly repairs, too,” Fahlstrom said. “There needs to be more systemic intervention so that people can stay in their homes.”

The Powderhorn Park community decided it would not allow their neighbor to be displaced. The group was well equipped to mobilize on Taylor’s behalf.

Organizers sent a letter to the landlord, urging him to wait on eviction and start negotiations with Taylor so she could buy the house. It was signed by about 400 neighbors and hand-delivered to Berendt in February.

The plea worked. Berendt said Taylor could continue renting with an opportunity to purchase the home by June 31. He lowered the sale price to $250,000 — still out of reach for his tenant.

“Then it became a fundraising effort instead of an eviction defense effort,” Fahlstrom said.

Neighbor Julia Eagles was at the forefront of the initiative.

“I don’t want anyone getting displaced or priced out of the community,” Eagles said. “We all believed collectively that we were going to do what it takes to keep Miss Linda here. So many people know and love this woman.”

Taylor is known for the little free library on her front lawn, which she keeps brimming with books, as well as her regular volunteer work around the community.

“They call me the mayor,” Taylor joked.

Community members organized fundraising efforts, including a block party, social media campaigns and an art show — in which Taylor, who enjoys painting, sold some of her artwork. Local media covered the story, drawing more attention.

Organizers created a campaign site and a fundraising page, bringing in donations in amounts of $5 to $15,000. A local church gave the largest sum — $200,000 — carrying the effort to the finish line.

“When that came through, my faith grew bigger than a mountain,” Taylor said.

In just four months, the people of Powderhorn Park raised $275,000 for Taylor — enough to buy her home and cover repairs. Any additional funds will go toward utility payments.

Taylor said she is stunned by the support.

“I knew my neighbors loved me, but I didn’t know how much,” she said.

By May 31, one month ahead of her landlord’s deadline, Taylor closed on her home. After nearly 20 years, the house was finally hers.

“When it’s yours, it gives you a different type of feeling,” Taylor said. “I’m safe, I’m secure, and I have a home.”

She plans to continue hosting backyard barbecues, movie nights and lemonade stands with her grandchildren. And she is determined to pay the kindness forward.

To celebrate the neighborhood-wide win, there will be a block party on June 25.

“It’s been an amazing journey, and it continues on,” Taylor said.

This Is a Spritz

So Everything’s a Spritz Now? Some birds are laying eggs earlier. Scientists are paying attention. 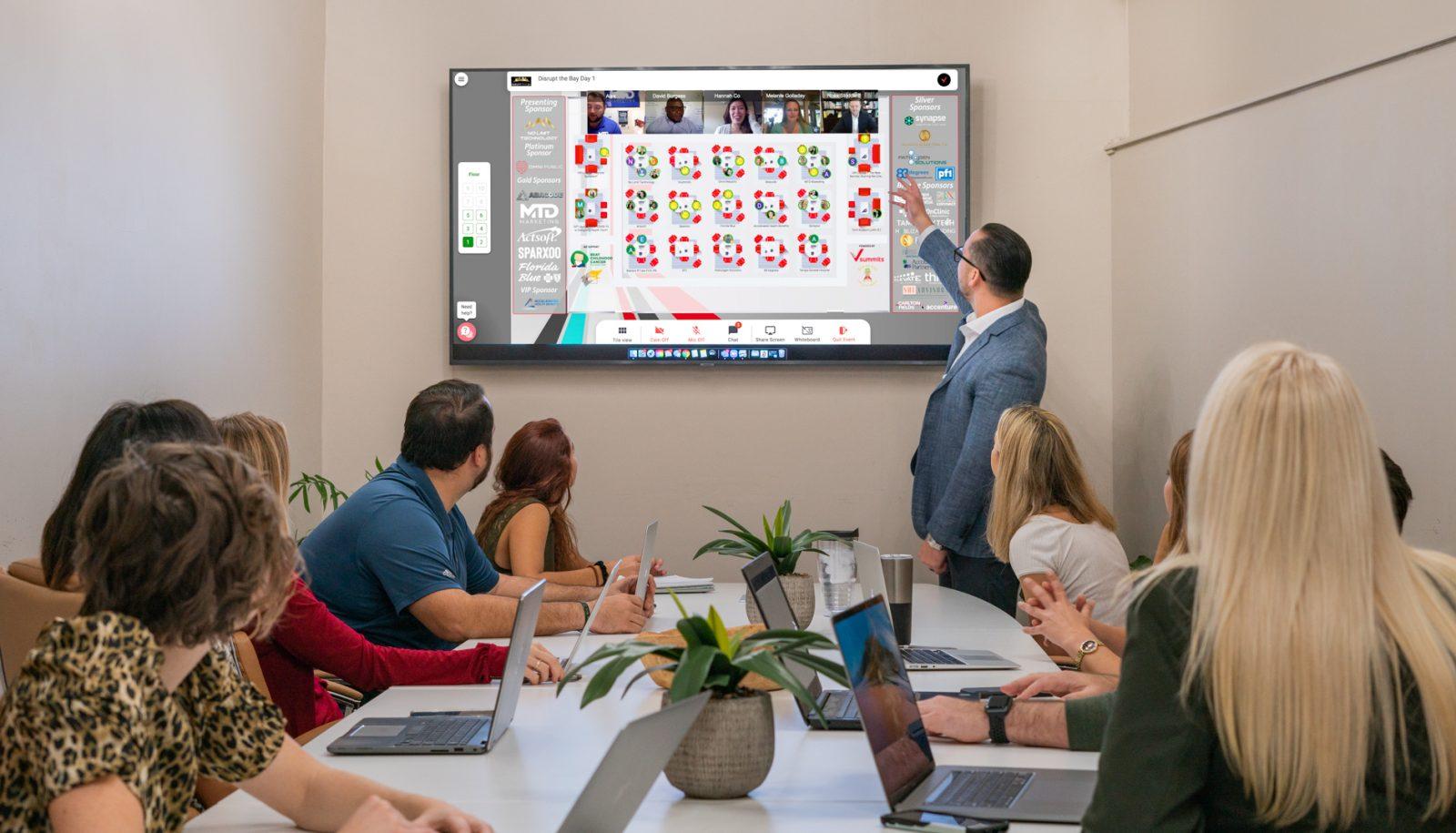 How to choose and cook with summer squash, eggplant and melons 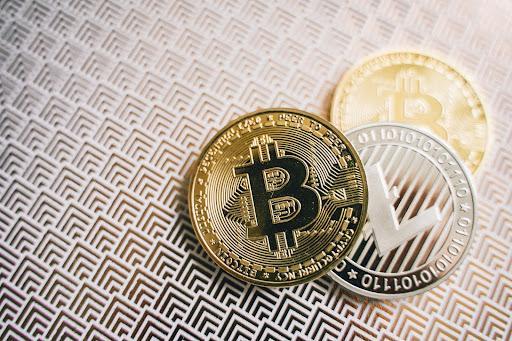