As part of the inter-ministerial Singapore Green Plan 2030 announced on February 10, the government said that it would “make it easier to buy and own” electric vehicles (EVs).

It also highlighted its plans to expand the EV charging infrastructure to 60,000 by the end of 2030. This is double the original target of 28,000.

In addition, Deputy Prime Minister Heng Swee Keat also announced during his Budget 2021 speech that S$30 million will be set aside over the next five years for EV-related initiatives.

It is evident that the Singapore government is heavily promoting the uptake of EVs to meet its target of completely phasing out traditional petrol cars by 2040.

There is already a general narrative that EVs are cheaper than petrol vehicles, but how true is this?

In this article, we break down the potential costs associated with owning an EV in Singapore and analyse if it’s really cheaper than a petrol vehicle in the long run.

The Upfront Cost Of An EV

There are various car brands that come with electric car models available in Singapore.

Most recently, electric car giant Tesla received the green light to start selling its electric cars in Singapore. Tesla Singapore’s website went live on February 9, with the estimate retail prices of its cars.

A Tesla Model 3 Performance will retail at an estimated price of just under S$155,000 before the Certificate of Entitlement (COE). Meanwhile, the less powerful Model 3 Standard Range will go for around S$113,000 before COE.

In comparison, a dealer’s package of Singapore’s most popular car in 2019 — the Honda Jazz — shows that the car is retailing for close to S$80,000, including COE.

While there may be a stark contrast in price, buyers have to take into consideration the grants and rebates that are awarded by the government to incentivise Singaporeans to make the switch to EV.

For instance, the enhanced Vehicular Emissions Scheme (VES) and Electric Vehicle Early Adoption Incentive (EEAI) will allow buyers to enjoy cost savings of up to S$45,000 when they purchase a new electric car.

How Much Can You Save In The Long Run?

An EV’s lower maintenance fees and energy consumption are two of the biggest factors when it comes to cost savings.

EVs can be less costly to maintain than gasoline or diesel cars since they have fewer systems, such as an intake filter that requires maintenance.

In terms of energy savings, EV owners can possibly expect savings in the thousands over the course of a year.

The table above highlights the stark difference in energy costs between electric, diesel and gasoline cars in Singapore.

Furthermore, consumers can expect new payment models for EV charging to be rolled out in the new future.

For example, Charge+, a green mobility business by clean energy company Sunseap Group, announced that it plans to install 10,000 EV charging points by 2030.

EV drivers who use its charging points will have to pay a fixed monthly fee on a subscription basis, which is the first of its kind for EV charging in Singapore.

According to the company, the fee will only be about half of what a driver would typically spend on fuel each month.

This exponential growth shows that electrification in the automotive industry is the undeniable future, coupled with the strong push by the government.

Previously, a major hurdle to EV ownership was the upfront cost. However, the availability of rebates has made EVs a more attractive option.

EV owners can also expect to save on energy, due to the significantly lower cost to charge an EV.

Furthermore, as more models of EV emerge in the market, we can also expect upfront costs to fall, as car brands will have to begin competing with each other in the EV space.

Over time, with improvements in battery technology and economies of scale, it is likely that the purchase price of EVs will also fall in the near future.

For a long time, electric cars have been a niche purchase for Singaporeans. However, after factoring in the falling costs of EV cars and batteries, savings on energy and maintenance, it might actually be cheaper than petrol cars in the long run.

Why Dr. Seuss Had to Go | RealClearPolitics 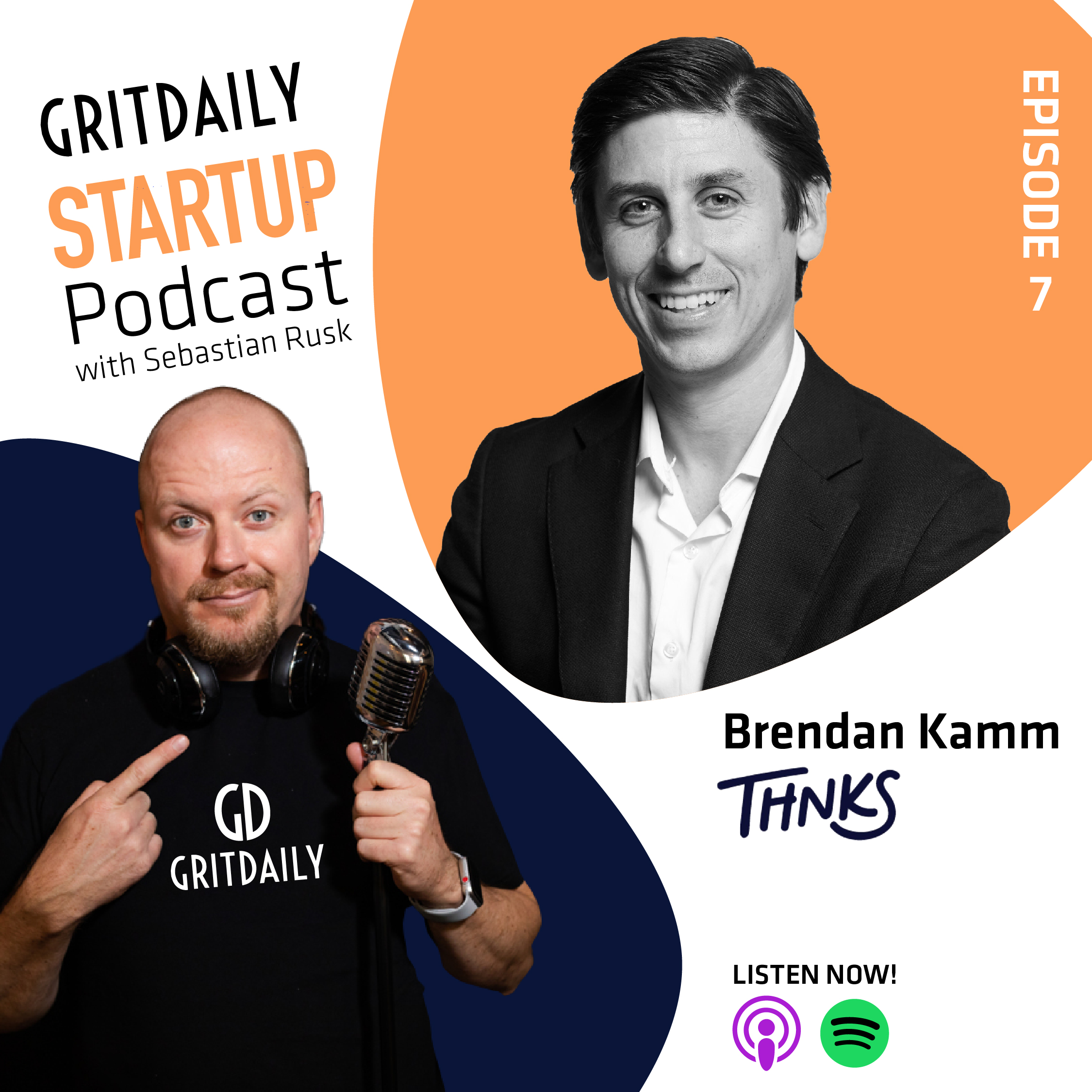 Once Our National Racing Champion, He’s Now Retired & Runs His Own Motocross Park In KL 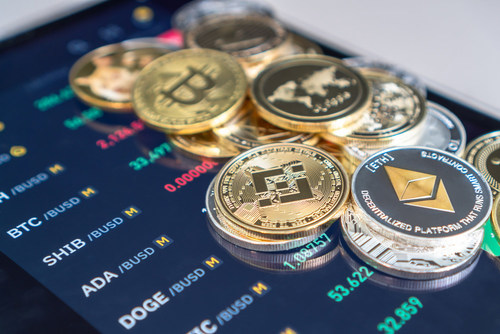 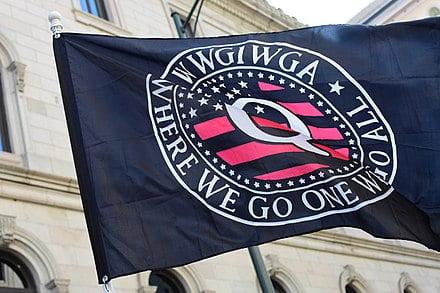