2020 is nearly over. All of the trouble is never over, meaning the pandemic and a never ending laundry list of issues plaguing the world, but another chapter, good or bad, is beginning. Due to the pandemic, we won’t be celebrating in the streets or bars with friends and loved ones, at least not in most of the United States.

Stuck at home and staying safe, people will find themselves scrolling through streaming platforms trying to pick the right movie to welcome (or fear) 2021. Below, we’re offering up a guide for New Year’s day movies to watch. Most of them aren’t movies about the holiday or even exactly New Year’s Day movies, but they are fitting nonetheless.

We are living in a time that sometimes calls to mind Terry Gilliam’s 12 Monkeys. Sadly, that’ll always remain true. 12 Monkeys might be a bit too much this New Year’s Eve considering it deals with a plague that wiped out most of the Earth’s population. It’s a maddening film about a mad time, making it just right for 2020. Bruce Willis delivers some of his most haunting work in Gilliam’s suitably nightmare vision that’ll last for ages.

Great title, for starters. 200 Cigarettes is a party movie about a New Year’s Eve party and it’s packed with familiar faces such as Dave Chappelle, Kate Hudson, Paul Rudd, Janeana Garafalo, and the list goes on. The story is set in the 1980s, but the movie itself is a relic from 1999. It is both dated and of its time. 200 Cigarettes was a bomb when it came out and disliked by critics, but it’s maintained fans throughout the years. It captured a time and place well enough that people remember this comedy fondly, flaws and all.

Back to the Future

If 12 Monkeys is too much for you around the holidays or this particular year, look no further than Back to the Future, which is conveniently available on Netflix. What else can be said of Robert Zemeckis’ time travel classic? It’s one of the defining popcorn movies, one of the reasons we want to go see large-scale imaginative visions up on a big screen, not on a streaming service. Again, Back to the Future is now available on Netflix.

Sharon Maguire’s romantic comedy is similar to another movie on this list, Billy Wilder’s The Apartment. Both movies are hilarious but not without their melancholy. The melancholy just sneaks up on you during all the laughs, surprising you and crushing you a little. Bridgette Jones’ Diary overall is just a riot, though, with charming movie stars playing (mostly) charming characters. The dialogue is razor sharp, the laughs are substantial, and it’s a movie that shows the cold and warmth of the holiday season.

There’s something about the holidays that calls for marathons or classic epics. For several hours, ideally, you get lost in another world, which is what all too many of us needed in 2020. You can never go wrong with a marathon of Francis Ford Coppola’s The Godfather movies, and yes, that includes Godfather III. The latest cut is quite good. It’s more focused and lands its ending with a greater punch by pulling back other punches. Of course, the first two movies are bonafide classics that never cease to stun.

Not one but two Bruce Willis movies to usher in 2021. The actor has starred in two of the all-time great time travel movies. In Rian Johnson’s thriller, Willis plays Old Man Joe and comes face-to-face with his much younger, dumber and reckless self (played by Joseph Gordon-Levitt). Old Joe faces what he was, and Young Joe faces what he’ll become. An identity crisis plays out in a sci-fi crime thriller that has action, laughs, and visual eye candy to go along with the juicy conflict.

Paul Thomas Anderson’s relationship drama has a breathtaking scene set on New Year’s Day. Reynolds Woodcock (Daniel Day-Lewis) searches for his wife, his “muse” Alma Elson (Vicky Krieps), at a New Year’s party. It’s fittingly bleak and beautiful. People party, balloons fall from the ceiling, and a manchild artist is lost and alone welcoming in the New Year. It’s one of the many stunning sequences in Phantom Thread, another Anderson film that grows deeper and funnier on repeat viewings.

Kathryn Bigelow’s Strange Days deserves to be more than a cult sci-fi classic and a bonafide sci-fi classic. The 1995 film takes place in 1999 on New Year’s Eve. It’s a science-fiction movie that isn’t out of this world science fiction in the slightest. Now and when it was released, it played close to reality. People’s memories are sold off as drugs, as if we’re devouring people’s lives through tech, and police brutality is at the forefront of Bigelow’s film. Strange Days is a heavy piece of science-fiction, but with its crime elements, unique portrait of Los Angeles, and the complicated and romantic relationship between Ralph Fiennes and Angela Bassett’s characters, it’s also very entertaining.

Billy Wilder’s comedies have bite. They’re charming and witty, but there’s almost always pain to compliment the joy in his movies. The Apartment is no exception. Jack Lemon and Shirley MacLaine are an iconic pairing in the film, which concludes on New Year’s Eve after a dark, and yet believable, turn of events. The Apartment is a movie with joy and despair, which is maybe the perfect tone to usher in a new year.

Which New Year’s Day movies will you be watching? 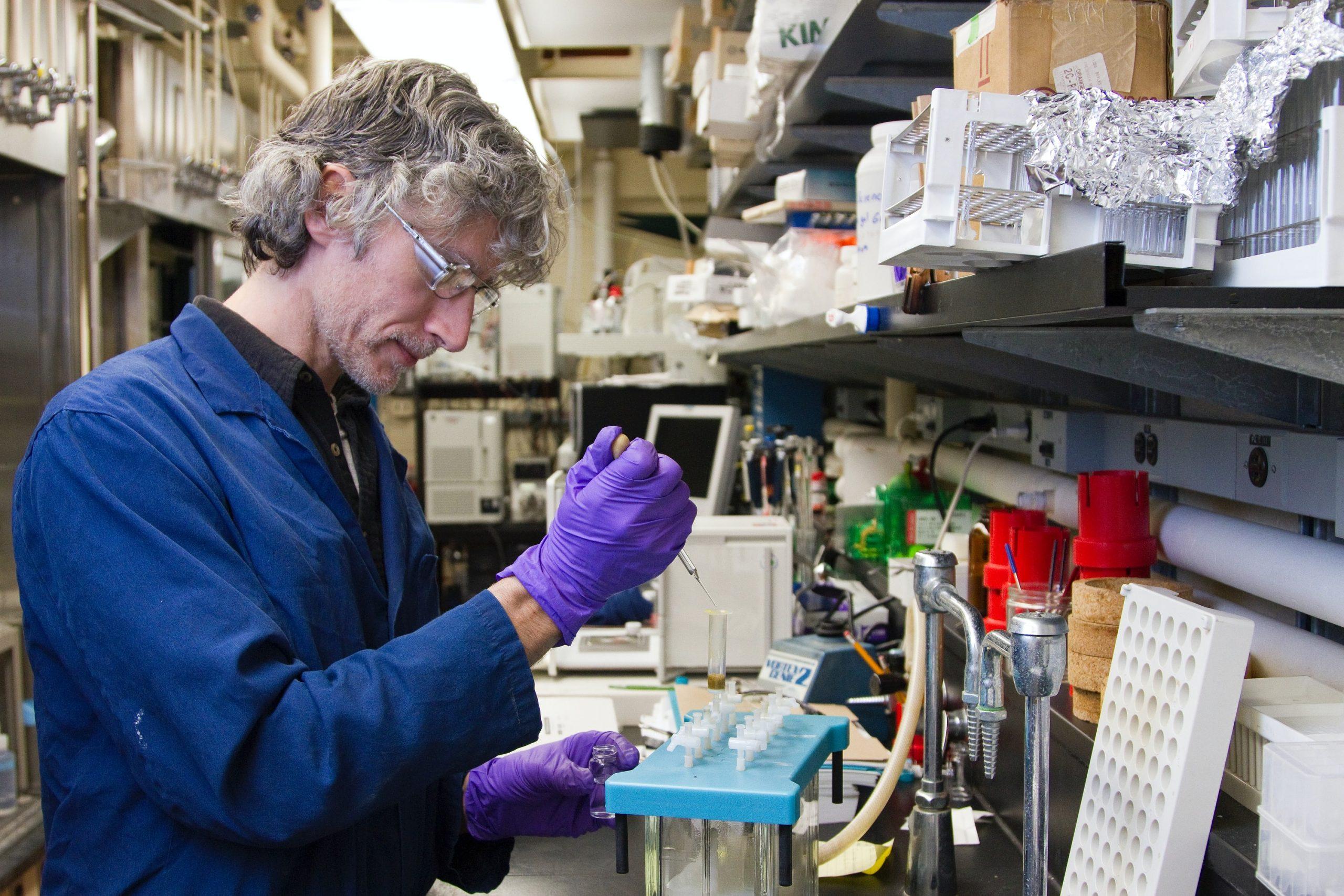 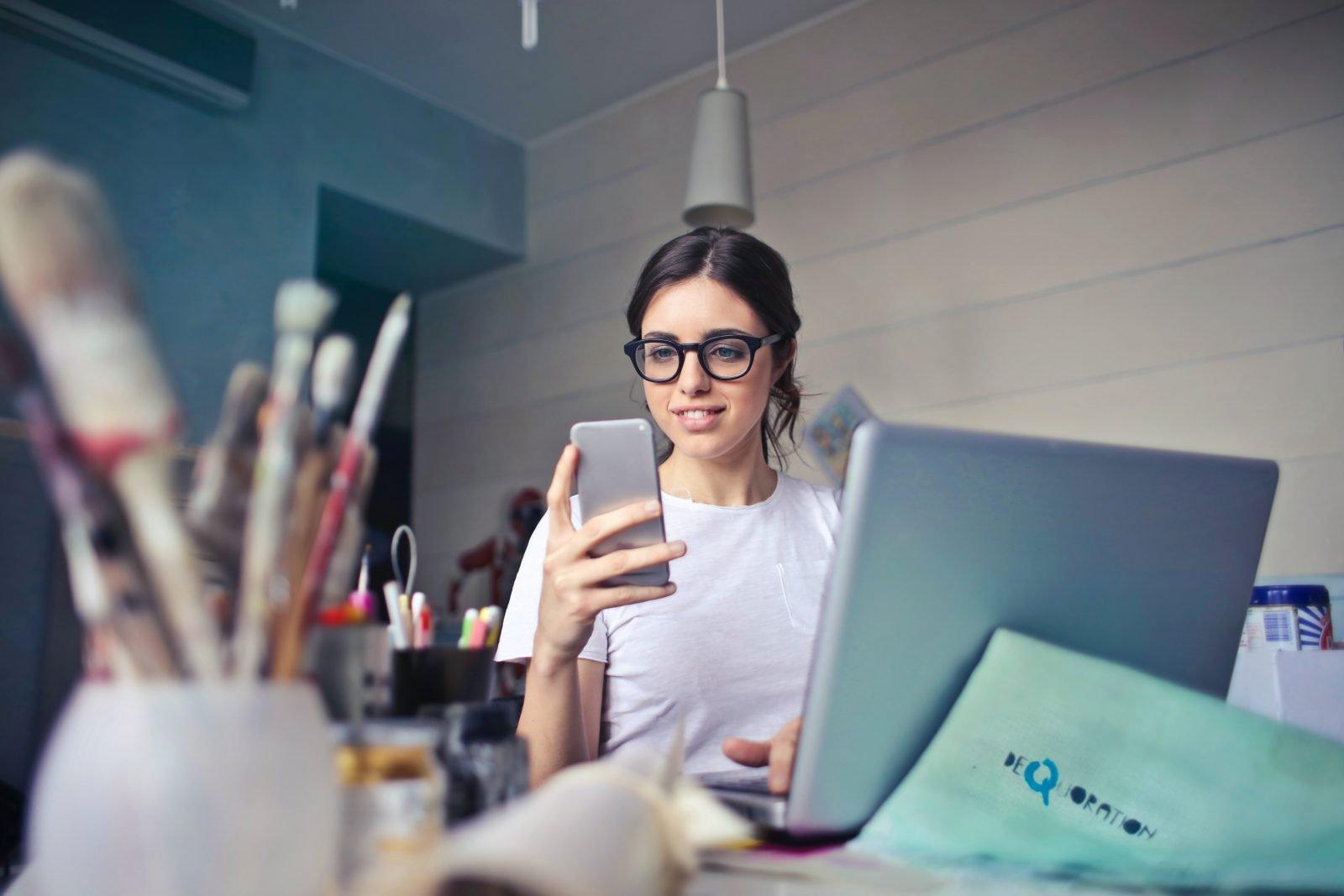