The mandate is set to expire next Monday, April 18.

“This is a CDC decision and I think it is absolutely on the table,” Jha said, adding that the director of the Centers for Disease Control and Prevention, Dr. Rachel Walensky, “is going to make her decision based on the framework that the CDC scientists create, and we’ll make a decision collectively based on that.”

The mask requirement has been extended several times since it went into effect in February 2021. Before that, mask wearing on planes and trains was strongly recommended but not federally mandated. Jha said Walensky is “working on developing a scientific framework” that would determine whether to prolong the rule.

“We’re going to see that framework come out, I think, in the next few days,” he added.

The mask mandate’s expiration looms as the BA.2 omicron subvariant, which accounted for about 72 percent of U.S. cases as of last week and is more contagious than the original omicron variant, is driving up cases in states like Arizona, Nebraska and New York.

Overall, the U.S. has seen a nearly 6 percent increase in average daily Covid cases over the last two weeks, according to NBC News’ tally. Many disease experts believe that current Covid infections are dramatically undercounted, however.

Last month, the attorneys general from 21 states sued President Joe Biden’s administration over the transportation mask mandate. The suit says the CDC should have allowed states to enforce their own mandates, or tailored its restrictions to modes of transportation that carry the highest risk of infection. All but three of the attorneys general are from Republican-led states.

“Throughout the entire pandemic, we’ve wanted to make decisions based on the evidence and science,” Jha told “TODAY,” “and that is what I expect we’ll do again this week, once we have that.”

Baseball Zen is the rare case of MLB doing something right

Policy Changes Could Lessen Food Shortages and Price Spikes - Will Biden Embrace Them? Column: In the face of a COVID-19 onslaught, it’s time to get angry — but hopeful 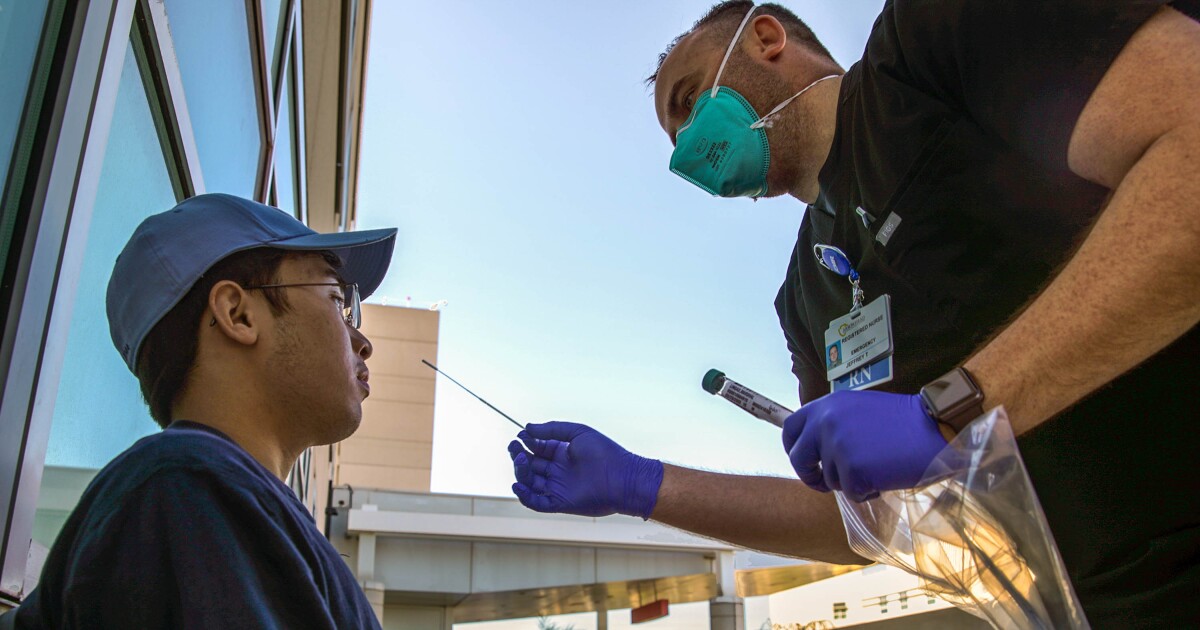 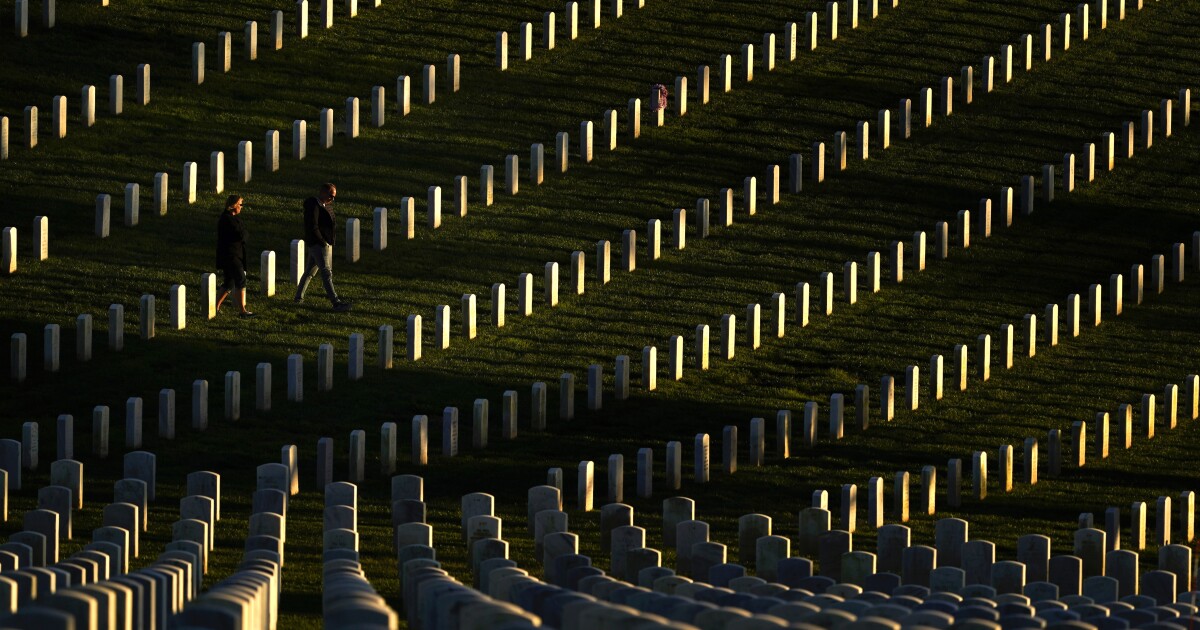 Counting the lives lost to COVID-19, not by the numbers