After a positive coronavirus test just before tipoff Thursday threatened another prolonged pause for USC’s men’s basketball program, further testing has given the Trojans clearance to continue.

The suspected case of coronavirus which caused USC to postpone its game with Stanford, was deemed a false positive by Friday morning, clearing the way for USC to play California as planned on Saturday.

USC still will have to make up its postponed meeting with Stanford, after already rescheduling one game against the Cardinal this season. But that’s a much preferred alternative to the debacle USC would’ve faced if it was forced to shut down the program for another two weeks.

USC previously paused activities for much of December, after a single positive test sent the entire team into quarantine. Another shutdown, however, would’ve been much more problematic, forcing USC to miss five games with only five weeks left in the season to make them up. That would make playing a full Pac-12 slate extremely difficult, if not impossible.

Instead, further testing Friday offered the Trojans a sigh of relief. USC returns to practice Friday afternoon, with its focus trained on bouncing back from its Tuesday loss to Oregon State.

There are still questions about USC’s trip to the Bay Area, where conference-leading UCLA just barely held on in the final minutes to beat California on Thursday. The Trojans could opt to stay a few days in hopes to play its postponed game against Stanford. Those plans are undetermined, according to a USC spokesperson.

SoCal garden nurseries were overwhelmed in 2020. How are they preparing for 2021? 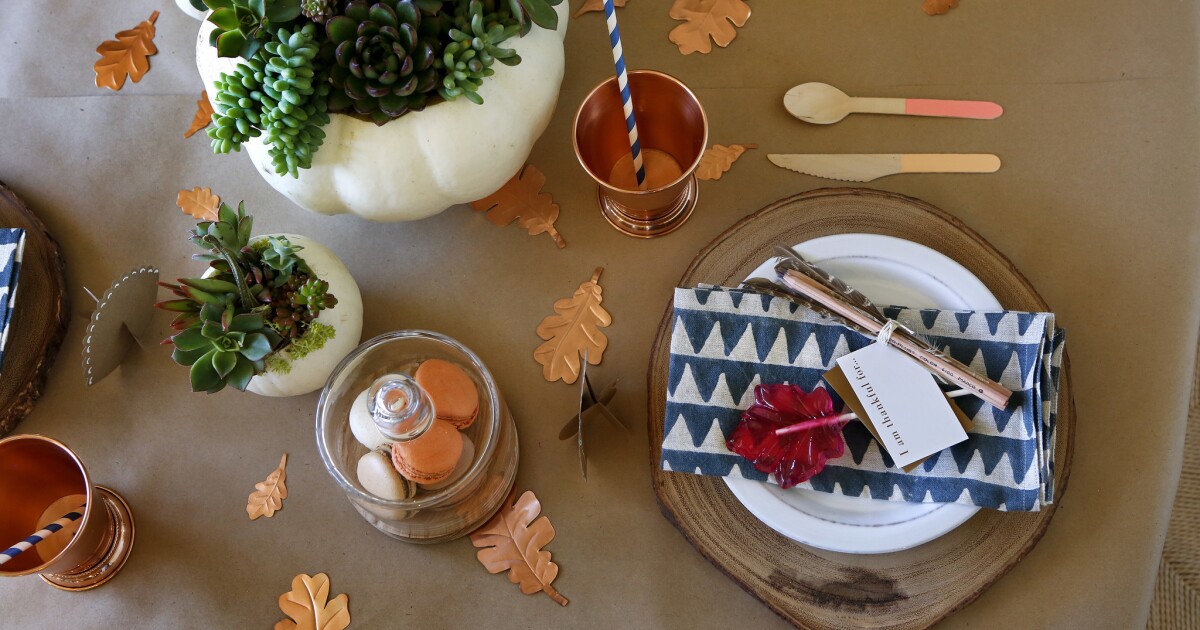