Los Angeles city workers who have yet to get vaccinated for COVID-19 or tell the city that they’re seeking an exemption by Wednesday could have additional time to get the shots under a plan being put forward by city officials.

During that additional time, they would get tested twice a week for the coronavirus — and the cost of the tests would be deducted from their paychecks at $65 per test, according to the plan. That would add up to $260 per pay period. The COVID tests would be taken on the employees’ time, not while they were being paid for city work.

If workers still haven’t followed the vaccination rules by the end of Dec. 18, they would face “corrective action,” according to the plan released Tuesday.

The plan now heads to the Los Angeles City Council for its approval. In a report, City Administrative Officer Matt Szabo described it as the “last, best, and final offer” made to labor groups on how the vaccine requirements would work.

To carry out the plan, the council must pass a resolution finding that the city has reached a stalemate and that “there is a compelling need for such unilateral action to protect public health and safety and workplace safety.” As of Tuesday afternoon, a council vote on the issue had yet to be scheduled.

“After several months of negotiations, the council will vote soon to impose its last, best and final offer on all city employees,” the Los Angeles Police Protective League board said in a statement Tuesday.

The board said that although it opposed “any imposition,” the league had successfully negotiated for key terms, including not creating a disciplinary record for officers if they are eventually terminated for not being fit for duty because of a failure to get vaccinated.

The union that represents L.A. firefighters declined to comment on the plan Tuesday.

L.A. passed an ordinance in August that requires city employees to get vaccinated against COVID unless they are approved for a medical or religious exemption.

Although the municipal ordinance set earlier deadlines for people to get the shots, the vaccination rules do not become conditions of city employment until Wednesday. The law did not spell out what would happen, on that date, to people who refused vaccination. Labor unions have been meeting with city officials for weeks over the new rules.

Council President Nury Martinez, who sits on a city committee focused on employee relations that helped guide the plan, said Tuesday that “Los Angeles has been a leader nationally in vaccine mandates.”

“I am going to do whatever I can to bring this city out of the pandemic and that means vaccinations,” Martinez said in a statement. “Overall our goal is to give as many opportunities as we can to get city employees vaccinated.”

Under the plan released Tuesday, employees who have not turned in proof that they are fully vaccinated or turned in an exemption request by Wednesday would be sent a notice telling them to turn in proof of vaccination by Dec. 18.

The workers would be required to sign that notice, and failing to comply with its requirements would lead to “immediate corrective action,” according to the plan.

Workers seeking medical or religious exemptions to the vaccination rules would also have to get tested twice a week on their own time and at their own expense while the city assesses their requests. If they are ultimately granted exemptions, the city would reimburse them for the testing costs. If they are turned down, they would have a short period to appeal.

Employees can also get a “medical deferral” for vaccination if they have recently been diagnosed with or treated for COVID-19. Under the plan, they would be given up to 90 days to recover before being required to be vaccinated, with the deferral period starting from the date of their first negative test for the virus.

As of this week, more than 66% of city employees — not counting workers at the Department of Water and Power — had reported that they were fully vaccinated, according to a Times analysis of city data. (The Times excluded data from the utility because the city figures did not include complete information about its workers.) More than 9,500 employees had had either declined to state whether they were vaccinated or failed to report their status.

More than 1,000 workers in the Los Angeles Fire Department had not reported their vaccination status as of last week. In an order, LAFD Chief Ralph Terrazas warned employees that failing to report whether they are vaccinated “will be considered insubordination and will result in discipline up to and including discharge.”

Some police and firefighters have sued the city over the vaccination requirements, arguing that the city mandate violates their rights. Many others have sought exemptions from getting the shots: City officials say more than 5,300 city employees are seeking exemptions, including more than 2,000 in the LAPD.

L.A. officials had initially sought stiffer penalties for flouting the vaccination rules: An earlier version of the city proposal called for such workers to face five days of suspension for insubordination, then be served with a proposed notice of termination if they returned without having made “substantial progress toward compliance.”

Other cities have also been grappling with how to handle vaccine stragglers and opponents as they roll out mandates for their municipal workers. In Chicago, for instance, police who defied a recent deadline to report their vaccination status began to face disciplinary action this week, including being shifted onto unpaid status. For a border funeral home that survived the cartels, the coronavirus crisis is worse 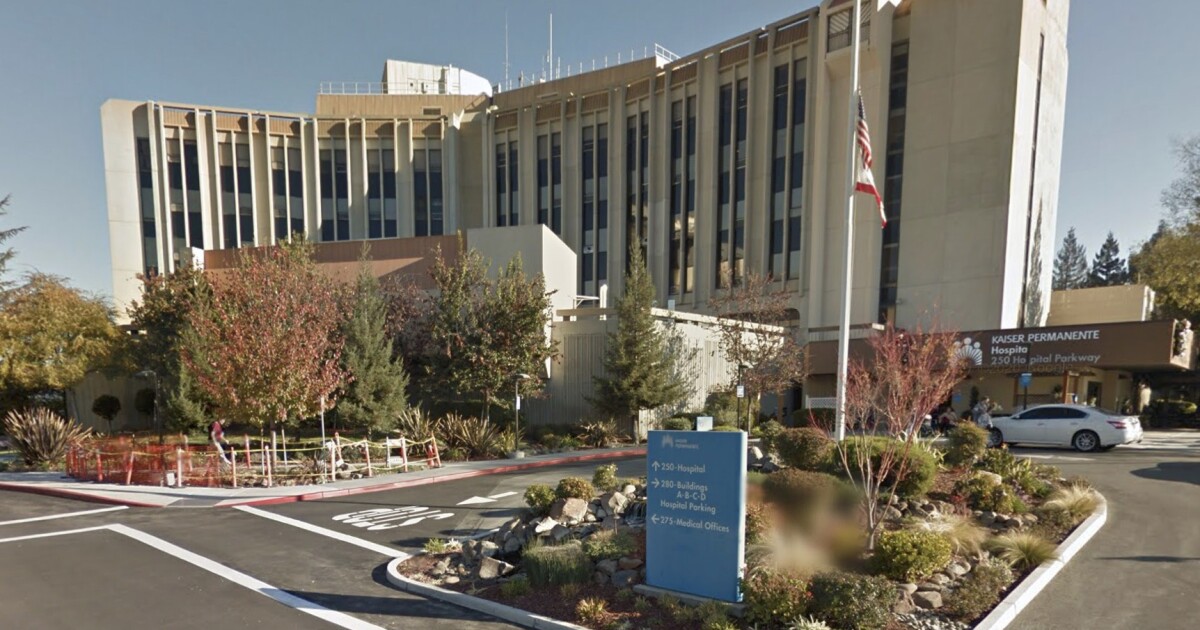