The highly transmissible delta variant is now the dominant strain of the coronavirus in the United States, the Centers for Disease Control and Prevention reported Tuesday.

“This should cause everybody to think twice,” Biden said.

Studies have shown that the Covid-19 vaccines are effective against multiple variants, including the delta variant. A recent report from Public Health England, where delta accounts for more than 90 percent of new cases, found two doses of the Pfizer vaccine to be 96 percent effective against hospitalization.

In addition to the U.S., the delta variant has been detected in 103 countries and is predicted to become the dominant variant globally.

“Based on the estimated transmission advantage of the delta variant, it is expected that delta will rapidly outcompete other variants and become the dominant circulating lineage over the coming months,” the World Health Organization said Tuesday.

Worldwide, the number of new Covid-19 cases has increased slightly over the past two weeks, after a seven-week decline, according to the WHO. Covid-19-related deaths, however, continued to decline, reaching the lowest point since October 2020.

Erika Edwards is a health and medical news writer and reporter for NBC News and “TODAY.” 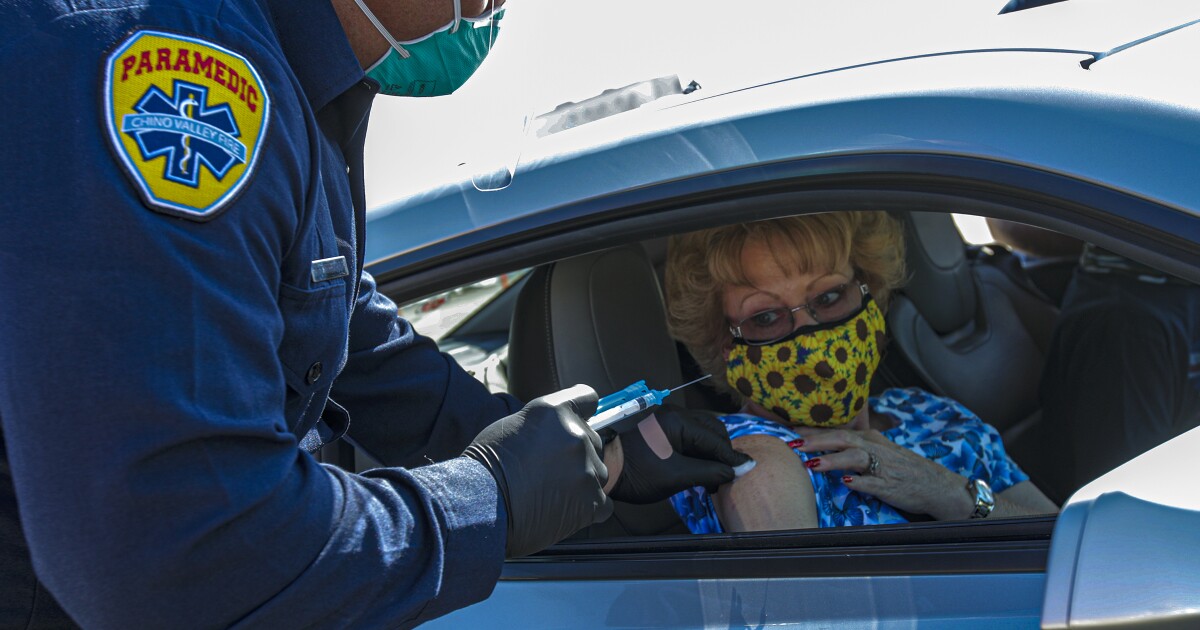 She was dying of COVID-19. Her last hope was a Hail Mary that would save her or kill her