The sweet aroma of cardamom fills the Kankané Café as proprietor Afaaf Naddour lays out trays of fresh-baked pastries. During the dark Nordic winter, the cafe, with its cozy ambiance and convenient location near a rail station, is normally a prime spot for a traditional Swedish fika — a coffee meet-up.

In normal times, “I would have had 10 walk-ins by now,” Naddour said on a recent midday. But with coronavirus cases rising sharply, many people are staying home, and Swedish authorities are tightening preventive measures, though they remain lax by Western European standards.

In a country that was famous — or infamous — for its initial, more laissez-faire approach to the pandemic, worries are growing along with the death toll. COVID-19 has claimed 7,300 lives out of a population of just over 10 million — about 26% more deaths than North Carolina, which has about the same number of residents. Sweden also suffers from a notably high mortality rate among those who fall ill with the virus.

The healthcare system is now operating close to capacity in many parts of the country. In greater Stockholm, where more than 2 million people live, intensive care units were at 99% of occupancy as of midweek.

“This is exactly the development we didn’t want to see,” said Björn Eriksson, the region’s healthcare director. “It shows that we Stockholmers have crowded too much, and have had too much contact outside of the households we live in.”

The alarming deterioration of the situation is forcing officials to rethink their light-touch approach, which has been the object of both envy and incredulity around the world. This week, the Swedish government proposed a measure to give authorities more sweeping powers to close down shops, restaurants, malls, gyms, banquet halls and other gathering places — a step it avoided taking until now.

Unlike many of its neighbors, Sweden has set forth largely voluntary guidelines, encouraging citizens to practice social distancing and hygiene protocols like hand washing — but, notably, not mask wearing.

Visitors to Sweden are surprised by the general absence of face coverings. In other Western European countries such as Germany, wearing a mask in indoor establishments and on public transportation is mandatory, and many Europeans have grown accustomed to donning one whenever they leave the house.

“A few more people are wearing one,” said Angelica Jakobsson, a Stockholm office manager. “Maybe one in 20.”

In the spring, a first wave of coronavirus infections ravaged Sweden, leaving more than 1,000 nursing home residents dead in a matter of weeks. With residents flocking to bars, cafes and gyms while many of their European neighbors were ordered to stay at home, criticism mounted. A group of top Swedish scientists and academics known as “the 22” publicly called for stricter measures.

Then summer arrived, and despite packed beaches, restaurants and shops, the caseload plummeted.

Exactly why remains unclear. The Public Health Agency of Sweden contended that the drop was caused by increasing immunity, a claim disputed by many epidemiologists. Another theory attributed it to the Swedish habit of spending the annual midsummer vacation period in holiday cottages outside the cities.

Whatever the reason, the number of daily deaths fell to single digits, leading some to wonder whether Sweden had it right all along. Anders Tegnell, the state epidemiologist and chief architect of Sweden’s unique approach, became an unlikely cultural hero, with some fans even getting tattooed with his image, according to Swedish newspapers.

Then the second wave hit in late October. Public confidence in authorities’ capacity to control the pandemic fell from 55% that month to 42% in November, according to one poll. More than 80% of Swedes surveyed said they were “somewhat” or “very” worried that the country’s health service would not be able to cope with the crisis.

The 22 added five more experts to their ranks, and recently published an open letter calling for more rigorous quarantine rules and the closing of certain businesses, such as restaurants, to prevent the healthcare system from being overwhelmed.

Teo Rothman, 28, a quality manager based in Uppsala, came down with the coronavirus in the spring while living in Stockholm. The Swedish capital and its environs have been a hot spot throughout the pandemic; in November, its testing-positivity rate hovered around 20%. Sweden as a whole has now registered a cumulative total of 313,000 infections.

“Pretty much everyone I knew was sick or had been sick, but the government didn’t do anything to prevent the spread in Stockholm,” Rothman said, adding that even as a healthy young person, he became “really ill” before recovering.

Heading into winter, the government is adopting a sterner tone. In a nationally televised speech last month, Prime Minister Stefan Löfven chided his compatriots for having “neglected” official recommendations.

Restrictions announced in November and slated to last through February now limit public gatherings or events, both indoor and outdoor, to eight people — down from 50 — and ban the serving of alcohol after 10 p.m. in bars and restaurants. Löfven also announced last week that high schools, previously open for in-person instruction, would move to distance learning.

Those measures are still lenient compared with much of Western Europe. In Germany, bars and restaurants are closed, shops limit the number of customers and Chancellor Angela Merkel is warning of the need for even tougher measures. France had hoped to ease tight restrictions next week, but a downward trend in cases has stalled after shops were allowed to open again in November.

Spain’s infection rate has slowed, but its health minister this week urged people to stay home over the Christmas holidays rather than risk a new jump in the caseload. Italy has banned travel between regions of the country beginning four days before Christmas and encompassing the first week of the new year, which means that many extended families will be separated for the holidays.

Experts said the Swedish approach is due in part to its legal system, which doesn’t easily allow for government-imposed lockdowns.

“There isn’t much emergency legislation in place which would allow for large-scale shutdowns of restaurants and other businesses, or for restricting travel within the country, for instance,” said Olof Wilske, a senior lecturer in constitutional law at Uppsala University.

Even this week’s government proposal to grant authorities greater powers to shut down shops and meeting places would not, if approved, take effect until mid-March, and so would do little to blunt the winter surge many elsewhere are fearing. Sweden, along with the rest of the European Union, expects a vaccine rollout to begin within weeks, once European regulators give their approval.

Some Swedes voice support for tougher measures but want to stop short of full lockdowns, despite the rising infection and death tallies.

“I would want things to be stricter, but I do prefer the freedom to roam,” said Rothman, the recovered COVID-19 patient.

“People are used to their freedom here, with no limitations,” added Naddour, the cafe proprietor. “I don’t think people would accept it, especially the elderly — they wouldn’t sit at home.”

Mikael Ahlström, the chief executive and co-founder of the Park, a co-working space, said that at one point, his clientele dropped by nearly two-thirds. But then customers trickled back.

“People needed a community as a way of coping mentally and remaining efficient,” he said.

Ahlström echoed the view of many when he said that, despite the risks of greater transmission of the coronavirus, authorities should not wield too heavy a hand.

“It’s actually kind of a good feeling that the government doesn’t have the right to lock citizens up in their homes,” he said.

Adler is a special correspondent. Times staff writer Laura King in Washington contributed to this report.

Is Marshawn Lynch retired? Running back would return to chase Super Bowl 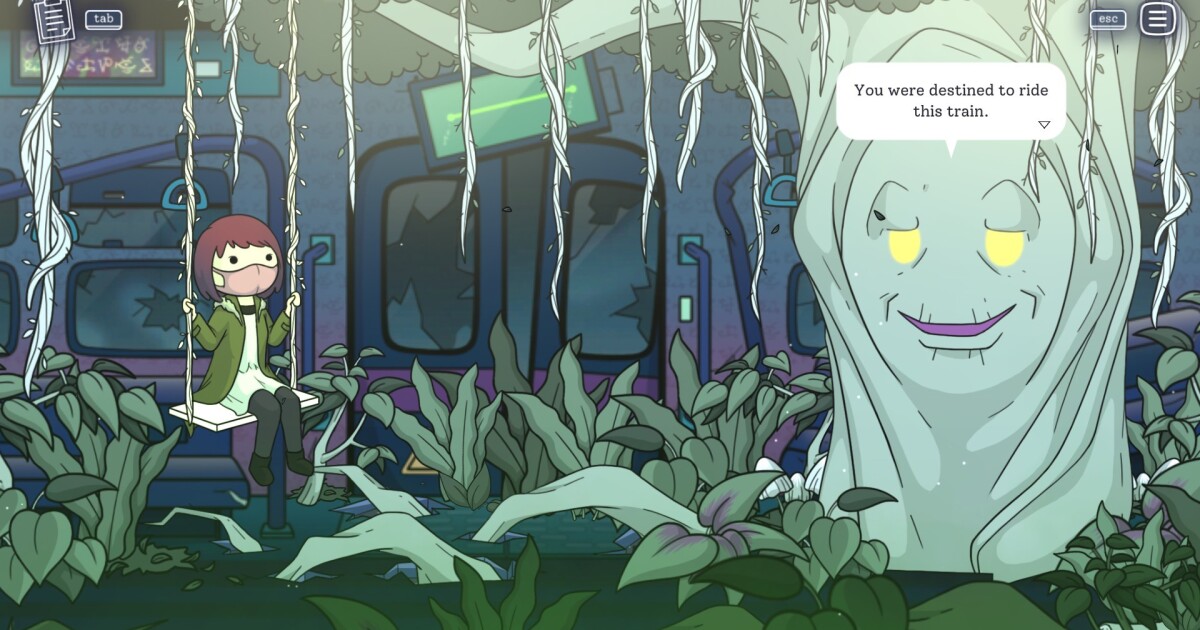 To appreciate life in 2020, I can’t stop playing games about death Commentary: Why TikTok’s ‘Ratatouille’ experiment is the future of musical theater