The Supreme Court ruled for a group of Alabama landlords on Thursday and blocked President Biden from extending for two more months a nationwide pandemic-related ban on evictions.

The justices agreed with a federal judge in Washington who held the administration did not have the legal authority to extend an emergency order that had been adopted by Congress. The eviction ban was part of Congress’ COVID-19-related relief package and was then extended last year by President Trump.

“If a federally imposed eviction moratorium is to continue, Congress must specifically authorize it,” the court said in an unsigned order. Three liberal justices dissented.

It was the court’s second rebuff to Biden this week. On Tuesday, the justices agreed with a Texas judge who said the Biden administration may not revoke Trump’s policy requiring asylum seekers to remain in Mexico while they await a hearing before an immigration judge.

The court’s decision on evictions should not have an immediate effect in California, however, where both the state Legislature and Los Angeles County have adopted eviction moratoriums that extend through September.

The high court’s ruling is no surprise. In late June, four conservative justices voted to strike down the national eviction moratorium.

Justice Brett M. Kavanaugh held a possible fifth vote and said he agreed the Centers for Disease Control and Prevention did not have legal authority to enforce such a nationwide order.

But Kavanaugh voted with four others to allow the moratorium to continue because it was due to expire July 31. He signaled he would not do so again.

“In my view, clear and specific congressional authorization (via new legislation) would be necessary for the CDC to extend the moratorium past July 31,” Kavanaugh wrote then.

For weeks Biden and his aides repeatedly cited the court’s words and said they could not continue the ban on evictions unless Congress acted. But when Congress took no action by the end of July, progressive activists pressed Biden to reverse course. He did so Aug. 3, conceding he stood on shaky legal ground.

As justification for its latest extension, the CDC cited “recent, unexpected developments in the trajectory of the COVID-19 pandemic, including the rise of the Delta variant.”

In his dissent Thursday, Justice Stephen G. Breyer wrote, “The public interest strongly favors respecting the CDC’s judgment at this moment, when over 90% of counties are experiencing high transmission rates.”

Both the Biden and Trump administrations relied on a 1944 public health law authorizing federal authorities to “make and enforce such regulations” that are in the agency’s “judgment necessary to prevent the introduction, transmission, or spread of communicable diseases.”

They said the order did not relieve tenants of their obligation to pay their rent, and it applied only to those who could show they had lost income and would be homeless or living in shared space if they were evicted.

The legality of the eviction ban has been in doubt since May when U.S. District Judge Dabney L. Friedrich, a Trump appointee, ruled for the landlords and said the Public Health Service Act does not extend to authorizing a “nationwide evictions moratorium.”

In Thursday’s order, the court agreed, saying “the CDC has imposed a nationwide moratorium on evictions in reliance on a decades-old statute that authorizes it to implement measures like fumigation and pest extermination. It strains credulity to believe that this statute grants the CDC the sweeping authority that it asserts.”

After reversing course in early August, Biden told reporters he had consulted lawyers and understood that many legal experts believed his latest two-month extension was “not likely to pass constitutional muster.”

He added, however, that “by the time it gets litigated, it would probably give some additional time while we’re getting that $45 billion out to people who are, in fact, behind in the rent and don’t have the money.”

The landlords renewed their appeal and described Biden’s comments as a slap at the authority of the court. They also said landlords nationwide are “having their properties unlawfully occupied” and may be suffering losses that run into billions of dollars a month.

The case was Alabama Assn. of Realtors vs. Department of Health and Human Services. 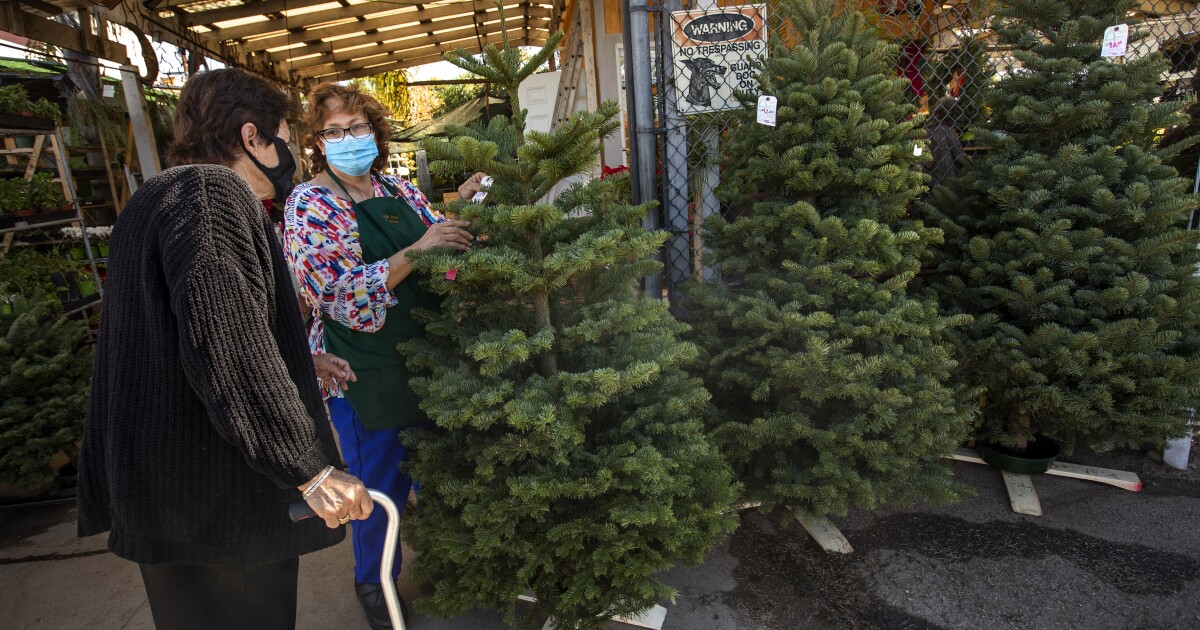 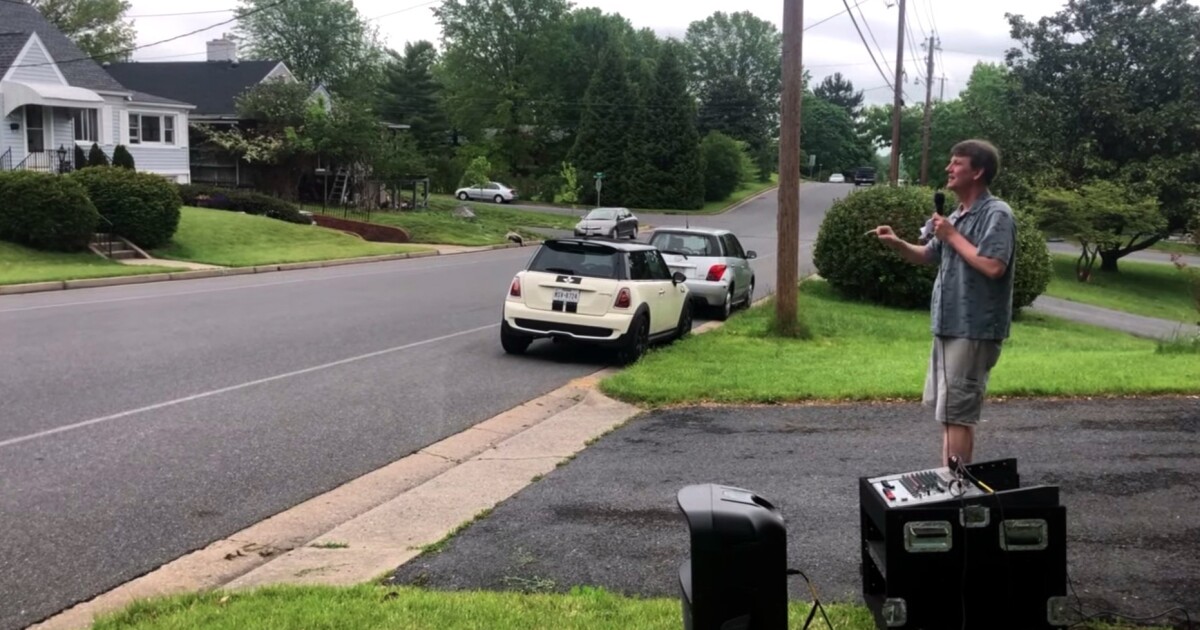 Column: What we’ve learned from our year of living pandemically 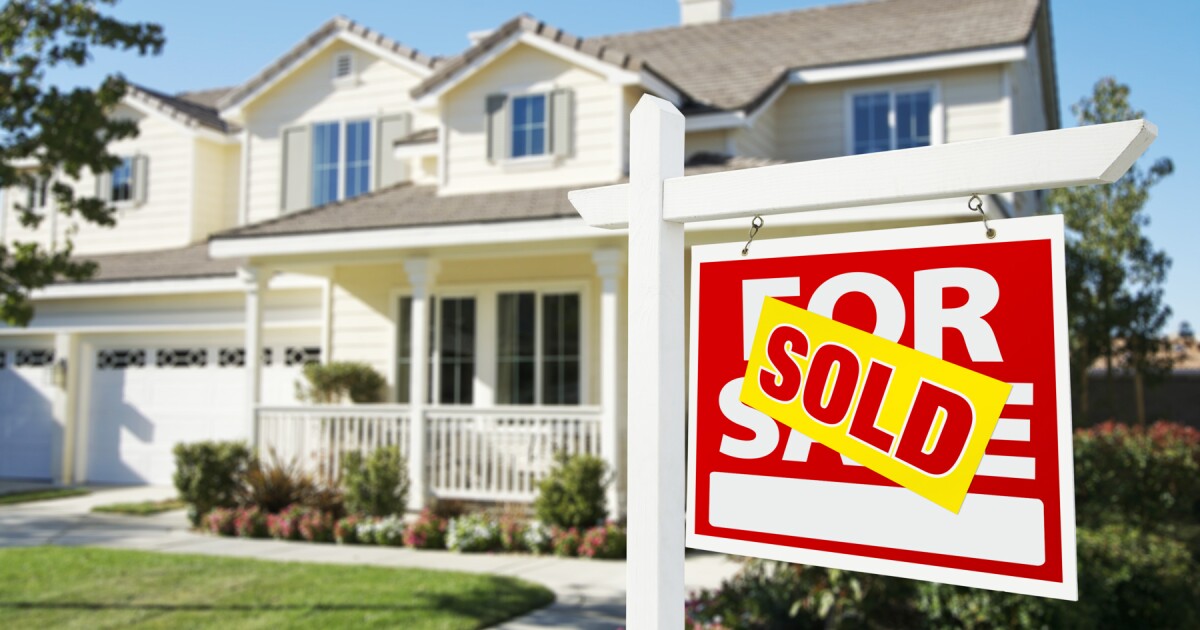