Some Los Angeles County grocery workers may soon be entitled to renewed “hero pay” in recognition of the hazards they are facing during the COVID-19 pandemic.

The Long Beach City Council voted unanimously Tuesday to draft an urgent ordinance mandating an extra $4 an hour for grocery store workers for at least the next 120 days.

Councilwoman Mary Zendejas, who introduced the proposal, cited the need for immediate action amid soaring hospitalizations and infection rates.

“We are at a critical moment in this crisis when things are far more serious than at any other point this year,” Zendejas said during the council meeting. “We know that some of the people most impacted by this pandemic are front-line workers, and among those most vulnerable right now are the grocery store workers.”

In March, several grocery store corporations offered $2 to $4 hourly raises to employees in response to the burgeoning pandemic. Many of those pay bumps lapsed in May, but workers said the risk is far greater now than it was then.

Mondor has been a grocery store worker for 38 years, she said, and in the last few months, she has known several employees who have contracted the novel coronavirus. Lately, she has been declining offers for extra hours out of fear of getting sick.

“I come here every day, and I’m risking my life and the lives of my loved ones,” she said.

But not everyone was on board with the City Council’s proposal.

The California Grocers Assn., which counts large chains such as Kroger and Albertsons among its members, said it was concerned by the council’s decision and called it “limited in scope.”

“By singling out the grocery community, and by the same turn, failing to consult with store operators, we are concerned the city will make policy decisions based on flawed information and reasoning,” the group said in a statement.

Cases of the coronavirus have been skyrocketing throughout the region. On Tuesday, Long Beach reported 4,702 cases per 100,000 people, up from 3,592 cases just two weeks before. Fewer than 1% of all ICU beds in Southern California are available, according to state data.

Meanwhile, profits have soared for many grocery chains in 2020, said Derek Smith, political director of the Long Beach division of the United Food and Commercial Workers labor union.

Kroger, which owns Ralphs and Food 4 Less, saw its profits soar by 90% this year, while Albertsons, which owns Vons, climbed 153%, according to the study.

“It seems intuitive that the grocery industry as a whole would benefit from this,” Smith said, “especially when people aren’t going to go out to eat.”

Representatives for Kroger and Albertsons did not respond to requests for comment.

Earlier this month, the California Grocers Assn. also opposed store capacity reduction measures introduced by the state, compelling officials to issue an 11th-hour addendum to allow them to operate at 35% capacity instead of the proposed 20%.

Grocery store workers said their exposure to the virus is likely to increase in the coming weeks as more people shop for the holidays.

“Our members are scared,” said UFCW Long Beach spokeswoman Priscilla McDermot, noting that cases of the coronavirus are increasing among the union’s members, who include about 18,000 grocery store workers across the region.

One Long Beach grocery story worker, Elizabeth Leon, broke down in tears during the City Council meeting as she described her level of fear and stress.

During the meeting, Zendejas said that she hoped the proposed 120-day hazard pay will be long enough to get workers through this dangerous period of the pandemic, and that she is open to extending the ordinance that if necessary.

The proposal will move to a final vote at the next council meeting in January. Mayor Robert Garcia said he looks forward to signing it into law as soon as it hits his desk.

The city of Los Angeles is exploring similar measures.

That motion will be reviewed by the economic development committee and is expected to move to the council for a vote as soon as Jan. 12, said Rick Coca, a spokesman for Martinez.

And although added pay would be helpful, grocery workers said the acknowledgement would be meaningful too.

“The government has instituted another stay-at-home order, but my fellow grocery store workers do not get to stay home,” Donna Villagomez said during the meeting. “We are all scared of contracting the COVID-19 virus, but we serve. We serve because it is our honor to serve.” 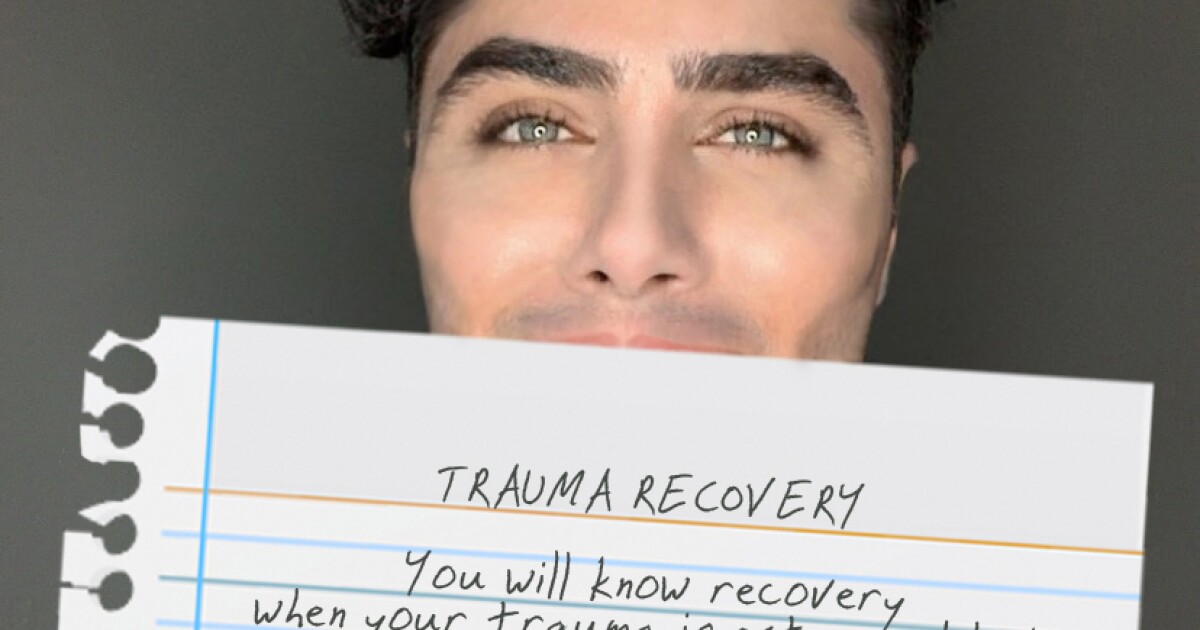 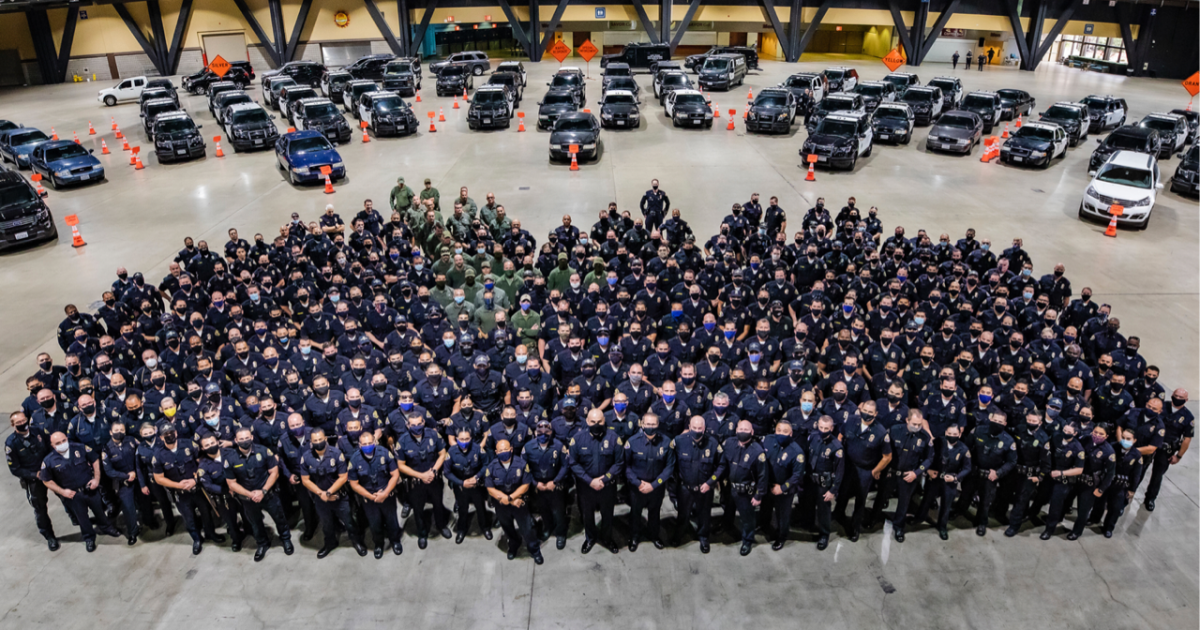 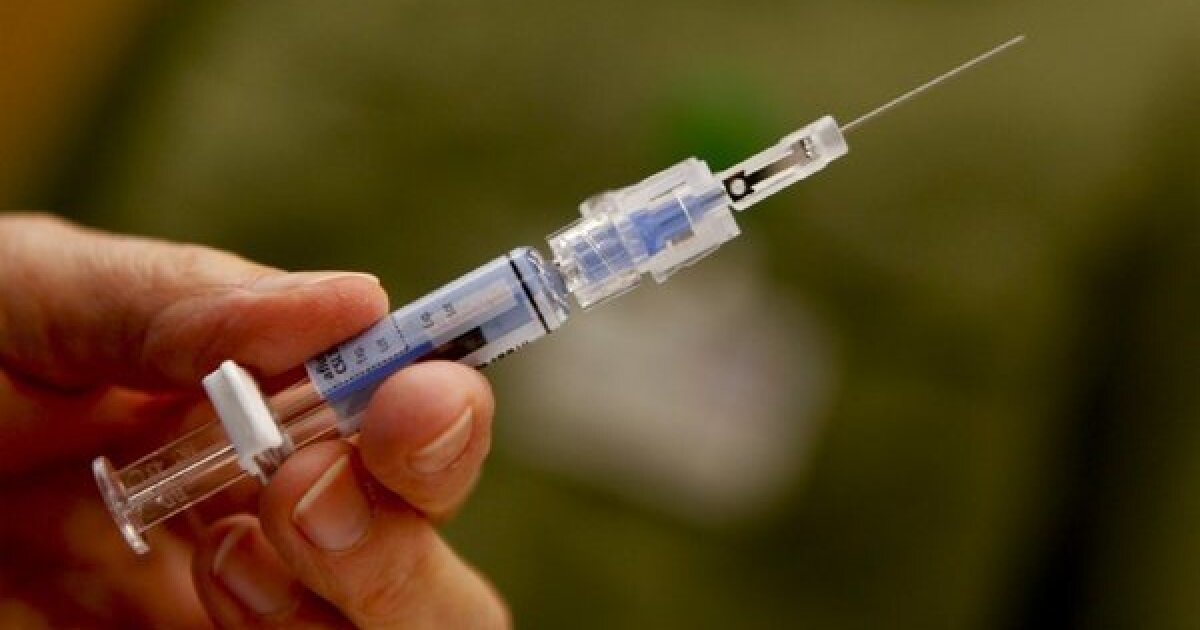 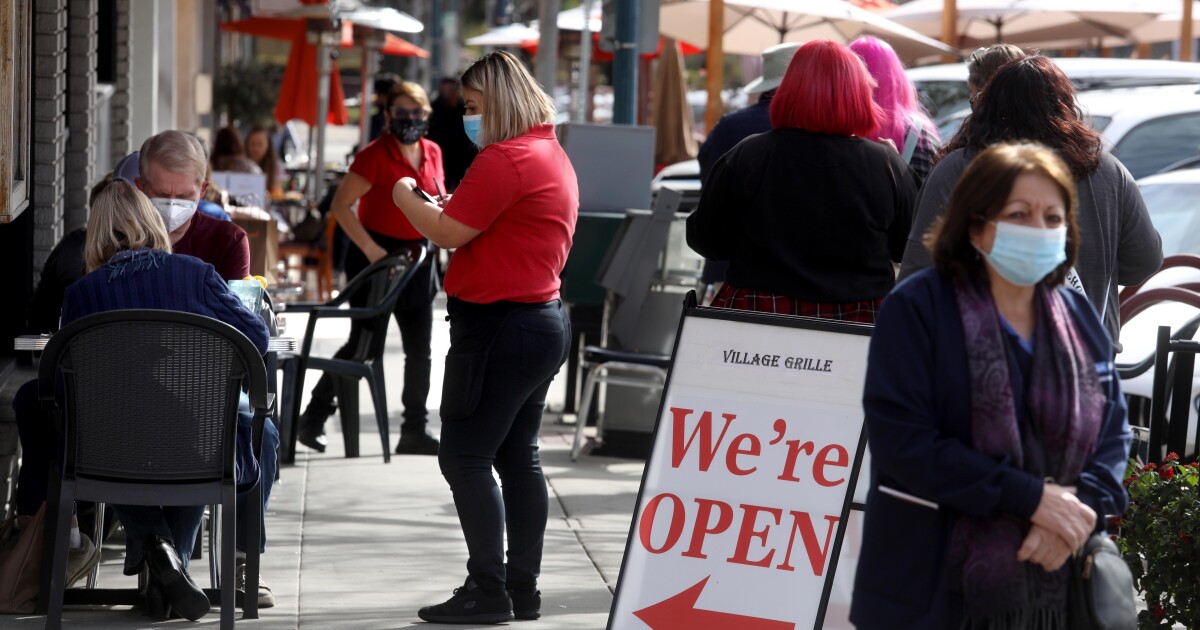