Two years of data from nearly 700 middle-age women showed that long-term use of medications such as Ambien, Lunestra or some anti-anxiety prescriptions didn’t help women sleep better in the long run compared to women who didn’t use prescription pills, according to the report published Tuesday in BMJ Open.

“Long-term use of medications for sleep is not associated with reductions in sleep problems,” said the study’s lead author, Dr. Daniel Solomon, a professor of medicine in rheumatology and pharmacoepidemiology at Harvard Medical School and Brigham and Women’s Hospital in Boston. “We looked at women who had a similar baseline description of their sleep disturbances and compared those who were still taking the medications after two years to women who had not ever taken them, and we found no difference in sleep outcomes.”

An estimated 9 million Americans say they use prescription medications as sleep aids, including benzodiazepines; Z-drugs, such as zolpidem, zaleplon and eszopiclone; and other anti-anxiety drugs that are prescribed off label.

Clinical trial data indicate that many of these drugs work when they are taken for short periods. But because insomnia can be a chronic problem, many people take them longer, and little is known about their long-term benefits, the researchers said.

“My patients had been coming to me with a variety of complaints about their sleep,” said Solomon, who is a rheumatologist, noting that he would prescribe the medications for very brief periods. “Some of my patients received sleep medication prescriptions for long-term use from other clinicians but were still complaining about their sleep.”

To explore the impact of long-term sleep medication use, the researchers used data from the Study of Women’s Health Across the Nation, an ongoing multicenter, multiethnic/multiracial longitudinal study designed to look at the biological and psychosocial changes as women make the transition to menopause. The women in the research were 42 to 52 years old, and they self-identified as white, African American, Hispanic, Chinese or Japanese.

The women filled out questionnaires annually. They reported if they had difficulty falling asleep, if they awoke frequently during the night and if they woke up earlier than they wanted to. Answers were measured on a scale of 1 to 5, with 1 being no difficulty on any night and five being difficulty on five or more nights of the week.

“This is an important study,” said Dr. Alon Avidan, a professor of neurology at the UCLA David Geffen School of Medicine and director of the UCLA Sleep Disorders Center. “It’s one of the first that really followed an impressively heterogeneous group of patients long-term to answer the question of whether these medications make a difference in the management of insomnia.”

The study backs up experts who say the medications can be tools if they are used in the short term to help people with insomnia get to the point where they can start sleeping better, Avidan said. “But they cannot be used by themselves.”

The problem with using medication to control insomnia symptoms is “it provides patients with some relief but the sleep they get on medication is more sedation than sleep,” Avidan said.

Treating insomnia patients with medication alone is like giving diabetes patients medication and “then telling them they don’t need to exercise and they can go ahead and eat all the candy and junk food they want,” Avidan said.

The study looked at women at a time of life when sleep is often disrupted, said Fiona Barwick, a clinical associate professor in the departments of of psychiatry and behavioral sciences at Stanford University and director of Stanford’s Sleep and Circadian Health Program.

“Once women hit middle age, especially if they are perimenopausal, the risk for sleep problems goes up,” Barwick said. “It’s a time when hormones are drastically fluctuating. Estrogen helps regulate melatonin, which helps us get to sleep, and cortisol, which helps us feel more alert.”

Linda Carroll is a regular health contributor to NBC News and Reuters Health. She is coauthor of “The Concussion Crisis: Anatomy of a Silent Epidemic” and “Out of the Clouds: The Unlikely Horseman and the Unwanted Colt Who Conquered the Sport of Kings.”

Brody Jenner Teases Kristin Cavallari’s Return To ‘The Hills’: Her ‘Energy’s Unlike Anybody Else’s’

We Gave Bill Gates A Lil' Makeover Since News Of His Divorce Has Hit The Net! (Pictures) - The Shade Room 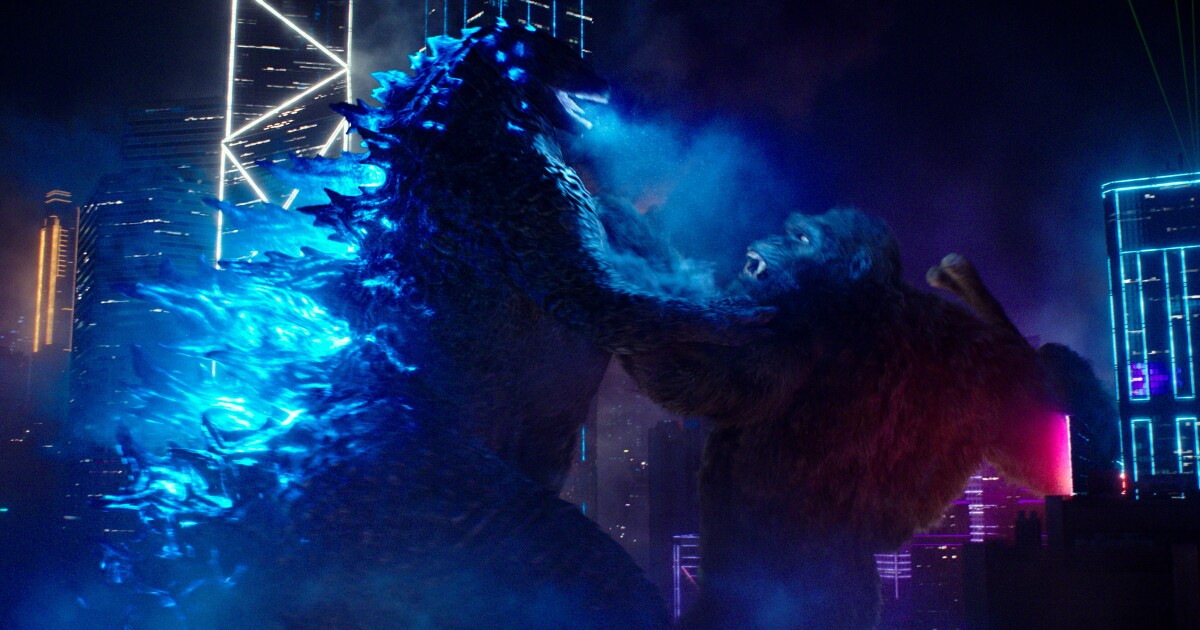 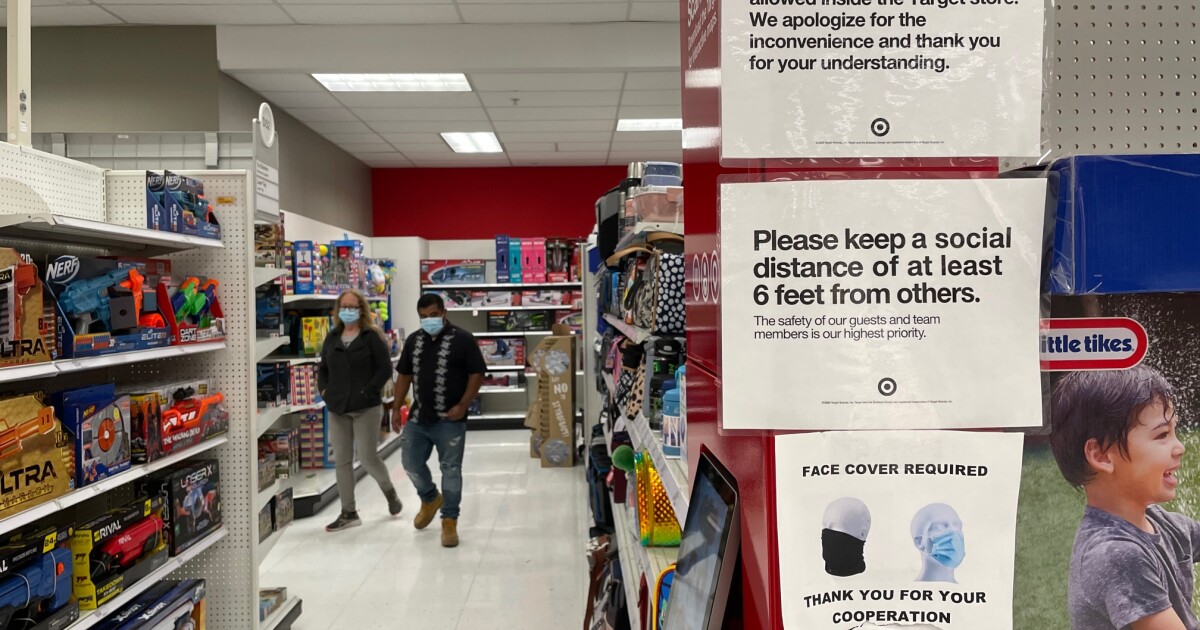 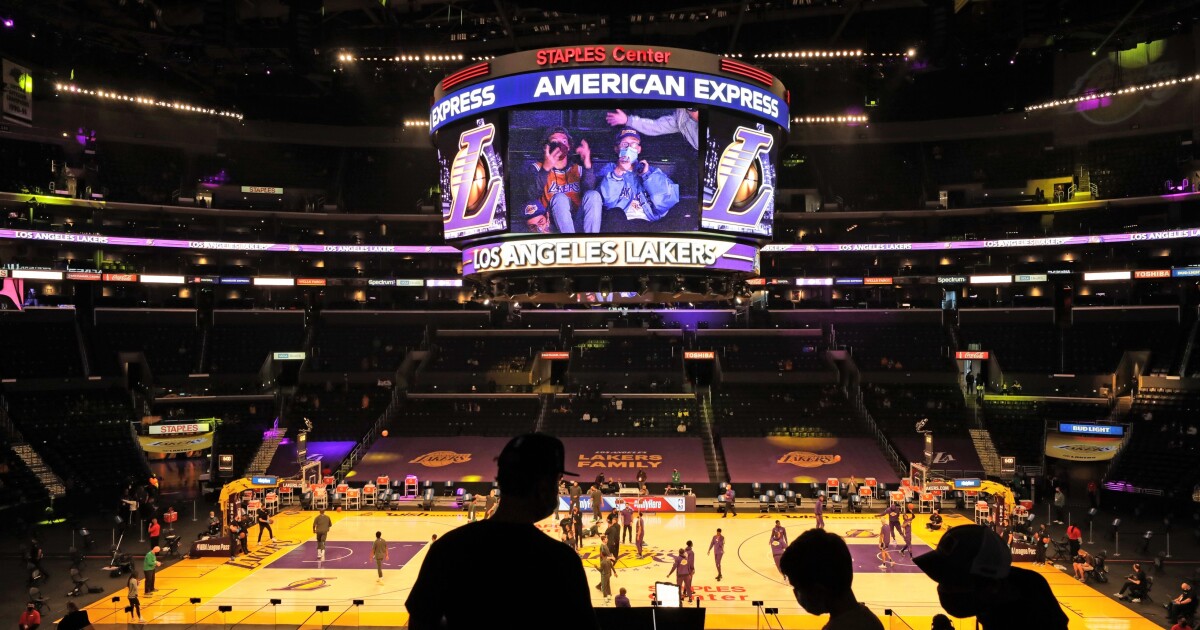 California to pay $116.5 million in gifts, cash to those who get COVID vaccinations 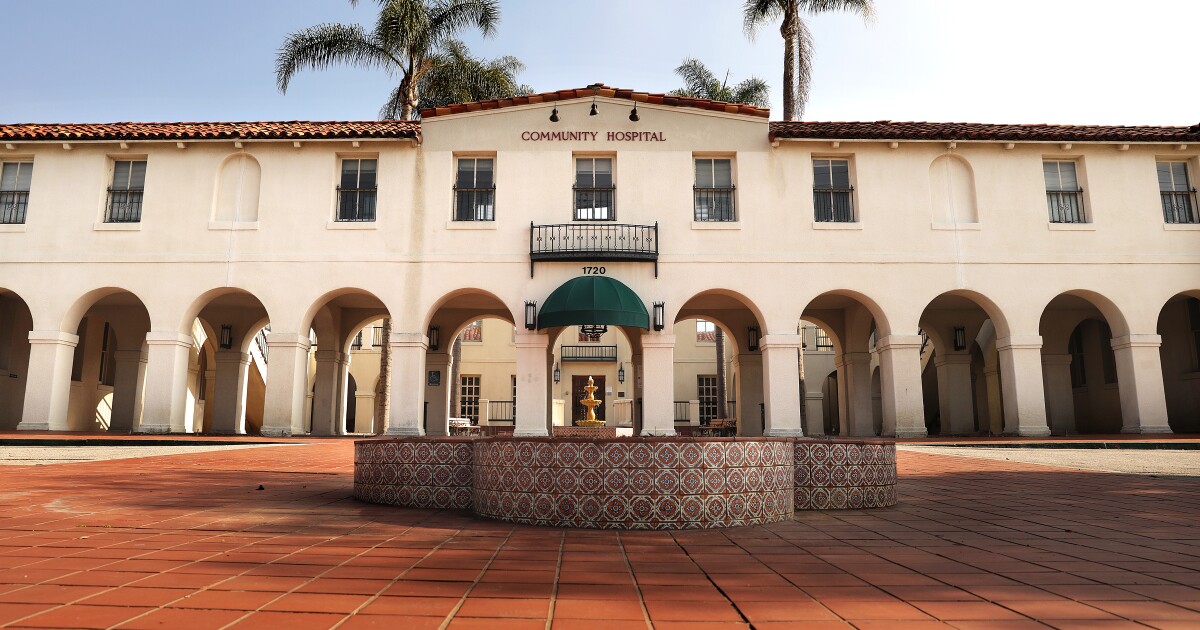