SeaWorld San Diego announced Friday it would reopen Feb. 6 under the state’s operating rules for zoos and aquariums.

Reservations will be required, and park rides will remain closed. The park reported it would release more details about its reopening Monday.

Also on Friday, San Diego County officials announced the opening of a new vaccination site, at Tubman Chavez Community Center in San Diego. Meanwhile, the county’s third super site for vaccines is scheduled to open at CSU San Marcos on Sunday. Vaccines in San Diego County are available to healthcare workers and people 65 and older.

Although there continue to be signs that the spread of the coronavirus has slowed in San Diego County, an additional 37 deaths from the disease were reported Friday, adding to what already had been the deadliest month in the region.

The latest fatalities bring the total for January in San Diego County to 788. In all, COVID-19 has claimed the lives of 2,571 county residents, and the number of positive cases has hit 234,640 as of Friday.

The January death toll is nearly four times as high as what was recorded during the summer surge in July.

County health officials also reported another 1,670 new cases, up slightly from 1,489 the day before but still significantly lower than 4,550 cases reported Jan. 7.

Another 60 people were hospitalized with the disease Friday, bringing the daily total to 1,391, with 396 in intensive care units.

Top China Analysts Warn: 'The Chinese Are Preparing for War' While Biden Is 'Giving Them Everything That They Want' 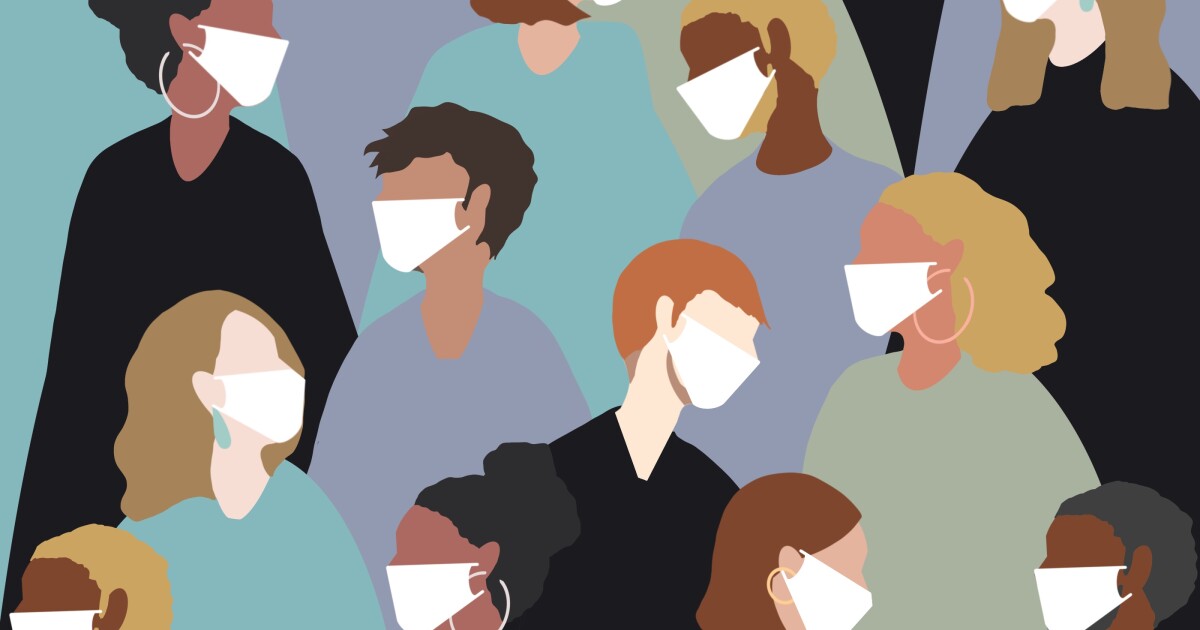