Are you a fan of the brand Red Wing? Have an affinity for heritage work boots? Well you, my friend, have a chance to get a pair of the brand’s iconic boots during its “Same Old” collection sale.

This is the second brand campaign from the boot maker, which is leveraging its long history and also pushing back against the eco-disaster that fast fashion has imposed on the environment. You can get a piece of Red Wing history, but you better act fast as lots of great pieces have already sold out.

The entirely upcycled limited collection will give customers a chance to wear some amazing vintage gear, giving the products a second lease on life instead of rotting away at the bottom of a garbage dump. In the spirit of recycling and reusing, Red Wing also touts that “nothing new was created for this limited, upcycled collection. Not the boots, not the ads. Nothing.”

They mined extensively through Red Wing’s 117-year archive for TV and retro retail ads with some choice bits coming from from the ‘70s and ‘80s. They even found some Red Wing memorabilia to feature like a neon clock and collector’s embossed denim jacket.

For those unaware of the recent trend of upcycling and why it’s important for the environment—and especially for saving money in these inflationary times—recent data from OfferUp has shown that 82 percent of Americans, about 272 million people, are now actively buying or selling secondhand goods. They also found that those who are contributing to the marketplace are spending about 27 minutes a day on resale sites.

For secondhand shoppers and Red Wing (or just vintage work boot) fanatics based in NYC, the Red Wing store has now turned into a museum, and is open through the end of October.

Steam Has New Sales & Popularity Charts, And They're Great

‘Did this really happen?’ L.A.’s young and healthy head to Bakersfield for COVID-19 vaccine 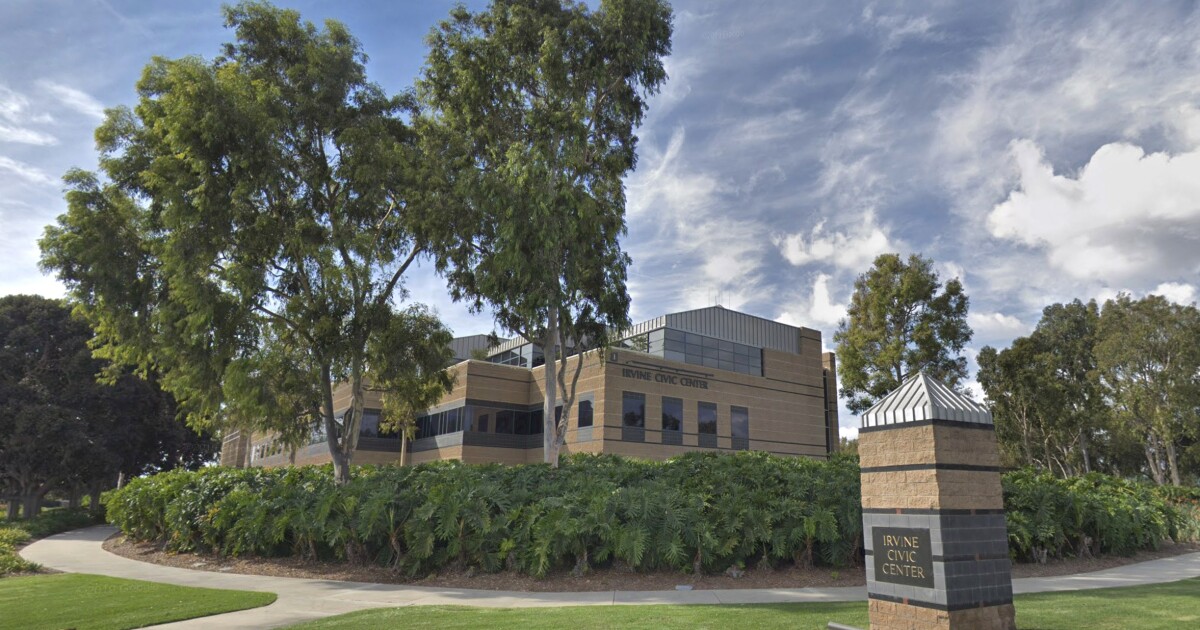 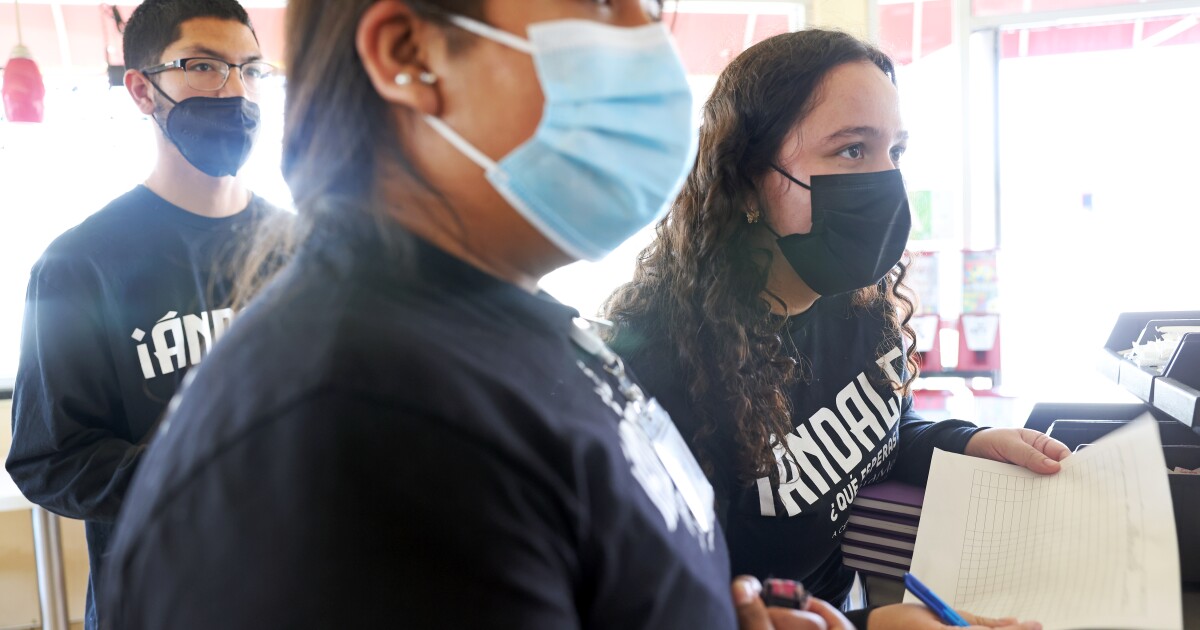 How will L.A. County find warning signs of the next coronavirus surge?