A medical examiner transport vehicle removed five bodies from Sharp Grossmont Hospital in La Mesa over the weekend, officials confirmed in an email, after the facility’s morgue filled past capacity.

Dr. Steven Campman, San Diego County’s interim medical examiner, said in an email Monday that four hospitals have notified his office recently that their morgues were near capacity. The situation has unfolded as San Diego County experiences its most significant surge in COVID-19 deaths to date.

“They were ultimately able to handle the situation after contacting local funeral homes,” Campman said. Sunday “was the first day a hospital exceeded its capability, so the facility management plan has been put into use, and the county is storing some of the decedents from that hospital.”

It was not clear Monday whether the medical examiner is using refrigerated trailers contracted for in April for auxiliary storage or if there was enough capacity available in the agency’s main 84,000-square-foot headquarters building at the county operations complex in Kearny Mesa.

Grossmont is not the only hospital affected.

It was about two weeks ago, said Dr. Ghazala Sharieff, chief medical officer of clinical excellence and experience at Scripps Health, that one of the system’s hospitals faced a similar situation with all morgue storage full. As Campman indicated, the situation was resolved through calls to mortuaries, which were able to provide temporary storage, Sharieff said.

She said that Scripps reached out to the county to request use of one of the refrigerated truck trailers contracted for in April, but was told that those resources were being kept close.

“They don’t want to put the trucks all over the place, but they will help us if it gets to that point,” she said.

County records show that the week of Dec. 12 through Dec. 18 has been the deadliest on record so far, with 129 deaths due to COVID-19. That’s more than twice the highest single-week total during the last surge, when 56 people died during the second full week of July.

There were just two deaths listed in Monday’s report, and zero on Sunday, although that is not an indication that the COVID-related death rate has slowed. It often takes several days for vital records workers to catch up with deaths that occur over the weekend, meaning that public notification does not arrive until later in the week.

The number of people in the community who are newly testing positive for the coronavirus appeared to ebb in Monday’s report, with 1,751 new cases reported, significantly fewer than the 3,132 reported Sunday. County records show that it was the lowest single-day new case total reported since Dec. 7, when 1,276 cases were added to the pandemic count.

But the pressure on hospitals continues.

Record numbers of hospitalizations show that even though the number of new infections appears to be plateauing or even falling, hospitals are likely to see increasing demands for their services for weeks to come. Generally, public health officials have said, hospitalizations tend to lag behind infections by about two weeks.

As of Monday, COVID-19 patients occupied 393 of 617 ICU beds. The ICU bed capacity in the county is 743, though that number does not reflect the number of beds for which staffing was immediately available. Over the past two weeks, the remaining number of staffed adult ICU beds has been estimated at fewer than 40. COVID-19 patients have outnumbered patients without the disease in ICU beds since Dec. 15.

Sharieff said Scripps, like its healthcare colleagues, is preparing for the moment when treatment capacity becomes so overwhelmed that the system shifts into “crisis care” mode. At that point, she said, Scripps and all other acute-care hospitals will begin following state-specified triage guidelines, which provide a framework to help specially designated “triage teams” decide who should get ICU beds and mechanical ventilators and who should go without.

And the triage process would not just be about deciding who gets an available ICU bed or ventilator. Teams will also be asked to decide who should be removed from critical care resources if they are not progressing under intensive care.

So far, Sharieff said, no Scripps facility has reached that point, and the physician said that she was not aware of any local facility that had.

She said access to extra corporeal membrane oxygenation — often called ECMO — is likely to be the first pinch point. There are simply not enough ECMO machines, and the highly trained workers to run them, to meet the coming demand. ECMO pumps circulate blood outside the body, adding oxygen and removing carbon dioxide, and extending patients’ lives when COVID-related inflammation has made them reach a deadly level of ineffectiveness.

“We’re getting to that point right now where ECMO is probably the most-limited capability,” Sharieff said.

Hospitals received a special letter from the state Monday evening directing them to notify their public agencies the moment they shift into crisis mode. Doing so will trigger additional state involvement, perhaps requiring “resources be shared between one or more facilities and that elective surgeries be canceled along with other decompression measures.”

The letter adds: “As a reminder, both the state and local health officers have the authority to require the cancellation of elective surgeries and to require facilities to accept patient transfers.”

Before limiting access to intensive care and other medical resources, the state requires hospitals to extend their critical care capacities wherever possible, converting non-ICU areas for care, bringing in more contract staff if necessary and by using non-critical care staff when there is no other option.

Gov. Gavin Newsom said during a news conference Monday that the state is already facilitating additional transfers between hospitals in Los Angeles and said the state will likely extend the current stay-at-home order Tuesday.

We All Agree That These Are the World's Best Tweezers 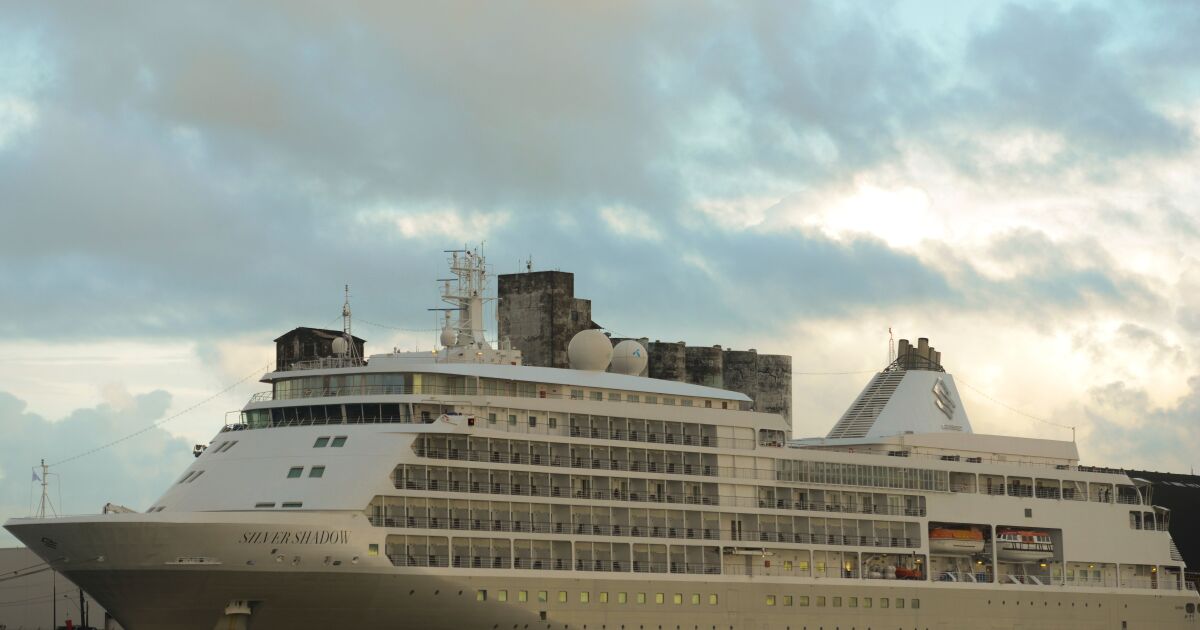 Podcast: A comic and COVID walk into a cruise ship … 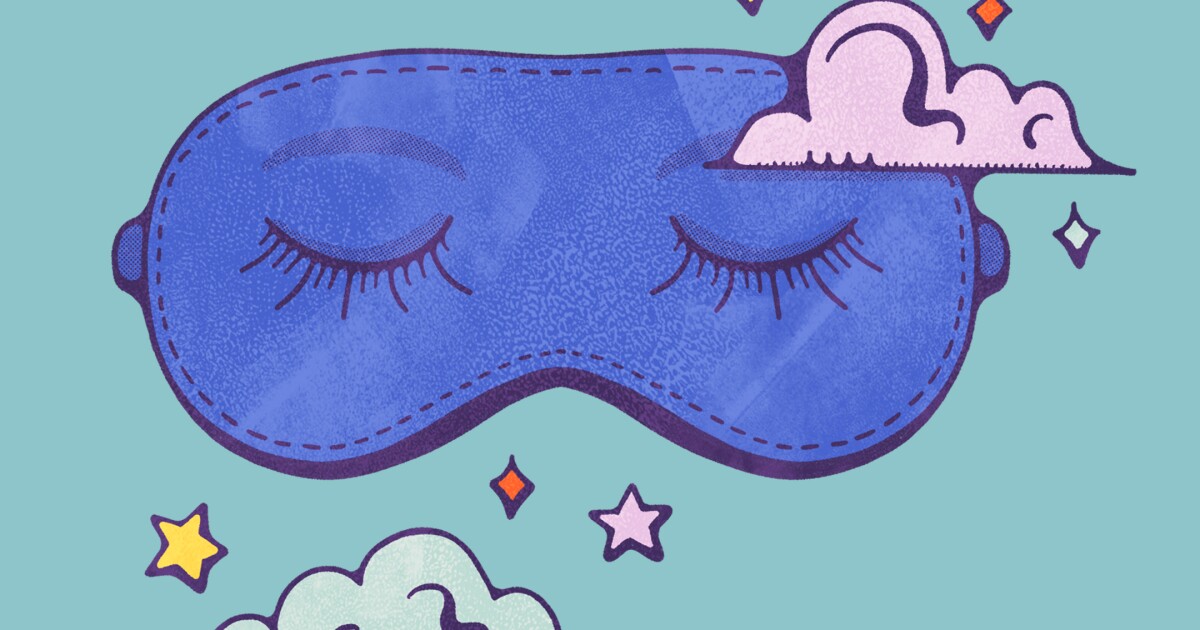 33 self-care practices to recharge your mind, body and soul in 2022 Editorial: Vaccine mixed messages are a failure by government at all levels