WASHINGTON — Commanders of the USS Theodore Roosevelt aircraft carrier failed to enforce social distancing and withdrew sailors too early from quarantine last year, aggravating an outbreak of Covid-19 among the ship’s crew, according to a report from a Pentagon watchdog.

The Roosevelt leadership also “allowed social gathering areas to remain open” and continued to conduct urine tests for illegal drugs despite the threat posed by the novel coronavirus and procedures outlined by the Navy, the Defense Department’s inspector general said in a report released Monday.

The inspector general found that the Navy had appropriate plans in place to counter a potential outbreak of an infectious disease, but the leadership of the Roosevelt did not fully implement the required measures.

The Roosevelt had just completed a port call in Da Nang, Vietnam, when it reported the ship’s first Covid case on March 24 last year. Over the course of the outbreak, 1,271 sailors, or about 27 percent of the 4,800-member crew, tested positive for Covid, according to previous statements by the Defense Department. One crew member died.

The commander of the aircraft carrier, Capt. Brett Crozier, had raised the alarm about the outbreak among his crew, sending a strongly worded letter to Navy leaders that outlined his concerns about the spread of the virus on the ship. The letter leaked to the media and grabbed headlines.

Crozier was relieved of his command after the letter leaked, though he kept his rank.

The then-acting Navy Secretary Thomas Modly said at the time that Crozier was removed from his post because he allegedly sent the letter over “non-secure unclassified email” to a “broad array of people” rather than up the chain of command.

As a basis for the findings in Monday’s report, the inspector general cited a Navy command investigation of the Covid spread on board the Roosevelt.

According to the inspector general’s report, “the ineffective implementation of social distancing and the premature release of sailors from quarantine were primary causes of increased infection onboard the ship.”

The report, citing the office of the Chief of Naval Operations, also said that four out of five major Navy commands had not conducted biennial pandemic influenza and infectious disease exercises as required by Navy instructions.

But the inspector general said the Navy has sought to learn lessons from the Roosevelt episode and updated its guidance on Covid. The new messages have “helped mitigate further outbreaks,” the report said.

The Navy “has continued to deploy warships and submarines without additional widespread outbreaks that would otherwise cripple warships and interrupt their support to the combatant commanders,” it said.

The report quoted a recent U.S. Navy handbook on the coronavirus, which states, “It is critical to understand the most effective means of preventing the spread of Covid-19 is to practice simple public health mitigation measures.”

The inspector general recommended that the deputy chief of naval operations for operations, plans and strategy and the surgeon general of the Navy update policy on pandemic influenza and infectious disease, and include lessons learned from another outbreak last year aboard a destroyer, the USS Kidd. The report also recommended the Navy draft a plan of action to ensure it carried out biennial exercises on pandemic influenza and infectious diseases.

The Navy agreed with all the recommendations, according to the report. 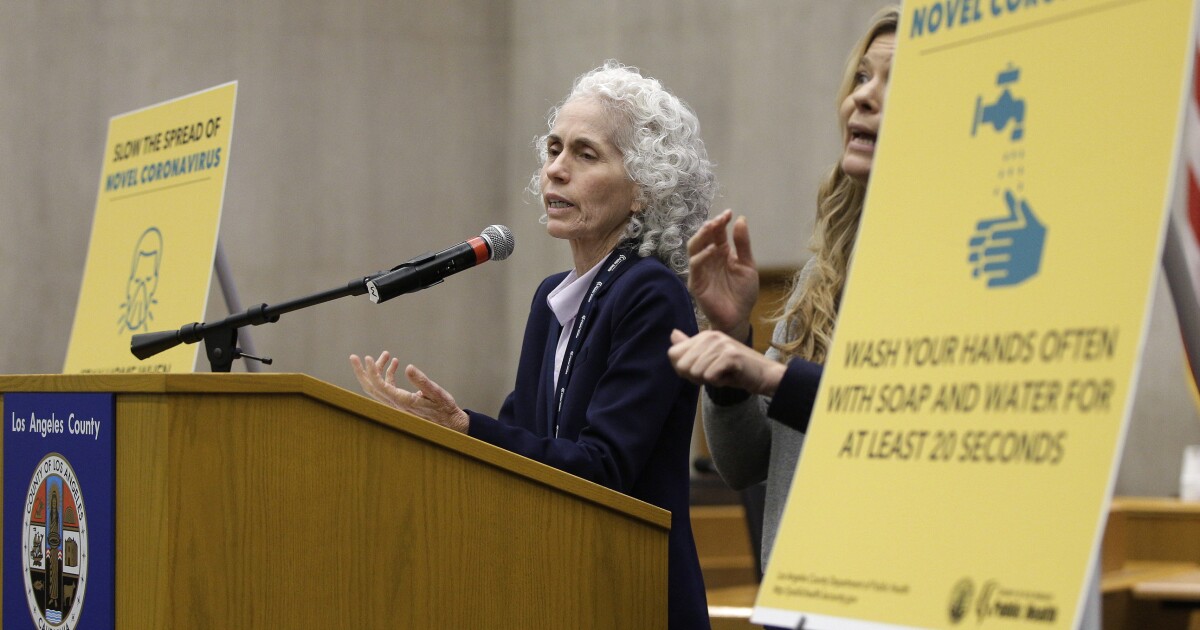 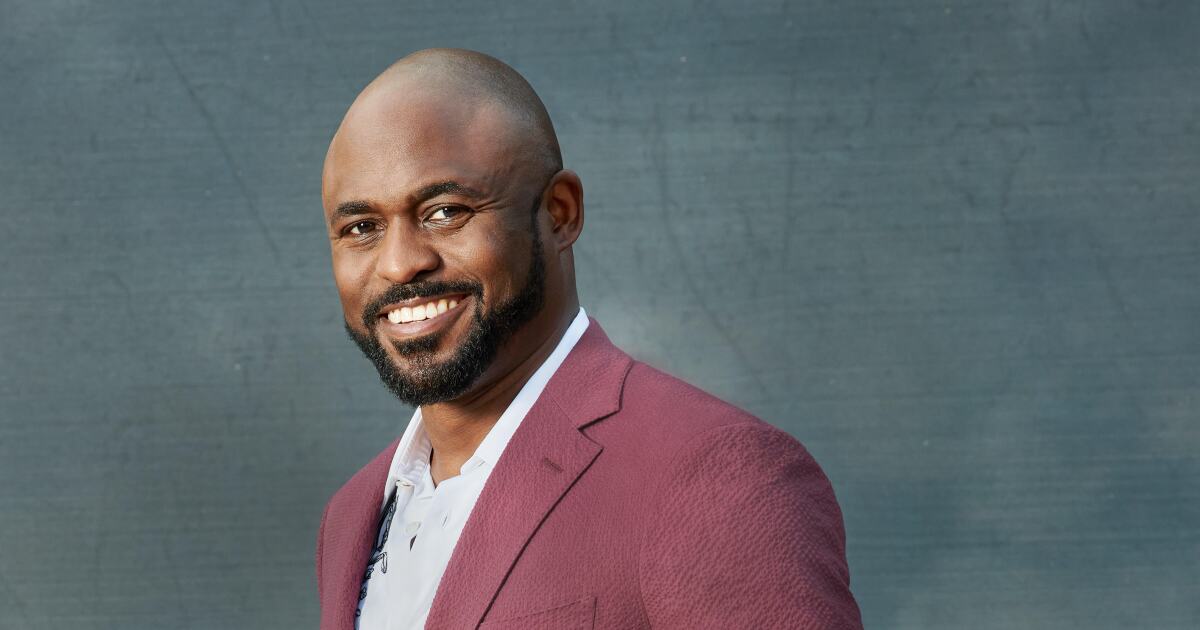 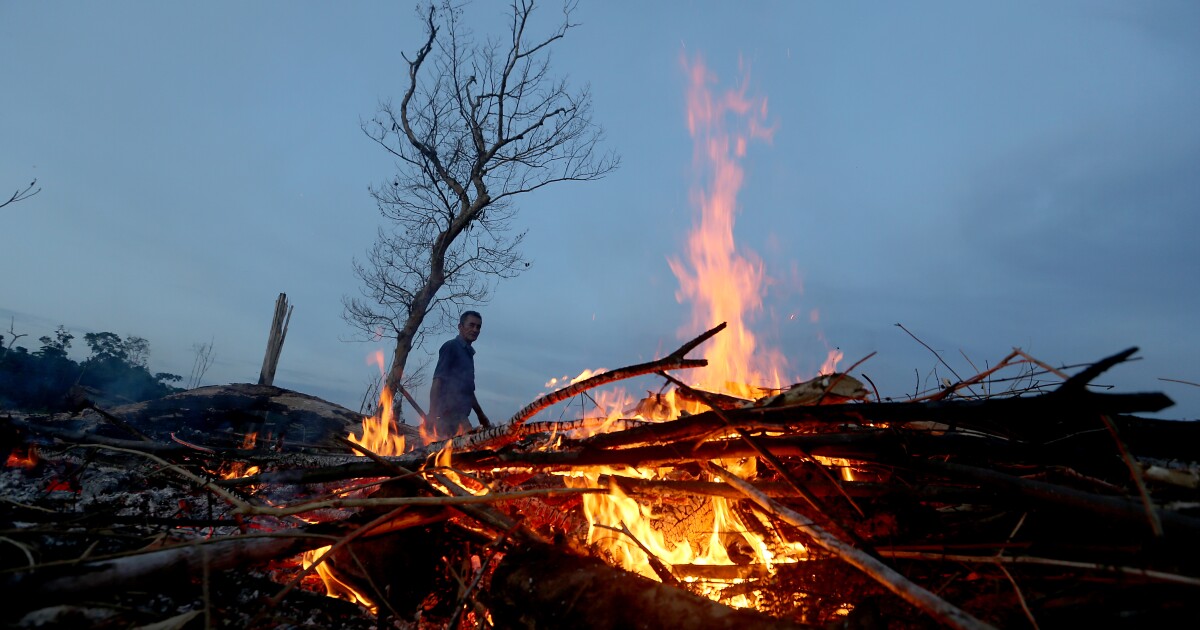 Podcast: The next pandemic is already lurking 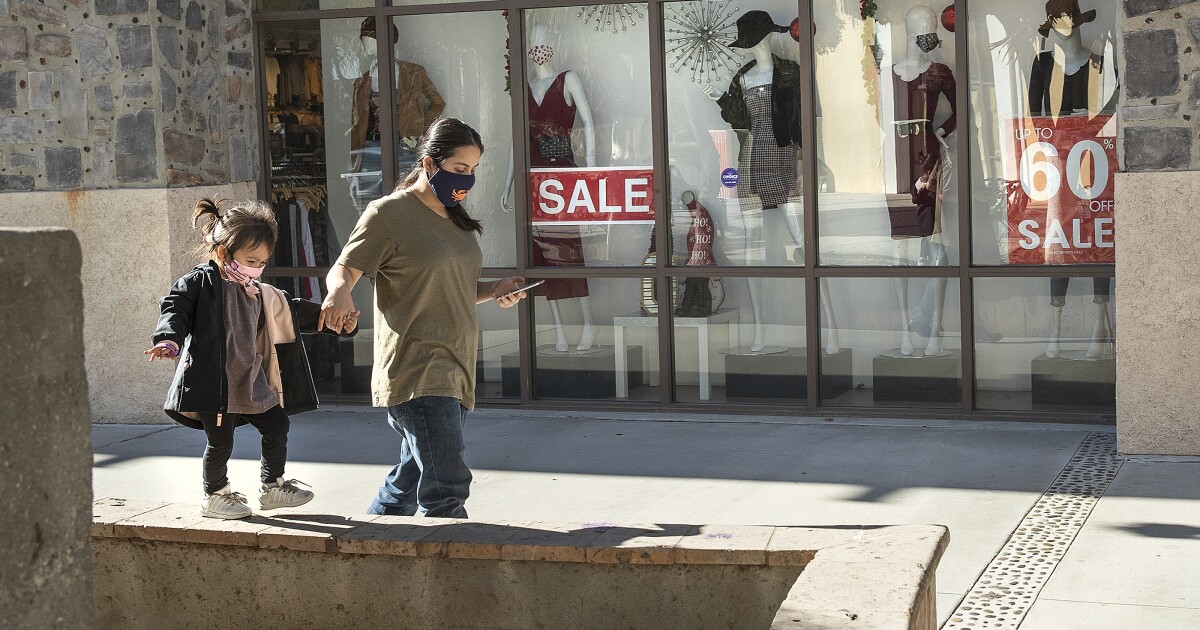 Lockdowns are depressing and economically devastating. But California might not have a choice