Palm Springs Art Museum Executive Director Louis Grachos has resigned after a nearly two-year run and is heading to New Mexico, where he will return as executive director of the contemporary arts organization SITE Sante Fe, which he led from 1996 to 2003.

Grachos was hired by the Palms Springs Art Museum in April 2019 from the Contemporary Austin in Texas, where he was director for six years.

Mary Ingebrand-Pohlad, serving as the museum’s interim board chair, praised Grachos in a statement for steering the museum through pandemic challenges, adding that he’s been “instrumental in redefining and sharpening the museum’s focus and identity.”

But the pandemic period was not without controversy for Grachos. In June, after the killing of George Floyd by a Minneapolis police officer, art world figures circulated a sharply worded open letter to the museum on social media. The letter criticized the museum for waiting 10 days to respond publicly to Floyd’s death and for “a message of neutrality using the artwork of Alison Saar, whose work is far from neutral,” when it finally did respond on Instagram.

Grachos also took advantage of the Assn. of Art Museum Directors’ temporarily loosening guidelines around the deaccessioning of artworks — typically frowned upon in the museum world — at the start of the pandemic in response to institutions’ COVID-19 closures and financial struggles.

The Palm Springs museum sold a massive 1979 painting by Helen Frankenthaler, “Carousel,” from its permanent collection. The sale generated $3.9 million for the museum at an Oct. 28 auction. The funds, museum representative Scott Slaven said, have primarily gone toward collection care; an unspecified amount went into an art acquisitions fund. No acquisitions have been made yet with the funds, Slaven said.

The museum will reopen to the public April 1, more than a year after it closed March 13, 2020. Like so many institutions, the museum has endured significant financial struggles related to lost income from admissions, retail and food services as well as events and rentals. The museum lost $1.5 million in earned revenue from March 2020 to date, and its annual operating budget has been cut from $11 million to $7 million.

Throughout the pandemic, the museum furloughed or laid off about 45% of its full- and part-time staff. Some individuals in the curatorial, admissions and security departments have returned to work. “And now that we know we can open April 1,” Slaven said, “we’re reaching out to some of the people who were furloughed to see if they’re available to come back. If not, we’ll put up job postings.”

During his tenure, Grachos oversaw two fundraising galas that raised more than $1 million each for the museum. He will curate an upcoming fundraising auction of about 60 donated works, each estimated in value to be $5,000 to $100,000. The sale will take place April 9-16.

When it opens in April, the museum will feature six exhibitions, five of them new. A survey of contemporary Native American artist Gerald Clarke opened before the pandemic. New exhibitions include nine works by Southern California abstractionist Helen Lundeberg; abstract works by American modernist painter Agnes Pelton as well as an exhibition of her lesser-known landscapes and floral paintings; an exhibit of glass works by artists from around the world; and an exhibition of photographs, taken from 1968-82, of America’s major highways and local roads.

Two outdoor installations are in the works: The Aluminaire House, a historic 1931 modernist prototype residence that the museum acquired in fall 2020, will be on view in the museum’s south parking lot in October. An installation by Mexican artist Gonzalo Lebrija will be presented in the parking lot across the street in April.

Grachos will leave his post this summer. A committee has been formed to conduct a search for his replacement.

Ted Cruz To Republicans: Do Not Compromise On Harsher Voting Restrictions 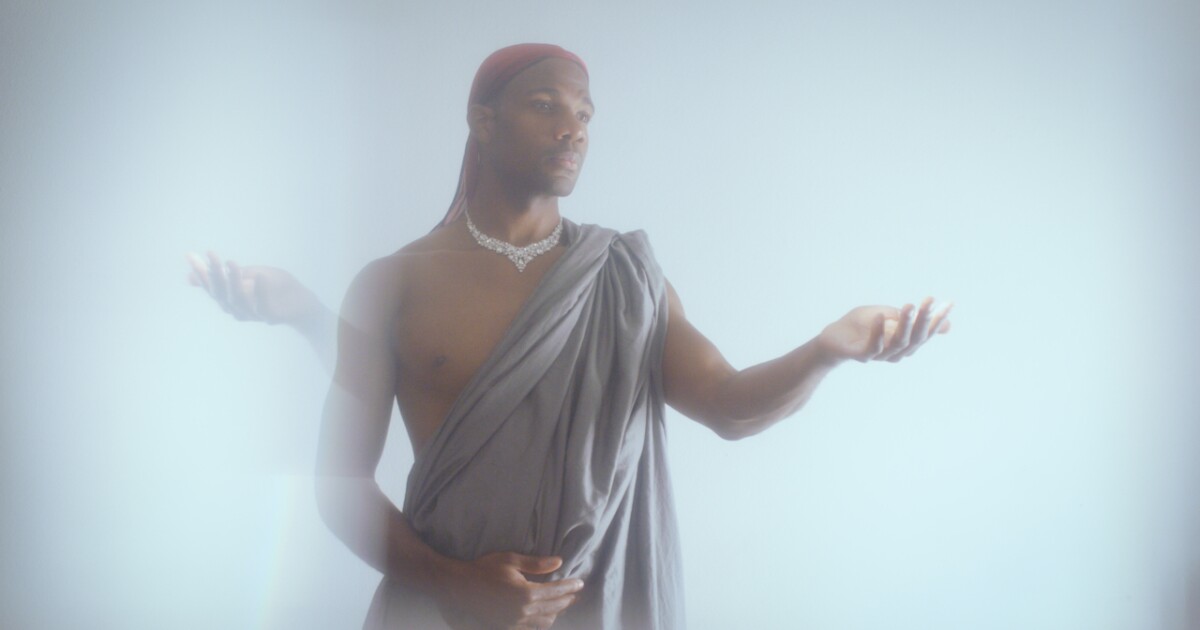 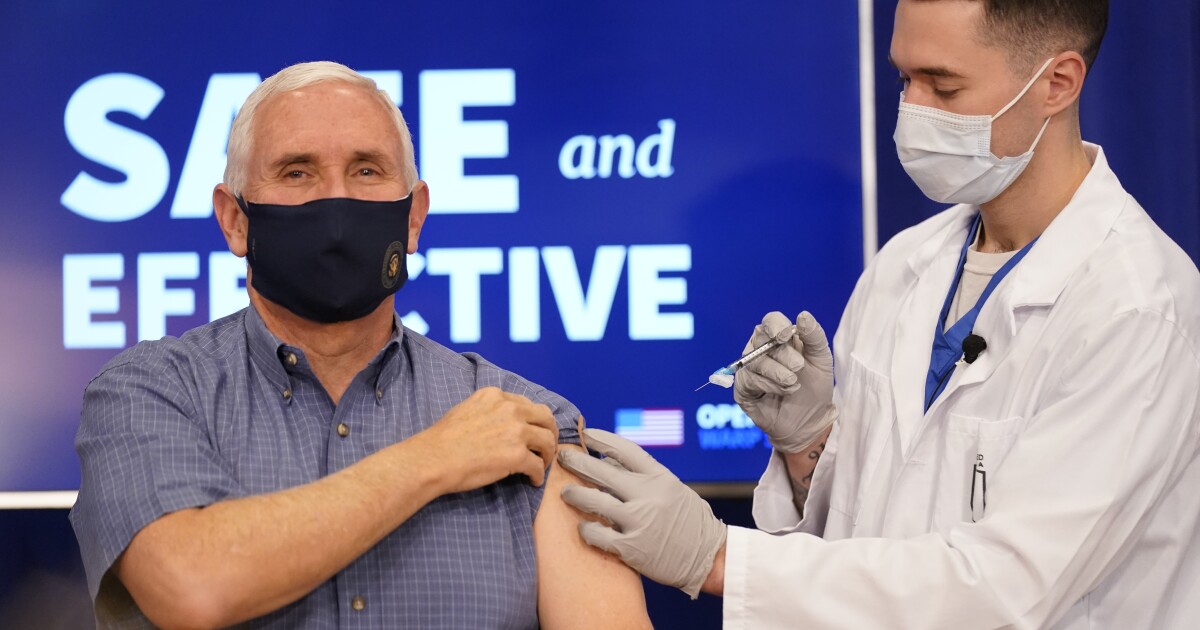 Letters to the Editor: Mike Pence’s COVID-19 vaccination was obscene