Orange County this week will start setting aside doses of COVID-19 vaccine for workers in education, child care and food and agriculture, officials said.

The county plans to dedicate 30% of its vaccine allocation to workers in those sectors, as well as to those in emergency services. The remaining 70% will go to residents 65 and older, Jessica Good, spokeswoman for the Orange County Health Care Agency, said Sunday in an email.

County officials have instructed vaccine providers to similarly divvy up the allocations they receive directly, according to a presentation given Saturday to the county’s vaccine task force.

Orange County residents who are 65 and older and first responders who work in high-risk communities have been eligible to be vaccinated since mid-January.

The county estimates that it has 450,000 senior residents and nearly 477,000 who work in education, child care, food and agriculture or emergency services. The county hasn’t yet received its vaccine allocation for this week.

In order to inoculate more people, the county must replenish its supply of vaccine, the health department said Friday in an update. Allotments have been inadequate and erratic, as has been the case throughout the U.S., and severe winter weather elsewhere in the country further delayed shipments of Moderna vaccine to California, forcing the temporary closure of multiple large-scale distribution sites over the weekend.

In Orange County, the distribution site at Disneyland is closed through Monday. The county might have to postpone the opening of a new site at the Anaheim Convention Center that had been slated for Wednesday due to shipment delays, the health department said.

In Los Angeles, all six vaccination sites, including Dodger Stadium, will resume operations Tuesday, according to the mayor’s office.

California announced in December that workers in education, child care, food and agriculture and emergency services would be eligible to receive the vaccine during Phase 1B of the state’s distribution plan and later broadened that group to include those 65 and older. But exactly how that has played out has varied by county.

Workers in education, child care and food and agriculture will be eligible to receive vaccinations in San Francisco starting Feb. 26 and in Los Angeles starting March 1, although public health officials in both counties have warned that the pace will be slowed by limited supply. Long Beach, which has its own health department and receives its own vaccine supply, started vaccinating some food workers and educators last month.

Santa Barbara County has not yet set a date for workers in education, child care and food and agriculture to be vaccinated but hopes to know more this week, according to Jackie Ruiz, public information officer for the county health department.

Workers in those sectors have been eligible to receive vaccinations in Riverside County since the state moved into Phase 1B several weeks ago, said Brooke Federico, the public information officer. Although the county’s public health clinics have had to limit vaccinations to those 65 and older due to supply constraints, essential workers have been able to make appointments with private providers, Federico said.

In San Bernardino County, teachers and school support staff who have been conducting or supporting in-person instruction or plan to do so before the end of the current school year have been eligible for vaccinations since Feb. 1, said David Wert, the public information officer. The county has been unable to offer vaccine to all teachers and school staff, or to food and agriculture workers, due to limited supply but hopes to expand eligibility soon, he said. 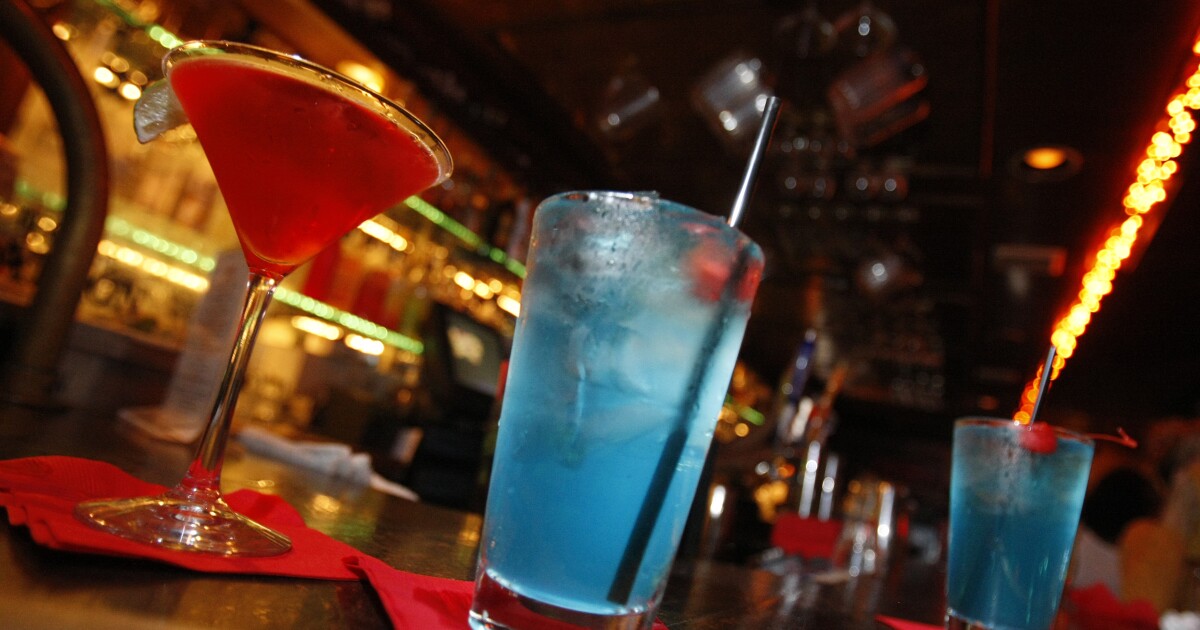 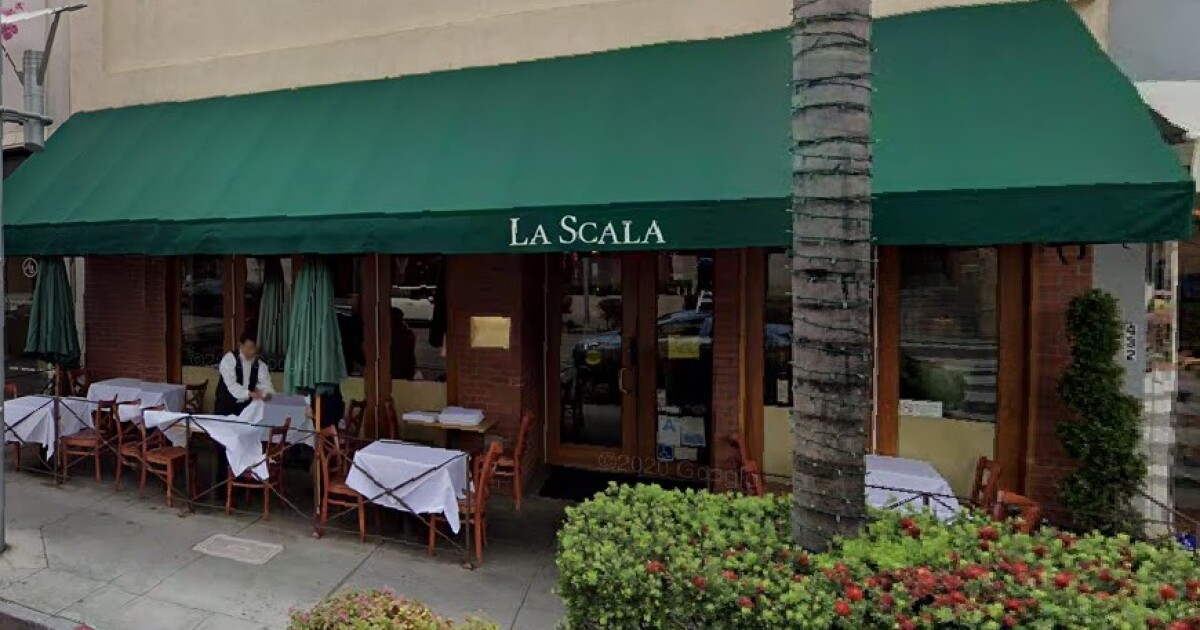 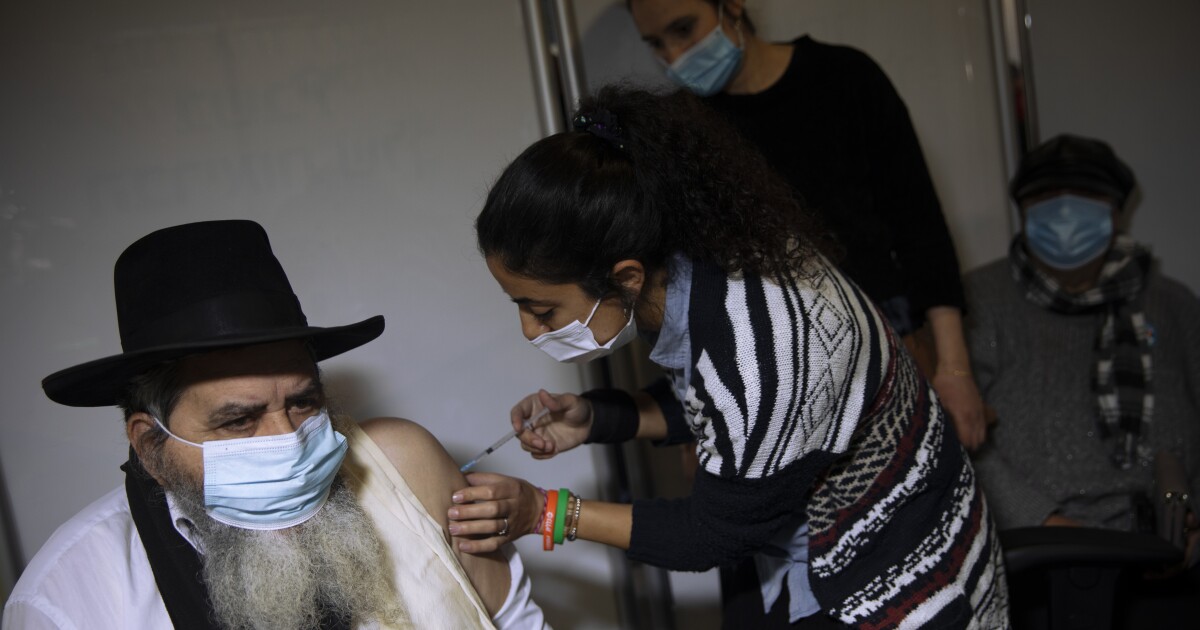 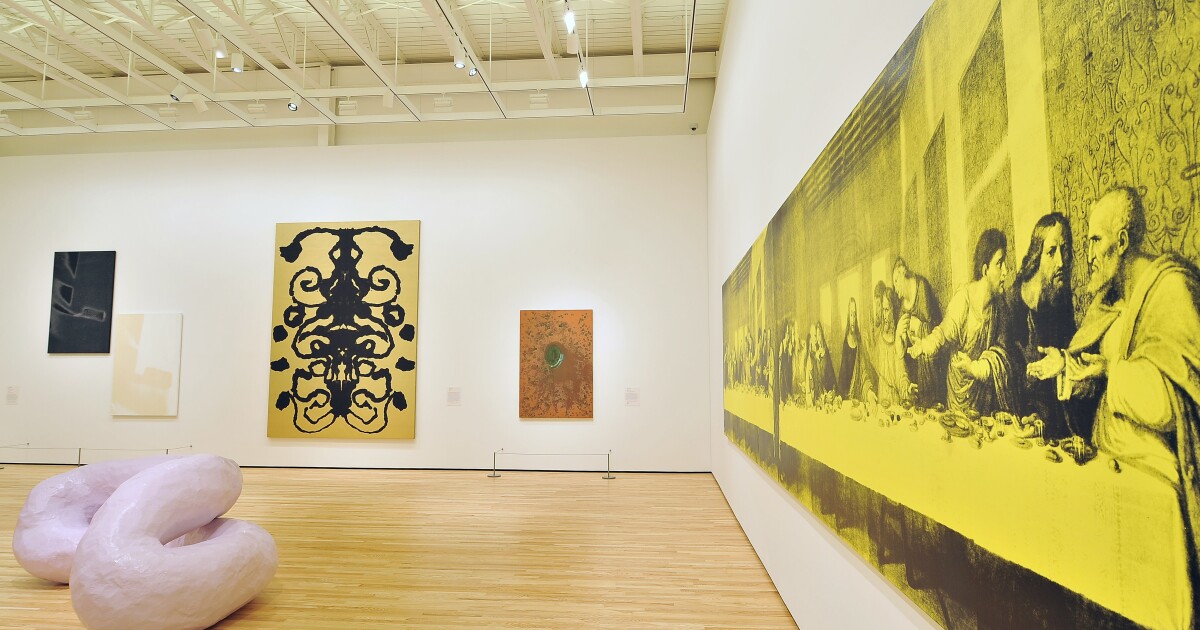 How ‘deaccession’ became the museum buzzword of 2020