In another milestone for reopening the Southern California economy, Orange County is now within striking distance of its widest reopening based on the state’s four-tiered, color-coded blueprint.

According to data released Tuesday, Orange County’s rate of new coronavirus cases — adjusted based on the number of tests performed — dropped to 1.8 per day per 100,000, meaning it could move into the yellow tier, the most lenient category, as soon as next week, if trends hold.

Counties making moves on the reopening road map Tuesday included Mono and San Mateo, which moved from orange to yellow, and Madera, which moved from red to orange. The changes bring nine of the state’s 58 counties into the yellow tier. No counties moved backward.

Besides Orange County, Santa Clara, Santa Cruz, Tuolumne and Amador counties are poised to enter the yellow tier next week if their coronavirus numbers remain constant or continue to decline.

Orange County has been in the orange tier since March 29, when it and Los Angeles County advanced at the same time. Los Angeles fully entered the yellow tier last week, allowing for the broadest reopening of the economy since the pandemic began more than a year ago. It is the first county in Southern California to reach the yellow tier since the reopening criteria were established last summer.

Besides L.A. County, the other counties in the yellow tier are San Francisco, San Mateo, Mendocino, Lassen, Mono, Trinity, Sierra and Alpine. Those nine counties account for around 12 million Californians, or about 30% of the state’s population.

In general, reaching the yellow level allows expanded capacity at restaurants, gyms, movie theaters, amusement parks, sports venues and museums. One of the biggest changes involves bars, which in the orange tier were only allowed to serve patrons outdoors. In the yellow tier, bars that don’t serve food can reopen indoors, with a maximum capacity of 25% or 100 people, whichever is fewer. Masks must be worn and can be removed only when seated at a table and eating or drinking. Customers cannot sit or be served at a counter.

Saunas and steam rooms can reopen, with up to 50% capacity while following physical distancing guidelines. Gyms and fitness centers can expand indoor capacity to 50%, up from 25%. Masks are always required, except for swimming.

Water parks can reopen at 40% capacity, with safety modifications.

Amusement parks and fairs can expand attendance to 35% of capacity, up from 25% in the orange tier. Visitors must either be California residents or fully vaccinated.

Restaurants are no longer capped at 200 guests at a time, as required in the orange tier, but still must operate at no more than 50% capacity indoors.

Movie theaters can expand to up to 50% capacity, up from the previous cap of 25% or 100 people, whichever was fewer.

Indoor seated live events and performances in large-capacity venues — with seating for more than 1,500 guests — can reach 10% of capacity or 2,000 guests, whichever is less, but if everyone has a negative test or has proof of full vaccination, the limit can increase to 50%, up from 35% in the orange tier.

Watch: Dramatic Video of Israeli Mayor Showing 'Civil War' as He Loses Control of His City 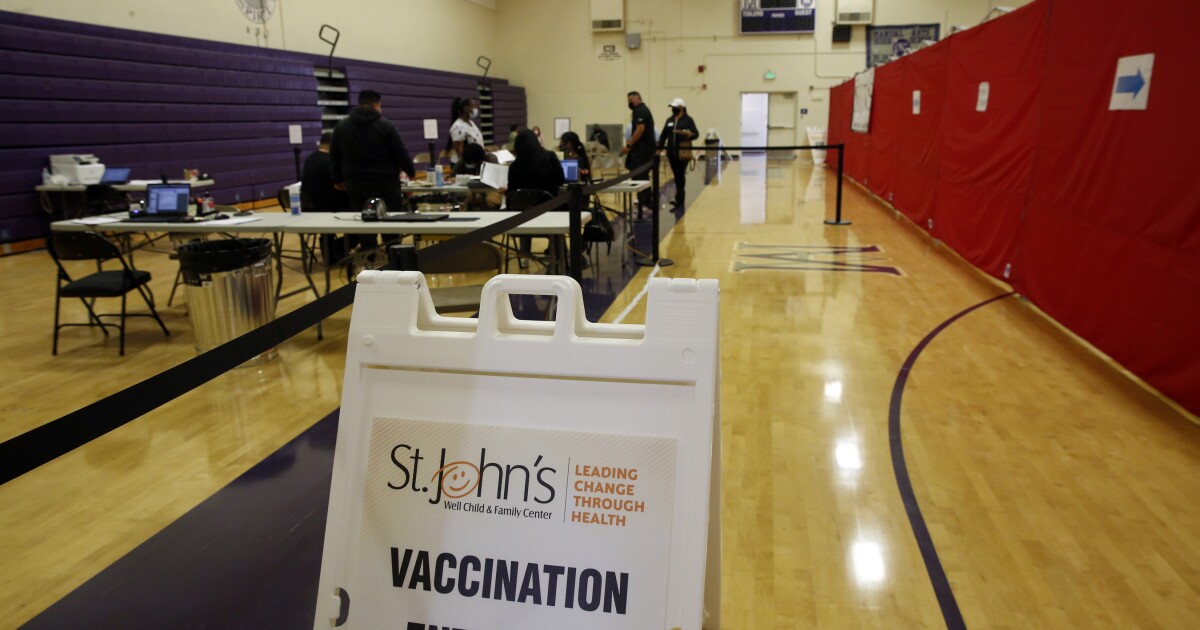 Two-thirds of adults in California at least partially vaccinated Faced with anti-vaccination parents, teens are helping one another get Covid shots 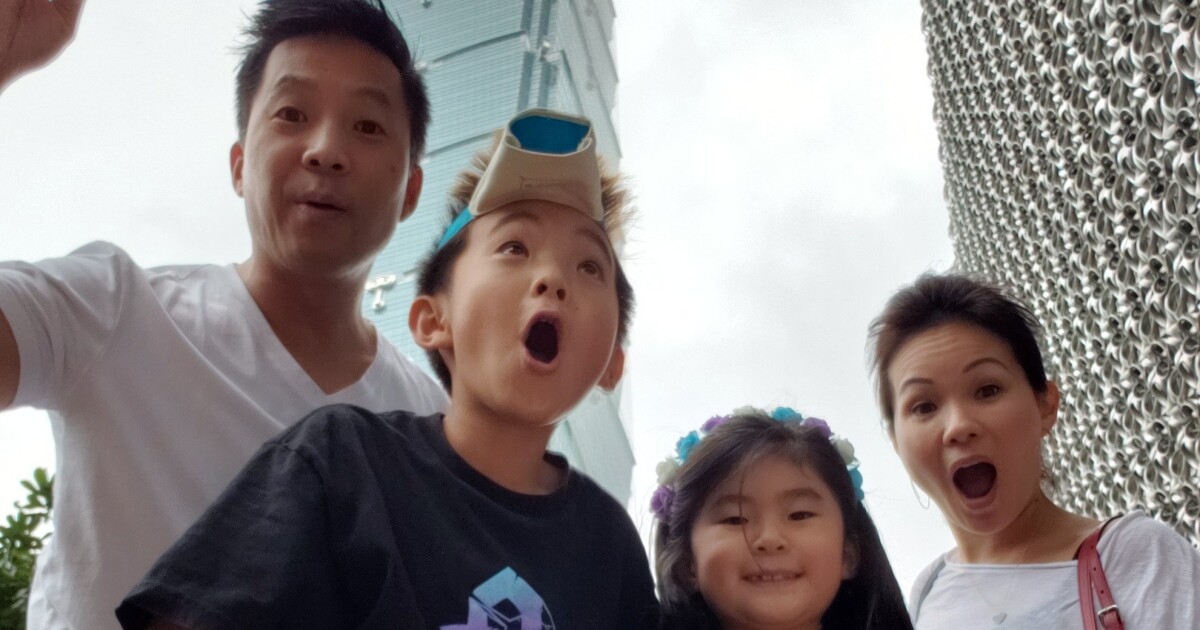 To escape the pandemic and lockdowns, Californians resettle in Taiwan