Only 55% of the city’s firefighting force has shown up to receive a coronavirus shot, a lower number than originally announced, Los Angeles Fire Department officials said Monday.

Fire Chief Ralph M. Terrazas said in a statement to The Times that the department “reconciled its vaccination numbers across various software platforms” in the last few days and determined that 1,842 of the roughly 3,400 rank and file firefighters have volunteered to be inoculated since shots started Dec. 28.

That leaves 45% of the force still potentially unprotected against the sometimes deadly coronavirus. While several hundred firefighters who recently contracted the virus have been advised to wait 90 days before they get the shot, hundreds more have thus far declined to participate.

L.A. firefighters who are reluctant add to the list of healthcare workers in the state who are declining to take the vaccine, a trend that health experts say could have serious public health implications.

Firefighters are on the front lines of the pandemic, with many working as paramedics and emergency medical technicians. More than 860 city firefighters — roughly one-quarter of the force — have tested positive thus far. Two have died, most recently Capt. George Roque, 57, a 22-year veteran.

As part of their work responding to 911 calls and delivering patients to emergency rooms, many firefighters are routinely in contact with sick patients. Regardless of whether they get a shot, they are required to wear protective equipment on the job.

Despite the department’s low turnout, the number of firefighters testing positive for the coronavirus has dropped significantly since the city fire agency began offering its members vaccinations, Terrazas said in a memo to firefighters last week.

In a bid to encourage participation, the department has resorted to offering prizes to those who get the shot. Vaccinated firefighters get entered into a raffle where the gifts include Canary home security cameras, Google Nest entertainment systems, Aventon fixed-gear bicycles and gift cards for Airbnb and Lyft.

The gifts are funded by the LAFD Foundation, a nonprofit organization that raises money to support the department, according to a memo distributed by Terrazas that was obtained by The Times.

Both Terrazas and Mayor Eric Garcetti have said they would potentially make the vaccination mandatory if firefighters remain reluctant as time goes by. Though neither of them have yet to indicate they are ready to take that step.

“The LAFD will continue to offer the vaccine to its sworn members on a weekly basis,” Terrazas said. “I and our union partners strongly encourage all of our firefighters to get the vaccine as soon as possible.”

Judy Mark, president of advocacy group Disability Voices United, said that if frontline workers, including firefighters, were all vaccinated, “that would certainly keep us much safer.”

Gov. Gavin Newsom’s recent decision to shift vaccine priority to an age-based eligibility structure angered Mark’s group and others, who argue that disabled people will have to wait longer to get vaccinated.

“If there are firefighters and healthcare workers who don’t want the shots, they should step aside for those that do,” Mark said. 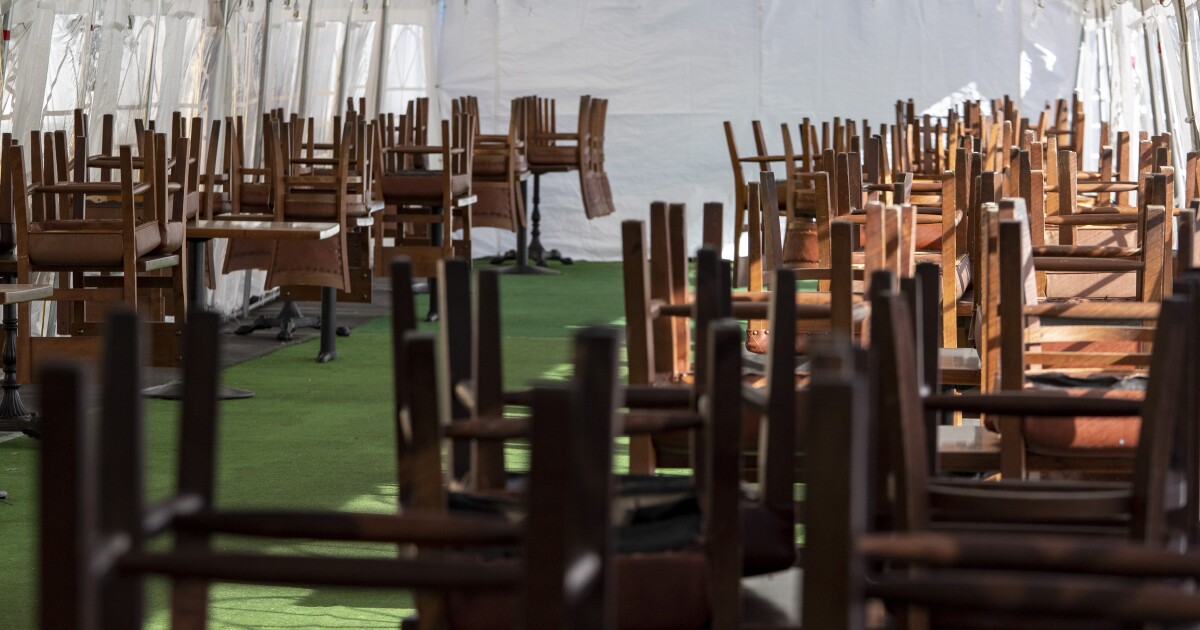 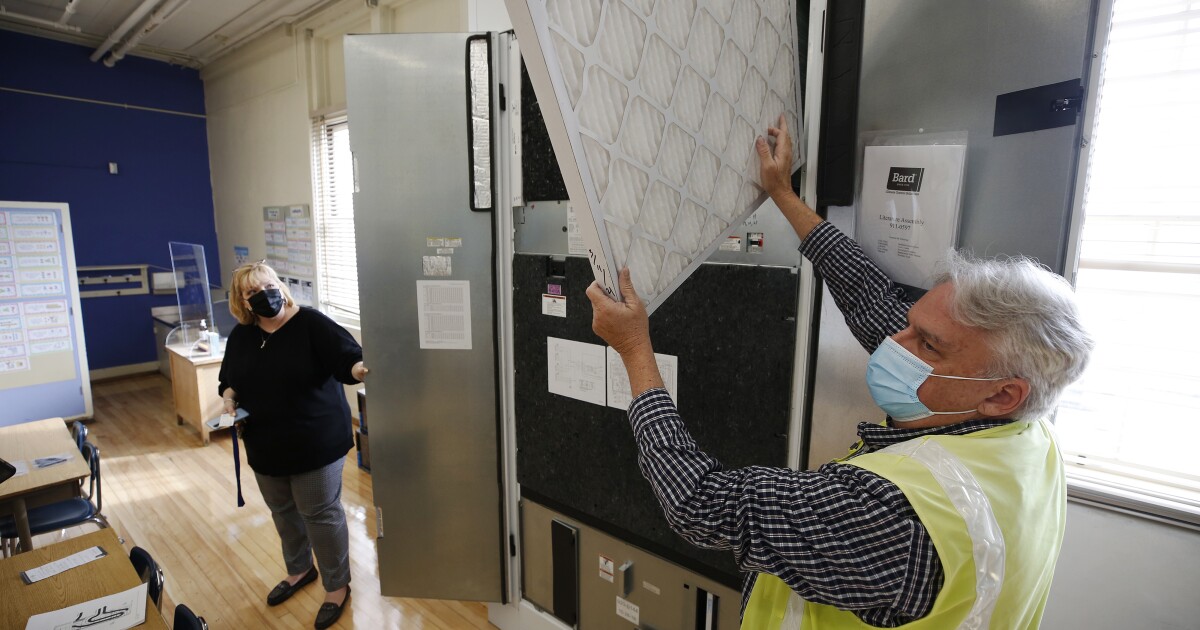 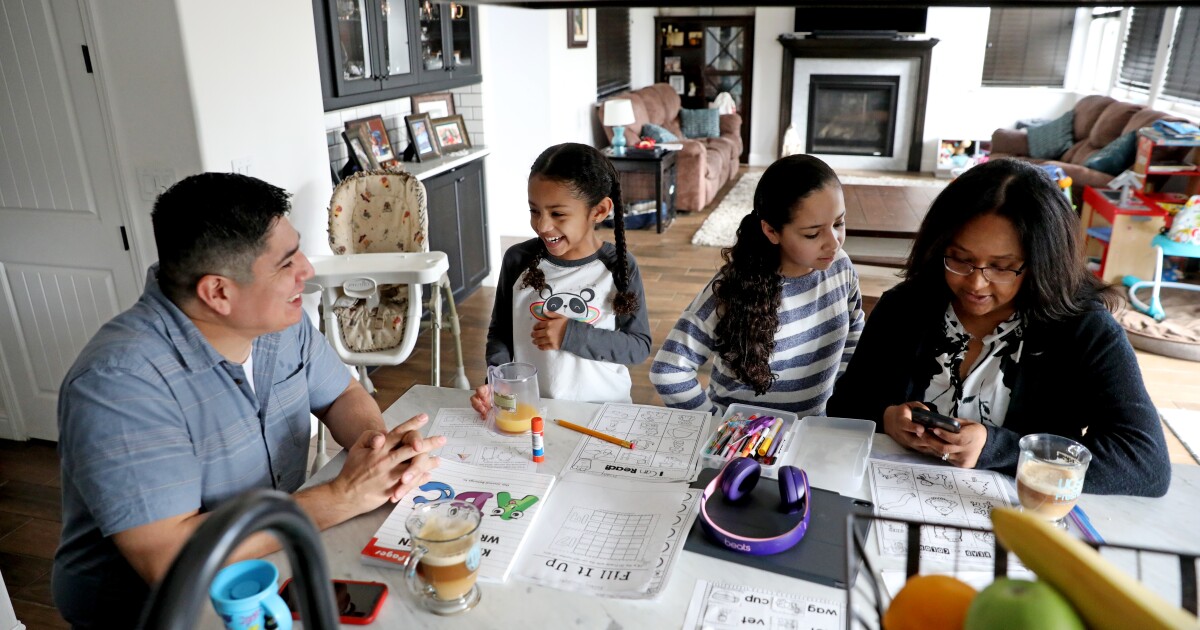 One house, two doctors, three generations and the long-awaited relief of a vaccine