During the winter Omicron surge, hospitalized coronavirus-positive children were more likely to be hit with COVID-related upper airway infections than at other times of the pandemic, putting them at greater risk of severe disease, new data suggest.

One study found that the rate of upper airway infections — such as a type of bronchitis known as croup — among hospitalized coronavirus-infected children nearly tripled during the Omicron era.

“Young children are especially vulnerable to [upper airway infection], given their small and relatively collapsible airways,” according to the study, published recently in the journal JAMA Pediatrics.

“Children with severe [upper airway infection] are at risk of cardiac arrest from rapid-onset upper airway obstruction,” and may require treatment in an intensive care unit, such as sedation and the insertion of a breathing tube.

The report included nearly 19,000 children and teens younger than 19 with a positive coronavirus test who were hospitalized. In all, 384 had upper airway infections.

The study compared rates of upper airway infections in hospitalized children in the pre-Omicron era, which the study defined as up through Christmas, and a snapshot of the early Omicron era, from Dec. 26 through the end of January.

The study found about 1.5% of those hospitalized in the pre-Omicron era developed upper airway infections. But in the Omicron era, the rate climbed to 4.1%.

The latest estimate of the upper airway infection rate might actually be an underestimate, the report said, because children who were still hospitalized at the time the data were analyzed are not represented in the study.

Other data have shown that hospitalization rates among children 4 and younger rose to their highest rates of the entire pandemic during the Omicron surge.

One report, published by the U.S. Centers for Disease Control and Prevention in March, shows that weekly COVID-19 hospitalization rates among children 4 and younger were five times as high during the peak of the Omicron surge compared with Delta.

For every 100,000 children in this age range, 14.5 were hospitalized for the week of Omicron’s peak, compared to 2.9 during the week of Delta’s peak.

“This is an illness that affects healthy children,” Dr. Mark Sawyer, a clinical pediatrics professor and pediatric infectious disease specialist at the UC San Diego School of Medicine and Rady Children’s Hospital San Diego, said in a recent briefing to the California Medical Assn. “A lot of healthy kids get hospitalized.”

Unvaccinated children are more likely to be hit hard by COVID-19, underlining the importance of shots.

A study published by the CDC said that COVID-19 hospitalization rates among 5- to 11-year-olds were twice as high among unvaccinated children compared to those who were vaccinated.

“Thirty percent of hospitalized children had no underlying medical conditions, and 19% were admitted to an intensive care unit,” the report said. “Protect all eligible children by keeping vaccinations up to date.”

The primary reason for the increasing number of young children facing severe COVID-19 has to do with Omicron being six to eight times more infectious than prior strains, which leads to higher rates of infections, said Dr. Robert Kim-Farley, a professor and medical epidemiologist with the UCLA Fielding School of Public Health.

“Given that we still do not have an FDA-approved vaccine for children under 5, Omicron gives us greater urgency for effective vaccines to be developed and pass clinical trials,” Kim-Farley said. He added that parents, siblings and caregivers of young children should be vaccinated to “cocoon” vulnerable young children who cannot yet be vaccinated.

Pediatric hospitals in Southern California described higher numbers of simultaneous children in the hospital for COVID-19 over the winter than during earlier periods of the pandemic.

“We’ve certainly seen illness in kids from the start of this pandemic. But during this surge of Omicron, we really saw more illness in kids and more severe disease in kids,” Dr. Matthew Zahn, an Orange County deputy health officer who is also a pediatric infectious disease expert, said in a video discussion in February.

“If you look at what happened in the Children’s Hospital of Orange County … and really children’s hospitals around the country, this surge was really their worst surge,” Zahn said. “For us in Orange County, in terms of kids not only getting sick, but getting hospitalized, this surge was the worst.”

In past peaks, teens who were severely obese were more likely to have serious COVID-19 disease, Zahn said. But in the Omicron surge, “we saw otherwise healthy young kids under 3 years of age [with no] underlying health conditions — otherwise perfectly healthy — still would get sick and end up in the hospital,” Zahn said.

Russia halts gas supplies to Poland and Bulgaria. Why does it matter? 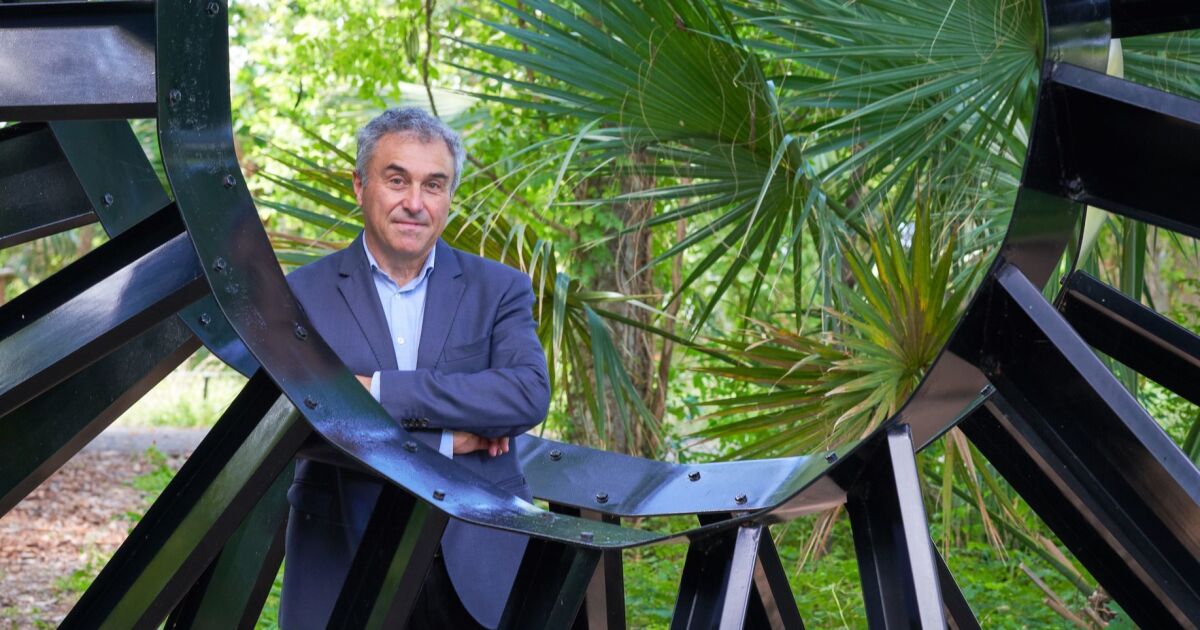 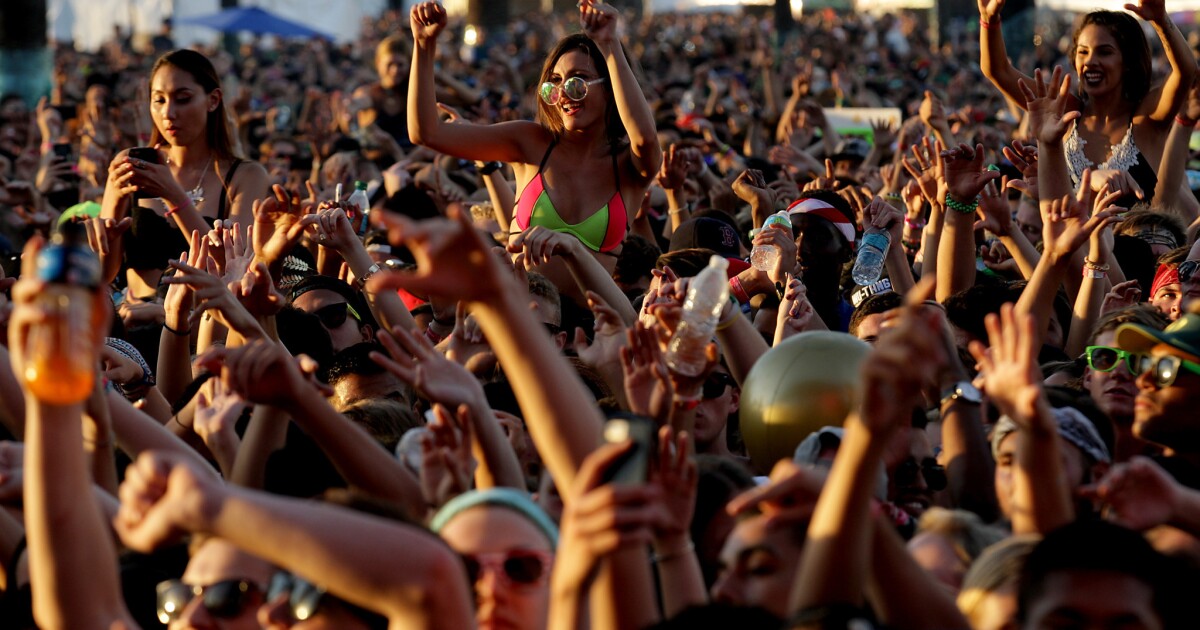