The Lucas Museum of Narrative Art in Los Angeles will open later than initially expected, with pandemic-related delays pushing its debut to 2023.

Health and safety protocols have slowed progress, museum Director Sandra Jackson-Dumont said by email Thursday. “Substantial construction,” originally on track to finish this year, is now expected to continue into 2022.

The steel structure for filmmaker George Lucas’ $1-billion museum, which was designed by Ma Yansong and which broke ground in March 2018, is complete. The last beam was put in place March 12. Because of COVID-19, the museum did not hold the typical topping-out party to mark the occasion.

The museum is working on interior build-outs of core areas, including two theaters and fourth-floor galleries, which will have about 80,000 square feet of exhibition space. Items from Lucas’ 100,000-object personal collection of fine and popular art — paintings, sculpture, photography, movies, illustration, comic art and “Star Wars” ephemera — will be transferred to the museum and exhibitions installed. Landscape design by Studio-MLA on about 11 acres also will need to be installed.

The hiring of museum staff has accelerated during the pandemic. In July, Jackson-Dumont announced six key hires, including Pilar Tompkins Rivas as chief curator and deputy director of curatorial and collections.

On Wednesday, the museum announced it had acquired Judith F. Baca’s archive documenting the creation of her epic mural, “The Great Wall of Los Angeles.”

The archive features concept drawings, site plans, sketches, notes and correspondence between the artist and collaborators — more than 350 objects in all related to the making of the half-mile-long artwork, which sits along the Tujunga Wash flood control channel in the San Fernando Valley. Baca is the first female muralist represented in the museum’s collection. 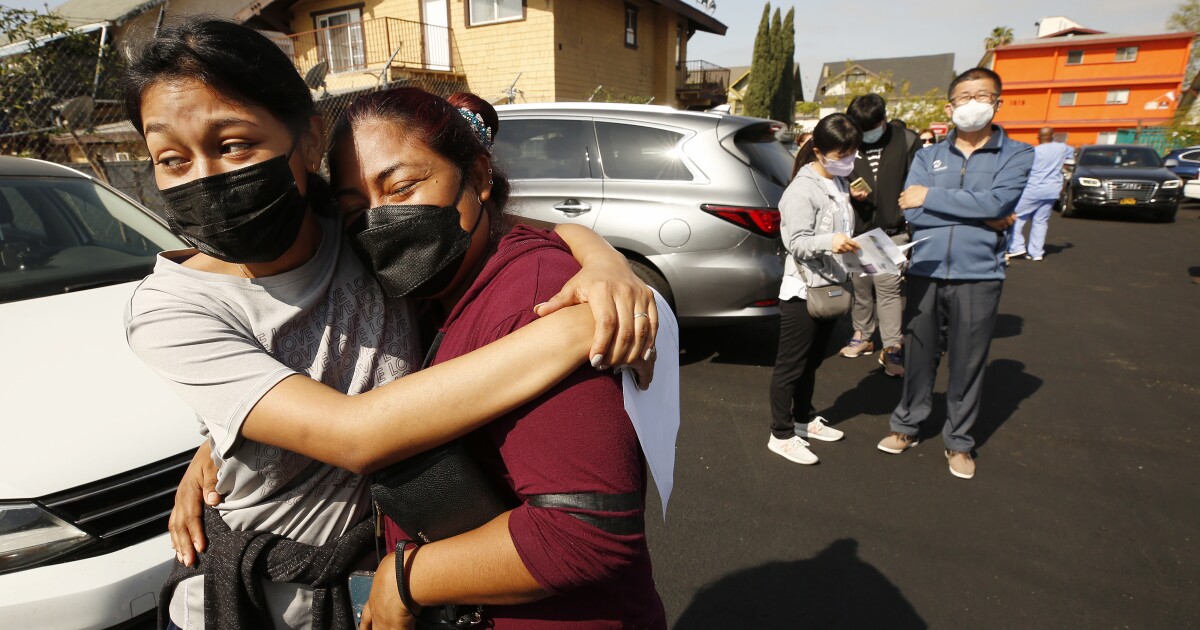 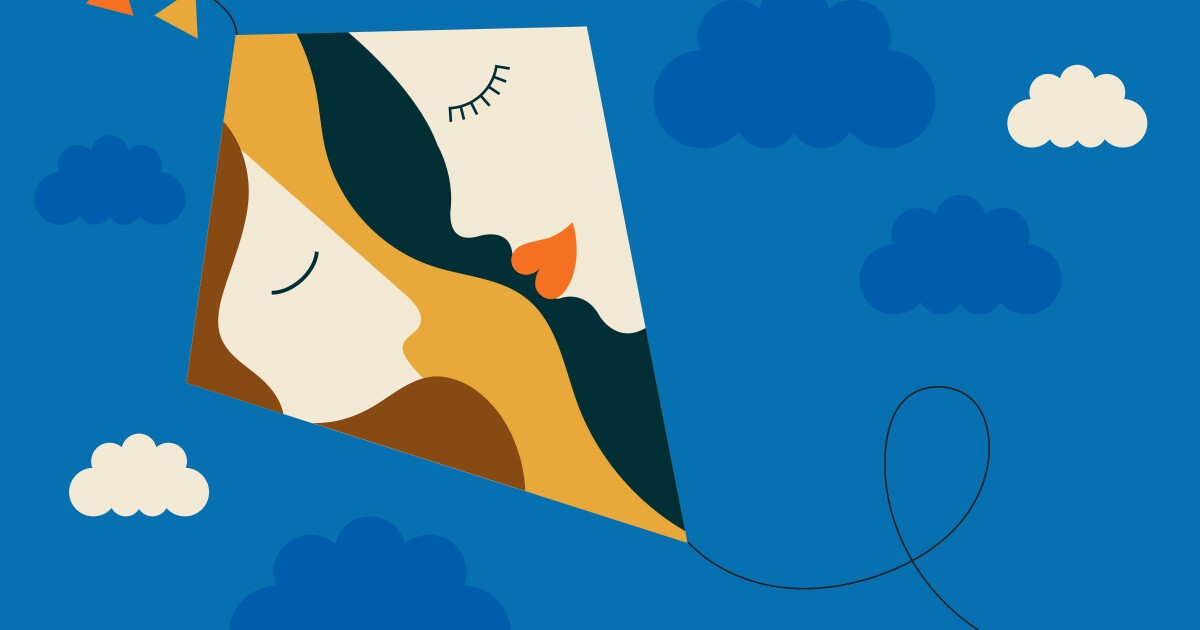 L.A. Affairs: We fell in love when the world locked down 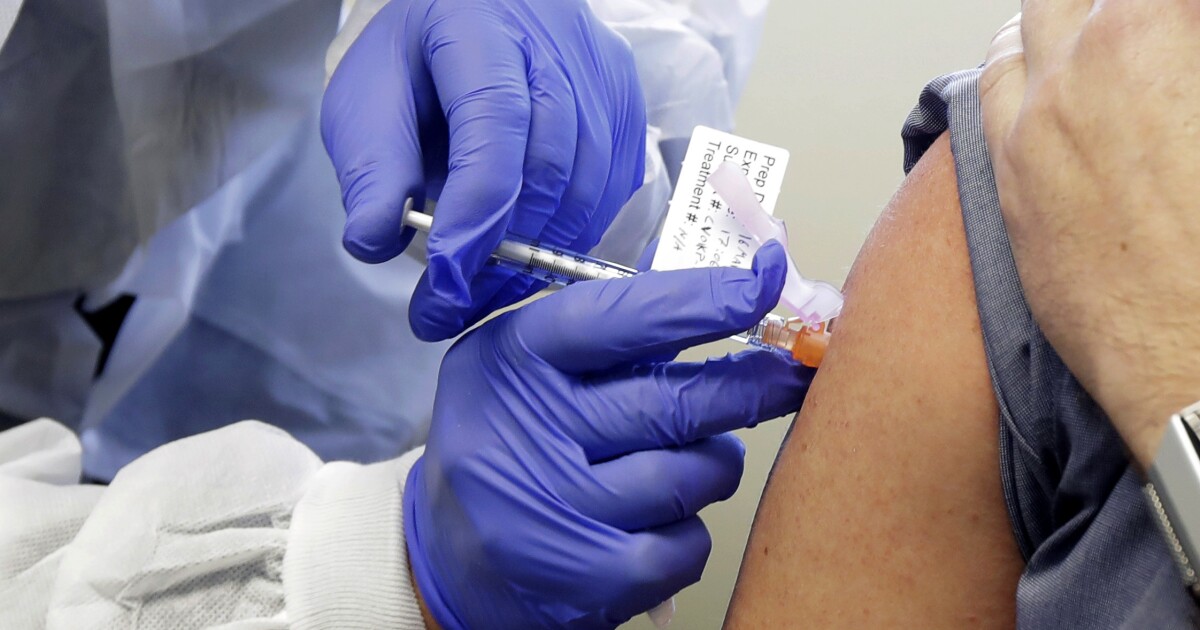 Its freezer kaput, this NorCal hospital had two hours to give out vaccine shots 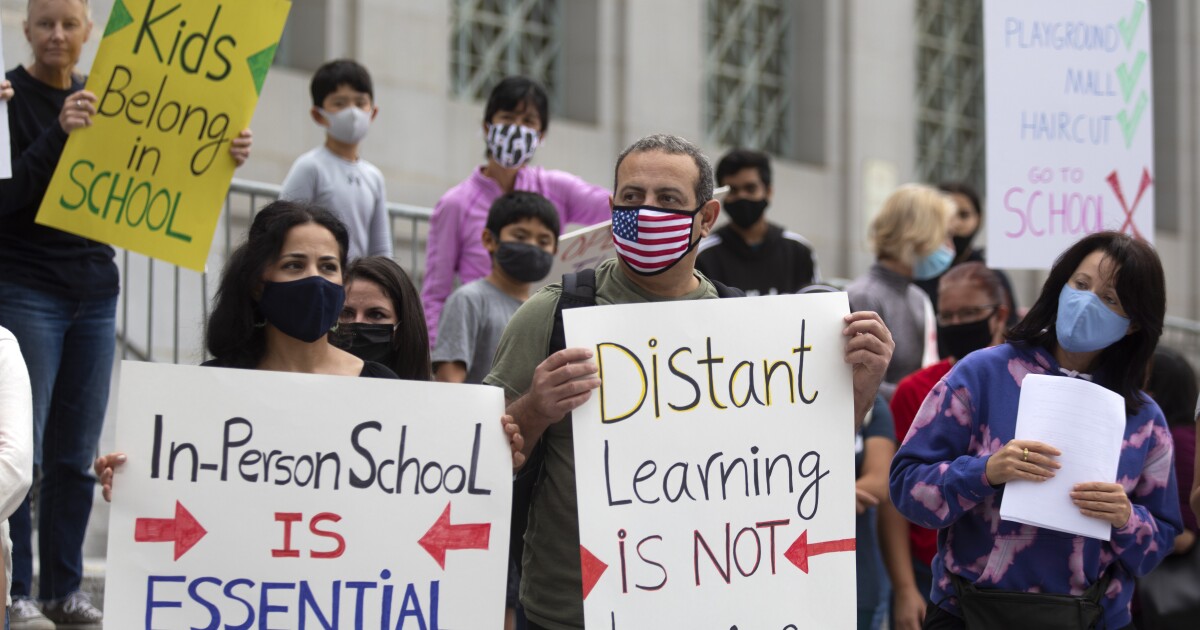