In a first for Long Beach, the city used a mobile clinic to vaccinate 500 seniors over the weekend as part of its push to vaccinate communities especially susceptible to the coronavirus.

“It’s important to reach residents from across the city and to get vaccines into lower-income and high-risk communities,” Mayor Robert Garcia said in a statement. “We are committed to launching these clinics for seniors and other community members who live in impacted areas.”

Vaccine recipients were chosen from people who had signed up on VaxLB, the city’s vaccine waiting list portal, according to a news release. More mobile clinics are likely to come in February to other hard-hit communities, homebound people and senior living centers.

“They are excited to get vaccinated,” Garcia tweeted from the clinic site Saturday. “We are going into neighborhoods that have language needs and may not have access to computers.”

I’m in West Long Beach this morning with over 500 seniors who mostly speak Spanish. They are excited to get vaccinated. We are going into neighborhoods that have language needs and may not have access to computers. Our team here is multi-lingual. pic.twitter.com/3VmdFc3uMy

Long Beach has administered more than 52,000 vaccines, officials said, including to healthcare workers, teachers and restaurant and grocery store employees. Most are administered at a downtown mass vaccination site at the Long Beach Convention Center, which can distribute hundreds of vaccines each day. The mayor has said that the city’s goal is to distribute as many daily doses as possible, even risking running out.

“I said, ‘If we run out, that’s a good problem to have,’” Garcia said recently. “Don’t be worried about running out. Be focused on getting as many doses out as possible.” 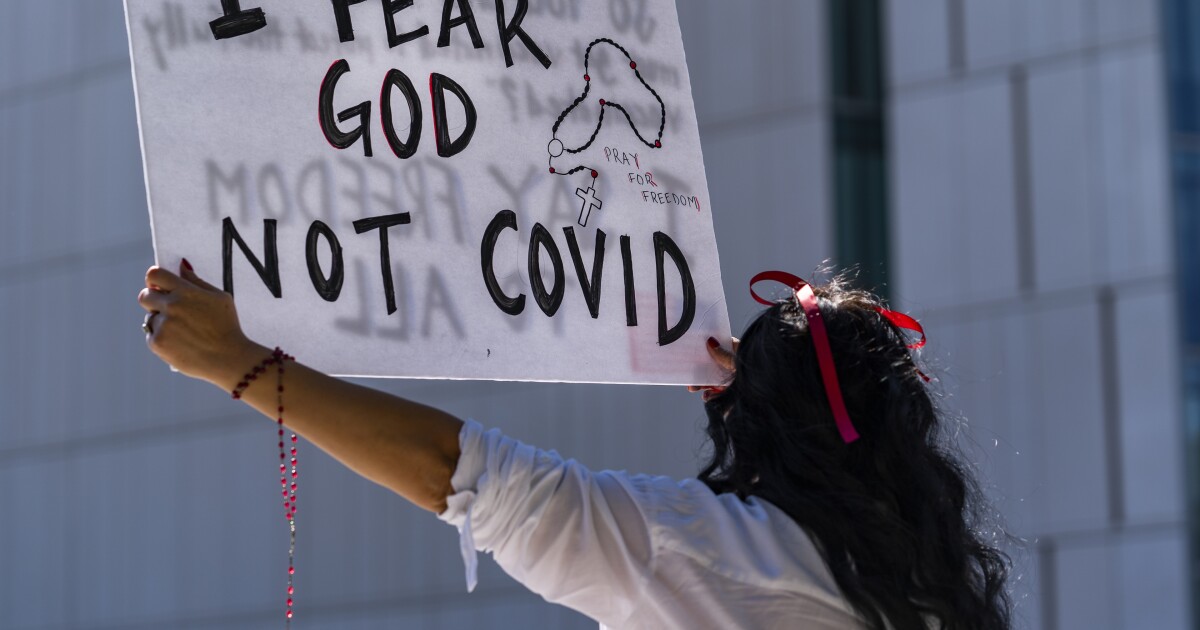 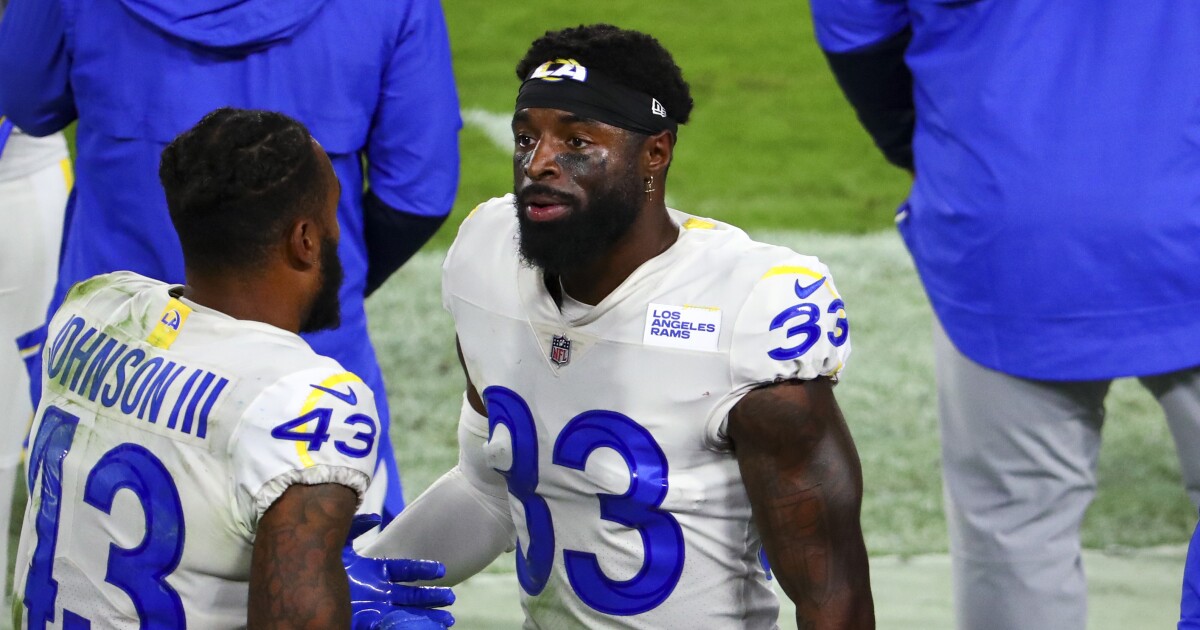