To the editor: While Gov. Gavin Newsom resolved to save lives at the beginning of the COVID-19 pandemic, he certainly lost his resolve as the pandemic raged on. As a result, people died needlessly. Whenever the opposition to him became extremely vocal, he took his foot off the brake and opened up prematurely. (“Inside Gavin Newsom’s fateful decision to lock down California,” March 19)

That is why Newsom failed, and it is why I will vote to recall him.

To the editor: What I believe should have been an op-ed article was instead a front-page news item.

Your article states that “as a business owner, he was worried about the impact his order would have on the economy.” Why did his winery, along with others in Napa County, remain open when others elsewhere in the state had to close?

His approach to the state’s unemployment benefits problem has been abysmal. The state paid out more than $11 billion in fraudulant claims, but many residents have been denied the money they are eligible to receive because of the inability of the state to fix chronic problems.

And then there was his “do as I say, not as I do” moment when he attended a dinner at the ritzy French Laundry restaurant in Napa Valley.

Your placement of this piece in the news pages was a disservice to your readers.

To the editor: The L.A. Times has appropriately publicized Newsom’s errors, but I hope greater recognition of his responsibilities will follow. Looking forward to this ridiculous Republican recall, please do not make the mistake that you made with Hillary Clinton in 2016.

The governor’s errors, especially the French Laundry episode, pale in comparison with the Republican sins of being ready to let people die to regain political power. Witness former President Trump’s downplaying of the pandemic, effectively asking people to die to enhance his election chances. 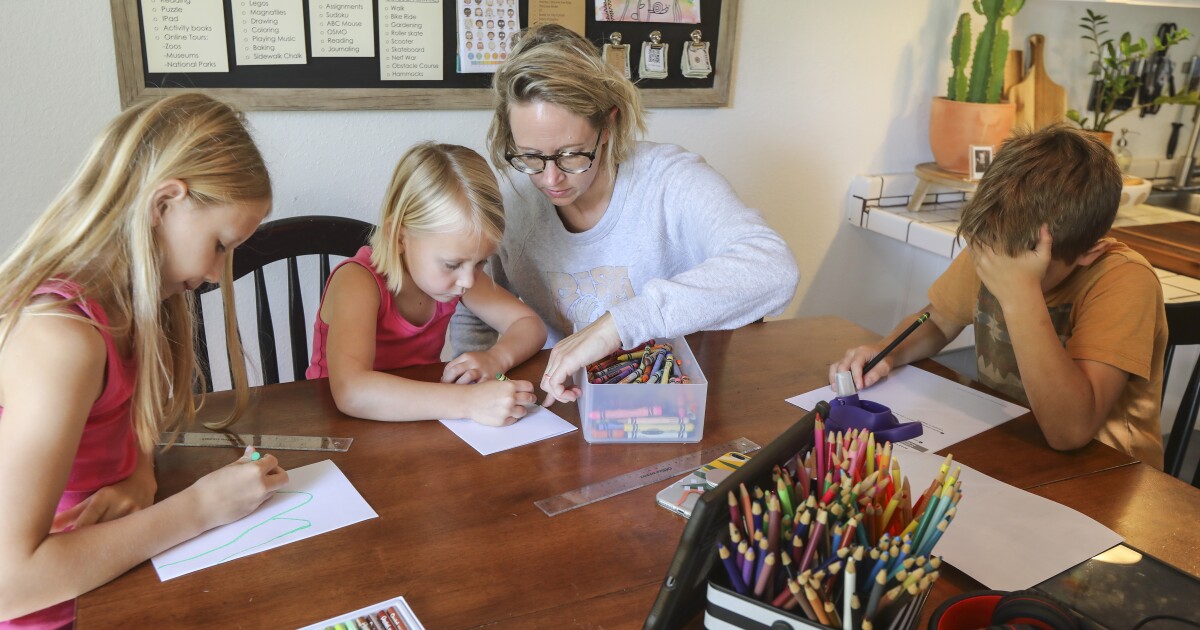 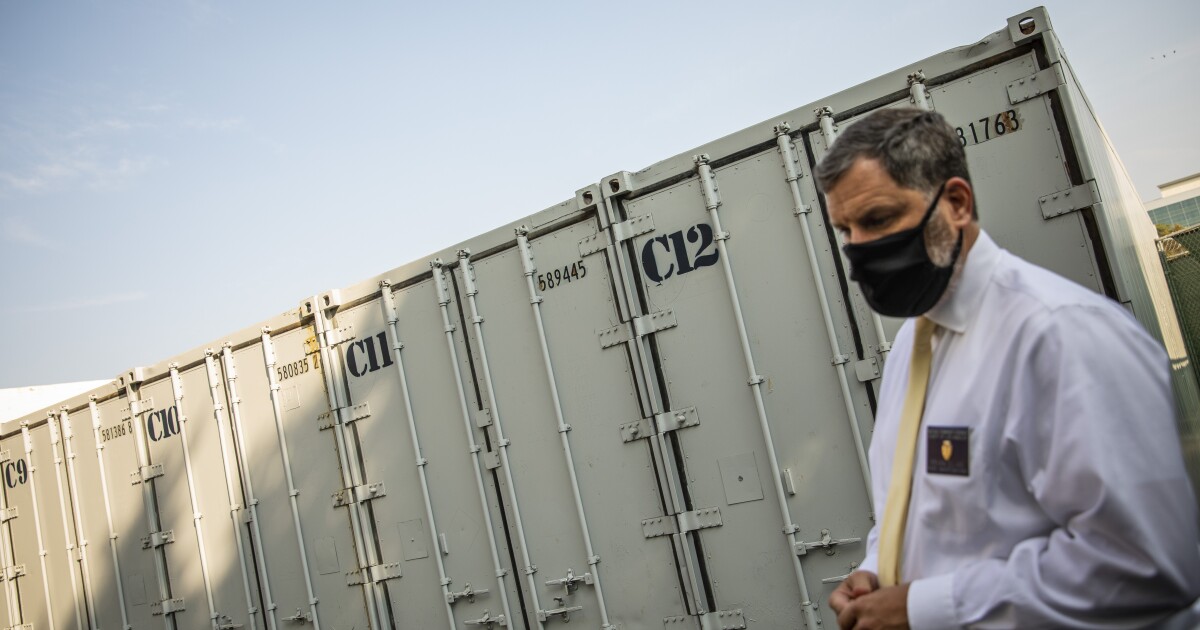