To the editor: As a board-certified pediatrician who has been in practice for more than four decades, I think I’m qualified to recognize a toddler tantrum when I see one. Sadly, we see the consequences in certain adults whose parents failed to effectively handle such tantrums. (“L.A. firefighters, police officers dig in heels over vaccination mandate,” Sept. 3)

The Los Angeles firefighter in your article on public servants refusing vaccination manifested such an attitude when he said, “I will not wear a mask. I’m not going to test. And I will not get a shot.”

Going through life throwing adult tantrums when you don’t get your way can make life miserable; these days, it can be deadly for the rest of us, unless they encounter the loving but firm parenting they might have never had.

This is not about individual freedom and personal choice. It’s about being a responsible adult member of society. The best way to handle tantrums is to ignore them and use time outs.

First responders interact daily with members of the public. As an Eastside Latina already fearful of interactions with the police, I am even more scared not knowing if an officer is vaccinated.

The vaccines work, and the public must be protected from unvaccinated first responders spreading COVID-19. Frankly, if a first responder doesn’t want to serve the public by getting vaccinated, is that the type of officer our city needs?

To the editor: According to columnist Steve Lopez, Los Angeles Fire Department Capt. Cristian Granucci moved to Texas, from where he commutes to L.A. for work, “for the freedom it offers.”

It’s reasonable to guess that Granucci will not give up his astronomical salary of $247,000 that California residents pay him because the most he could earn in Texas as a captain is about $112,000, according to salary.com.

So, the liberal, forward-leaning politics of California are noxious to Granucci, and he is emboldened to spread his anti-vaxxer message residing in the heart of right-wing extremism — but he’ll keep collecting the salary we pay him.

It is time we Californians made state residency a requirement for all public employees.

To the editor: I read Lopez’s column about the fire captain who does not live in the state he serves, and the resistance of many police and firefighters to vaccination.

I live in a senior citizen facility where the residents are all vaccinated. We are not permitted to have unvaccinated visitors or vendors in our units.

Unfortunately, in emergencies we have to call the fire department. We would feel more comfortable and reassured if we knew they were vaccinated, not only for their health, but for ours as well.

To the editor: Some first responders are comparing the city’s vaccine mandate to rules in Nazi Germany. The Nazis were not trying to vaccinate the Jews to stop a worldwide pandemic.

If getting vaccinated is too much of a burden for members of the LAFD, they can resign.

Maybe this is the perfect opportunity to recruit more women and other underrepresented groups into the department. 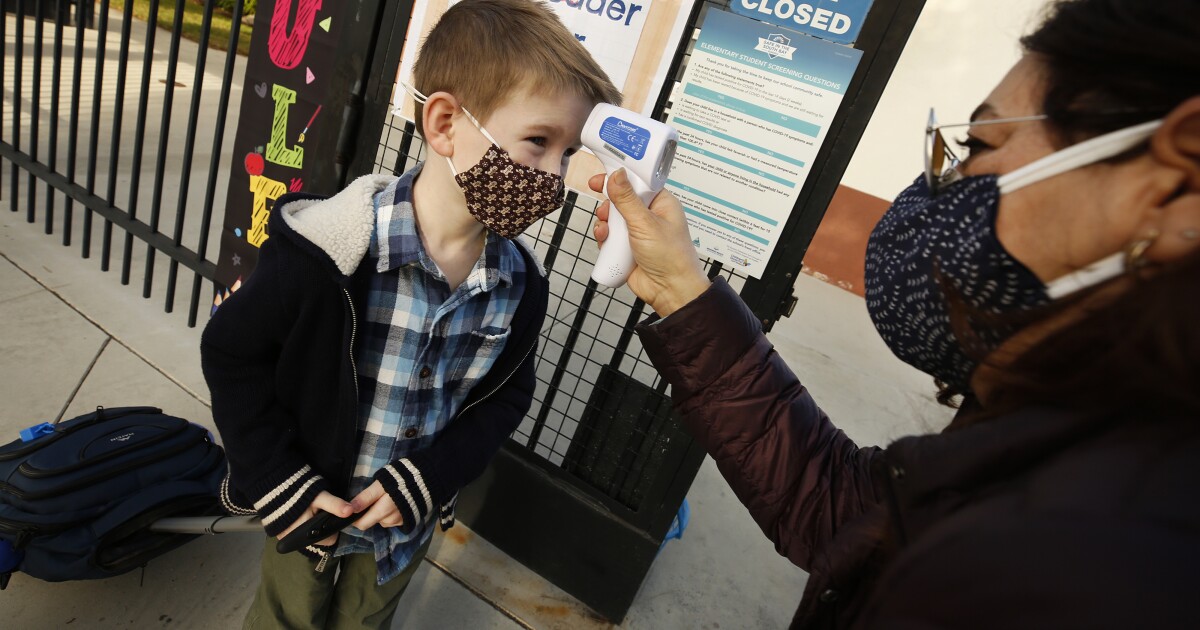 With 25,000 vaccines, L.A. elementary schools could reopen as soon as possible, Beutner says 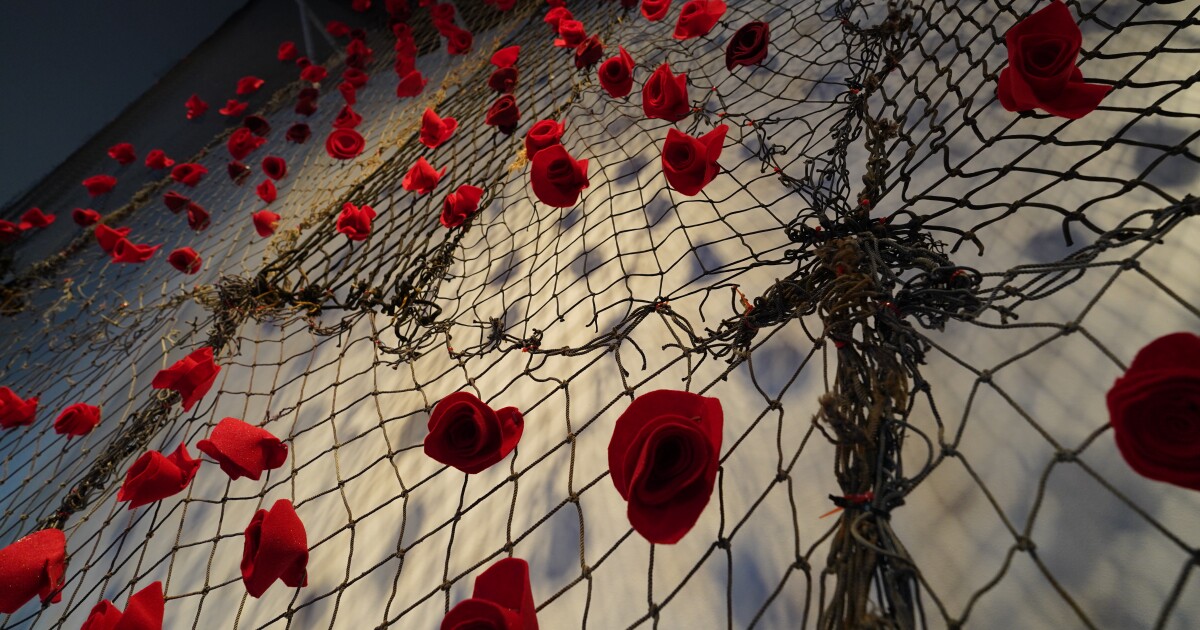