Despite a stay-at-home order across much of California and a plea from health officials to refrain from traveling amid the worst surge of the coronavirus to date, many people are still flying in and out of Los Angeles International Airport.

In an effort to make travel as safe as possible, LAX opened an onsite rapid COVID-19 testing site on Thursday.

Fliers who pre-book an appointment at the recently built lab, located across from Terminal 6, will receive results in three to five hours. The lab, located in a shipping container, is currently processing about 250 to 300 rapid tests a day, with plans to ramp up to 1,000 tests daily.

Additional testing sites are at Terminal 2 and Tom Bradley International Terminal, which will provide results in 24 hours.

The tests, known as PCR tests, are administered with a nasal swab. Each costs $125, and results are provided electronically. Appointments are strongly encouraged for all three sites, but rapid testing appointments are filling up particularly fast, Erbacci said.

A trio of interim testing sites also opened at the airport in mid-November, providing results within 24 hours. Around 14,000 tests have been administered across those sites.

The airport plans to roll out rapid antigen testing in about a week, officials said.

Although COVID-19 testing is not a prerequisite to fly out of LAX, some destinations — including Hawaii — do require negative PCR tests before traveling. Erbacci said the onsite testing at LAX is a convenient means to facilitate travel to those destinations.

Other airports — and even some airlines — are also testing passengers. On Thursday, Tampa International Airport began offering testing to all arriving and departing passengers on a walk-in basis.

United Airlines, American Airlines, Hawaiian Airlines, JetBlue Airways and Alaska Airlines have all announced plans to offer either testing kits mailed to a passenger’s home or rapid tests taken at or near airports.

Although local airports saw steady increases in travelers determined to spend the Christmas holiday with family and friends, travel did not increase as much as officials predicted.

Air travel from Dec. 17-29 was around 30% of what it was during the same period last year, said Heath Montgomery, a spokesman for LAX. That fell short of the amount airport officials predicted in November, when they estimated passengers totals during that time would be about 50% of last year’s tally.

Travel declined during the first two weeks of December, following an uptick before Thanksgiving, Montgomery said. The numbers picked up again later in the month, with Dec. 23 marking the second busiest day of the year — trailing the Friday before Thanksgiving. The pre-Christmas travel date saw just over 43,000 passengers at TSA checkpoints at LAX, about 40% of the airport traffic on the same day last year.

The latest coronavirus surge and the new stay-at-home order, which was recently extended for Southern Californai, “suppressed what it could have been,” Montgomery said of the number of travelers.

It's the end of the line for FarmVille, as Flash also buys the farm 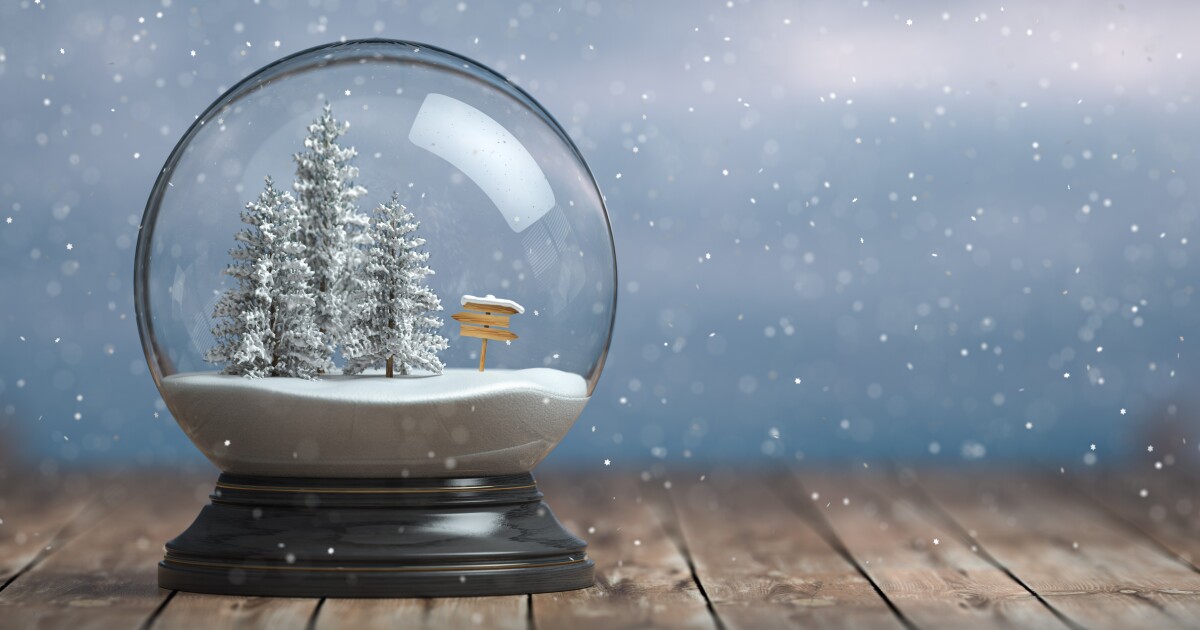 Column: The worst Christmas I ever had was the one that changed my life