L.A. County public health officials on Sunday announced they will issue an order suspending outdoor dining at restaurants amid a surge of new coronavirus cases.

The new rule takes effect at 10 p.m. Wednesday and restricts restaurants, along with breweries, wineries and bars, to takeout and delivery only for the first time since May. They will remain in place for at least three weeks, officials said.

“The persistent high number of cases requires additional safety measures that limit mixing in settings where people are not wearing masks,” Barbara Ferrer, the L.A. County health director, said in a statement.

“We hope individuals continue to support restaurants, breweries and wineries by ordering for takeout or delivery. We also fervently hope every L.A. County resident supports all our businesses by following the public health directives that we know work to slow spread.”

Officials had warned earlier in the week that the new rules would be imposed if the five-day average of new cases reached 4,000, or if hospitalizations topped 1,750 per day.

The five-day average had reached 4,097 by Sunday, the Public Health Department said. There were 1,473 confirmed coronavirus patients in L.A. County hospitals as of Saturday, an increase of about 92% from a month before.

Officials on Sunday reported 2,718 new cases of the virus and nine deaths.

“While I know our case counts are growing rapidly, I would have rather discussed this measure openly during our Board of Supervisors meeting so that the public could understand the rationale behind it,” County Supervisor Janice Hahn said in a statement.

“Some of these restaurants are barely hanging on. I hope this isn’t the last nail in their coffins. I wish we could have figured out a way to put in more restrictions rather than completely shutting down dining.”

The pace of new coronavirus cases began to increase late last month. They’re now accelerating even more rapidly than they did in July, when new cases and hospitalizations both peaked in L.A. County, officials said.

Health officials have blamed a variety of factors, including holidays, sports championships, protest demonstrations, an increase in both social gatherings and workplace outbreaks and an overall sense of fatigue when it comes to following the rules.

They are urging everyone to stay home as much as possible for the next two to three weeks to stem the rising tide of infections and avoid overwhelming the healthcare system with a spike in hospitalizations.

L.A. County could face even stricter rules to stem the spread of the virus if the five-day average number of cases continues to rise and tops 4,500, or if hospitalizations grow to more than 2,000 per day, officials said.

In that event, officials plan to impose a three-week stay-at-home order that would permit only essential workers and those procuring essential services to leave their homes.

Earlier this week, L.A. County announced that nonessential businesses must close at 10 p.m. and further limit their maximum capacity during business hours.

Gov. Gavin Newsom also imposed a modified stay-at-home order that took effect Saturday and remains in place through Dec. 21. The order prohibits most nonessential activity outside the home from 10 p.m. to 5 a.m. in counties that are in the strictest, purple, tier of the state’s four-phase reopening plan. Roughly 94% of the state’s population lives in purple counties, including all of Southern California.

Some residents have chafed at the new statewide restrictions — even though most law enforcement agencies in Southern California said they don’t plan on enforcing them.

On Sunday, Orange County reported 552 new cases of the virus and three deaths, bringing its total to 69,694 cases and 1,554 deaths. Hospitalizations continued to rise, reaching 380 patients, an increase of about 126% from a month before. 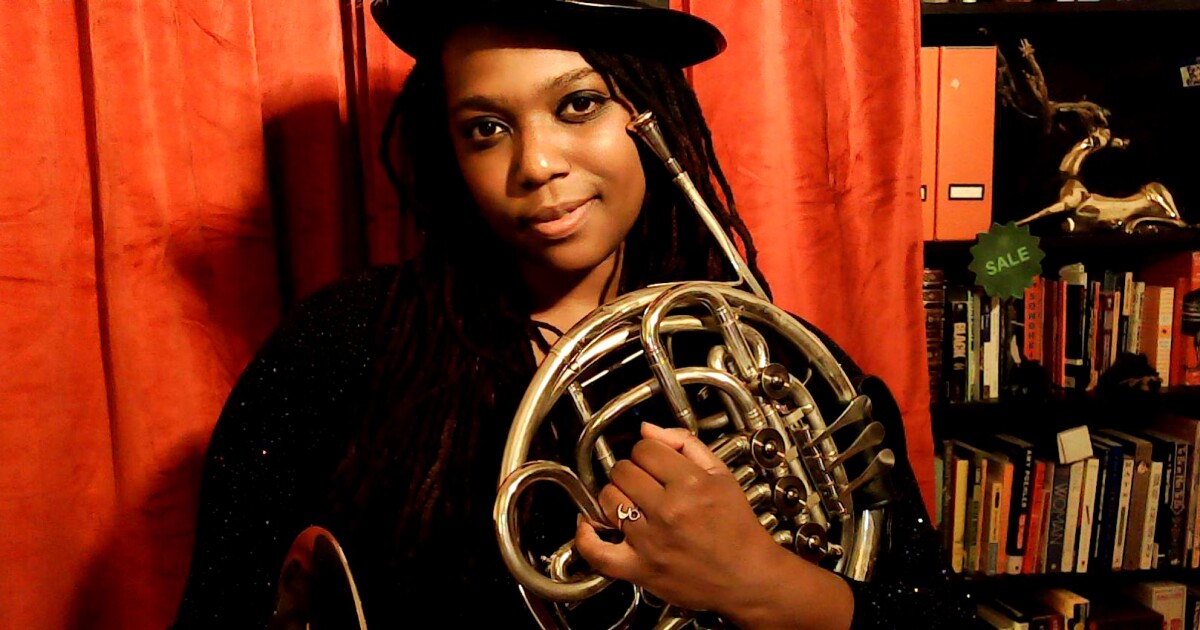 Elizabeth Holmes lied because she was ‘out of time and out of money,’ prosecution says in first day of Theranos trial