As hospitals in Southern California are filling with people infected with COVID-19, so too are the places where many of those patients end up. Mortuary and funeral home operators say they are having to turn away bereaved families because they don’t have the capacity to handle more bodies.

“The thing that’s never happened to me, even since the beginning of this,” said Rob Karlin, the owner and funeral director of Los Angeles Funeral Service in Culver City, “is I’m now saying to people who are calling me, ‘I’m sorry. We can’t accommodate you. We’re at capacity.’”

In Los Angeles County, 7,181 people were hospitalized Tuesday with COVID-19, a single-day record, according to the county health department. A fifth of those patients were in intensive care units. Those 7,181 hospitalizations represent a more than three-fold increase from the peak of an earlier virus surge in July, the health department said.

Karlin attributed his capacity issues both to the rising caseload and to a slowdown of the process of burying the dead. Obtaining death certificates, retrieving bodies from the coroner, embalming them — “everything is taking longer,” he said.

Embalmers, he added, are treating every body as if it had been infected with COVID-19. “They’re taking extra precautions and using a lot of bleach,” he said. “There’s an uncertainty about how long it’s dangerous on a dead body. I don’t know. There’s so much unknown.”

Jennifer Bagues, the general manager of Felipe Bagues Mortuary in Boyle Heights, had to start turning away families this week. Her family’s small mortuary on 1st Street, which was founded by her great-grandfather, can fit no more than 20 bodies.

Bagues estimates that 75% of the calls she’s fielded in the last two weeks were from families whose relatives died of COVID-19. Lately, she’s realized some families are returning to bury a second loved one. Bagues scheduled a service this weekend for a husband and wife who both died from COVID-19, the fifth one she’s arranged since the pandemic began, she said.

Bagues said bureaucratic slowdowns have contributed to the capacity issues. Although she can obtain most permits and certificates online, the paperwork needed to ship a body out of the country must be filed in person or by mail, she said. Normally, county buildings would be open and an employee could deliver the paperwork in person, but with the pandemic closing government offices, she’s forced to send the forms in the mail. The process has slowed to a crawl, but the bodies keep coming.

Telling grieving families she can’t take their loved ones is “heartbreaking,” Bagues said. “I think my dad would be turning over in his grave if he heard me saying that.” 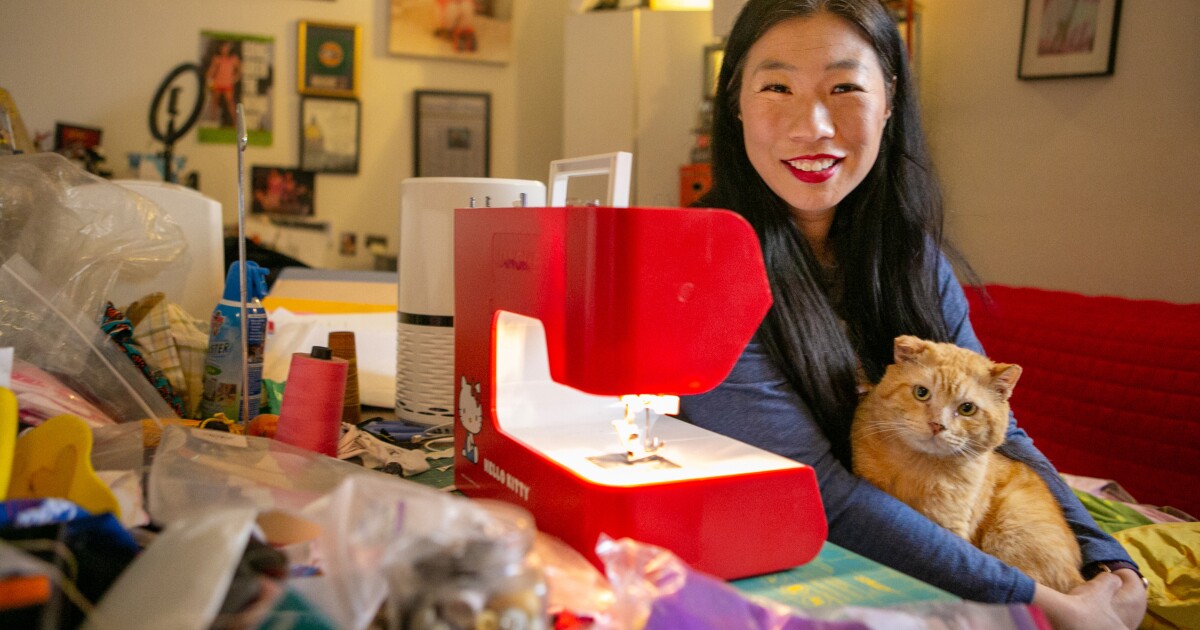 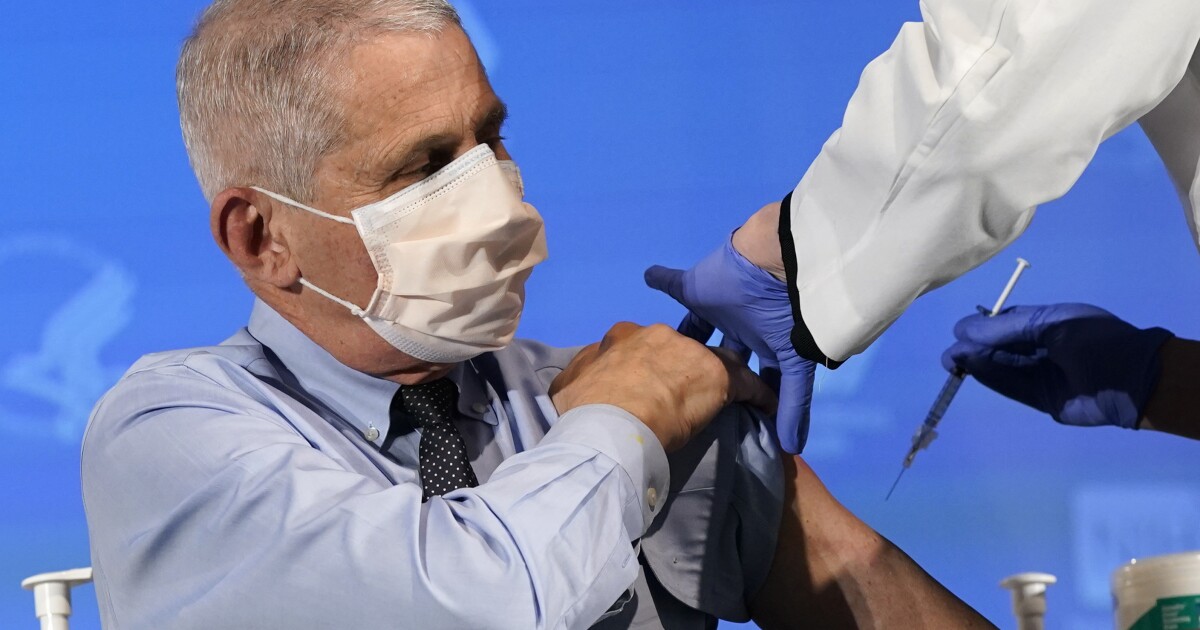 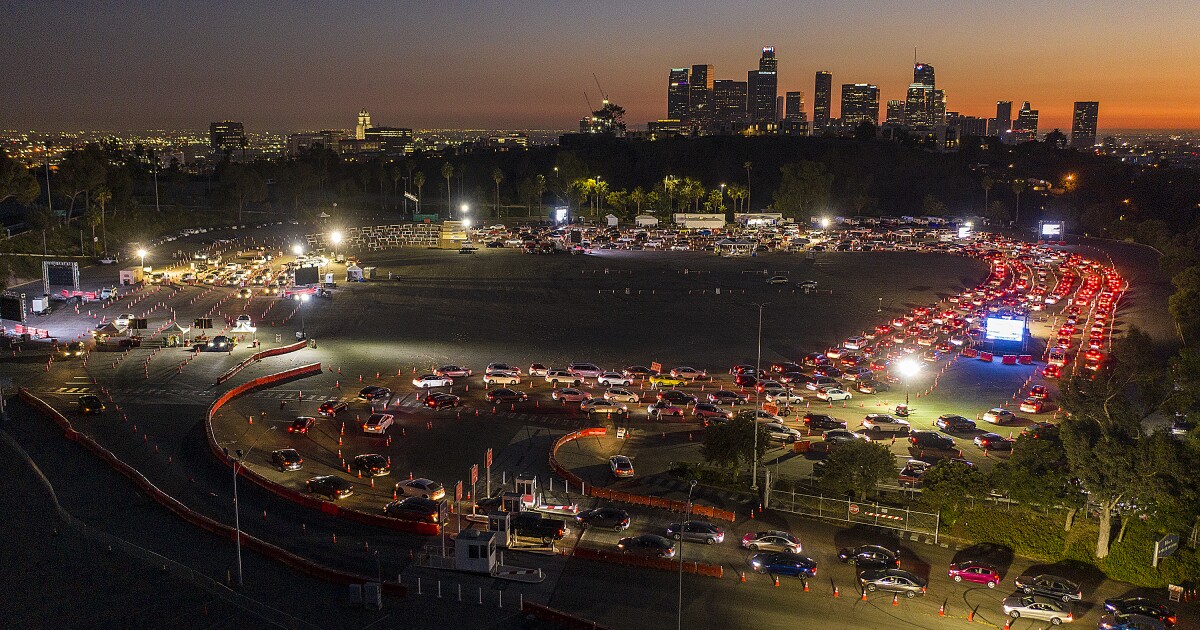 The moment the reality of the COVID-19 pandemic sunk in