Topping up your protection against severe COVID-19 while avoiding the risk of rare vaccine side effects should not be rocket science.

Whether you should get a booster shot and which one you should get depends on who you are, what medical vulnerabilities you have, and what vaccine you got first. The people you live with or the kind of work you do might also influence your choice.

And then there’s the deeply personal matter of how much risk — of COVID-19 or of vaccine side effects — you’re willing to accept.

Even if a vaccine’s protection has slipped with time, many fully vaccinated young people, or those who’ve had an infection before or after being vaccinated, can reasonably decide that their likelihood of becoming very sick remains low.

The experts who advised the Centers for Disease Control and Prevention this week made clear they were not recommending boosters for all; they were recommending that millions of people who are fully vaccinated have access to a booster shot if they want one.

A new government study on mixing and matching vaccines has added more options — and thus more complexity — to the issue of boosters.

The results so far are preliminary, and the participants are still being tracked. But after at least 12 weeks of follow-up, researchers haven’t detected any ill effects in people who were first inoculated with one COVID-19 vaccine and then got a booster shot of another.

“Some people may have a preference for the vaccine type that they originally received and others may prefer to get a different booster,” the agency said in new guidance issued late Thursday. “CDC’s recommendations now allow for this type of mix and match dosing for booster shots.”

Now, in addition to asking yourself whether you in fact need a booster, there’s the question of whether you should seek out a shot that’s different from the one you got the first time around. Here’s what you should keep in mind as you decide.

If you’re looking to maximize your immunity boost, you’re out of luck: The data are not yet in to guide your quest.

It’s a novel and clever design. But at this point, not enough people have been tracked for a long enough period of time for scientists to make meaningful comparisons between groups.

The study’s early efforts to measure jumps in coronavirus-fighting antibodies showed that mixing was generally no worse than matching, and that it was sometimes better.

With regard to the Johnson & Johnson vaccine in particular, the data suggest that those who got an initial J&J shot saw their antibody levels rise a bit more after 15 days if they were boosted with the Pfizer-BioNTech or Moderna vaccine than if they got a second dose of J&J.

When either the Pfizer or Moderna boosters were used after any of the three primary courses of vaccine, the boost in antibodies was about the same.

Safety considerations, then, offer the best guide for who should consider mixing and matching.

Through Oct. 13, vaccine safety monitors have detected 47 cases of a rare blood clotting disorder in people who got the single-dose J&J vaccine.

That’s a tiny fraction of 15.3 million doses of J&J vaccine administered. But the disorder — called thrombosis with thrombocytopenia syndrome, or TTS — is life-threatening. Five people have died of the condition, which causes runaway clotting that is very difficult to treat.

Three-quarters of J&J vaccine recipients who developed TTS were women ages 18-49. Four of the five who died were women.

Tests that might predict a person’s risk of developing TTS aren’t readily available. So women under 50 who want more protection might consider seeking out the Moderna or Pfizer-BioNTech vaccine for their booster shot.

Young men who got a shot of Moderna or Pfizer-BioNTech

For every million young men between 18 and 24 who got a second dose of one of the mRNA vaccines, safety monitors detected somewhere between 37 and 39 cases of myocarditis or pericarditis — essentially an inflammation of the heart muscle or its surrounding tissue.

The rate was highest among men under 21, but it was seen with decreasing frequency in men up to 29. (It was also seen in women, though far less frequently.) And it was slightly higher in young men who were initially inoculated with the Moderna vaccine than in those who got Pfizer-BioNTech.

The conditions were much more common after the second dose than the first. Some experts fear a third dose could further escalate the risk.

Myocarditis and pericarditis are pretty rare side effects, and in more than three-quarters of cases, their symptoms — tightness, squeezing or pain in the chest — went away with time and over-the-counter drugs. But heart irregularities need to be taken seriously, and no one really knows if a bout of inflammation will have long-term effects.

To be safe, cardiologists generally recommend the cessation of strenuous exercise for three to six months after a case of either condition. If a young male athlete who’d gotten one of the mRNA vaccines felt he needed a third shot, he might consider getting the J&J booster, or maybe switching from Moderna to Pfizer-BioNTech.

Those with a history of Guillain-Barré syndrome

Guillain-Barré syndrome, or GBS, is a reaction to infection or vaccine in which the immune system attacks the nerves, sometimes causing paralysis that can last months.

The FDA’s adverse event monitoring system has picked up at least 130 reports of people across the age spectrum developing GBS after getting the J&J vaccine, but no rise among those who got mRNA vaccines. This week, the British government added a warning about rare cases of GBS following use of the COVID-19 vaccine made by AstraZeneca, which is not authorized for use in the U.S. but is similar in design to the J&J vaccine.

Australia to remain closed for International tourists till 2022 - MacroTraveller

Column: What In-N-Out's vaccine standoff reveals about the California dream 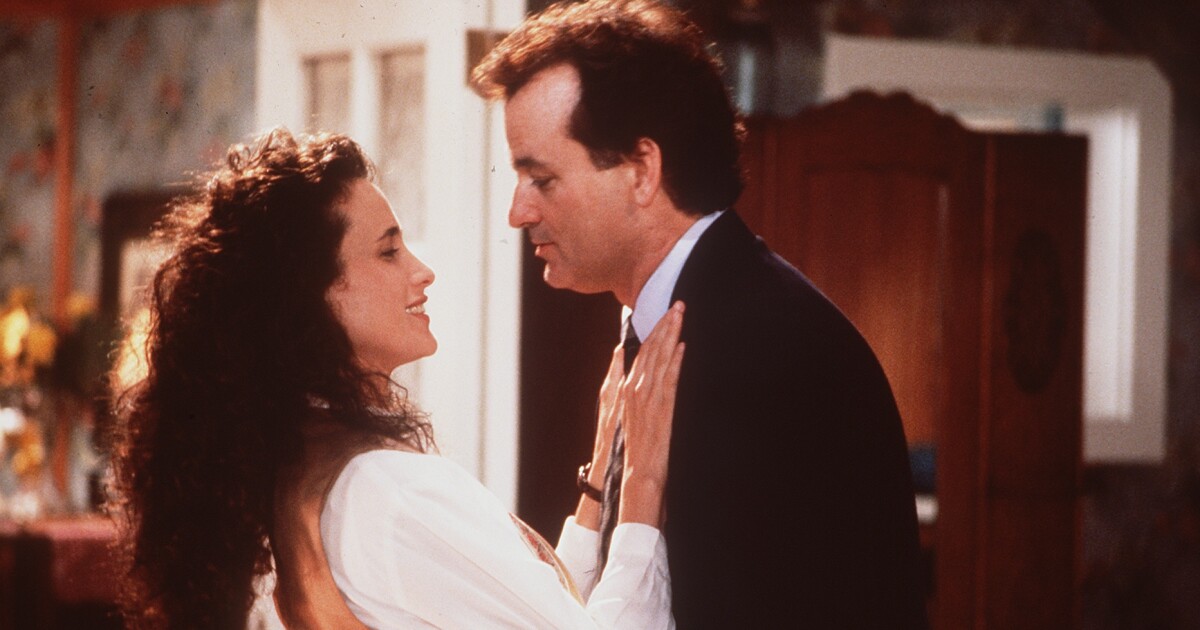 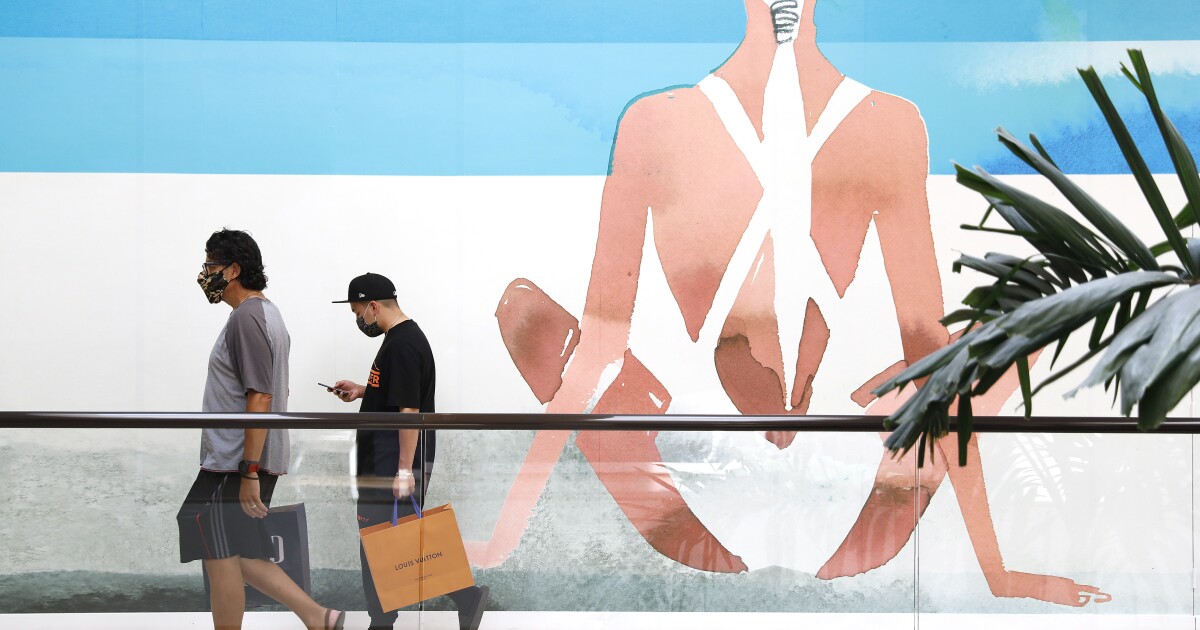 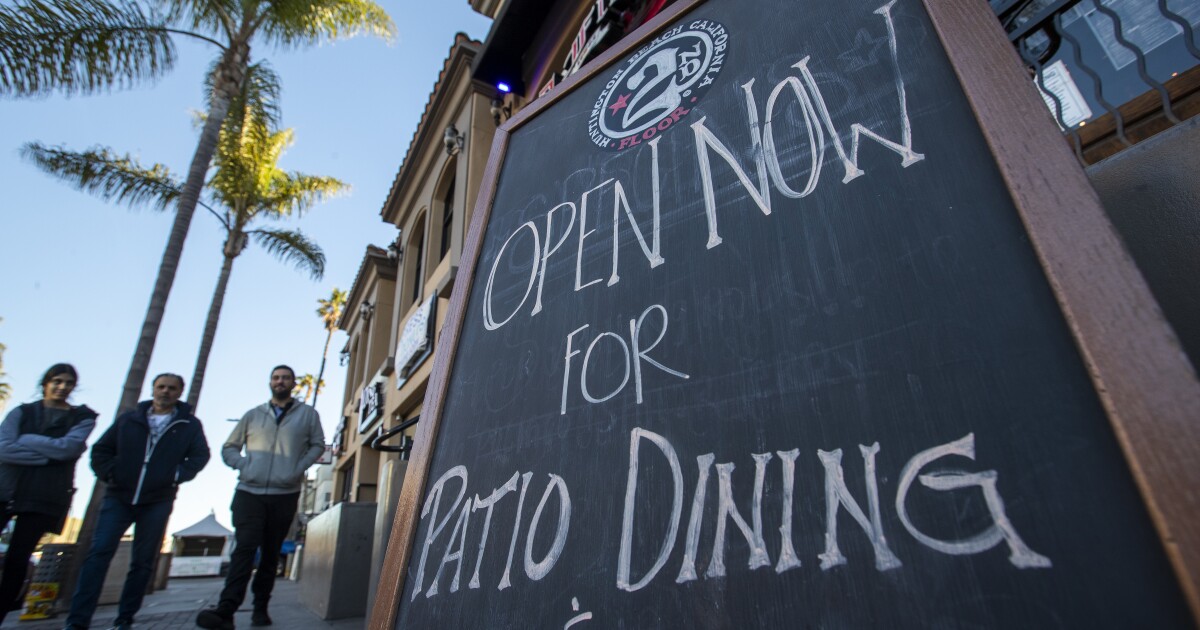 Outdoor dining is allowed again in L.A. County beginning today: What you need to know