The ordinance, introduced by newly elected Mayor Farrah Kahn, would apply to large supermarkets and drug stores. Council members Tuesday agreed to modify the stores that would be affected.

Now, qualifying stores must have at least 20 employees and their parent company must employ at least 500 workers nationally, according to Kristina Perrigoue, a spokeswoman for the council. Stores of less than 15,000 square feet are exempt.

The ordinance would hike pay for a minimum of 120 days and would bar companies from reducing the base wage rate, overtime and holiday pension contributions to pay for the temporary raise.

The hazard pay would raise the wages of at least 1,600 workers in Irvine, according to Derek Smith, political director of United Food & Commercial Workers, Local 324.

The raises have become a hot issue in progressive cities in California and beyond, with backers saying grocery workers have put their health at risk to serve customers as COVID-19 has spread. There have been numerous outbreaks at supermarkets and other retailers across the country, with workers getting sick and in some cases spreading the coronavirus to family members.

In Irvine, more than 90 essential workers have tested positive for COVID-19, Smith said. At least one worker has died.

In a memo, Kahn noted that at the start of the pandemic, corporations gave their essential workers “hero pay” but declined to award it over the summer, even as stores scored record profits.

“This has occurred even as the pandemic has continued to disproportionately impact low-wage workers, leaving some grocery workers as the primary earners in their households,” Kahn wrote.

Seattle and Santa Monica have moved forward with hazard pay. The Los Angles City Council last week unanimously embraced a similar proposal. And the L.A. County Board of Supervisors is expected to vote soon on a similar plan.

Long Beach is facing a legal challenge from the California Grocers Assn. over its mandate.

Ron Fong, leader of the association, said mandates in Long Beach and the one proposed in Irvine “are too big a cost increase for any grocery retailer to absorb without consequence.”

Stores would “either pass the costs to customers, cut employee or store hours, or close,” Fong said, adding the association would sue Irvine if the City Council adopts the ordinance.

The potential effect on consumers and likely legal challenges were reasons Carroll voted against introducing the ordinance.

He said the issue is safety from the deadly virus. Temporarily increasing pay would not change that.

“We don’t have a payroll problem as much as we have a vaccine problem,” Carroll said. “Additional pay doesn’t really address the safety of these important and valuable people in our economy.”

Gov. Gavin Newsom last month switched California’s vaccine rollout to an age-based eligibility approach. Advocates warned the change would be detrimental to Black and Latino Californians — many of whom are essential workers.

For unions, this hazard pay is long overdue. And legal threats from the grocery association are an attempt to “bully cities into not passing ordinances,” Smith said.

“Grocery workers have been on the front line for a very long time … and they did not sign up to be heroes. But they’ve done an extraordinary job in a hard time,” he said. “I do not understand why the grocery industry doesn’t appreciate its own employees.”

The measure is up for a second reading in two weeks, at which time it could be formally adopted and go into effect 30 days later. 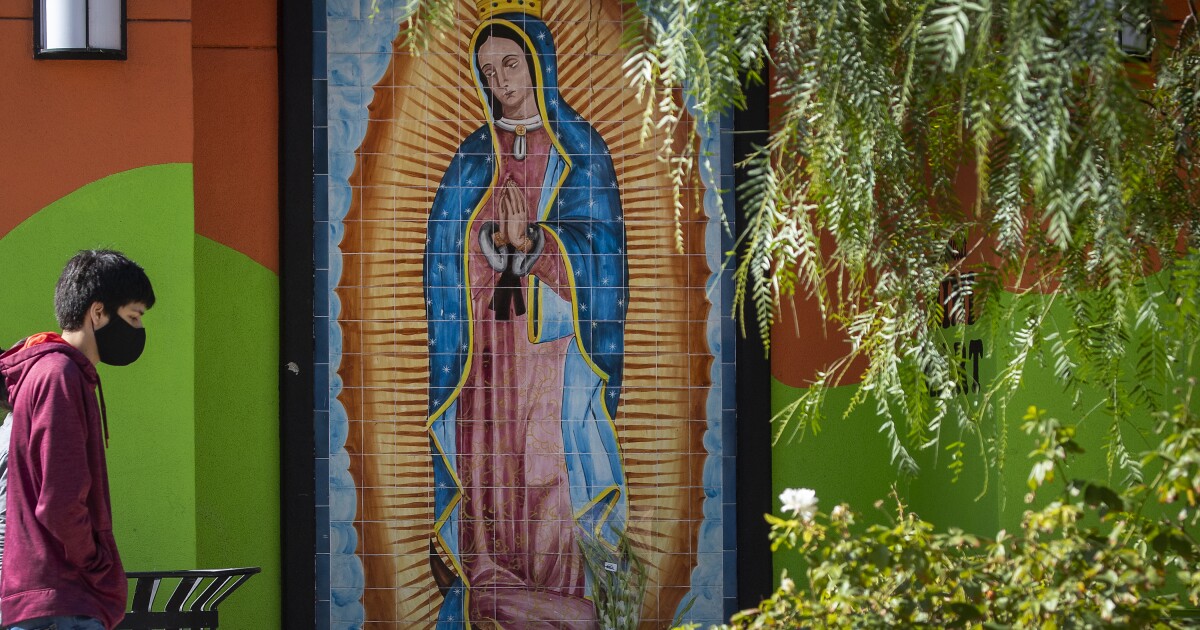 In alarming shift, Latinos getting coronavirus at more than double rate of whites in L.A. County 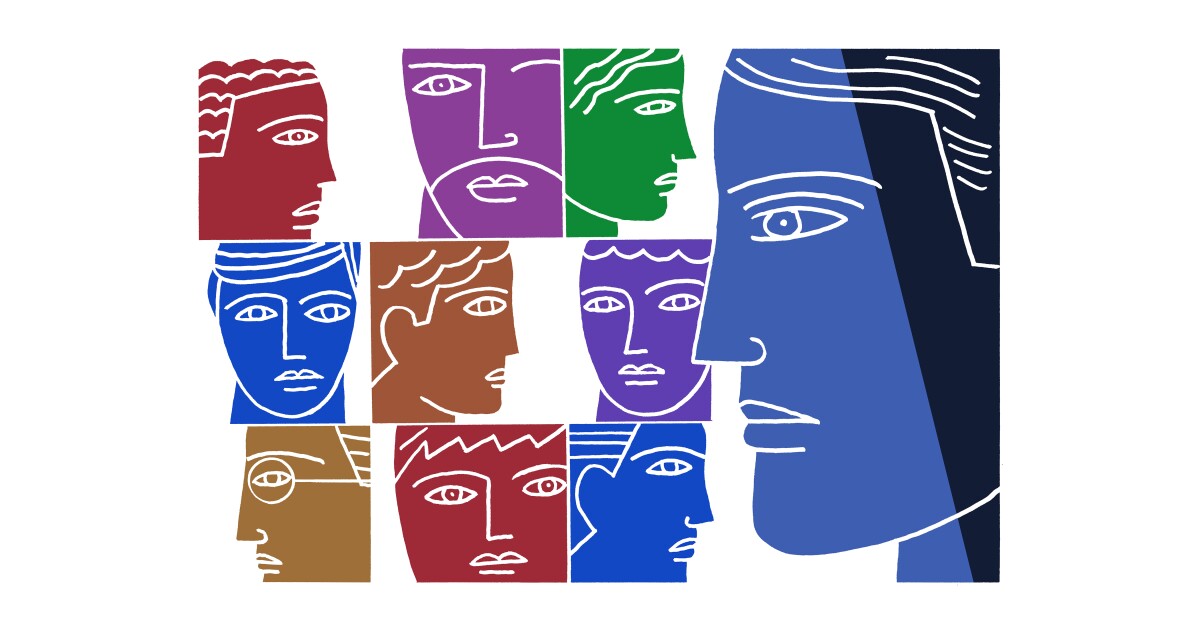 L.A. Affairs: Guess what happened on my first FaceTime date? He didn’t show.