Six Flags Magic Mountain says it will reopen its parks in the spring, although it has not set a firm date and concedes the reopening is dependent on government-issued coronavirus rules.

Six Flags Entertainment Corp., which operates the Valencia theme park and 25 others in the U.S., Mexico and Canada, plans to open all of its parks for the 2021 season, the company said Friday in a news release. The company is hiring park workers and working with government officials to set a date for reopening in California, as well as in Illinois, Massachusetts, Mexico City and Canada, it said.

Six Flags Entertainment is seeking to recover from a steep drop in revenue it suffered due to the closure of its parks almost a year ago, on March 13. The company in May 2020 became the first major U.S. theme park company to release a set of safety protocols for the reopening of all its U.S. parks, saying it will limit the number of people allowed in, check guests’ temperatures and require everyone to wear masks and spread out in lines and on rides.

Still, the reopening of its Valencia location will be dictated by both California and Los Angeles County coronavirus restrictions. L.A. County remains in the most restrictive “purple” tier of the state’s four-phase color-coded reopening guidelines, meaning transmission of the virus remains widespread and many businesses must remain closed. Under the state’s reopening rules, a county must be classified in the least restrictive “yellow” tier, meaning transmission is minimal, for large theme parks to be cleared to reopen.

Super Productivity Secrets: For Entrepreneurs Ready And Willing To Operate At FULL Capacity 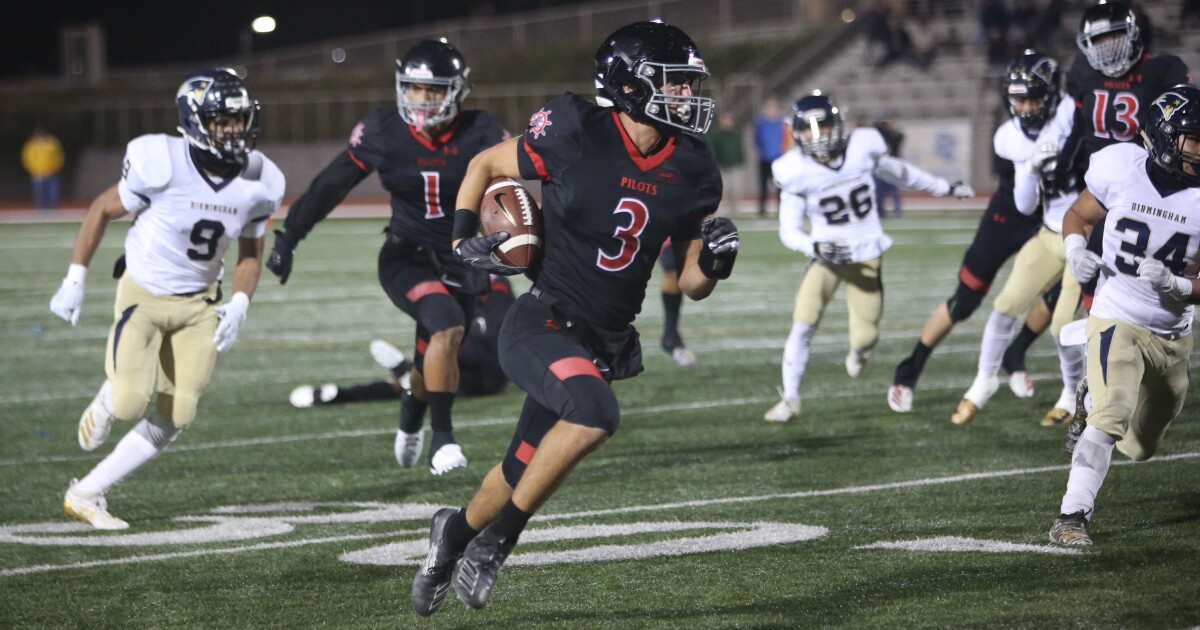 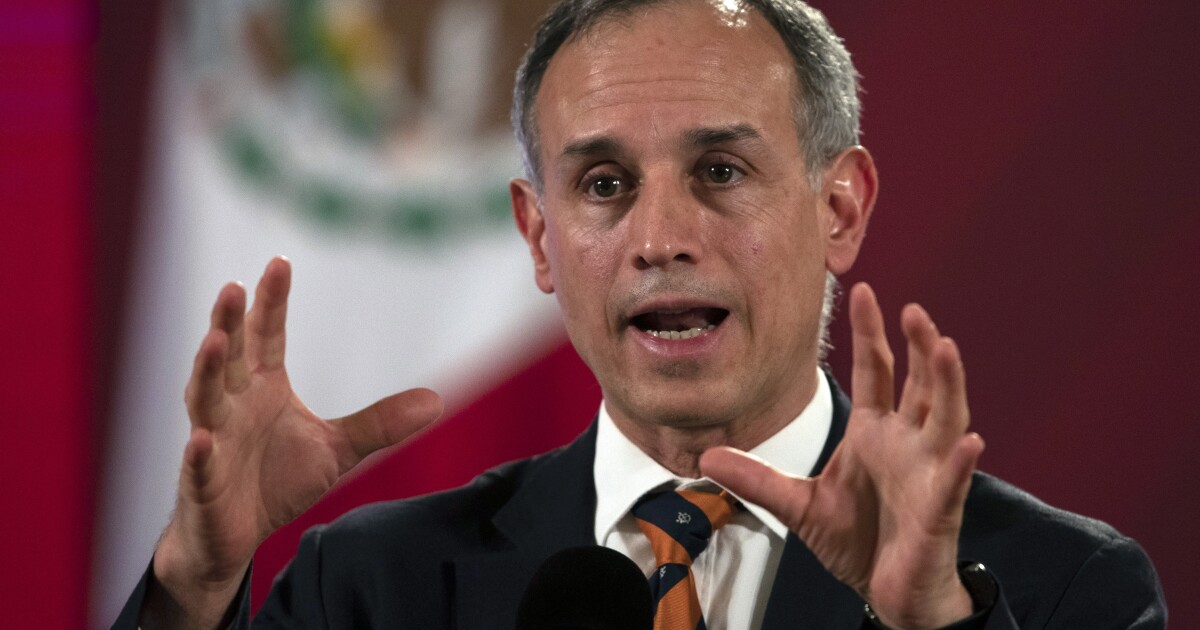 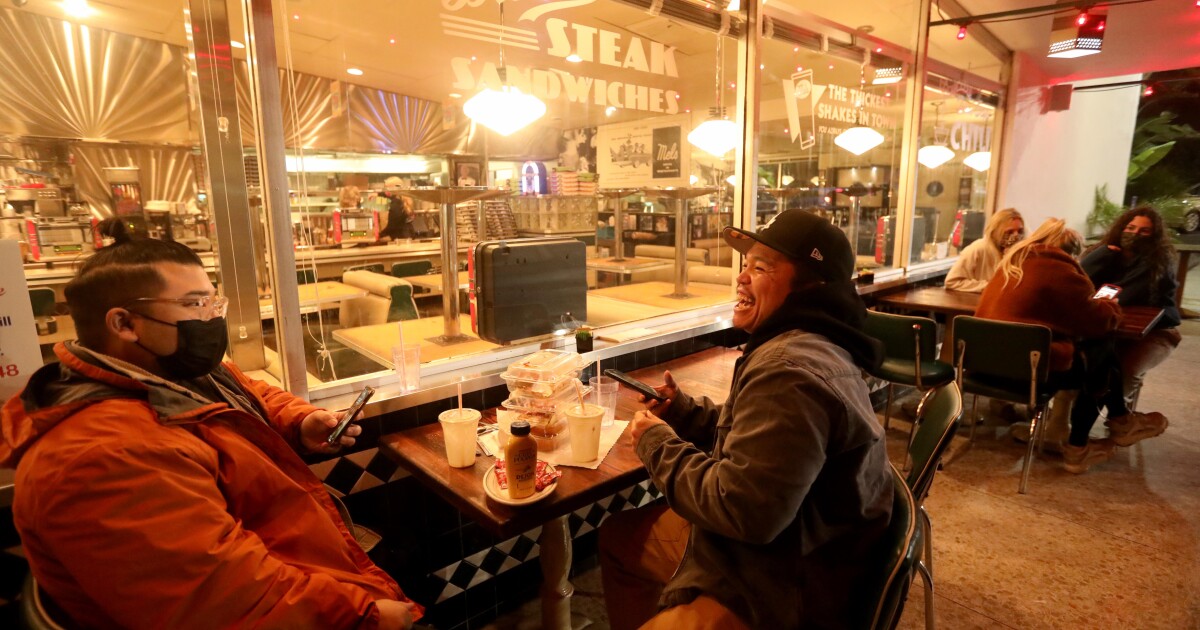 Why must TVs remain off at L.A. County restaurants? Yelling, screaming can spread coronavirus, officials say 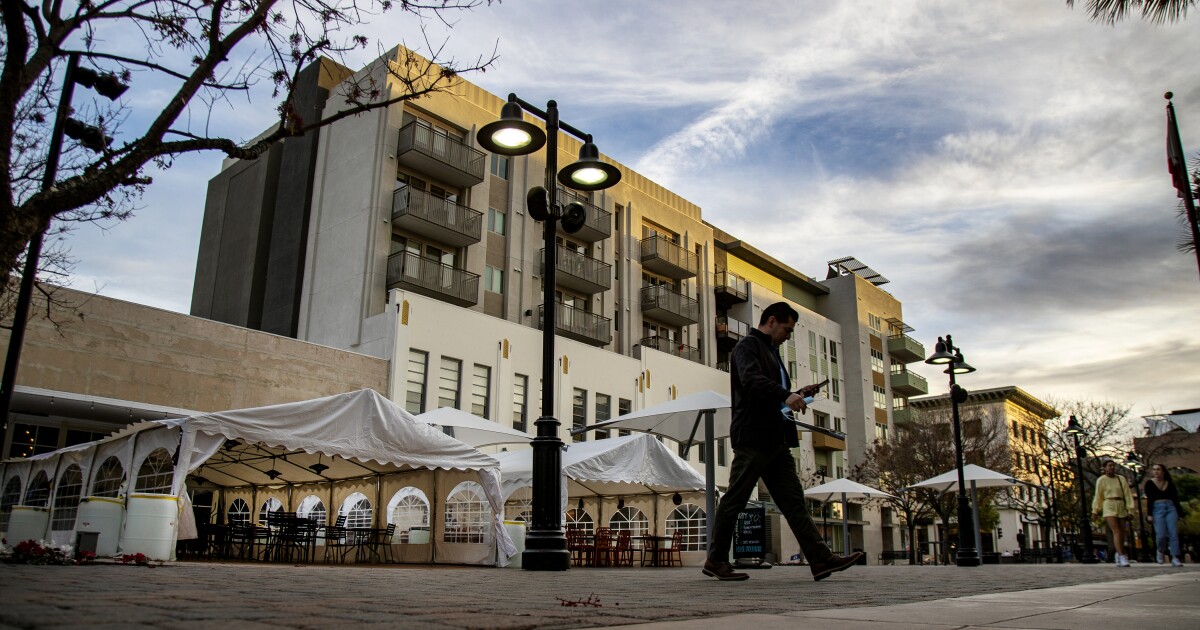