No, you may not party like it’s 1999. This year you will party like it’s 2020. That means holing up in your sweatpants with the overly familiar members of your immediate household.

Aquihayaquihay, the R&B pop quintet based in Monterrey, Mexico, will make an appearance, as will Venezuelan singer Andrekza. The rapper Bia will perform as a special guest, and DJ 2Deep from L.A.’s popular Gasolina Party will mix reggaeton beats between sets.

Aoki will close out the night after a 3-D digital countdown by local production company yU+co, featuring animation graphics meant to convey the community spirit of a resilient city at the end of an epically trying year.

“The program will balance these great performances with special segments throughout the show to honor the strength and character of Angelenos, and share more about L.A. with the world,” Grand Park Director Julia Diamond said in a news release. “Grand Park’s NYELA says a powerful goodbye to 2020 and a big hello to 2021 as we look forward to a brighter future.”

For the first time, the event will be streamed live and broadcast nationally through a partnership with Fuse. Viewers can tune in to Fuse or log onto the Fuse YouTube channel beginning at 11 p.m. Dec. 31 or catch the action on Grand Park’s digital channels and on the Music Center Offstage.

The free event usually attracts thousands of revelers to the heart of downtown L.A. for a festive night of music, art installations, food trucks and light show. This year it will be different. But isn’t everything? 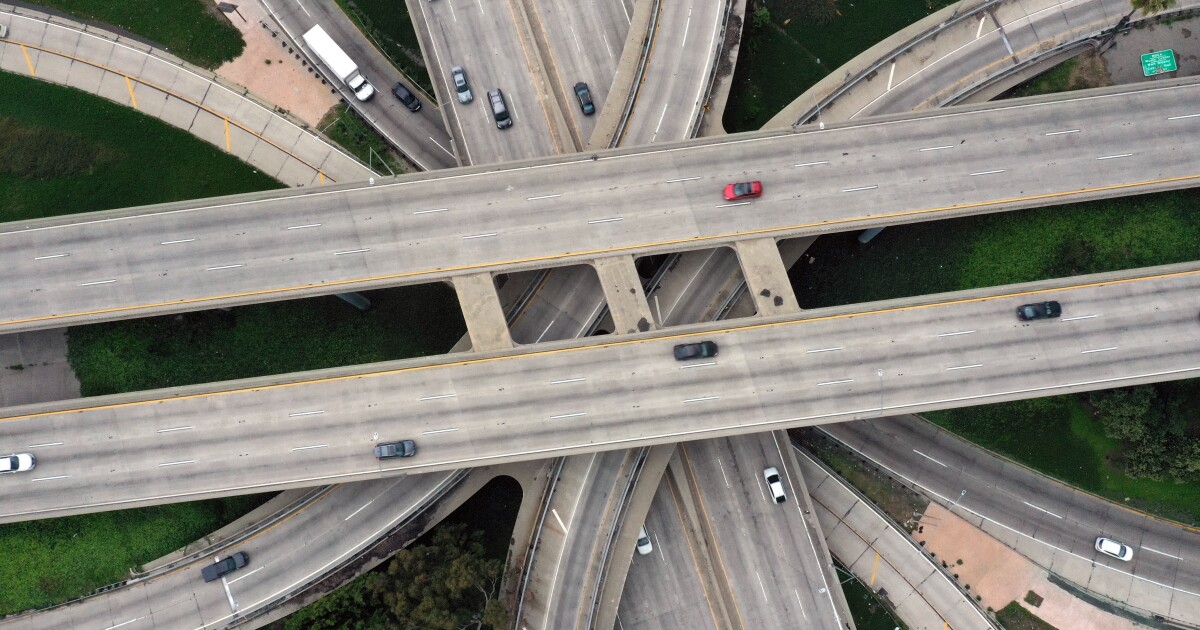 Cell phone data reveals how COVID-19 made us hunker down, and start moving again ‘Lower than we hoped’: Trump officials ask for patience on vaccine 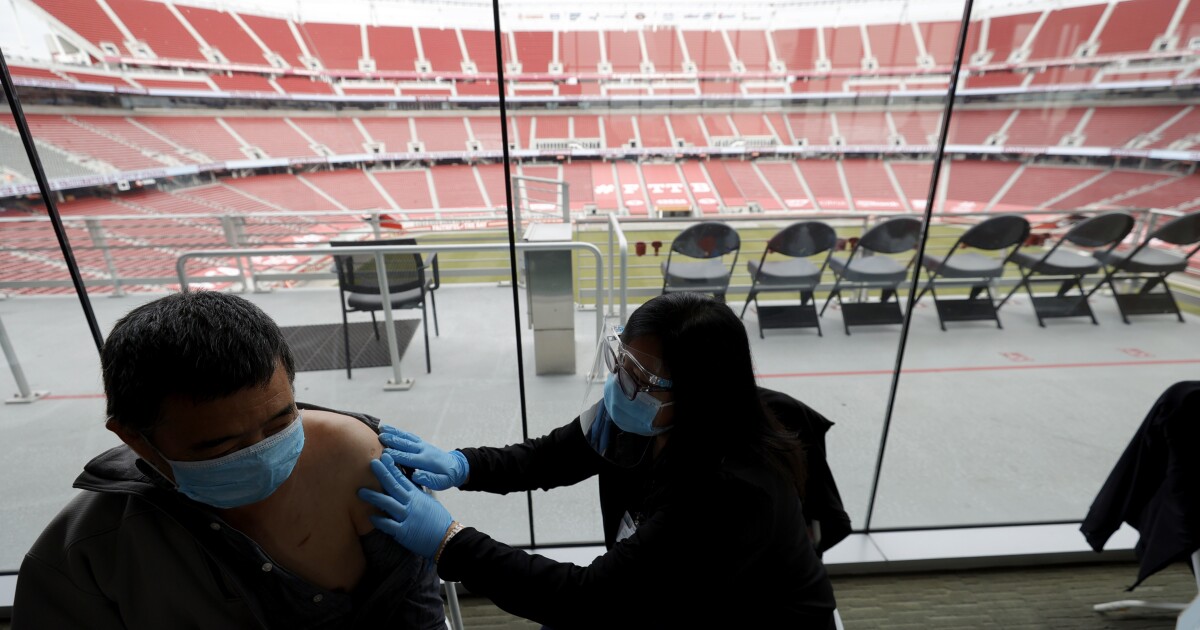 The South African coronavirus variant is in California. What you need to know 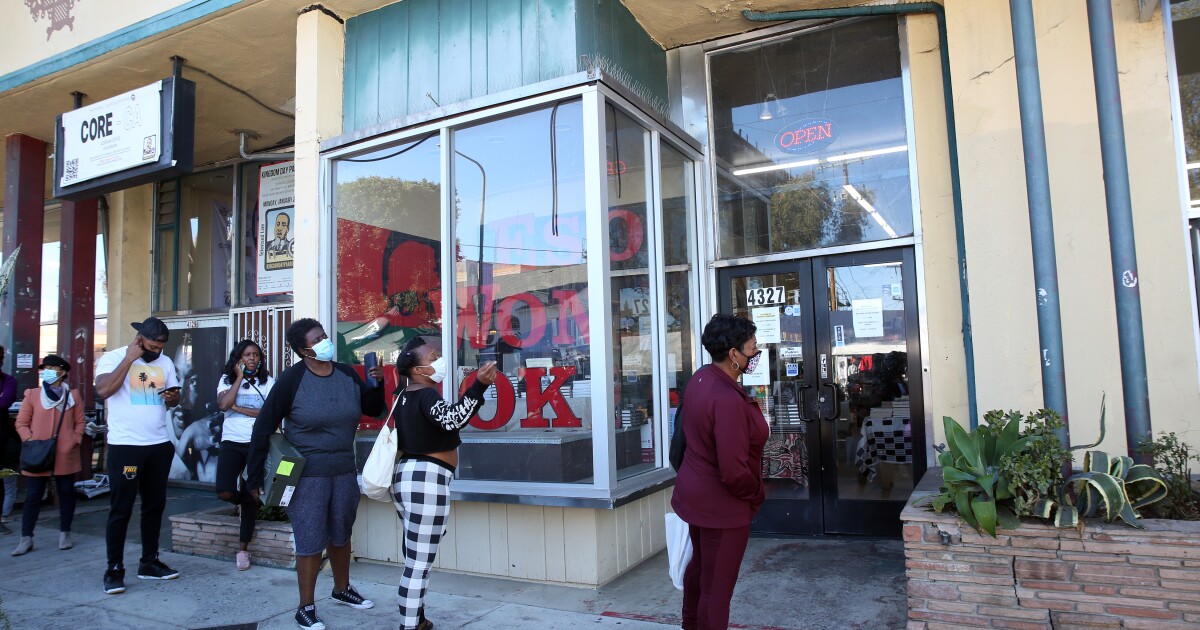 For L.A. bookstores during COVID-19, this holiday season is make or break