The new Captain America has mechanical wings, ringing some truth to the oft-misappropriated cliché that “not all heroes wear capes.” Beyond the big role as a Marvel superhero, Anthony Mackie has deep-seated roots when it comes to real-life heroism. A lifelong New Orleans resident, Mackie grew up in the city that’s been repeatedly devastated by hurricanes over the past decade. Now he’s committed to rebuilding his hometown—one roof at a time.

“When I was a kid, I used to get up with my dad on Saturdays and, if the old lady down the street had a roof that leaked or a friend’s gutters were clogged, we’d help them out,” says Mackie. “The 7th Ward was truly a middle-class neighborhood where everybody helped everybody. I’m carrying on that legacy in the name of my dad. He taught me a lot of great lessons. Now, as an adult, I bring those lessons back home.”

Mackie, who moved to New York City at age 17 to study theater at Julliard, has had a long-spanning successful career in film, with roles including 8 Mile, The Hurt Locker, Notorious, The Adjustment Bureau, and the role of Falcon in Marvel’s Cinematic Universe—a character that evolves into the new Captain America. Featuring his first lead in that sphere, Captain America: New World Order is scheduled to premiere in 2024.

But saving lives on screen isn’t Mackie’s only priority. This week, GAF, America’s largest roofing and waterproofing manufacturer, announced its partnership with Mackie to help rebuild the communities hit by natural disasters and left vulnerable to future crises. The partnership is committed to rebuild or repair 500 roofs in the Gulf Region, starting in his own neighborhood—New Orleans’ 7th Ward. 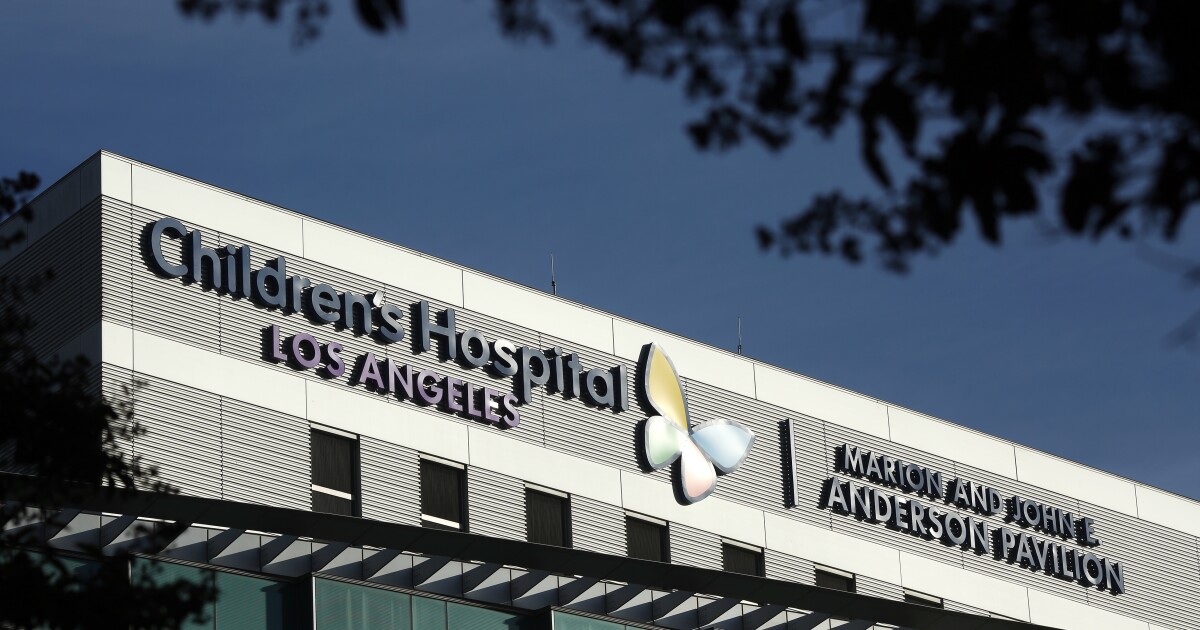 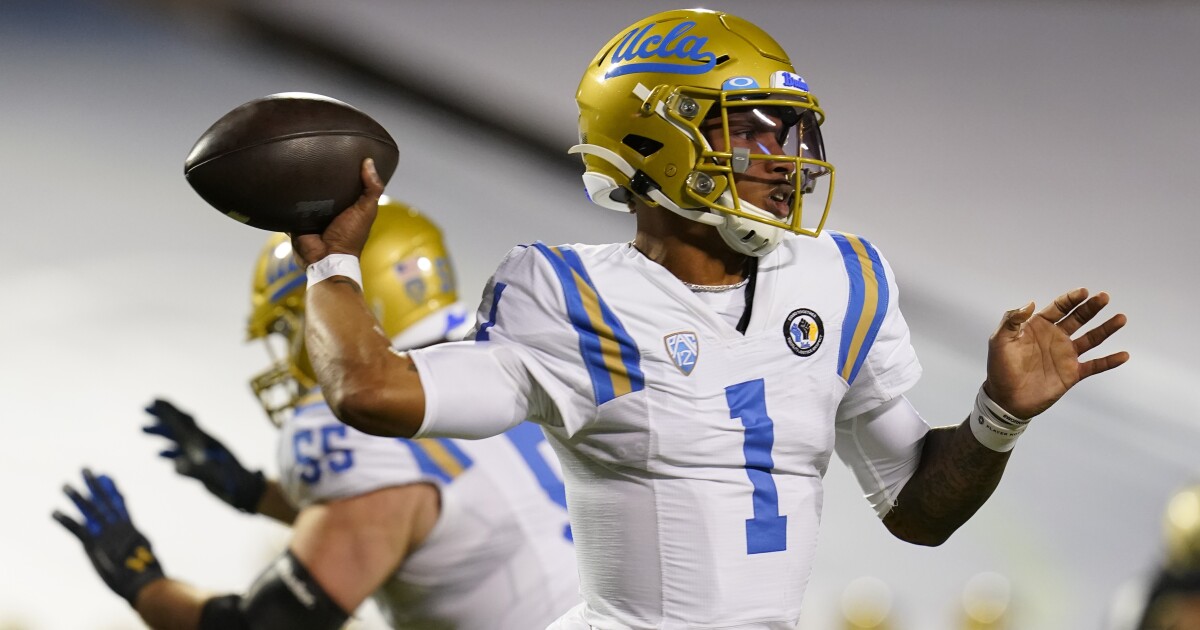 Too close for comfort? Why contact tracing sidelined UCLA QB but not his roommate Should I wear two masks? Do I need an N95? What you need to know about COVID-19 masks