The Food and Drug Administration on Friday said it had authorized the first Covid-19 vaccine for emergency use in the United States — the first major, tantalizing indication for Americans that the pandemic’s days may be numbered.

A letter from the FDA to Pfizer reads that “the known and potential benefits of Pfizer-BioNTech COVID‑19 vaccine” outweight its potential risks for people ages 16 and older.

The vaccine, made by Pfizer and its partner BioNTech, is expected to be shipped nationwide as soon as this weekend, earmarked for front-line health care workers, as well as staff working at long-term care facilities.

Those two groups in Phase 1 of the vaccine rollout together represent around 24 million people — 3 million residents of long-term care facilities and 21 million health care workers on the front lines of treating Covid-19 patients.

“Our teams are engaged and ready to receive it,” said Onisis Stefas, chief pharmacy officer for Northwell Health in New York, adding that health systems should get about 48 hours notice before shipment.

With the FDA’s authorization, shipments of the vaccine are expected to move quickly, so that the first vaccine doses could be administered Monday or Tuesday, an official at the Department of Health and Human Services confirmed to NBC News.

Pfizer’s Covid-19 vaccine has been shown to be both safe and highly effective. Phase 3 clinical trials of the vaccine reveal the shot is 95 percent effective across a variety of age and racial groups and ethnicities when given in two doses, about three weeks apart.

Documents released Tuesday revealed that even just one shot may offer about 50 percent immunity, though the FDA said two shots are necessary for maximum protection.

On Thursday, a group of independent advisers to the FDA overwhelmingly voted in favor of the emergency use authorization by the regulatory agency. The FDA predictably followed its panel’s advice, authorizing the vaccine the next day.

There were a handful of dissenters among the advisory panel, however, some of whom said there is not enough data to recommend the shots for teenagers ages 16 and 17, although there were participants of that age in the clinical trials.

One of those members who voted against advising emergency use was Dr. Archana Chatterjee, dean of the Chicago Medical School and vice president for medical affairs at Rosalind Franklin University in Chicago.

“We have limited safety and efficacy data on how the vaccine affects the pediatric population,” Chatterjee wrote in an email to CNBC. “Since most of them will not be eligible to receive the vaccine in the near future, and because they are not in a high-risk group, I believe we have time to gather and analyze additional data in this and younger age groups.”

Otherwise, Chatterjee said, she supports the emergency use authorization for the Pfizer vaccine.

Another member who voted no, Dr. David Kim, director of the vaccines division of the Office of Infectious Disease and HIV/AIDS Policy in the Department of Health and Human Services, told CNBC in an email that he would have voted yes “most enthusiastically” had the vote been limited to recommending authorization to those ages 18 and older.

As of yet, there is no indication those who’ve had Covid-19 should not get the vaccine. Covid-19 reinfections are thought to be rare, but if natural antibody levels wane over time, it may be possible for a person to become infected more than once.

The U.S. will be the fourth country to roll out the Pfizer vaccine, after the United Kingdom, Canada and Bahrain.

Potential side effects of the vaccine will be monitored closely. Fever, fatigue, headache and muscle and joint pain may be expected.

“Adverse reactions are not always a bad thing,” Stefas of Northwell Health, said. “It shows that your body is reacting to the vaccine, and that your immune response is working.”

The FDA advisory panel is scheduled to meet again virtually December 17 to consider a similar vaccine, made by Moderna. In November, the company released preliminary results from its Phase 3 trial, which showed that the vaccine is nearly 95 percent at preventing symptomatic illness.

More details from Moderna are expected to be released publicly before next week’s meeting.

Erika Edwards is a health and medical news writer and reporter for NBC News and “TODAY.” 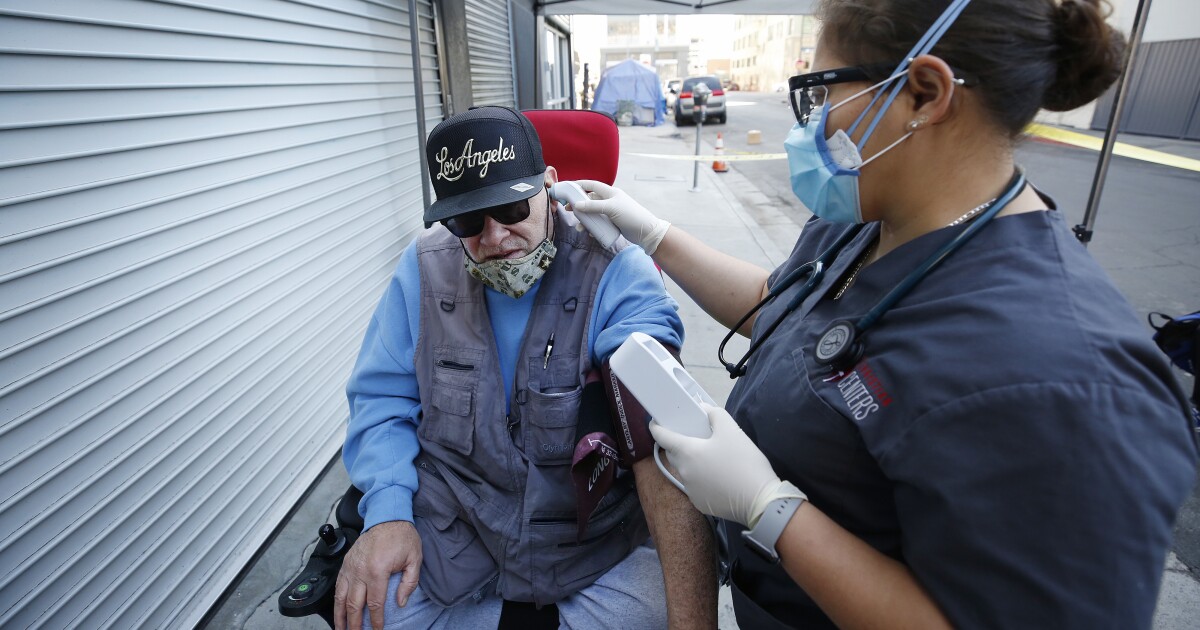 L.A. getting more COVID-19 vaccine, but most of it going to second doses 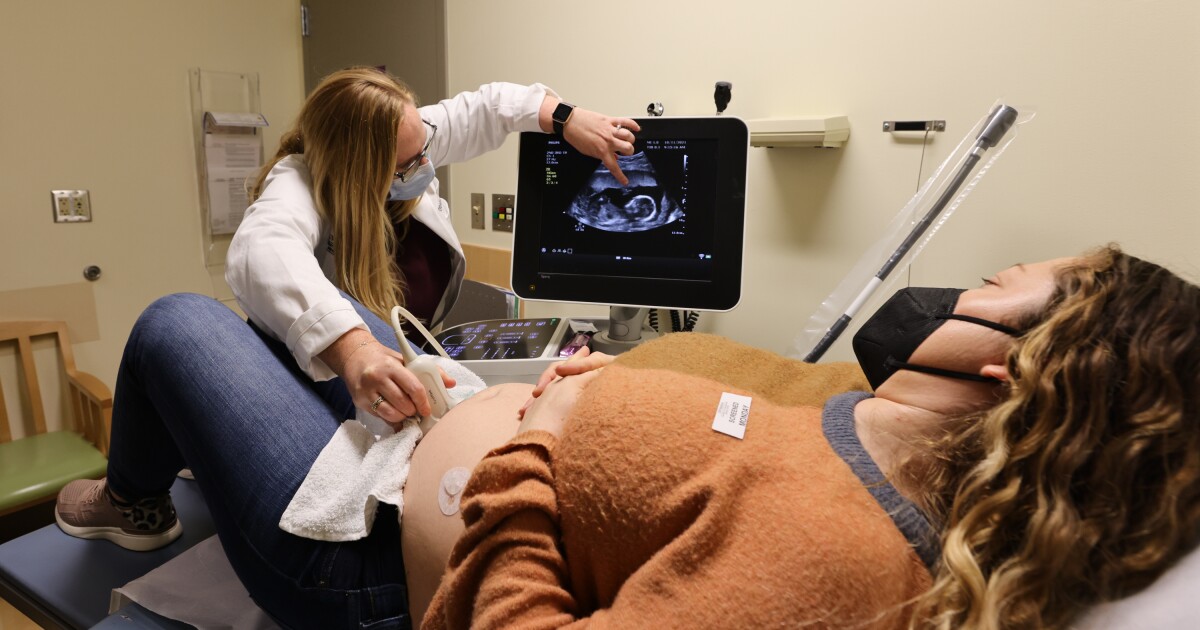 Pregnant women were kept out of clinical trials. That left them vulnerable to COVID-19 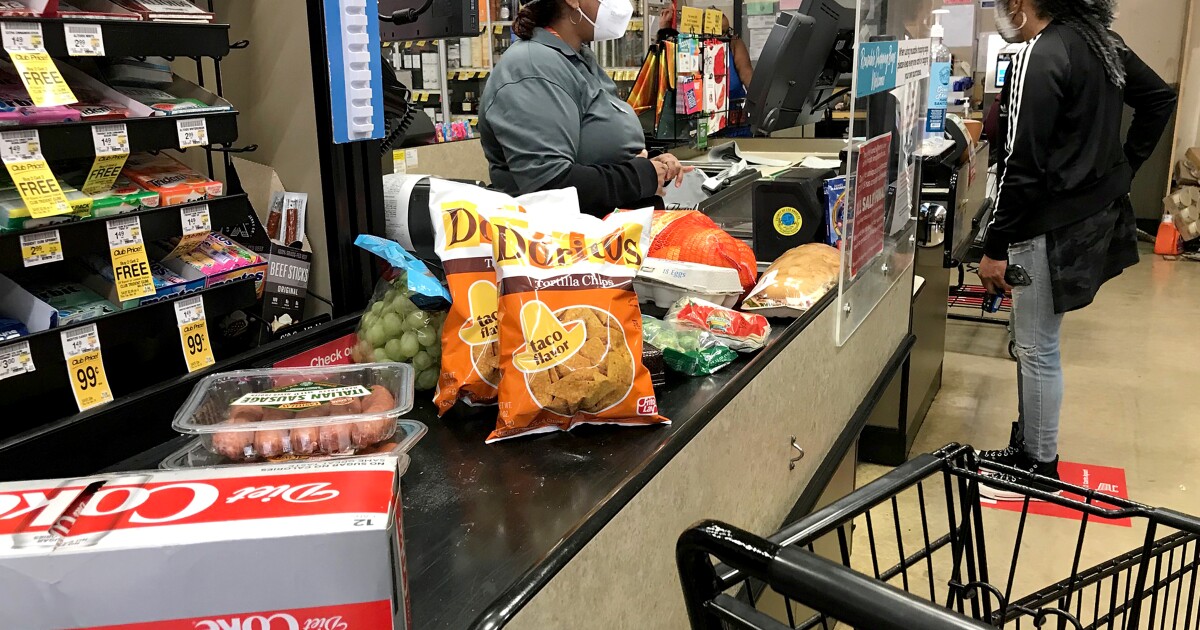