The data is stark, the trendlines alarming. In the first two days of December, the U.S. logged more new Covid-19 deaths (5,157) than in the entire month of March. In the spring, the virus  was rampant in the Northeast, particularly New York City; now, death rates are surging everywhere.

“We have an out-of-control pandemic and we don’t have a vaccine yet, broadly speaking. We’re going to see case rates spike, hospitalizations spike, ICUs will be overloaded,” said Dr. Vin Gupta, a lung specialist at the University of Washington.

The story of what went wrong this year has no coherent arc or single villain, and the final act remains unwritten. The general consensus among public health experts, however, is clear enough: The  U.S. failed to stop the virus before it spun out of control.

“We have so many wonderful minds and scientific capabilities and, theoretically, the financial resources to have handled it differently. And yet, we did not,” said Dr. Natalie Azar, an NBC News medical contributor and a professor of rheumatology at the NYU Langone Medical Center.

How we got here

In the eyes of the outgoing administration’s fiercest critics, the problems start at the top: President Donald Trump, they argue, badly mismanaged the outbreak from Day 1.

He admitted on tape to downplaying the virus to prevent “panic,” pushed unproven treatments, appeared to ignore the advice of leading scientists, held mask-free gatherings at the White House, and arguably helped turn the crisis into yet another front in the political trench wars.

“We have a president who has not met his fundamental responsibility, which is to orchestrate the full resources of the federal government to help Americans protect themselves, explain what will happen, and recommend a national plan to keep as many people alive as possible,” Michael Beschloss, NBC News’ presidential historian, said. “Trump never did any of that.”

But the deficiencies of the Trump administration’s policy actions and rhetoric only partly explain the country’s tragic ordeal during the last 10 months. The root causes run deeper — and the dysfunction is more far-reaching than any one presidency.

The outbreak has exposed a vast array of broken systems: underfunded hospitals; decaying infrastructure in rural towns and poor neighborhoods; legislative gridlock that has repeatedly stalled economic relief; a health insurance status quo that leaves far too many vulnerable people unprotected; a social fabric shredded by cultural feuds and tribalism.

Covid-19 has taken an especially devastating toll on communities of color, magnifying the systemic racism and economic inequalities that course through American life. Black families without access to quality health care or housing have been hit disproportionately hard.

“There have been underlying structural issues, and the crisis has fully exposed those weak links,” said Dr. Wayne A. I.  Frederick, president of Howard University and a professor of surgery. He added that comorbidities common among Black Americans — diabetes, hypertension — have put communities at even greater risk.

All the while, Americans are trapped in a media environment poisoned by disinformation, political propaganda and conspiracy theories. Basic precautions, such as wearing a mask, are turned into bitter partisan battles; paranoia and knee-jerk distrust often cancel out science and data.

The national outlook for the next few months is dire, although there are signs of a new dawn. Pfizer/BioNTech and Moderna boosted confidence after announcing that their respective vaccines were both reported to be 95 percent effective, raising hopes of an end to this global nightmare sometime in 2021.

But it will take time to identify the best vaccine, produce it in huge volumes and roll it out to the masses safely and equitably. In the meantime, many epidemiologists and infectious disease experts warn that the next several months will likely be grim as temperatures drop and people retreat indoors, where the risks of spreading the virus are greater.

“The reality is, December and January and February are going to be rough times,” Dr. Robert Redfield, the head of the Centers for Disease Control and Prevention, said in a speech to the U.S. Chamber of Commerce Foundation recently. “I actually believe they’re going to be the most difficult time in the public health history of this nation.”

The Institute for Health Metrics and Evaluation, an independent global health research center at the University of Washington, projects that the national death toll will top 460,000 by March 1. Redfield has said the total U.S. deaths from Covid-19 could jump “close to 450,000” by February.

“We know this virus, like other coronaviruses, loves the cold air and low humidity. We could see 250,000 to 300,000 new cases a day,” Patel, the Brookings Institution scholar, said. Based on what she is seeing, she said “there’s a much higher chance of a ‘worse-case scenario’ than the alternative.”

In order to avoid the most disturbing scenarios for early 2021, health experts implored Americans to abide by the essential precautions with even fiercer urgency: wear masks, stay away from large crowds, keep your distance from other people, avoid out-of-state travel.

The projections from the Institute for Health Metrics and Evaluation reveal just how crucial it will be for everyone to wear a mask.

No one thinks the task at hand will be easy. If confirmed cases match the most troubling projections, hospitals will be overwhelmed and medical professionals stretched beyond their limits. The incoming Biden administration will confront a general public that no doubt feels exhausted by the psychological toll of the outbreak, beaten down by “pandemic fatigue.”

But if Americans are tired of the grief and agony and hardship of this awful virus, then they will need to once again agree to a common purpose, the only way to repair the structural failures exposed by Covid-19.

The winter will no doubt be tough. When it’s over, the hard work will begin.

The Covid-19 pandemic has been devastating. Here is how we'll get through it in 2021.

From Wuhan to Coventry: Tracking the coronavirus in pictures When will spas reopen? Not soon enough, for those who use L.A.’s spas as a sanctuary 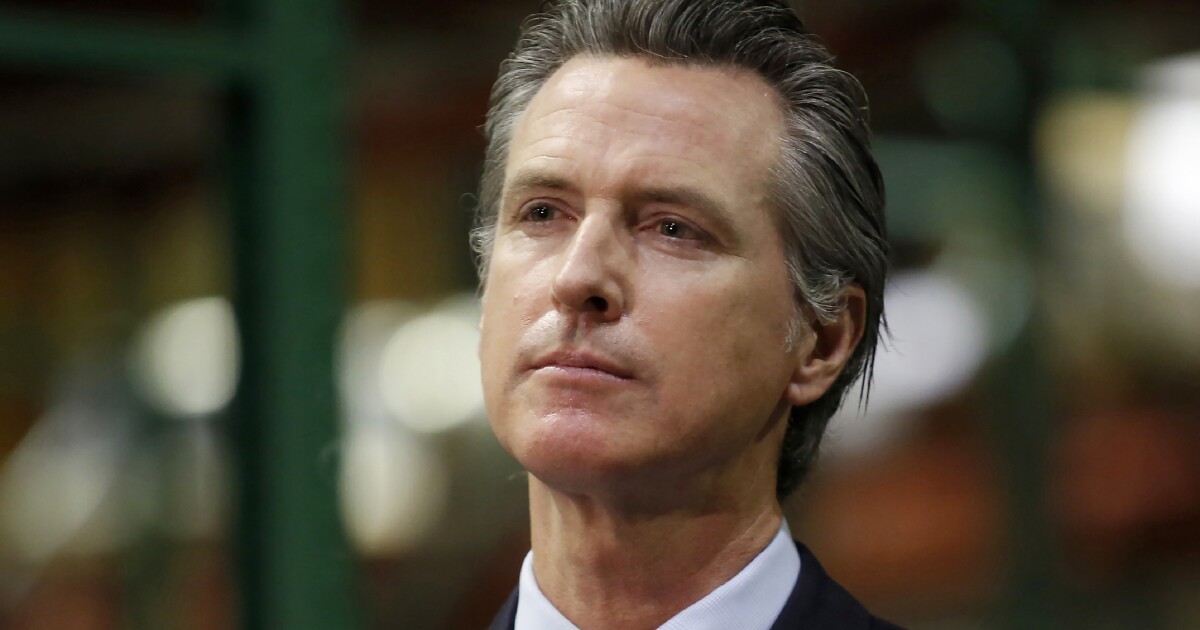