A child died this week from the coronavirus-linked multisystem inflammatory syndrome, known as MIS-C, the first such reported death in Los Angeles County.

The patient, who was at Children’s Hospital Los Angeles, had a “complex, preexisting cardiac condition” and died from complications tied to MIS-C, public relations officer Lauren Song said in a statement Wednesday.

The hospital did not provide further details because of patient privacy.

At least 145 cases of MIS-C have been reported among children in California, according to the state’s Department of Public Health. The Los Angeles County death appears to be the first in California, although no deaths linked to the illness have been recorded on the state’s database. Two children between the ages of 5 and 17 have died from COVID-19, data show.

A massive surge in coronavirus cases across the state has led to record numbers of infections, hospitalizations and deaths. And while health experts have yet to unlock the direct connection between the virus and MIS-C, what’s clear is that a spike in coronavirus infections is directly linked to an uptick in MIS-C cases, doctors told The Times.

“With the number of cases we’re seeing in Los Angeles now, I do expect to see more children with MIS-C coming into the hospital in the next few weeks,” said Dr. Jackie Szmuszkovicz, pediatric cardiologist at Children’s Hospital Los Angeles. “We’re at a critical moment right now.”

At least 43 children have been treated for MIS-C in Los Angeles County, including 32 at Children’s Hospital. According to the latest update from the county’s department of public health, nearly 50% of the children hospitalized were treated in intensive care. Of those, 26% were under the age of 5, 37% were between 5 and 11 and 37% were ages 12 to 20.

The syndrome is rare, but it can be serious — and potentially deadly. Typically, children develop symptoms of MIS-C roughly two to four weeks after exposure to the coronavirus, which often goes undetected because most children are asymptomatic carriers. Symptoms include fever, pain in the abdomen and neck, vomiting, diarrhea, rash, bloodshot eyes and exhaustion. Doctors in California have reported some children arriving at hospitals in shock.

Children in Latino and Black communities have been affected most by the disease, reports show. In L.A. County, Latino children account for 72% of the reported cases, according to data from the health department.

Children who exhibit symptoms are typically diagnosed with MIS-C after testing positive for COVID-19 antibodies. Doctors are still trying to decipher potential long-term effects from the illness and do not know whether certain children are genetically predisposed.

More than 1,280 children have developed MIS-C in the U.S., and at least 23 have died from the disease, according to the Centers for Disease Control and Prevention. MIS-C is similar to Kawasaki disease, a rare inflammatory illness. Researchers think some children diagnosed with Kawasaki disease between January and May may have been infected with MIS-C instead.

MIS-C has been diagnosed in patients less than a year old and up to age 20; the majority are between 7 and 9.

Health experts say parents should call a doctor and seek help immediately if a child shows potential symptoms of the illness.

“Please do not delay in seeking care for your child if they are ill,” Szmuszkovicz said. “Length of stay is going to be shorter if we can get inflammation under control earlier.” Letters to the Editor: Yes, it’s the last president’s fault that 500,000 Americans are dead 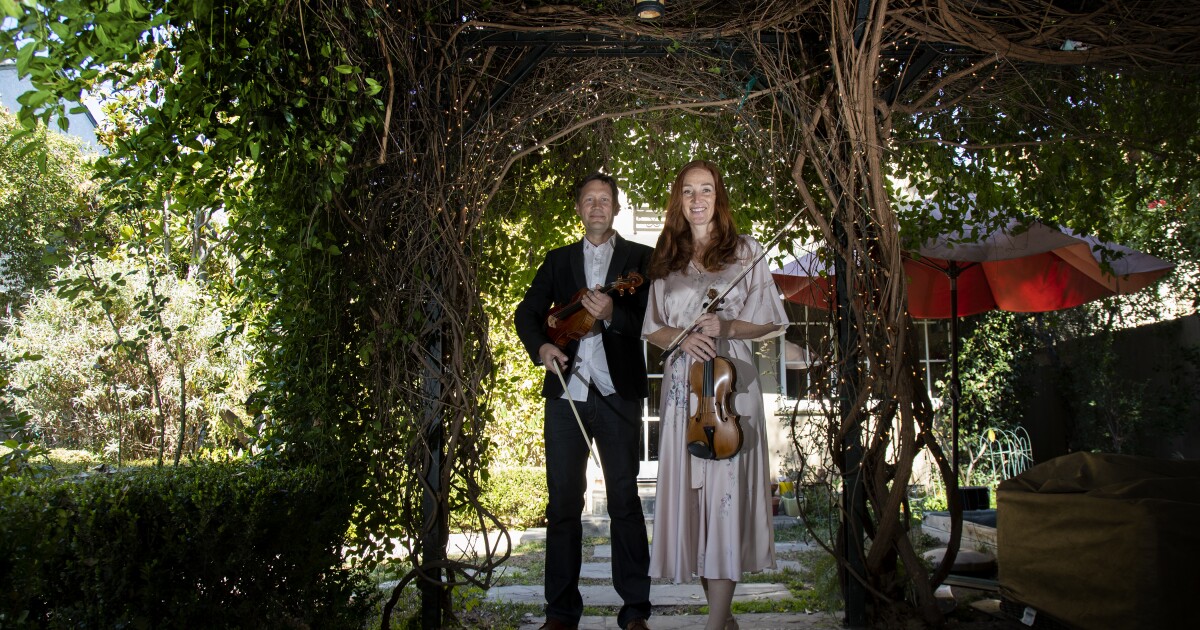 ‘It’s up to you’: Sweeping ad campaign will encourage vaccinations

Op-Ed: A year later on the long coronavirus road to change