And then there were none.

For the first time since California unveiled its color-coded COVID-19 reopening system nearly eight months ago, not a single county is in the most-restrictive purple tier.

The milestone was reached Wednesday, when state health officials moved what had been the lone remaining occupant of the category — Merced County — into the less-stringent red tier after taking a closer look at the region’s data.

When the state released its latest round of tier assignments Tuesday, Merced was initially placed in the purple tier as its coronavirus case rate, which is adjusted based on the number of tests performed, was calculated as slightly too high to move forward.

But county officials asked the state to reconsider, saying that metric was warped by “a sudden data dump of positive cases caused by delayed reporting from a laboratory,” which “artificially spiked the county’s numbers,” according to a statement.

The original state-calculated adjusted case rate of 10.1 per day per 100,000 people was already just a hair above the red tier threshold of 10.0. Officials said Wednesday that the county’s data now show 8.2 daily cases per 100,000 residents.

“We appreciate the state recognizing this issue and making the change,” Merced County Board of Supervisors Chairman Daron McDaniel said in a statement. “I would like to thank county staff for identifying this data error and addressing it with the state. Being placed in the wrong tier is a disservice to our business community, and we owe it to them to get it right.”

As opposed to the purple tier — in which a wide swath of business sectors have to suspend or severely limit indoor operations — counties in the red tier can permit indoor dining at restaurants and movie theater showings at 25% capacity; allow students in grades 7 through 12 to return to schools for in-person instruction; reopen indoor gyms and dance and yoga studios at 10% capacity; and expand capacity caps at nonessential stores and libraries. Museums, zoos and aquariums also can reopen indoors, at 25% capacity.

Red-level counties also can allow indoor seated live events and performances to resume, subject to capacity limits and other requirements, such as that tickets be purchased in advance, that organizers establish designated areas for eating and drinking and that attendance be limited to California residents.

Dr. Rebecca Nanyonjo-Kemp, Merced County’s public health director, said in a statement that moving up a tier “doesn’t change the need to increase the number of people vaccinated, because the sooner we reach herd immunity, the faster we’re able to put COVID-19 in the rearview mirror.”

With Merced’s progression, 22 of California’s 58 counties are now in the red tier.

And most of the state has progressed even further. Thirty-three counties, home to roughly 83% of the state’s population, are in the orange tier, and three counties have advanced all the way to the final yellow tier.

State officials have said they plan to retire the tier framework on June 15, their target date for fully reopening California’s economy. 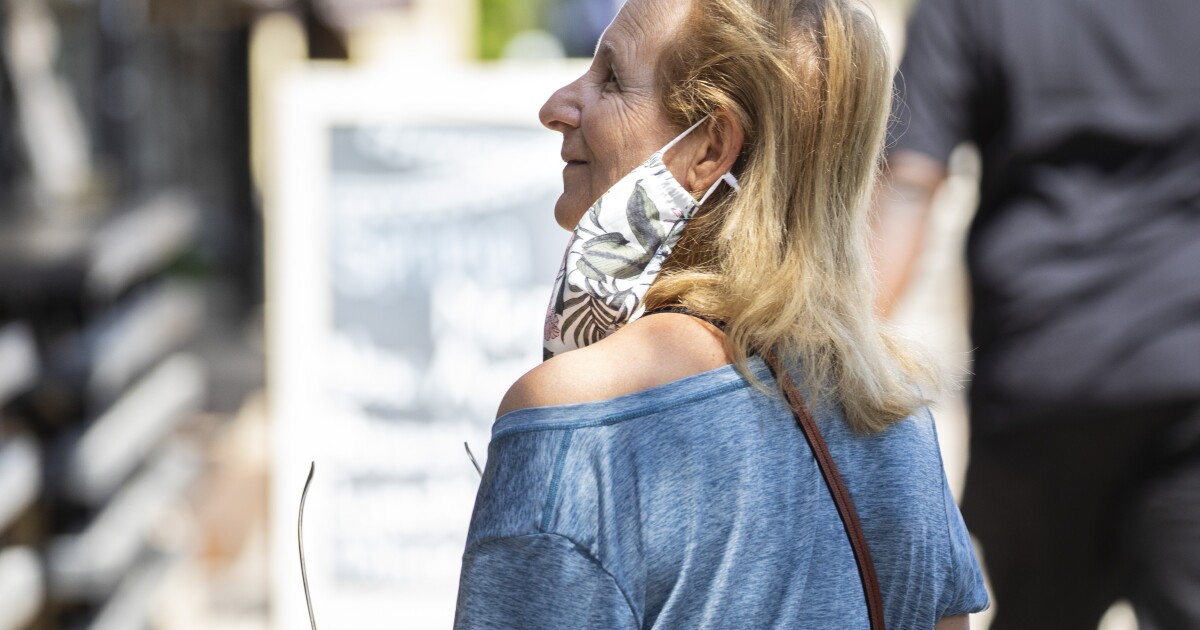 How life in California will change with June 15 reopening

She called out health care misinfo on TikTok. Then, the trolls found her. 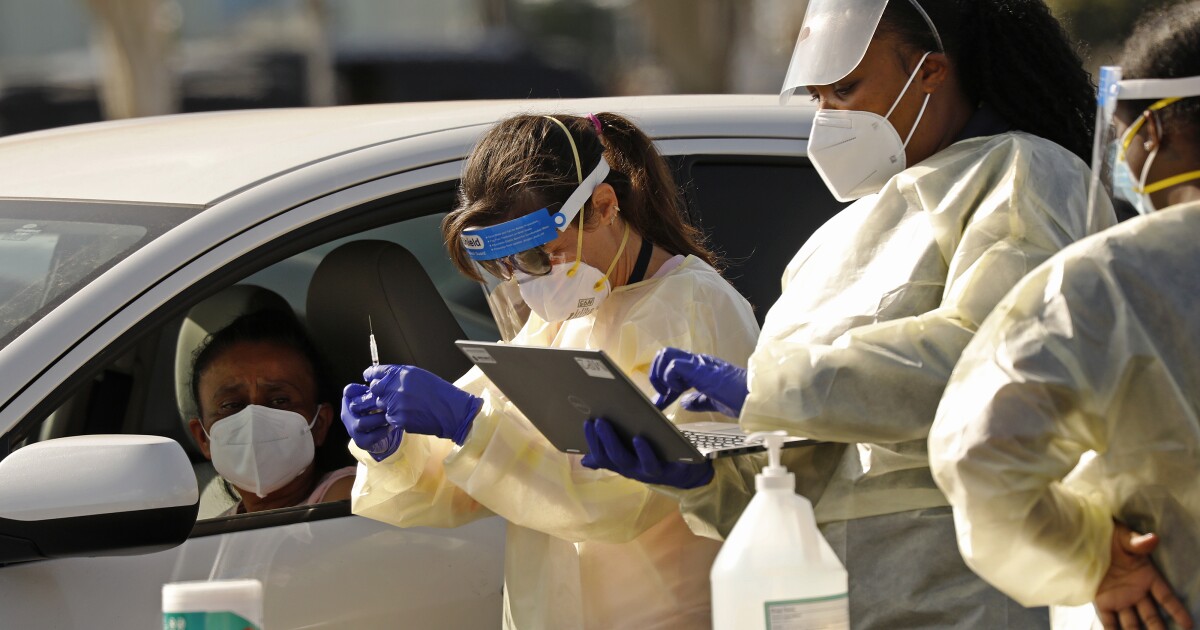 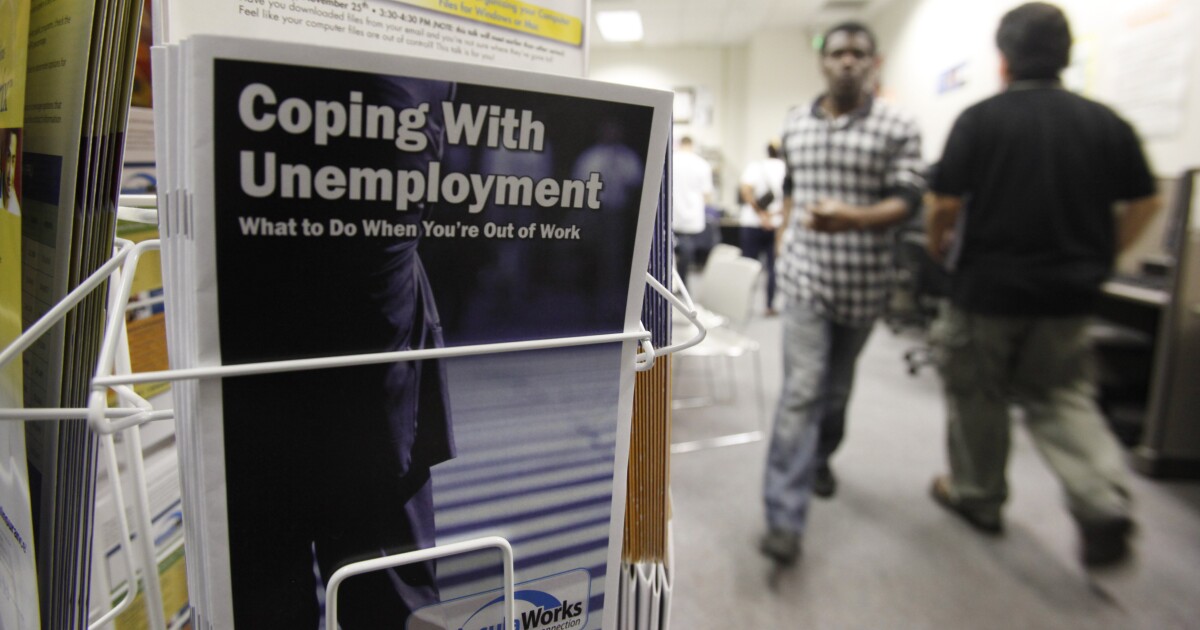