The tightened pandemic restrictions that we knew were coming hit this week — the third lockdown this year and, if we are lucky to have widespread vaccine availability, distribution and acceptance next year, the final one of this pandemic — as state and local officials introduced new strategies to curb an unprecedented surge of coronavirus cases before hospitals are overwhelmed.

There has been no shortage of griping. Are the restrictions too strict, or not strict enough? The formula used by the state and all the exemptions in the order by the county and city of Los Angeles are confusing and capricious. Where are the data that indicate it’s safe to keep schools open — but not playgrounds? Why can we mix with strangers in the grocery store but not have dinner with a friend on the patio?

Some of the criticism is absolutely legitimate. Though there are science and data that inform much of the new rules — at least for those who know where to look — they can seem counterintuitive. Especially in this time of mistrust of institutions, ignorance about science and rampant misinformation, it’s important for leaders to explain their reasoning when asking the public to buy into a new round of restrictions.

Also, there are a mountain of details to absorb. For example, the new targeted “Safer at Home” order released by Mayor Eric Garcetti on Wednesday, which replaces two earlier orders, consists of 14 pages detailing what’s allowed and what’s not — and sometimes it’s not clear. Helpful hint: It’s virtually the same as the county’s order, which took effect Monday. Also, at least two versions of Garcetti’s Dec. 2 orders could be found online Thursday, as the original was revised after initial complaints about confusing language.

The state’s new strategy unveiled Thursday moves California from a four-tier system that imposes restrictions by county and is triggered by the percentage of positive coronavirus cases into one that groups counties into five regions and ties new closures and restrictions to the percentage of available beds in intensive care units, which is likely to happen for the Southern California and Central Valley regions in days. What what will that mean for Los Angeles if the Southern California region reaches that trigger? Not much, other than hair and nail salons will have to close completely rather than operate at 20% capacity.

It’s enough to make anyone’s head spin. But we should be glad for all the nuance, confusing though it may be. The first shutdown in early spring was a blunt instrument, reflecting how little we knew at the time about how and where the brand new coronavirus spread. The effect was immediate and severe economic hardship and, as it turned out later, some unnecessary restrictions. In the intervening nine months, the book of COVID-19 knowledge has grown quite thick.

We have good data on how the virus spreads and know that prolonged exposure is connected to worse outcomes for those who become sick. We have learned that wearing face masks and limiting contact with people outside of our own household is effective at stopping infection. We learned that activities conducted outdoors, where the air circulates better, is relatively safe. We learned that private gatherings, prisons and factories are efficient COVID-19 vectors.

The new restrictions are more narrow and more informed and time-limited — and therefore less economically devastating. That’s good, if harder to keep straight. Is every single one of the closures defensible? Probably not. There’s been considerable questioning of Los Angeles County’s recent three-week ban on outdoor dining, to the point where the county has been ordered by a judge to defend it in court. But we may never know for sure.

The bottom line is not complicated, however: On Wednesday, more than 2,800 people died from COVID-19 in the United States, more than any other single day since the pandemic began. Health experts believe it’s going to get worse in the next few weeks, and though vaccines are tantalizingly close at hand, they can’t help us right now. Until then, use common sense and stay at home and away from other people when you can, for just a little while longer. 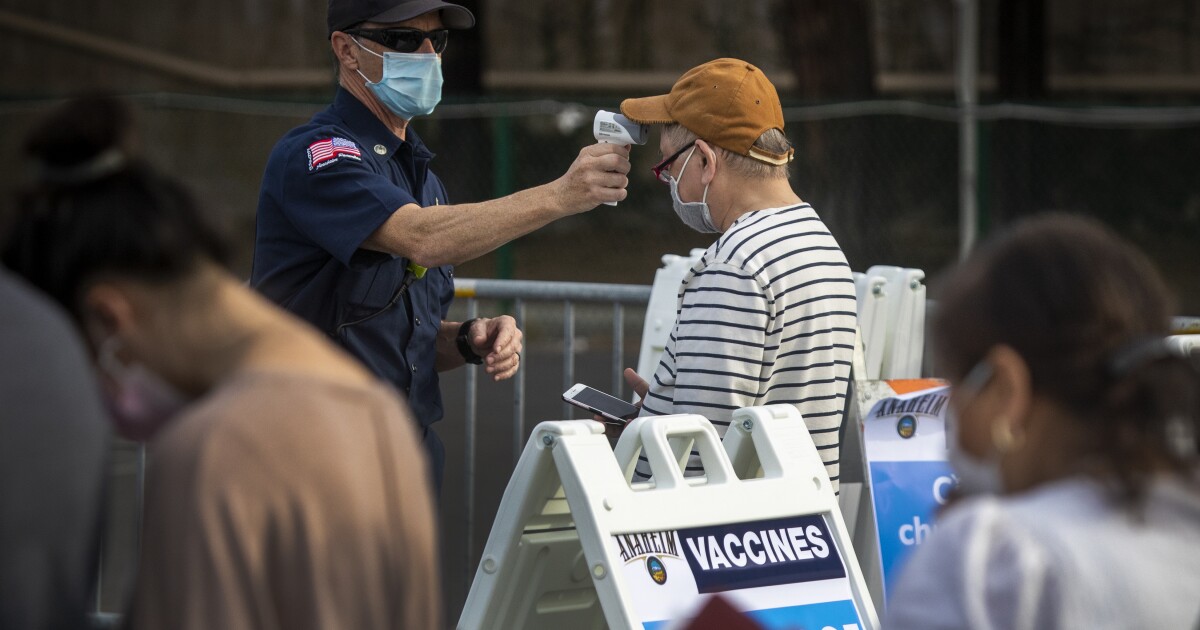 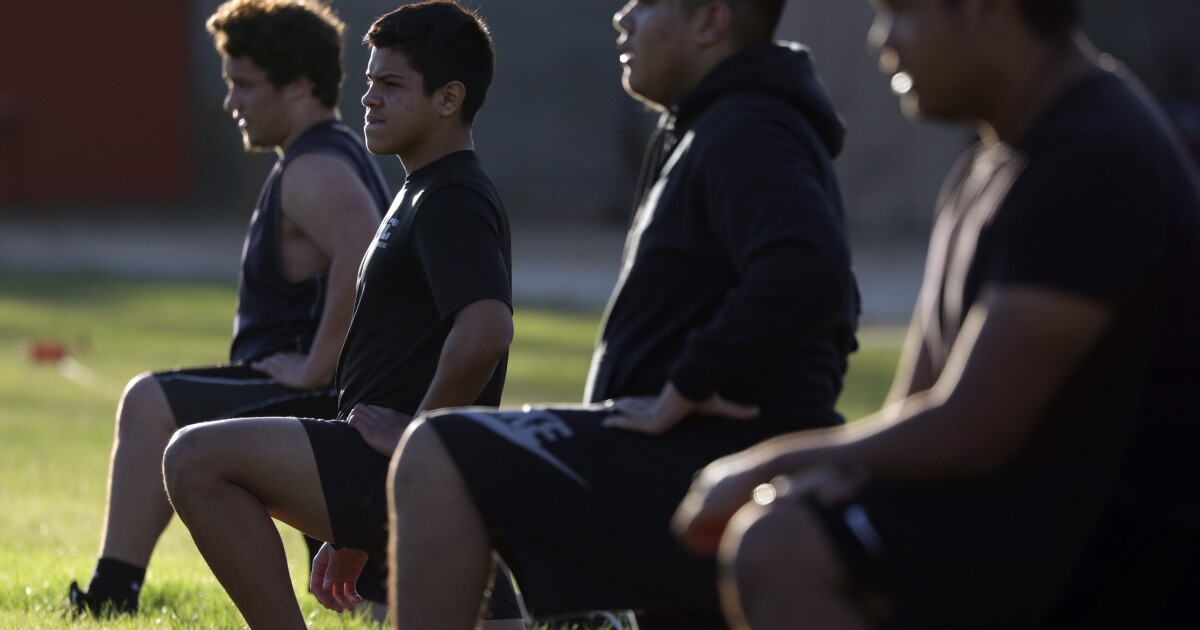