Should people who got the Johnson & Johnson COVID-19 vaccine consider getting a booster shot of Pfizer-BioNTech or Moderna?

The idea recently entered public discussion. Dr. Angela Rasmussen, a virologist based in Canada, tweeted that she received a booster shot of the Pfizer vaccine “to top off the J&J vaccine I received in April,” citing a number of unanswered questions about how protective the one-dose shot is against the ultra-contagious Delta variant of the coronavirus.

About the same time, some at UC San Francisco suggested there was no need to get a booster. The idea was even broached on a podcast hosted by Andy Slavitt, a former federal advisor on the government’s pandemic response.

Dr. Anthony Fauci, the U.S. government’s top infectious diseases expert, said on NBC’s “Meet the Press” that there’s not enough data for the federal government to recommend a booster for people who received the Johnson & Johnson vaccine.

“You can’t [give] a formal recommendation when you don’t have official data, based on good science and good clinical trials,” Fauci said.

Fauci, at an earlier media briefing, said it’s important to remember that “the J&J vaccine is a highly effective vaccine.”

“You should only be making a formal recommendation based on clinical data,” Fauci said of the booster concept. “So that’s the reason why, even though individual physicians will be doing that, from a clinical trial basis, there’s no real fundamental scientific reason to do that right now.”

New data suggest the Johnson & Johnson vaccine does quite respectably against the Delta variant.

The release described a study in which blood was taken from eight people who received the Johnson & Johnson vaccine and were exposed to variants.

Also important, Gandhi added in an interview, is that based on her communications with officials, she understands that people who received the Johnson & Johnson vaccine do not have a worse rate of vaccine failure than people who have received the Pfizer-BioNTech or Moderna shots.

“What’s compelling is that there is not a difference in breakthrough infections” between all three vaccines authorized for use in the U.S., Gandhi said.

One reason there have been persistent questions about Johnson & Johnson’s efficacy is that there is simply more data available on the effectiveness of the Pfizer and Moderna vaccines.

“You have a much, much more wider use globally of [those shots] in situations in which you can actually make data-based statements on that,” Fauci said during a briefing.

Of roughly 156 million people in the U.S. who have been fully vaccinated, about 8% have received the Johnson & Johnson vaccine, federal figures show.

“We have no information to suggest that you need a second shot after J&J, even with the Delta variant,” Walensky said. “Generally, people are agreeing that they anticipate that the J&J will perform well against the Delta variant, as it has so far against other variants circulating in the United States.”

There are no reliable data available on what the effects might be of a booster on someone who has received the Johnson & Johnson shot, she said, or whether there might be side effects.

“If you choose to do that, the one thing I would ask is to enter a study. In doing so, we can learn more,” Walensky said.

There are other reasons to suggest why the Johnson & Johnson shot holds up well against the coronavirus. Fauci cited a study from the U.K. that found that the AstraZeneca vaccine — which uses similar technology as Johnson & Johnson — has a 92% effectiveness against hospitalization after two doses; the Pfizer-BioNTech vaccine was 96% effective.

“Since these vaccines — the [AstraZeneca] and the J&J — are based on very similar platforms, one could anticipate and make a reasonable assumption that the results against the Delta variant would be at least similar, perhaps even better,” Fauci said.

How A Medieval City Dealing With The Black Death Invented Quarantine 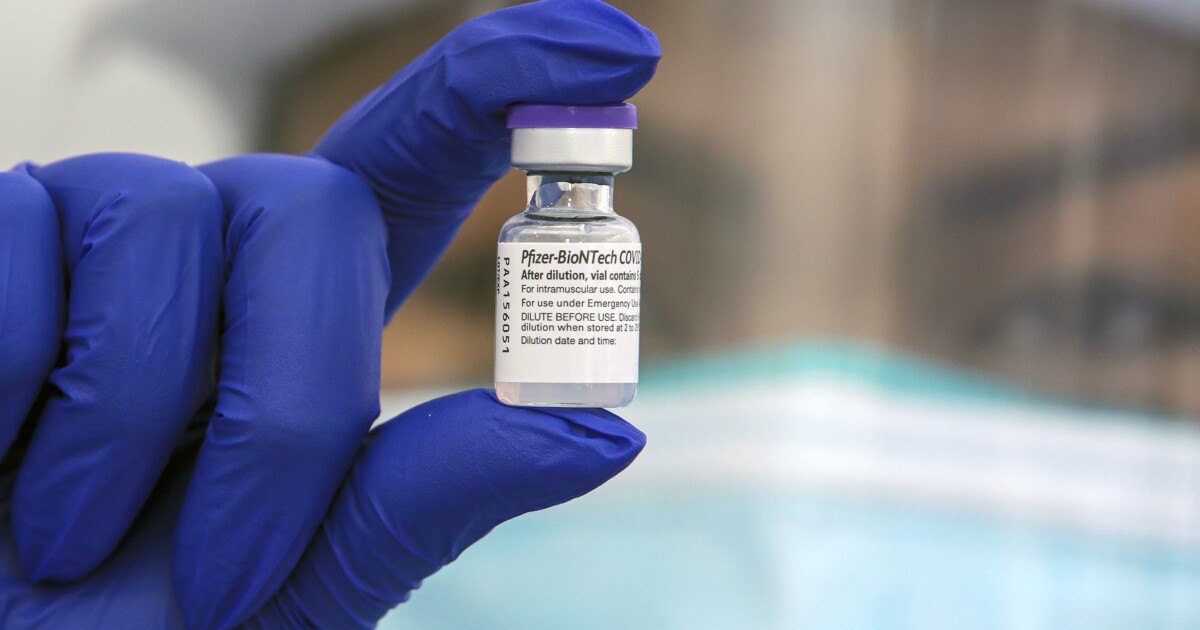 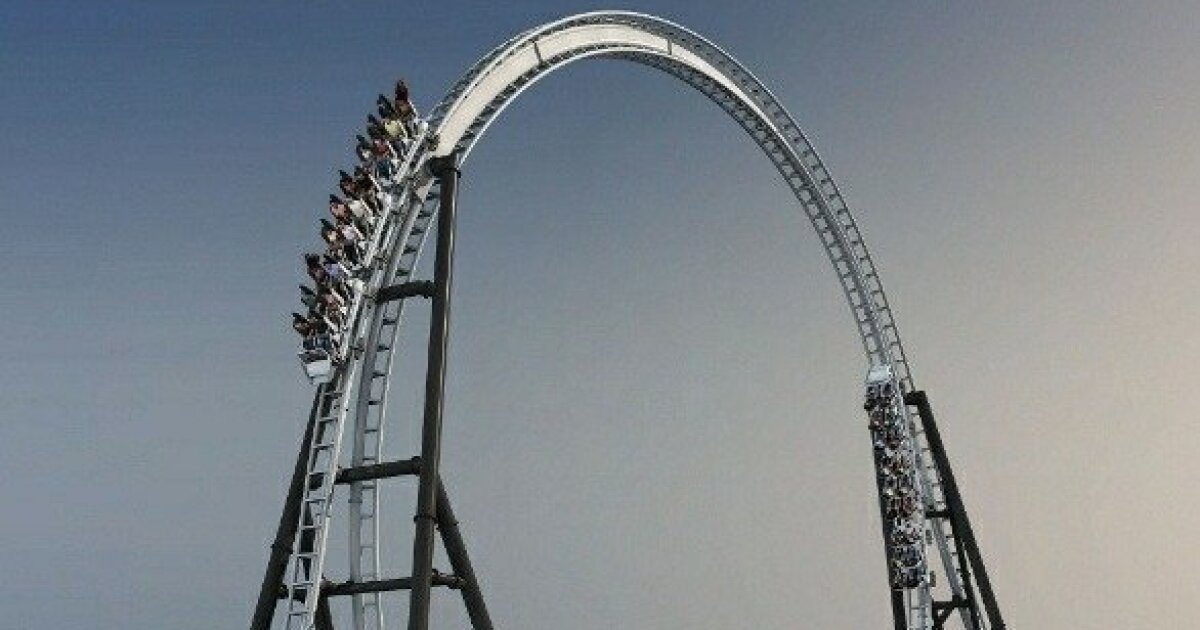 Six Flags, Forum and other venues to open as vaccine sites 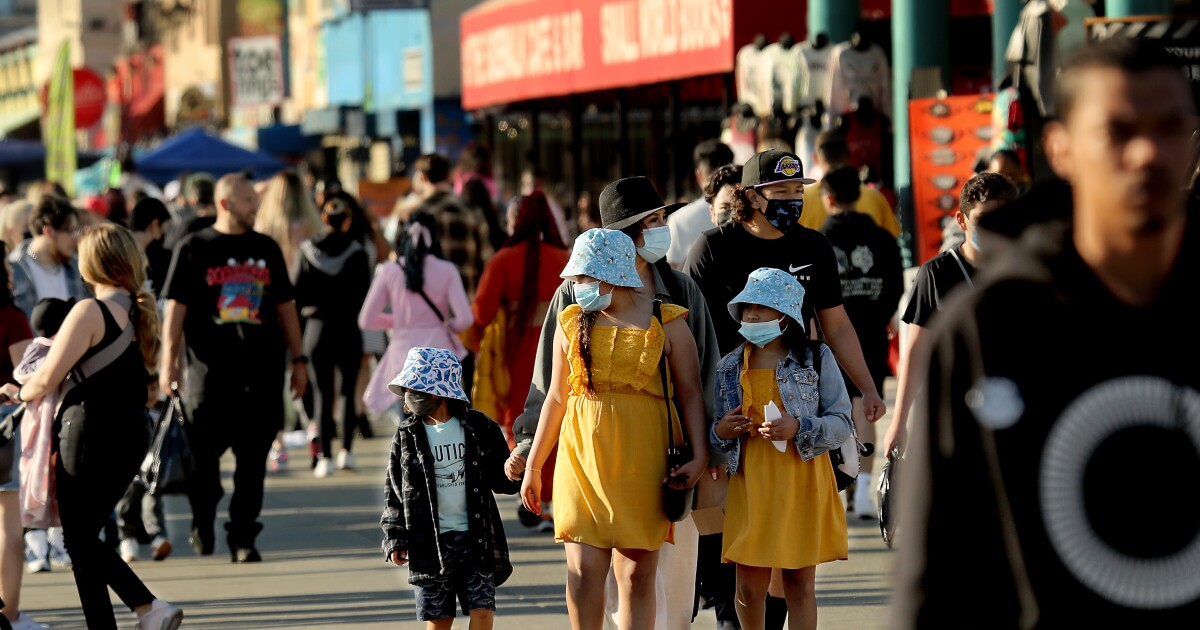