California is days away from dramatically expanding who is eligible to receive a COVID-19 vaccine.

But will there be enough doses to go around?

Not immediately. But officials are growing more optimistic that the scarcity that has caused so much frustration will soon morph into abundance — turbo-charging the inoculation campaign.

After months of constrained, and at times confusing, guidelines regarding who can roll up their sleeves and when, Californians who are at least 50 years old will be able to book appointments starting Thursday, and all residents age 16 and older will be eligible starting April 15.

The California Department of Finance, which monitors population data, projects that there are nearly 1.9 million people in L.A. County between the ages of 50 and 64, and 7.2 million in the state. Currently, only about 24% of Californians in that age group have received at least one dose of a vaccine, according to the state, compared with 38% of people 18 to 49, likely due to occupation or health status.

It’s not clear exactly how many people between the ages of 50 and 64 have yet to be vaccinated in L.A. County. Some would have already become eligible either through their work or because they have qualifying health conditions.

Even without the impending expansion, nearly half of all Californians are already eligible for the vaccine — including adults 65 and older, healthcare workers, educators, people who are incarcerated or living in homeless shelters, essential workers such as those in the food industry or emergency services, public transit workers and janitors, and residents 16 and older who have disabilities or underlying health conditions.

While shortages of supply have stubbornly dogged the COVID-19 vaccine rollout in California, and across the nation, federal officials are expecting a major boost this week.

Somewhere in the neighborhood of 11 million Johnson & Johnson doses are expected to be delivered nationwide, a huge number compared with what’s been shipped to date, according to Jeff Zients, coordinator of President Biden’s COVID-19 task force.

It’s unclear how many of those additional doses will flow to California, but any significant uptick has the potential to greatly accelerate the state’s vaccine rollout.

As of Monday morning, 623,400 Johnson & Johnson doses had been delivered to California and 330,419 had been administered, according to data from the U.S. Centers for Disease Control and Prevention.

The county anticipates getting 338,100 total doses this week, which appears to be the highest weekly allotment to date, according to Dr. Paul Simon, chief science officer for the county Department of Public Health.

However, it will take time for the county to work through its already lengthy vaccination queue, as well as accommodate those who will soon become eligible.

This, as is the case with so many things in the time of COVID-19, will be a balancing act, Simon said.

“Even with an increased supply of vaccine, we certainly can’t handle close to a million people over that first week, given all the other groups that are also currently being vaccinated,” he said. “But I would expect, over the following several weeks, the demand will diminish a bit and things will open up, particularly as this vaccine supply continues to increase. And so I urge people to just be patient.”

Across a wide web of providers that includes local public health departments, pharmacies, care consortiums and other qualified health centers, California has now achieved its target of being able to administer 4 million doses a week, according to Blue Shield of California, which the state has retained to manage its vaccine network.

“We can handle more than that, frankly,” Blue Shield President Paul Markovich said in an interview Friday.

He said that capacity includes all of the providers who have signed contracts to be part of the statewide vaccine network.

As of Friday, 20 counties had agreed to be part of that statewide network, according to a spokesperson for the state public health department. And Markovich said “we are on track” to have the remaining counties sign on.

How to get the vaccine

Options include pharmacies, health departments, your health provider or doctor, community pop-up clinics or by using the My Turn website. Details can be found: 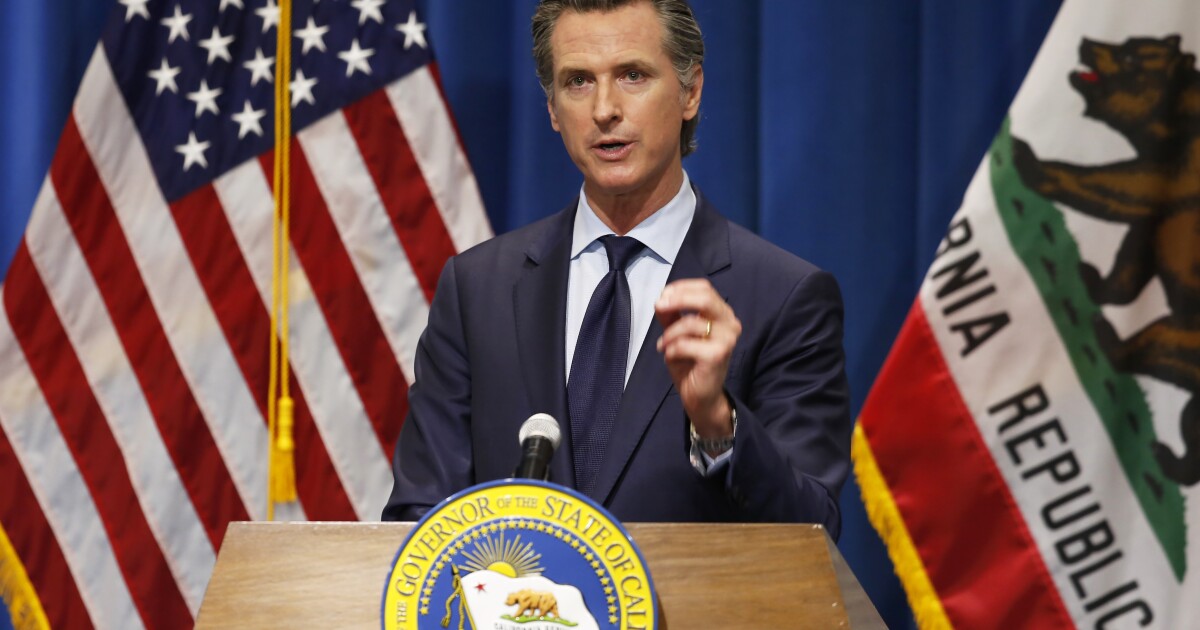 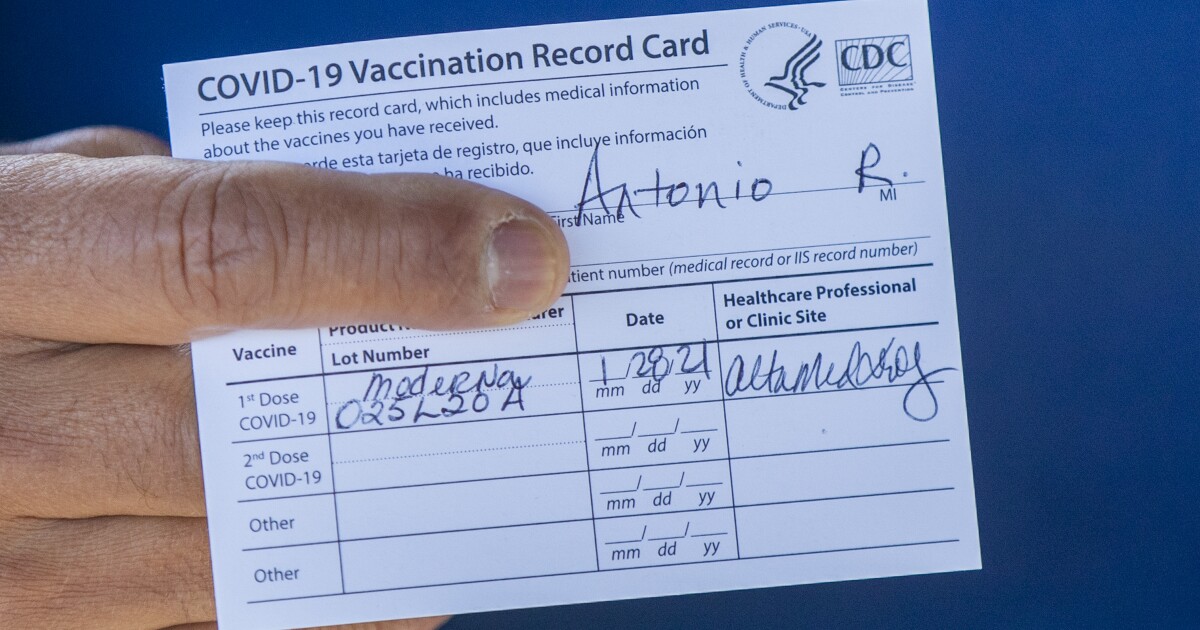 Tracking who gets vaccinated is vital for public health, but it’s raising privacy concerns