When Chiara Geroldi takes off her makeup at night, she can see the pollution that comes off with it. Her terrace is full of dust that needs to be swept constantly, and her hair gets dirty faster outside.

“Bergamo is a highly polluted area,” said Geroldi, 50, who works as an archivist. “It’s a very industrial city. The air isn’t good here, especially in winter.”

For decades, Bergamo and other picturesque cities in the Po River Valley in northern Italy have suffered some of the worst air quality in Europe. Pollution has long been considered a leading cause of cancer in the area, which is full of factories and highways crowded with trucks hauling commercial goods. Many of the homes are off the main gas grid, meaning that, in winter, wood-burning and pellet stoves release particulate matter into the stagnant air.

Now, scientists are investigating whether one longstanding health crisis has played a role in making a new one worse. Early research suggests that long-term exposure to microscopic particles abundant in Bergamo’s dirty air — and that are also in Los Angeles’ — is associated with greater risk of death from COVID-19, which is, after all, a respiratory disease.

“It’s possible we all have lung problems,” said Geroldi, whose parents both became sick with COVID-19 in the spring of 2020. “If [scientists] say it, I would believe it.”

The world watched in fascinated horror as Bergamo became the first place in the developed world to be hit by the coronavirus, with the city experiencing so many deaths that processions of military trucks had to transport bodies as far away as Florence to be cremated.

A year later, Italy’s COVID-19 fatality rate remains the fourth-highest in the world, after Mexico, Peru and Hungary, according to Johns Hopkins University. Of the country’s 99,000 deaths, almost a third were concentrated in the wealthy northern region of Lombardy.

Researchers in Europe quickly noticed that coronavirus hot spots seemed to correspond to relatively polluted areas around the world, such as Bergamo, New York and parts of China, and began investigating. A study published in the December issue of the journal Cardiovascular Research concluded that exposure to tiny particles 2.5 micrometers or smaller, known in scientific shorthand as PM2.5 particles, was correlated with a higher percentage of avoidable deaths from COVID-19 among those who came down with the disease.

That means that, all other things being equal — including the quality of healthcare facilities and public health measures taken to stop the virus’ spread — COVID-19 patients who live in these polluted areas are at greater risk of dying from the disease than patients who breathe cleaner air.

“When you’re exposed to high pollution levels, your body has been under stress,” said the study’s lead author, Andrea Pozzer, an Italian researcher with the Max Planck Institute in Germany. “As COVID-19 takes over and causes similar illnesses as air pollution, in the end, the chances of a fatal outcome are higher.”

His team’s findings are particularly relevant in places like North America and Europe, where every cubic meter of air has, on average, 10 to 20 micrograms of PM2.5 particles. In that range, studies have found that each additional microgram correlates to an additional 8% risk of death for COVID-19 patients, Pozzer said.

Beijing residents breathe an especially toxic soup that averaged a whopping 42.1 — so high that an additional microgram doesn’t make as big a difference to the outcome, Pozzer said. But in a city like Bergamo, “every little bit that you clean up the air can have a significant impact on virus mortality.”

The same is true of places like Los Angeles, where disparities in exposure to pollution could be a contributing factor to higher COVID-19 fatality rates experienced among people of color.

Piersilvio Gerometta, a 64-year-old heart surgeon at Bergamo’s Humanitas Gavazzeni hospital, is personally convinced that the area’s air pollution exacerbated the coronavirus crisis, though there are no studies to back that up.

“Recovery from pulmonary and heart diseases is always recommended in places with clean air,” said Gerometta, who came down with COVID-19 himself in March 2020 after treating patients in his hospital’s coronavirus ward. “We don’t realize immediately that we’re breathing badly, but what we’re breathing counts for a lot.”

Hundreds of COVID-19 patients streamed into his hospital daily last spring. Before long, the healthcare workers themselves began catching the coronavirus, leading to a personnel shortage. Patients who died remained in their beds for hours, in close proximity to the living, because nobody was available to move the bodies, Gerometta said.

“It was truly hell,” he said, “something I hope to never see again.”

The same goes for Geroldi, whose 76-year-old father had to go into intensive care. Every day, Geroldi waited fearfully for the midday phone call from the hospital staff providing regular updates on his condition.

Her sister cared for their 80-year-old mother at home. Both parents made full recoveries.

Elena Ferrario, president of the Bergamo chapter of the nonprofit organization Legambiente, or Environmental League, said she hoped the coronavirus crisis would motivate officials to take steps to improve air quality, including expanding public transportation routes.

“I would like us to not have such a short memory,” Ferrario said.

Asked whether Lombardy planned to act on research linking COVID-19 deaths and air quality, Raffaele Cattaneo, the regional assessor for environment and climate, said in a statement: “The interactions between poor air quality and an increase in respiratory diseases have long been known.

“They remain confirmed and are among the reasons behind our policies to improve air quality,” Cattaeneo said, though he declined to provide details about the policies.

There are signs that Bergamo is moving in the right direction, said Nicola Eynard, 57, an architect and former City Council member.

Eynard also got sick with COVID-19 in March 2020. The hospitals were so full by then that his doctor advised him to stay home to recover, and his wife found him an oxygen tank. For two weeks, he burned with fever and struggled to breathe. The streets were silent except for the sound of ambulances.

“It was an awful period, also for the people around me,” said Eynard. “People my age died. It was really dramatic.”

From his experience on the council, Eynard knows that it takes time, patience and political will to change people’s habits. Before the pandemic, many people viewed environmental issues as future, abstract problems, he said. Now, he’s cautiously optimistic that people feel their direct bearing on their lives.

“It’s easy enough to understand that in a more polluted environment, people are more likely to get sick, but it’s not something people feel close to,” he said. “COVID, on the other hand, is something that has touched us all. Maybe this is something that can shake people’s consciousness.”

Brancolini is a special correspondent. 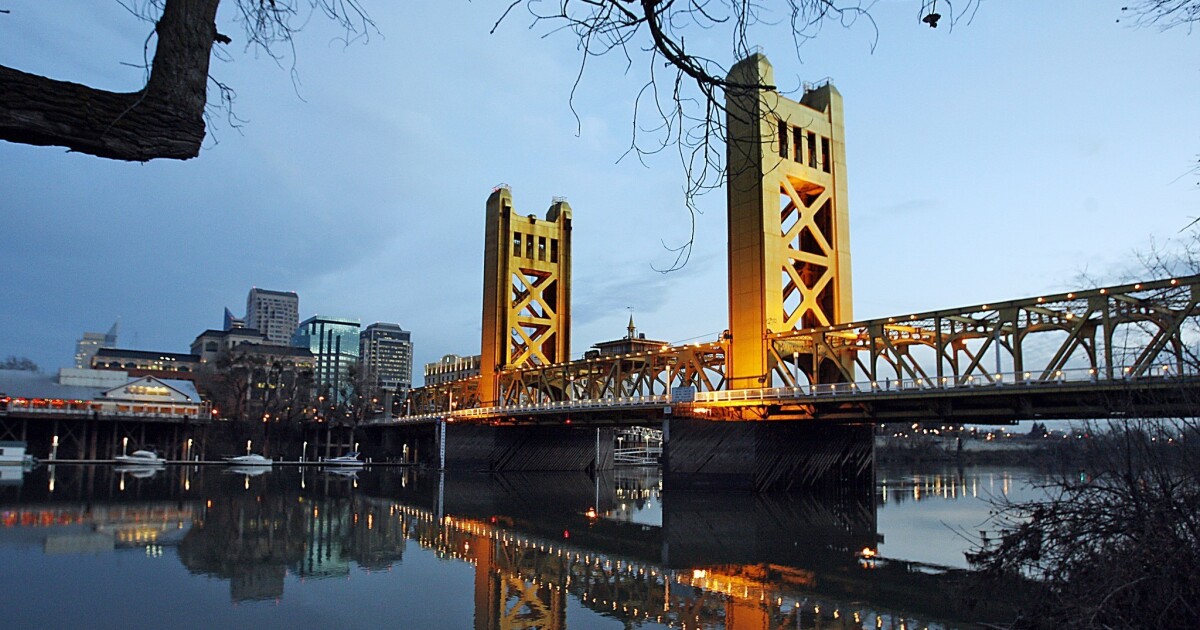 Need to cancel or delay a trip as California fights COVID-19? Here’s the latest 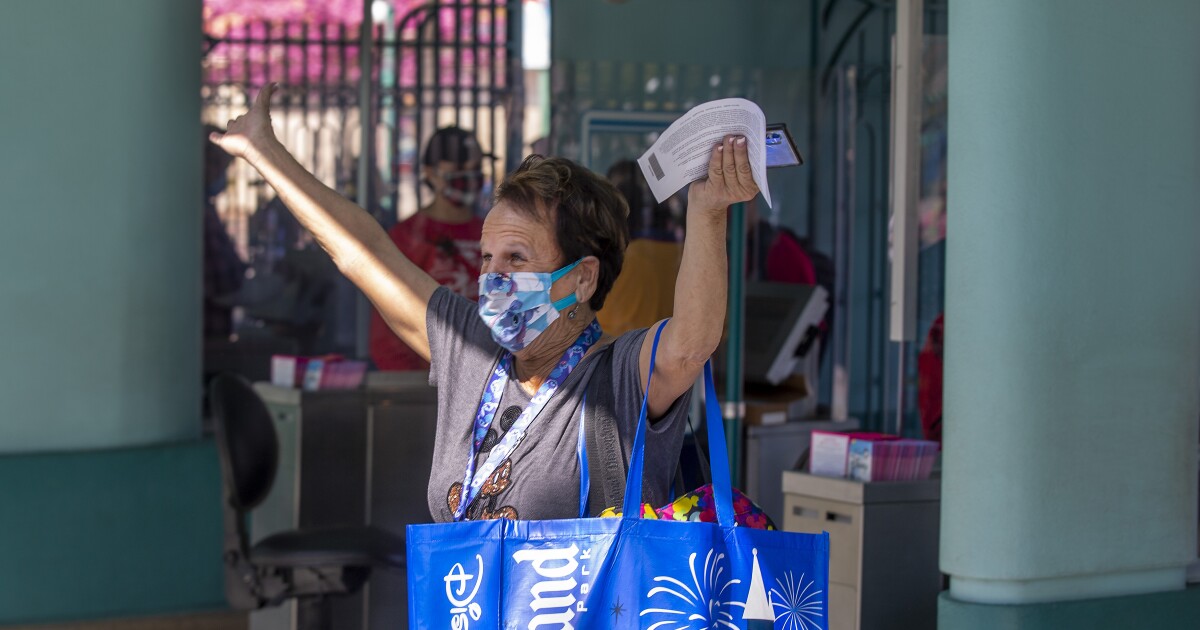 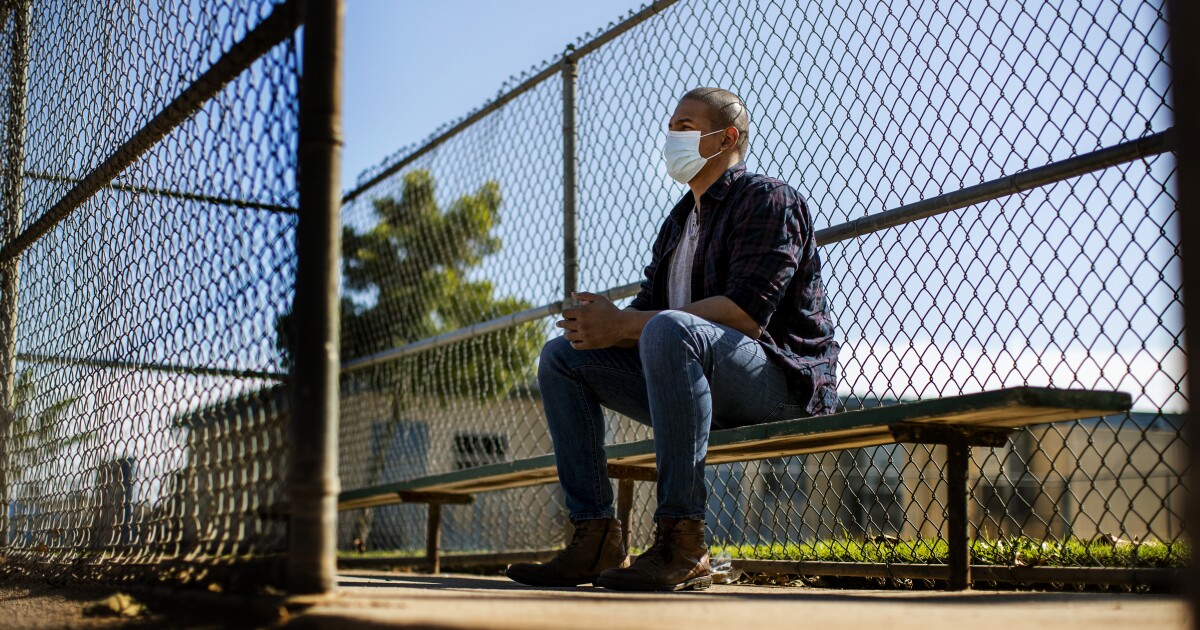 Column: For a man long afflicted with an illness made riskier by COVID-19, hope for the holidays 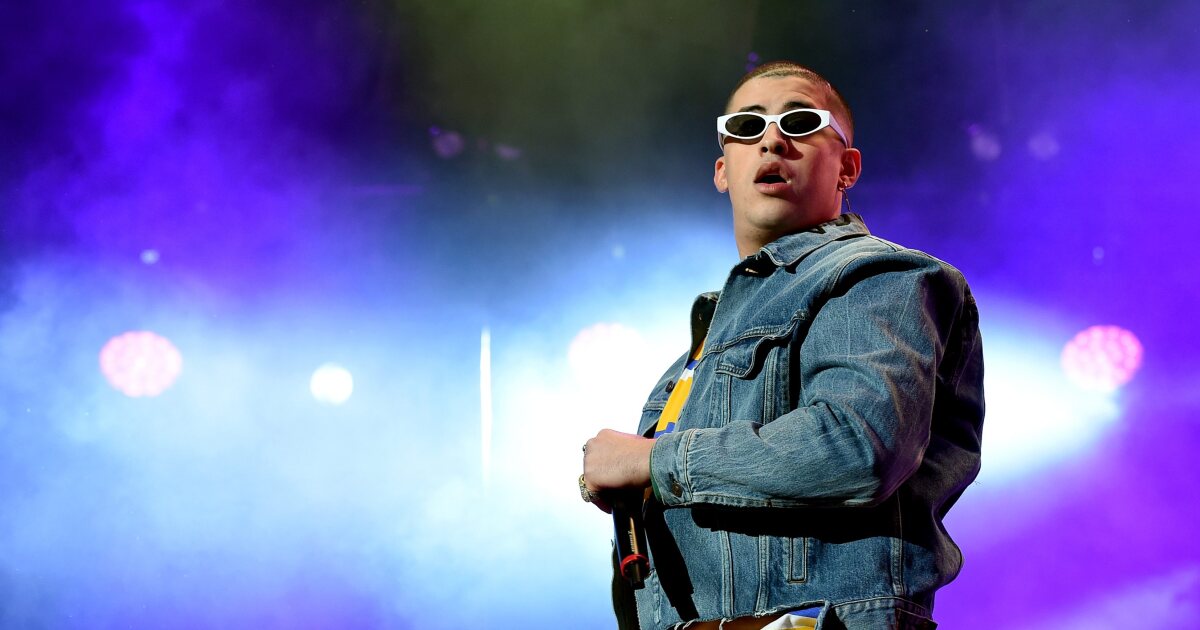