As the California coronavirus variant continues to spread across the Golden State and beyond, new research suggests that several vaccines should continue to provide an effective defense against it.

The findings, published Wednesday in the New England Journal of Medicine, offer good reason for Californians to keep rolling up their sleeves as the vaccination campaign picks up steam across the state.

12:40 PM, Apr. 08, 2021A previous version of this article reported that Johnson & Johnson’s COVID-19 vaccine was 57% effective at preventing moderate to severe illness when tested in South Africa. That figure was out of date; the J&J vaccine is 64% effective in South Africa.

“We’re not expecting this variant to be a problem for the vaccines — so that’s really good news,” said study leader David Montefiori, a virologist at Duke University.

The California variant is actually a pair of closely related fellow travelers known as B.1.427 and B.1.429. Scientists say they most likely emerged in the state in May, then surged to become the dominant strain amid the deadly holiday surge.

They accounted for 56% of samples from California that were genetically sequenced between Feb. 28 and March 13, according to the Centers for Disease Control and Prevention. They have turned up in every state and the District of Columbia, and have spread as far as Australia, Singapore, Israel and Denmark.

The California strain is just one of several so-called variants of concern being tracked by the CDC. Others include B.1.1.7, from the United Kingdom, the P.1 variant from Brazil and the B.1.351 variant from South Africa. They’re threatening because they’re more transmissible, more virulent or more resistant to vaccines than their predecessors.

Scientists and public health officials aim to quash these variants by vaccinating the population as quickly as possible. Not only will that hinder their spread, it will deprive them of opportunities to gain new mutations that could make them even more dangerous.

As these coronavirus variants have emerged and spread far beyond their places of origin, they’ve raised concerns as to whether the current crop of vaccines will effectively protect against them. That’s because the variants have acquired genetic mutations that affect the spike protein, which the virus uses to enter and invade human cells — and which the vaccines use as a target.

The fear is that the mutations could alter the spike protein so much that an immune system trained to recognize an earlier version of the virus would fail to recognize a variant, leaving a vaccinated person without any biological defense.

So a team of researchers decided to put two vaccines to the test.

They used blood samples from people who had received the COVID-19 vaccine developed by Moderna or a vaccine candidate from Novavax that has not yet been authorized for use in the United States. Then they introduced engineered versions of viral variants to these blood samples and waited to see how much infectious virus survived.

The dominant strain in the U.S. is called D614G, and it was neutralized by blood from people who received either of the vaccines.

The California variant they tested, B.1.429, was a little less susceptible to both the Moderna and the Novavax vaccines, but both shots still generated effective protection, the researchers found. That’s because the body generates far higher antibody levels than are actually needed to neutralize the virus, Montefiori said.

And while the Pfizer-BioNTech vaccine was not studied in this paper, it would likely perform about as well as the Moderna vaccine, since both use similar technology, he said.

“People in Los Angeles can feel very good about getting the current vaccines — that they’re going to be just as protected by those vaccines as people living in areas where they don’t have the California variant,” Montefiori said.

“It’s always nice to get that type of a result,” he added.

But with both vaccines, there was a significant drop in performance against the South African variant.

Those lab results were not ideal, but they weren’t exactly a surprise. In clinical trials, the Novavax vaccine was 89% effective in the United Kingdom but only 49% effective in South Africa, where B.1.351 dominates.

Similarly, the Johnson & Johnson vaccine that reduced the risk of moderate to severe illness by 72% when tested in the U.S. was only 64% effective in South Africa. And a vaccine developed by AstraZeneca and Oxford University worked no better than a placebo when it was tested in a South African clinical trial.

The new paper was one of several published in the New England Journal of Medicine on Wednesday concerning viral variants and vaccines.

A team of South African researchers who tested blood plasma from patients who had been infected with the South Africa variant reported that, along with protecting against the local variant, their antibodies also provided a significant level of protection against the “original” version of the coronavirus, as well as the Brazilian strain.

The upshot: Vaccines designed to target the B.1.351 version of the spike protein may be effective against a range of variants, the researchers suggested.

In another paper, scientists in Israel examined the antibody responses in blood samples from six healthcare workers who had been infected and later received one dose of the Pfizer vaccine. They found that after vaccination, their immune systems revved up against the original virus and the U.K., Brazilian and South African variants, with antibody responses that were 114, 203, 81 and 228 times as high, respectively, as right before their shots.

“This highlights the importance of vaccination even in previously infected patients, given the added benefit of an increased antibody response to the variants tested,” the researchers wrote.

The South Africa variant may stoke worries about vaccine resistance, but so far it has done little more than establish a foothold in the U.S., Montefiori said. According to the CDC, there have been 386 confirmed cases involving B.1.351 as of Tuesday, compared with 16,275 involving the U.K. variant.

It’s important to keep in mind that these kinds of tests don’t measure the full degree of protection a vaccine provides in an actual person, said Dr. Monica Gandhi, an infectious disease expert at UC San Francisco who was not involved in the new research.

For example, these tests look at antibodies, but not T-cells, which comprise another crucial arm of the immune system’s defenses.

“This is a lab study,” Gandhi said. “This doesn’t tell us in real life if these vaccines aren’t going to be able to elicit enough T-cells, which is super hard to measure, to bring down the South Africa virus.”

John Moore, a virologist at Weill Cornell Medical College who was not involved in the new work, agreed.

There’s only so much that can be extrapolated from the immune response seen in blood samples, but a study like this does provide useful clues “as to whether different variants are or are not likely to be a problem for vaccines,” Moore said. “It’s a guide.” 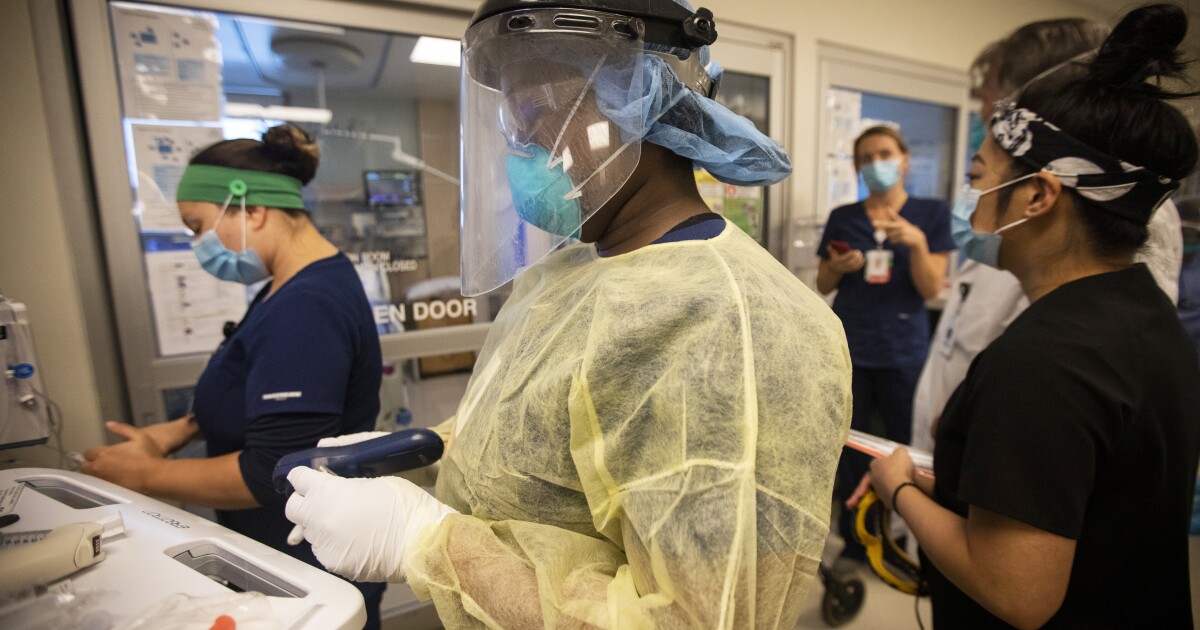 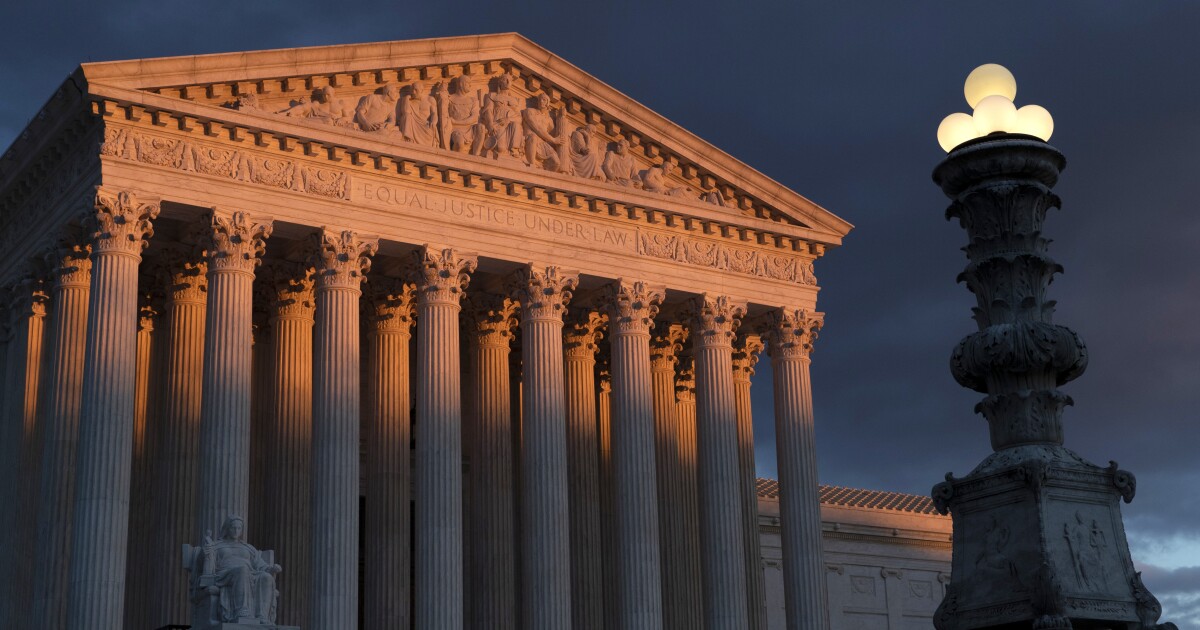 Letters to the Editor: Demanding indoor worship during a pandemic is an un-Christian act 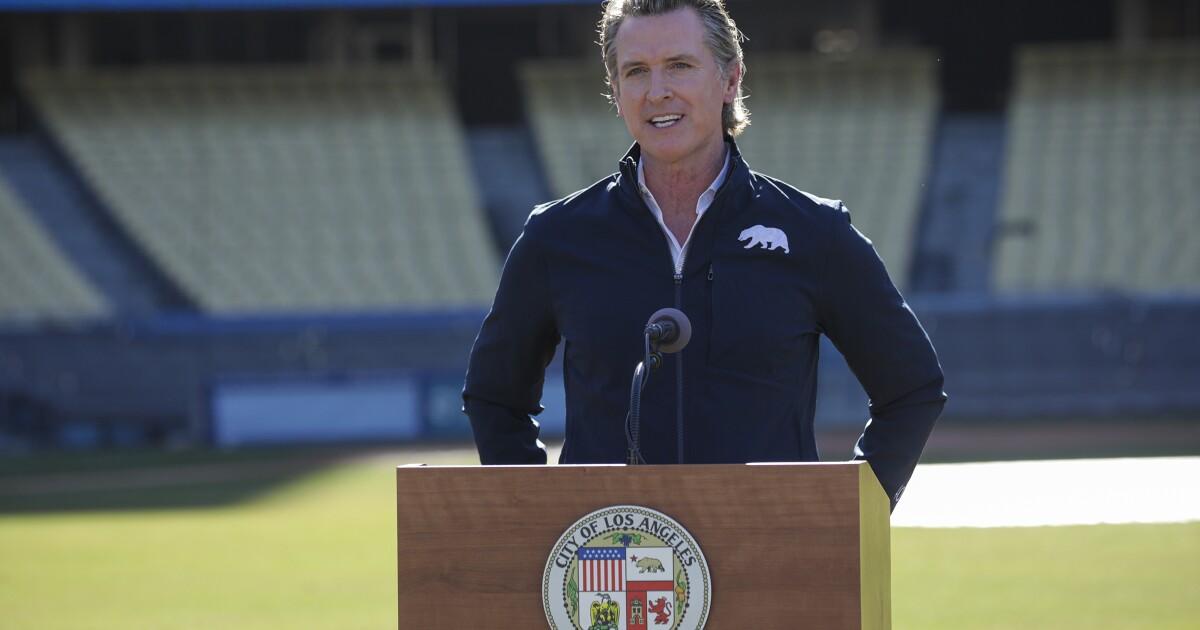 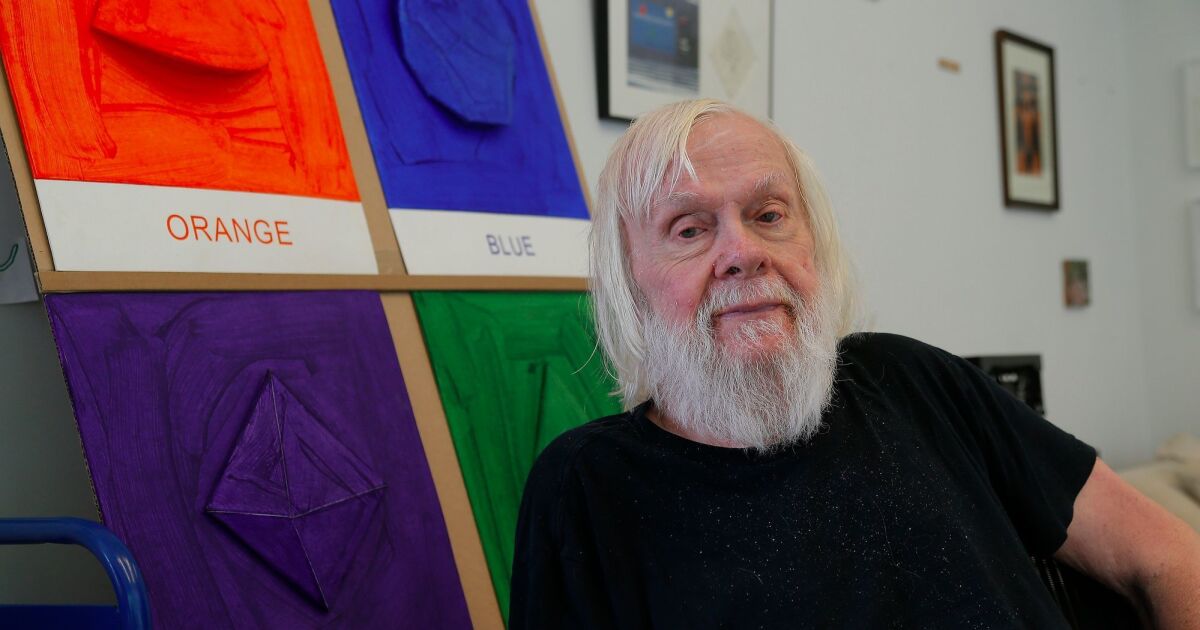 What would Baldessari do? A good question for the end of a terrible year