Northridge Hospital Medical Center violated county rules when it provided COVID-19 immunizations to teachers and other staff at the private Wesley School in North Hollywood and elsewhere, county officials said this week.

The hospital has acknowledged the mistake and said it would not be repeated, but the episode raised concerns anew about equitable distribution of the potentially lifesaving vaccine, which remains in short supply.

The untimely inoculations came to light largely as a result of candor from the school administration, which sought to reassure parents that staff faced little risk from exposure to the coronavirus as the school gradually reopened for in-person services to students.

“We wanted to share that through a special program … all Wesley employees who wanted to be vaccinated were able to take advantage of an offer last week and received their first dose,” the administration wrote in a Tuesday message to its community.

The problem was that teachers and other school employees are not yet authorized by the L.A. County Health Department to receive doses. When pressed to name the source of the vaccines, the school reported that it was Northridge Hospital Medical Center.

County officials quickly concluded that the hospital had acted improperly.

“The County Department of Public Health has reported this incident to the state, and has informed the provider that this action violates the tier system now in place in L.A. County, under which only healthcare providers and people 65-plus are being vaccinated,” according to a department statement provided by public relations manager Sienna Spencer-Markles. “We have been assured there will not be a repeat of this violation.”

Other than an official reprimand, there does not appear to be any penalty for the violation. Wesley School is located in North Hollywood and charges tuition ranging from $28,460 to $32,020 per year, depending on the grade, with a new student fee of $2,000. The parents at the school include the Northridge medical center’s chief financial officer, Doug Brown.

The hospital’s initial statement about the incident did not square with the school’s explanation, with the hospital contending that the vaccines for educators were “targeting those 65 and older,” adding, “this was a good faith effort to direct all of our available doses to essential workers and the elderly in our community as quickly as possible.”

By Friday, hospital officials decided to provide additional explanation and take responsibility for the violation. In response to questions, the hospital said that its administrators had originally assumed that teachers and other essential workers, including law enforcement officers, would be eligible to receive the vaccine on Feb. 1.

That expansion of eligibility could occur within the next two to three weeks, county officials have said. However, on that timetable, teachers are unlikely to have received the two required shots and achieved the maximum immunity before campuses are eligible to fully reopen.

“The hospital reached out to several public and private schools in the area, including daycare centers, and law enforcement agencies, inviting employees and teachers to get a vaccine at the hospital on Feb. 2,” the hospital stated. “In all, 14 schools and daycares responded and 164 teachers and staff members received the vaccine.”

Officials also noted that among the first to be offered appointments were public schools in the area. The L.A. Unified School District has lobbied hard for vaccines to be available as part of a strategy to reopen campuses that have been closed for nearly a year. But the offer from Northridge made district officials uncomfortable, according to a statement from L.A. Unified.

First of all, the offer was only for 100 doses, which would hardly make a dent in a school system that needs an estimated 25,000 doses to cover all the employees needed just to reopen elementary campuses. In addition, “we asked for guidance from the Los Angeles County Department of Public Health, which confirmed the rules allow vaccinations to be offered only to individual ages 65 or older and certain other categories of people.”

The district “will be involved only in vaccination efforts which are run in accordance with [county] health rules,” the statement said.

The hospital then turned to other takers outside the public school system.

“We realize that it was premature to schedule these appointments,” the hospital acknowledged. “When we were made aware that the county would not move on to vaccinate this group, we should have canceled these appointments.”

The hospital declined to name which schools had received inoculations, “out of respect for their privacy, and because this was an effort driven by our hospital, not those organizations, and we take responsibility for that.”

Wesley’s interim head of school, Julie Galles, said the school did not seek out the vaccines, but she declined to say how the outreach occurred.

According to the hospital, “hospital staff worked to develop a list of 14 additional schools that we contacted within the Valley, and several hospital staff including our CFO helped reach out to those organizations. Our employees live and work in the communities we serve so some of the schools offered vaccine did have the children of employees of NHMC, including the Wesley school.”

In a statement issued by the hospital, Brown said the hospital had intended “a good faith effort to help essential workers and educators.” He added: “Northridge Hospital remains committed to continuing to support vaccination efforts and do our part to end the COVID crisis.”

Galles declined to answer questions about any connection between Brown‘s position at the school and Wesley’s staffers receiving the vaccine.

“It’s yet another reminder of how stacked the system is against low-income communities of color and the public schools that serve them,” said Cecily Myart-Cruz, president of United Teachers Los Angeles in a weekly update broadcast to union members and the public.

In a statement, Galles said her school community wants all teachers to be vaccinated.

“We firmly believe that vaccinating educators is critical to returning students to in-person learning,” her statement said. “We strongly urge public health officials to prioritize vaccination for all educators.”

They Can't Quit Him: Democrats Have a New Plan for How to 'Get' Trump For a nurse in the COVID unit, death is part of the day 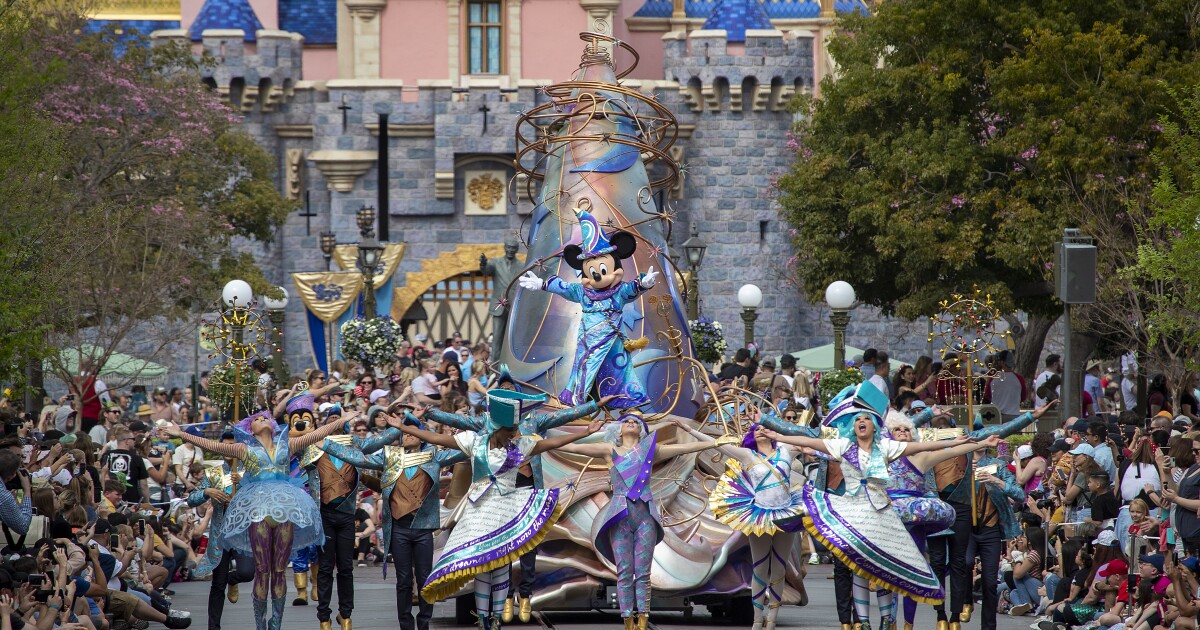 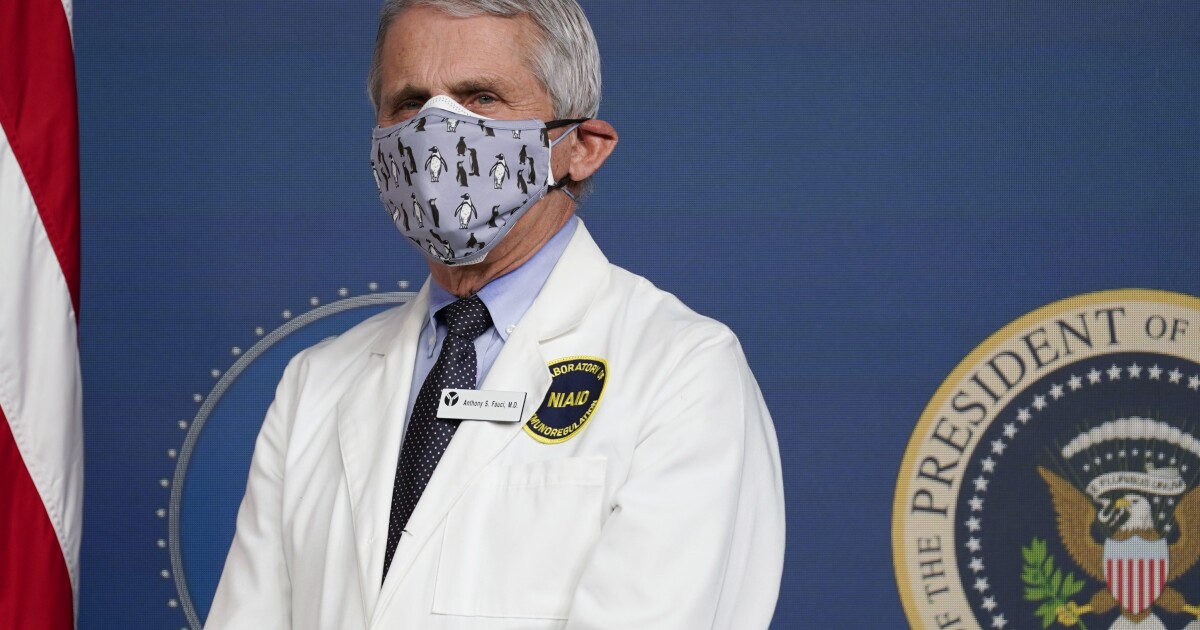 Half of Republican men say they don’t want the vaccine. They’re mooching off the rest of us