Ruth Alcantara stepped closer to her grandmother. Then closer, and closer still.

She crossed into the six-foot buffer zone that had separated them for so long and wrapped her arms around the older woman.

“Hola, abuelita, le extrañe mucho,” she said, inches from her grandmother’s ear. Hi, grandma, I missed you so much.

She felt a kiss on her forehead. Her throat constricted with emotion.

As more Americans are vaccinated against COVID-19, reunions among loved ones are becoming increasingly frequent and, for many, hugging is the main event.

First routine, then forbidden and now precious, hugs have come to symbolize the next phase of the pandemic, our emergence from the isolation of the past year. Simply put: Hugs can’t be given from six feet away.

Alcantara, a student at Loyola Marymount University, and her grandmother live a 25-minute drive apart in the San Fernando Valley and saw each other every Saturday before the pandemic. But they hadn’t been in the same room since February 2020.

When Alcantara graduated from high school last spring, she stood on her grandma’s front porch in her cap and gown so the older woman, her only living grandparent, could see her through the window. They have tried to talk on the phone, but it’s difficult because of her grandma’s poor hearing.

But by April 3, her grandmother’s 95th birthday, Alcantara had been fully vaccinated. They could safely embrace.

The hug was long and familiar, Alcantara said. Her grandma was sitting in her favorite chair like she always had, her sweater felt so soft, as her clothes always were. She didn’t look any older.

“It felt like time hadn’t really moved, but I know so much time has passed,” said Alcantara, 19. “Just putting her head over my head, I just felt so warm and so loved.”

Many of the newly vaccinated can recall their first hugs outside their pod, the dance as they negotiated comfort levels, the awkward joy of it. Those who declared themselves non-huggers before 2020 say they’ve been transformed by a year of “touch deprivation.” Some friends are going so far as to plan hug dates.

Most humans crave physical touch from friends and family and feel they need it to maintain their close relationships, experts say. Hugs are a way of saying hello, offering support, asking for love, sharing joy and communicating emotions that may not be neatly translated into words.

“There’s a lot more going on than, ‘Let me just put my arms around you for a second or two,’ ” said Kory Floyd, a University of Arizona professor who studies how affection is communicated in close relationships. “In times like this, that message can be, ‘I really missed you.’”

Before Alcantara’s visit this month, she had been worried that her grandmother was depressed; her expression seemed gloomy in recent photos. But that didn’t prove true.

“I thought she looked so young. Her smile was so beautiful, and I felt like I hadn’t seen her like that in so long,” she said. “I was showing all my friends photos later, I was like, ‘Look at my grandma!’”

Grandmother and granddaughter plan to resume their Saturday dates. There will be more hugs.

For most of the past year, health officials warned that people needed to stay six feet away from everyone outside their household. But last month, as vaccinations picked up pace, the U.S. Centers for Disease Control and Prevention deemed it safe for vaccinated people to be in close contact, without masks, with small numbers of other people.

That opened the door for hugging.

Floyd, the University of Arizona professor, said that humans desire physical touch because they associate it with safety and security, since babies need to be held for survival. Studies have found that touch can ease adults’ feelings of pain, lift their mood, reduce symptoms of dementia, and even improve the immune system’s response to infections.

Touch starvation, on the other hand,

can trigger anxiety and depression, difficulty sleeping, changes in appetite and reduced resilience to cope with tough situations, he said.

A showcase for compelling storytelling from the Los Angeles Times.

For some, the pain of the past year has been so severe that the prospect of close contact with friends and family feels almost too good to be true.

Vix Jensen, 28, said that since she booked her ticket to visit her parents and siblings in London next month, she has tried not to think about the trip, for fear of disappointment were it to be canceled. But hope permeates her defense mechanisms.

“Every night I go to bed picturing arriving in the airport and being able to hug my family,” she said.

The past year is believed to be the first time that millions of people stopped touching for a prolonged period of time. Many described a new kind of longing, what’s been called “touch deprivation” or “skin hunger.”

Alison Stolpa, an actor who lives in East Hollywood, can remember every time she made physical contact with someone over the past year. There was a hug with a friend last summer — he had just tested negative for the virus — and the staff at her dentist’s office who brushed against her when inspecting her teeth.

“I have some friends who’ve been vaccinated and I’m like, ‘Can I ask them to hug me?’” Stolpa said. “I just daydream about it.”

Until she gets her shots, Stolpa has settled for cuddles from her black cat, Blixa. He sometimes extends his paws outward while sitting on her lap, a gesture that in these touch-starved times Stolpa has come to consider a hug.

True, not everyone craves touch, even from loved ones, either because of past trauma, skin conditions or just their preferences. Researchers who study the benefits of hugging warn that it should not be used as a justification for touching people without their consent.

For non-huggers who want to feel more connected to others, being in the same room together could be just as nourishing, said Tristen Inagaki, a San Diego State University psychology professor. Humans may pick up other cues, such as scent and heat, that signal they are close to others, even if they do not touch, she said.

In general, Americans feel comfortable standing about three feet away from strangers and 1.5 feet away from close friends, research has found. Though some cultures enjoy more personal space, none prefer six feet, even among strangers.

“The closer and closer you are able to be with friends and family, in theory, the better social experience, the more connected you feel,” Inagaki said. “Just sitting in space with others is so comforting. Now I yearn for it.”

“I would love to just be in a coffee shop with people who are sitting around me. Just that level of proximity would be wonderful,” she said.

On Sunday afternoon, friends Madeline Brozen and Jessica Holzer met at a West Hollywood park to do something for which they had waited months.

In the middle of a sea of picnickers enjoying the spring day, the two 35-year-old women interlaced their arms and squeezed and squealed.

Holzer recently got engaged. Brozen exclaimed, “Congratulations!” as the hug continued for several minutes. Their eyes crinkled as they smiled behind their masks.

Brozen, who works as an urban planner at UCLA, said that this past year has given her a new appreciation for the role physical contact plays in her relationships.

When one of her friends told her recently that he had ended his relationship, Brozen felt unable to adequately respond.

“I just had to sit six feet apart and be like ‘That really sucks.’ You can’t actually express as much about how you care about people with your words alone,” she said. “It kind of made hanging out with friends feel almost like professional interactions because there wasn’t this physical closeness.”

Texas Tech University professor Michael Murphy, who studies how social connections affect health, said that receiving support through words alone can sometimes make people feel worse because others don’t always say the right thing. A sympathetic hand on the shoulder or an embrace can get around that.

And physical touch also helps reestablish the relationships that benefit people’s health, he said. Having diverse social ties — such as being a neighbor, partner, friend, volunteer, daughter — is linked to improved well-being, so that may be why so many people, including Brozen and Holzer, were excited not just about hugging, but hugging someone other than their partners.

After the hug hello, Brozen and Holzer chatted, joked, and enjoyed that their conversation could continue beyond the few minutes it had been confined to during their short visits over the past year. They took off their masks and could see each other’s whole faces for the first time in months.

When they packed up to go home, they both reached out for a hug goodbye. It was even sweeter than the first.

Letters to the Editor: Don't freak out over the Johnson & Johnson vaccine pause

💕 Hugs are making a comeback. 🥰 You told us about your first post-vaccine hugs 🤗 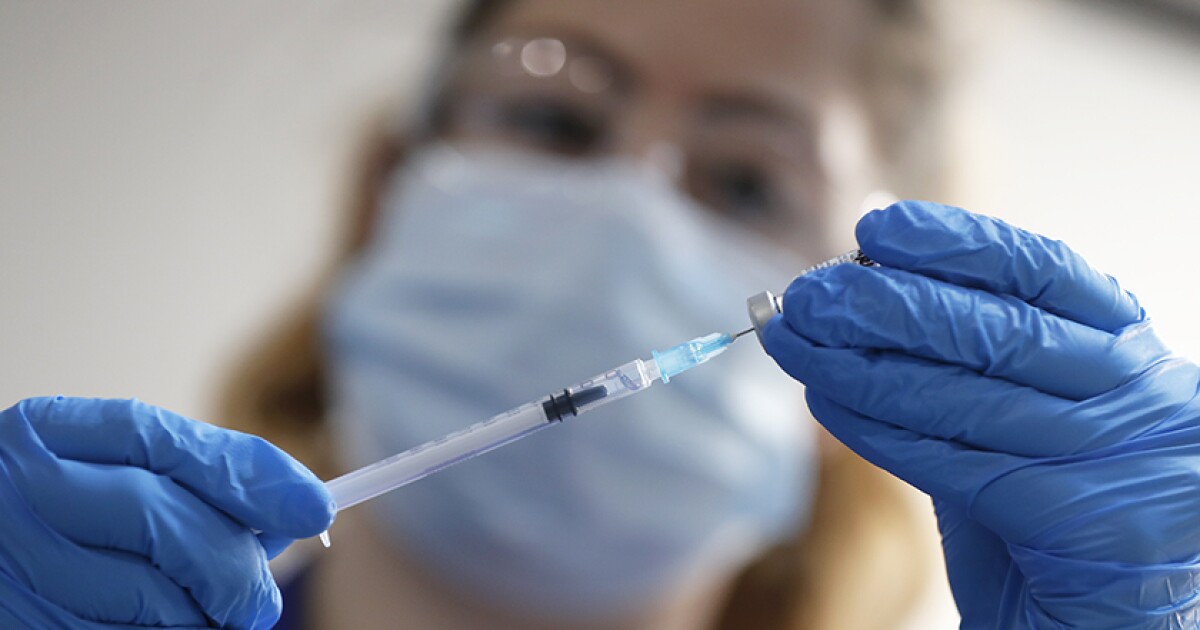 California will start getting COVID-19 vaccines as soon as Monday 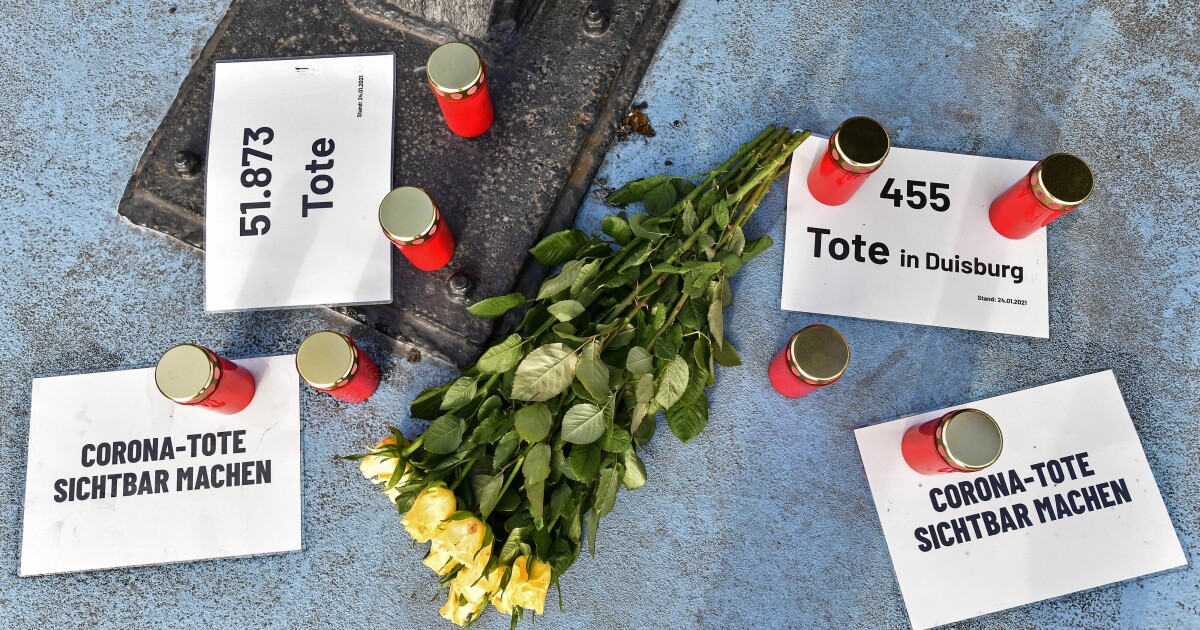 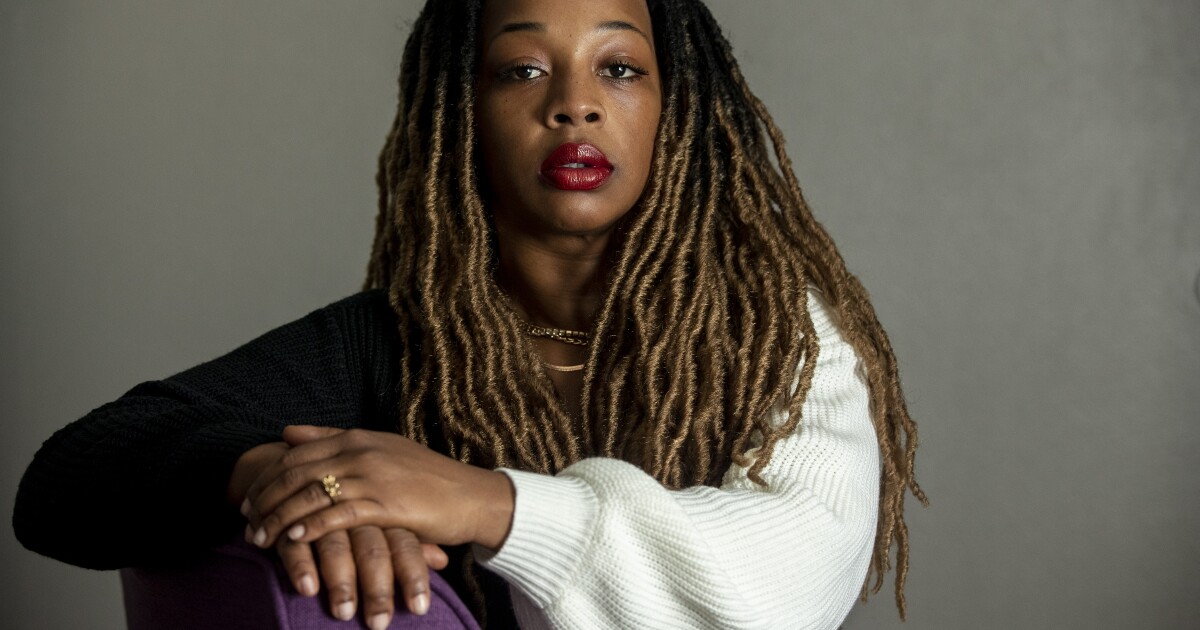 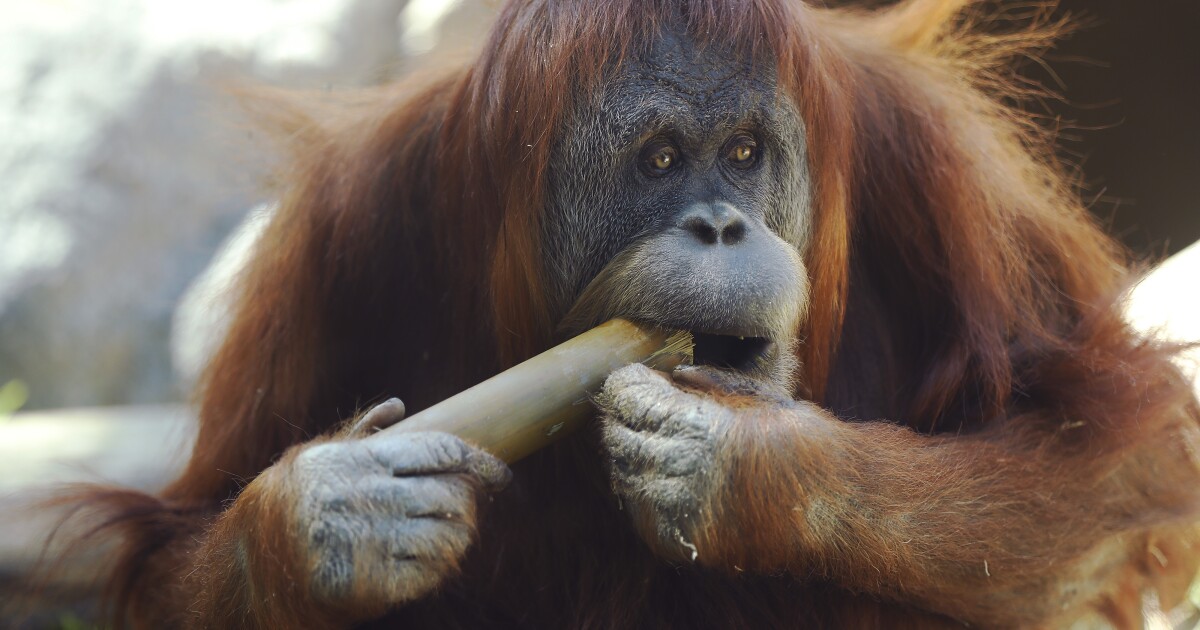